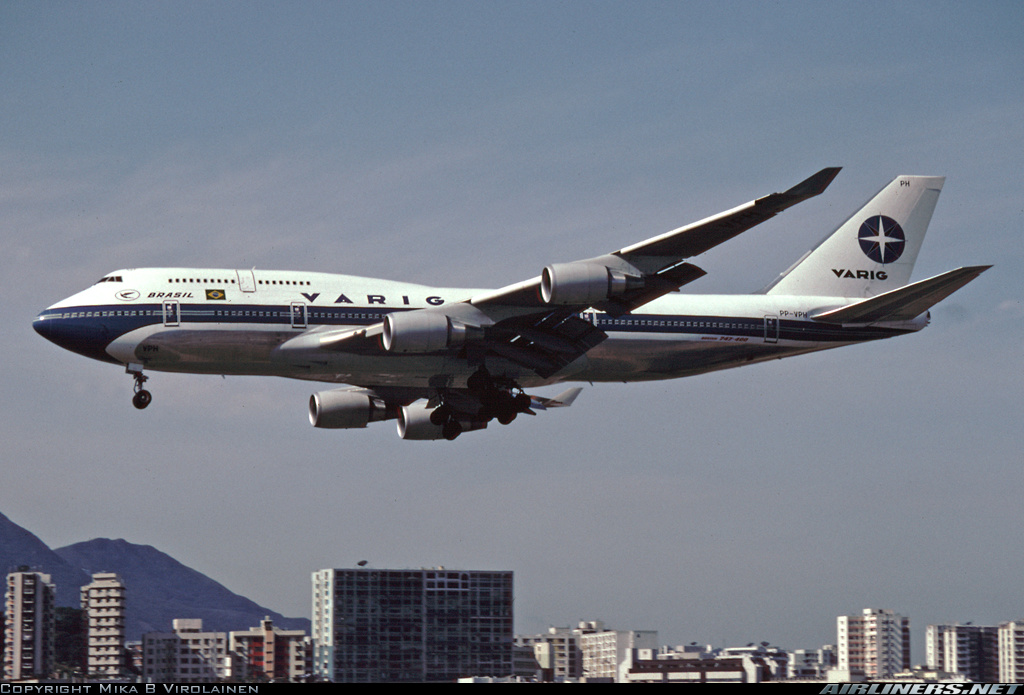 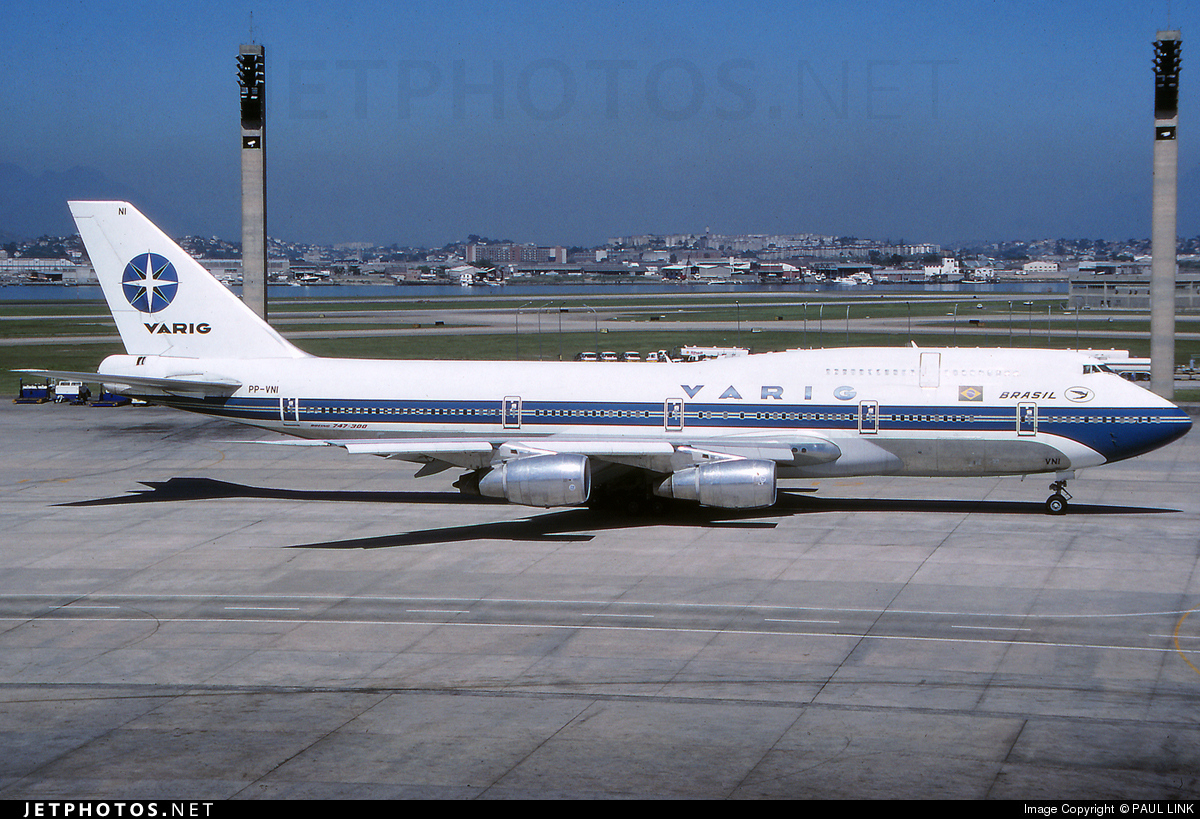 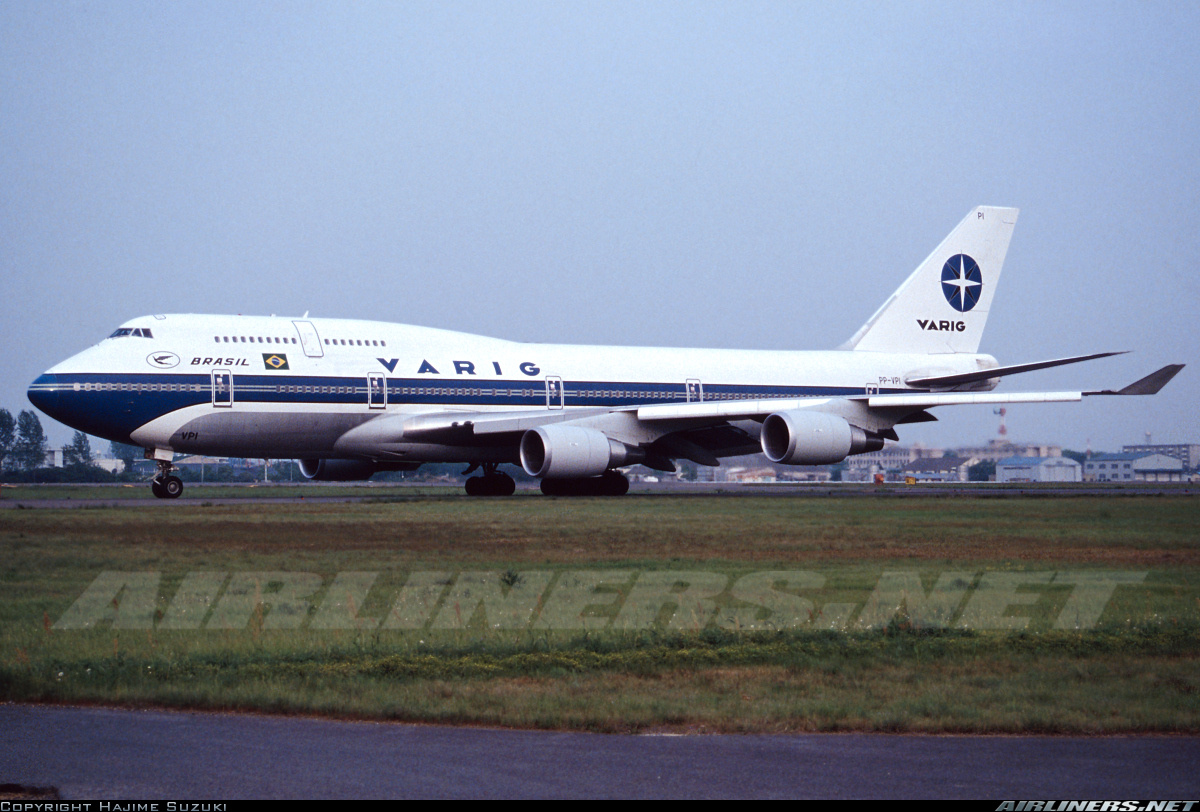 It was an event that reverberated in Brazil and Japan. Inherited from Real Aerovias, which never operated, the flight took off from Rio de Janeiro, Galeão airport, landed in Lima, Peru, Los Angeles and Anchorage, the United States to refuel and Tokyo was the final destination.

The route was a success from the beginning and things got better when Varig left the Boeing 707 and flew with the DC-10-30 in the year 1974. The flight started to be operated this way: Rio de Janeiro-Los Angeles-Tokyo.

In the following decade, it was operated in the direction of Rio de Janeiro-Sao Paulo-Los Angeles-Tokyo with Boeing 747. The profitability of the flight started to justify the increase of frequencies from 3 to 5 per week and then to daily.

Japan Airlines has agreed to daily flights since Varig to Tokyo on Tuesdays, Thursdays, Saturdays and Sundays and Nagoya on Mondays, Wednesdays and Fridays. Varig readily accepted.

In 1998, the route to Japan began to be operated with the MD-11 due to the departure of the company’s Boeing 747. In the United States-Japan stretch, the plane made an arc, passing the US West Coast, Alaska, Russia and the two Koreas on the right side, and the flight lasted between 11 and 12 hours.

The Japan-United States stretch was made straight because the winds helped and lasted between 9 and 10 hours.

On September 11, 2001, two Varig MD-11s were flying in the direction of Los Angeles. One had left Brazil and another from Nagoya. Both had to deviate after the closing of the American airspace. The one that left Brazil in Tijuana (Mexico) and another one returned to Nagoya.

The September 11 attack affected the profitability of the Brazil-Japan flight because the United States began to require a transit visa for all passengers passing through any US airport, even if it did not leave the airliner.

Those who wanted to travel to Japan, started to do so in Europe, where such a requirement does not exist.

The Brazil-Japan route, which was considered Varig’s “gold mine”, became a difficult-to-carry cross. Varig tried unsuccessfully to operate that flight, making a stopover in Switzerland. The rate of overflight in Russian airspace and the ill will of the Japanese caused the company to give up the flight that would be operated in this way: Rio de Janeiro-Sao Paulo-Geneva-Tokyo and Rio de Janeiro-Sao Paulo-Geneva-Nagoya.

When will we have a Brazilian airline operating flights to Japan such as Varig?