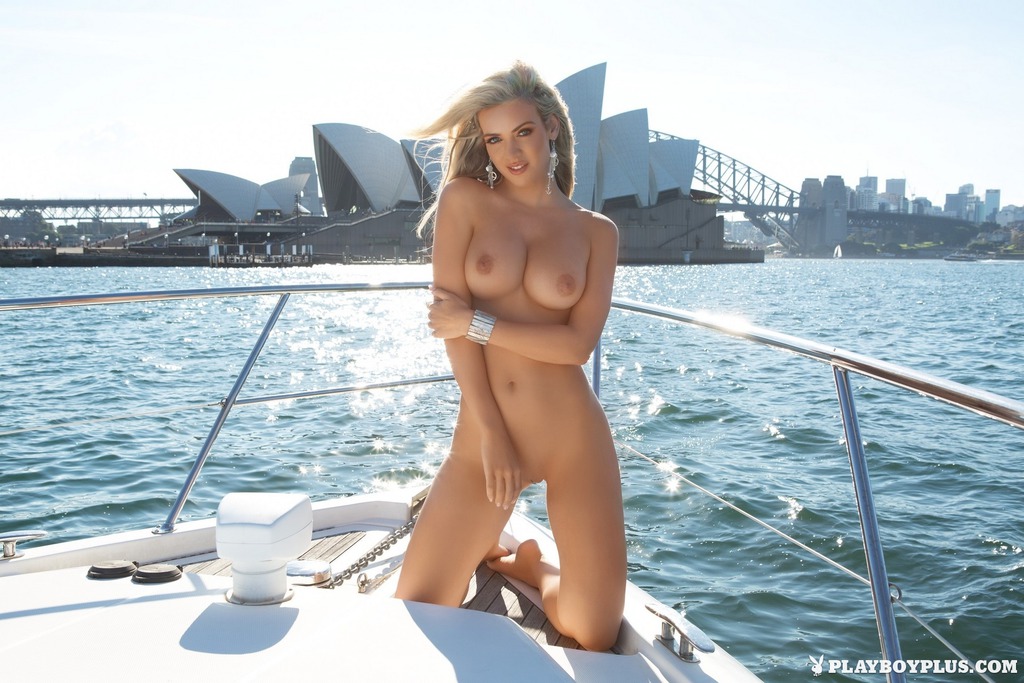 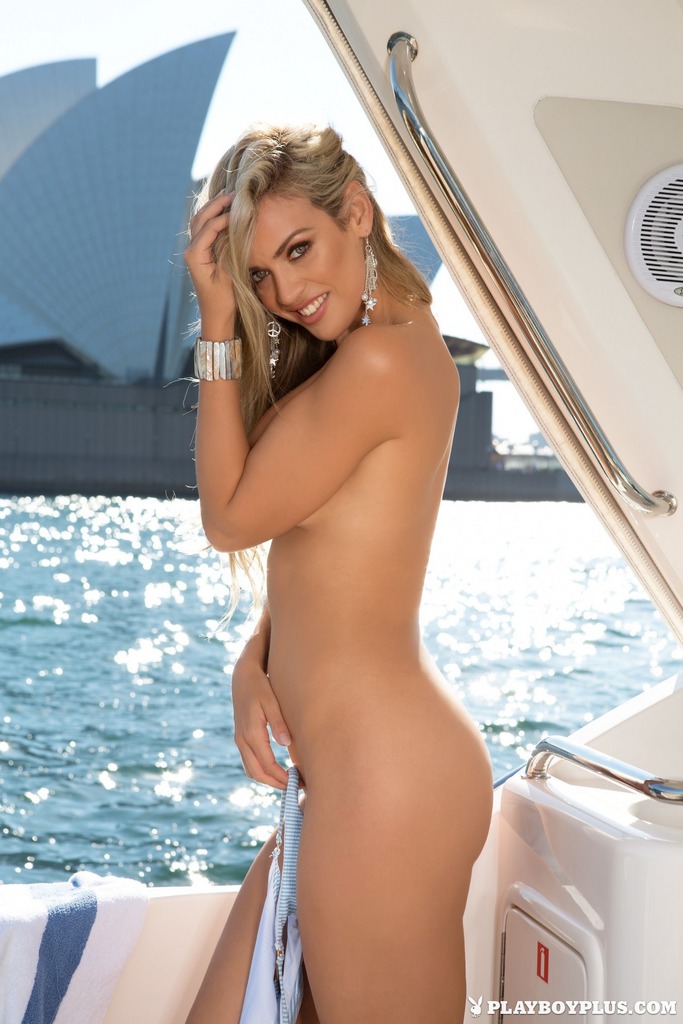 The new Qatar Airways flights from Doha to Canberra may include a Sydney leg to “mitigate the risk” of launching in a new market.

It’s understood a final decision won’t be made until after bilateral talks between the Qatar and Australia governments.

Qatar carriers are restricted to 21 flights a week into the major Australian ports of Brisbane, Sydney, Melbourne and Perth. Adelaide, Canberra and regional airports are exempt from the restriction.

However, a Qatar Airways spokesman told Fairfax Media a final decision wouldn’t be made until the bilateral talks were concluded.

Federal transport minister Darren Chester said no date had been set for discussions, but the Australia government was looking to achieve a “mutually beneficial” outcome.

“Airlines of Qatar are also entitled to operate an unlimited number of services to regional Australian gateways (airports other than Sydney, Melbourne, Brisbane and Perth) and Qatar Airways services to Adelaide (currently five per week) are operated under these entitlements,” he said.

In September, Mr Chester said the arrival of international flights to and from Canberra Airport marked “an exciting new era for the Canberra region”.

“It’s understandable that Qatar would want to minimise the risk on a Canberra flight, at least initially. It’s not a bad way to test the waters, then commit later to a dedicated service,” he said.

“They would be competing with the new Singapore Airlines service on some of the Canberra traffic.

“I would assume it would be a pretty smooth connection if it’s the same plane (Canberra-Sydney-Doha), but it would obviously not be as convenient as a direct flight.

“All of this assumes this is what they do. Things could change before they officially announce anything, but this does seem to be their thinking right now.”

The existing Sydney-Doha service uses an Airbus A380, but Qatar Airways has yet to reveal the aircraft for Canberra.

Sydney has done what it does best on New Year’s Eve with another dazzling pyrotechnics display to ring in 2017 after a year that many were happy to leave behind.

More than a million people squeezed along Sydney’s foreshore on Saturday for a double bill of fireworks that climaxed with a midnight extravaganza that set the harbour ablaze with light and colour.

Fireworks enthusiasts and excited tourists from all over the world descended on Sydney for its biggest annual event.

Donna Bennett has spent the past 20 years watching the display on television from her home in England, but finally got the chance to experience it live on Saturday.

“You can’t capture it on the screen, how it feels being surrounded by people from all over the world in this small area to watch the fireworks. It’s brilliant,” she said, sitting with several friends at Circular Quay.

“We’ve been here before but we’ve come back to see it again,” Mrs Jewitt-Holder said, adding the event has a popular reputation at home.

Sydney Harbour is set ablaze with light and colour as the city rings in 2017 with a bang. Photo: Wolter Peeters

Mrs Macquarie’s Point was full to bursting by Saturday afternoon, with a multitude of eager people camping overnight to snap up the best viewing spots.

The relaxed atmosphere resembled a huge picnic ground during the day, while toilet queues stretched dozens of metres despite ample port-a-loos.

A tribute to music legend Prince was a highlight of the night’s entertainment, with purple rain showering the harbour and illuminating the bridge and cascades of golden waterfalls.

Streets surrounding the harbour have been closed to traffic to accommodate the crowds, while more than 2000 plain clothes and uniformed police officers are patrolling the harbour and city. 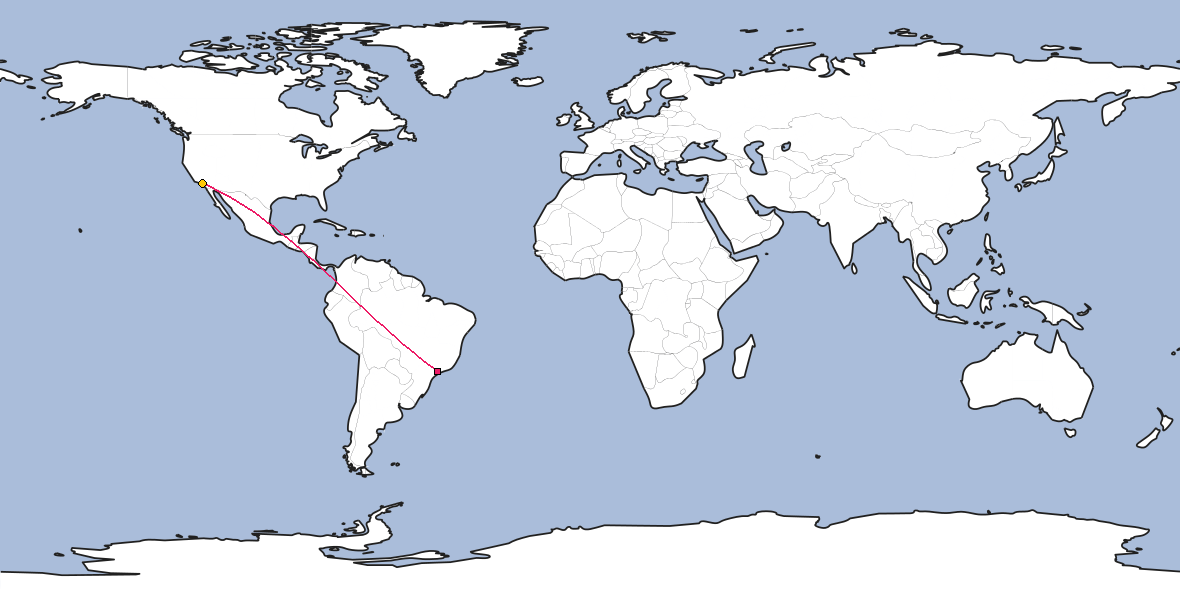 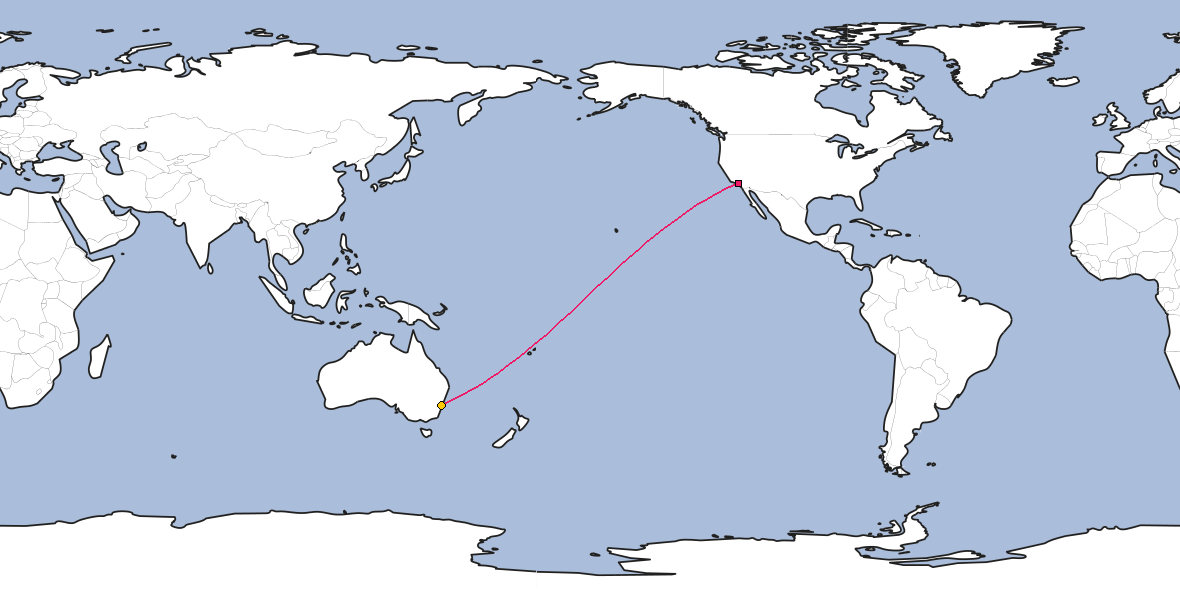 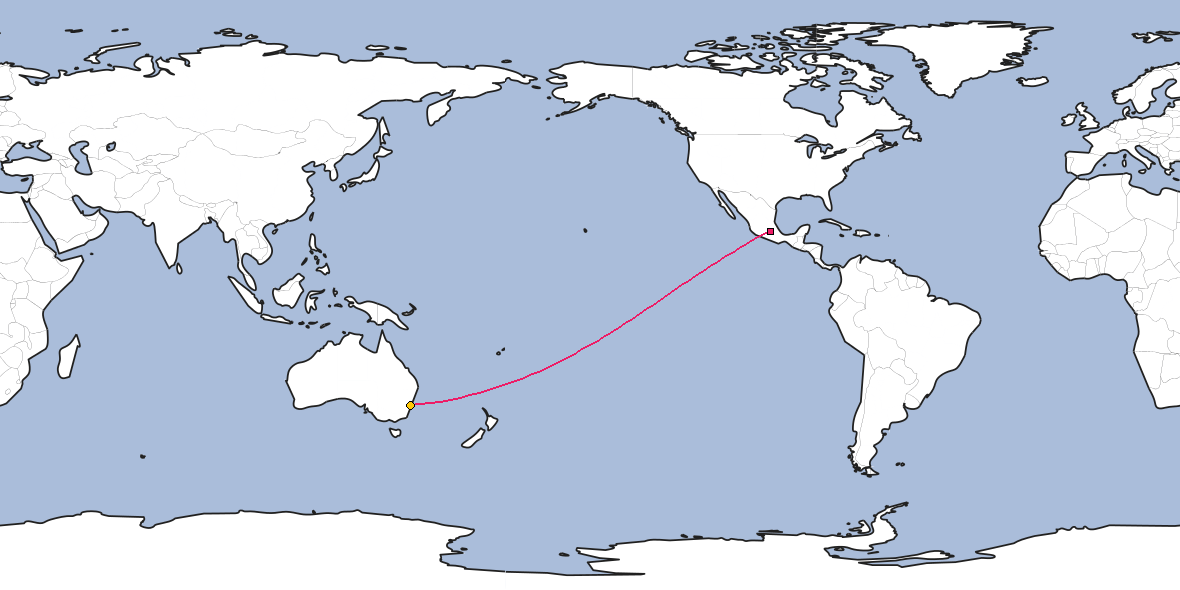 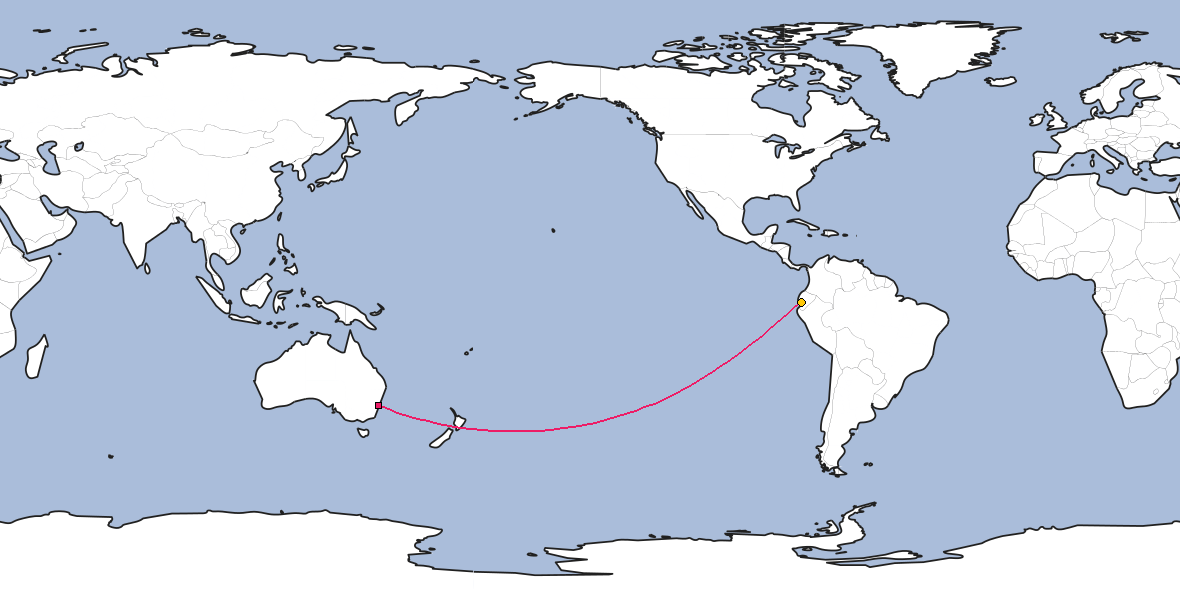 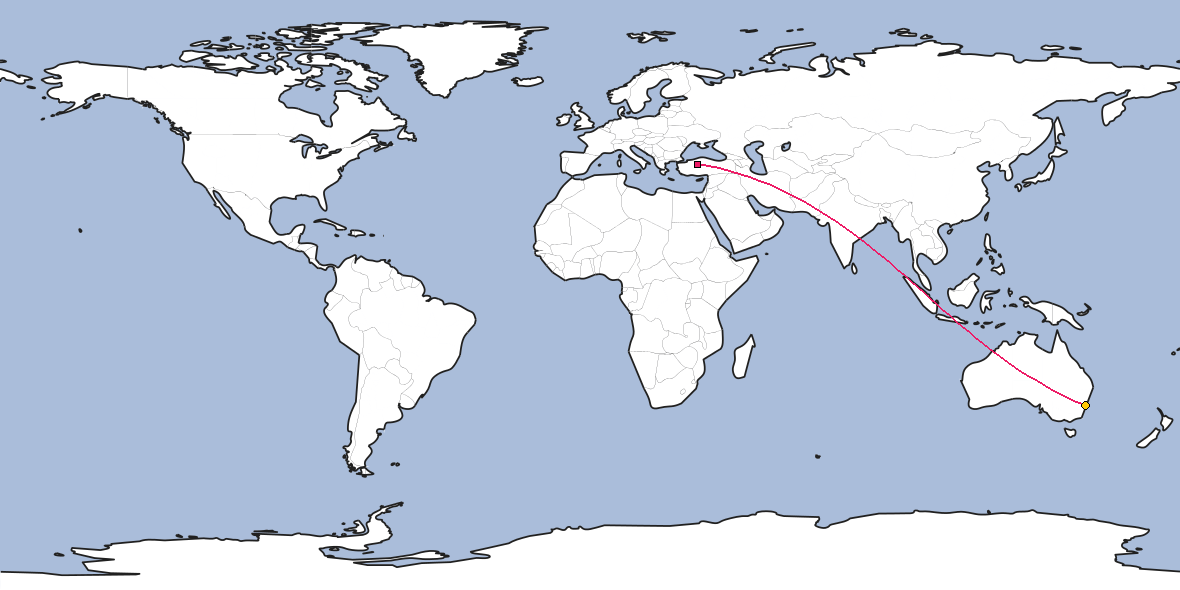