United is switching its San Francisco-Auckland flights from a year-round to seasonal service from April 2017.

The schedule change was outlined in an Air New Zealand note to travel agents.

“Air New Zealand wishes to advise our alliance partner United Airlines will adjust its schedule for services between San Francisco and Auckland in order to better match capacity on the route with seasonal demand,” Air New Zealand said in a note to travel agents on January 6.

Under the new schedule, United will stop flying between San Francisco and Auckland between April 16 2017 and October 28 2017, leaving Air New Zealand as the only operator on the route.

The US carrier will resume daily services to Auckland from San Francisco from November 2017, and increase its schedule to 10 times weekly over the peak summer holiday period between December 2017 and March 2018.

United returned to Auckland in July 2016, ending a 13-year absence in New Zealand.

It is flying the route in partnership with Air New Zealand, as the two Star Alliance members have a revenue-sharing joint-venture on New Zealand-US routes that commenced with United’s return to New Zealand.

The JV deepened an existing partnership that has been in place since 2001, with the pair codesharing on each other’s networks and cooperating on frequent flyer benefits and distribution.

And there is more to come in 2017, with Virgin Australia returning to the Melbourne-Los Angeles route from April 2017 after dropping the nonstop service in 2014.

Meanwhile Qantas said in December 2016 Melbourne-Los Angeles would be the airline’s first international route with the 787-9. The Dreamliner will fly six times a week between Melbourne and Los Angeles from December 2017, which would lift the number of Qantas services on the route to 13 flights a week, compared with nine currently. 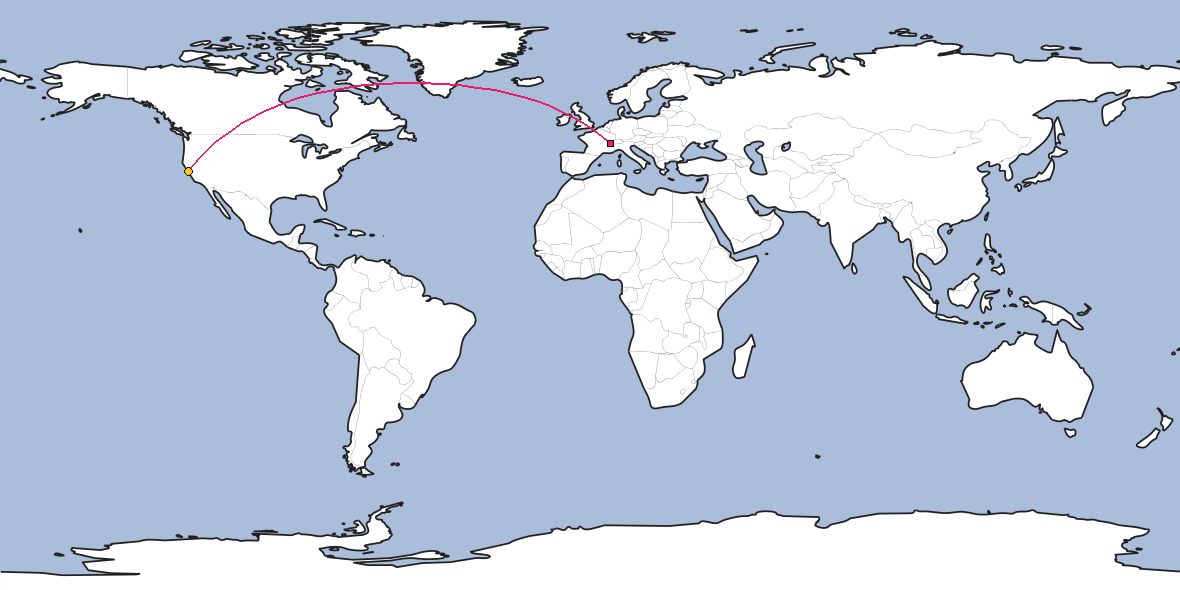 Sydney travellers will be able put the Boeing 787’s jetlag-smashing capabilities to the ultimate test from this weekend when United Airlines upgrades its Los Angeles and San Francisco flights to the advanced jet.

United’s Dreamliner will go up against Qantas’ older Boeing 747 on the Sydney-San Fran route, while the Star Alliance member also believes the Dreamliner will help cut a clearer path through the competitive trans-Pacific market to Los Angeles.

“Passengers will appreciate the feeling of space in the cabin, the fact that wherever you’re sitting you can see out of the window, and the pressurisation that reduces and in some instance, people say, completely removes that feeling of jetlag.”

Of her own flights on the Boeing 787-9 Espley says “from the point of view of the higher humidity and pressurisation I feel much better, and I also appreciate the larger bathrooms, which are significantly larger than on the Boeing 777s.”

The Dreamliners also offer inflight Internet with a flat-rate US$17 charge for the entire flight.

“WiFi is no longer something that’s just ‘nice to have’ but an expectation, because people want to be connected if they choose” Espley tellsAustralian Business Traveller.

“The take-up differs depending on the direction you’re flying and also the day of the week, if it’s a working day or weekend” Espley notes.

“We believe the mixture of our network, our schedule, the on-board product, connectivity through our west coast gateway and the superiority of the Boeing 787 will continue to win over our customers” Espley says.
United also faces renewed competition from Qantas between Sydney and San Francisco, but Espley won’t entertain thoughts of any impact on UA’s bookings for the route.
“Bookings are still very strong and we have have strong relationships with a number of corporations based in the San Francisco area,” she says.
“San Francisco is our largest west coast hub with over 150 onwards destinations, and we see that as a considerable strength.”
The airline last year rescheduled its Sydney-San Francisco flights to dovetail into earlier east coast services “so that customers could arrive into New York in time for dinner.”

United will resume flights between San Francisco and Wellington in 01/July/2016 with Boeing 777-200ER(picture above) . One flight per week on Fridays .

Distance from San Francisco to Wellington

The distance is the theoretical air distance (great circle distance). Flying between the two locations’ airports can be a different distance, depending on airport location and actual route chosen. 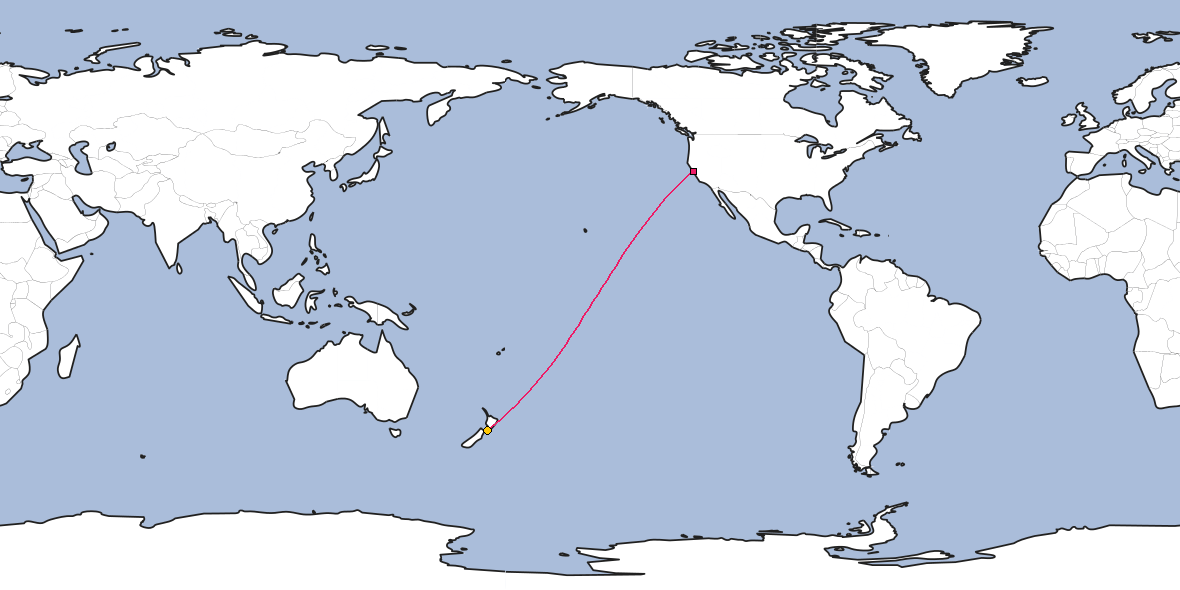