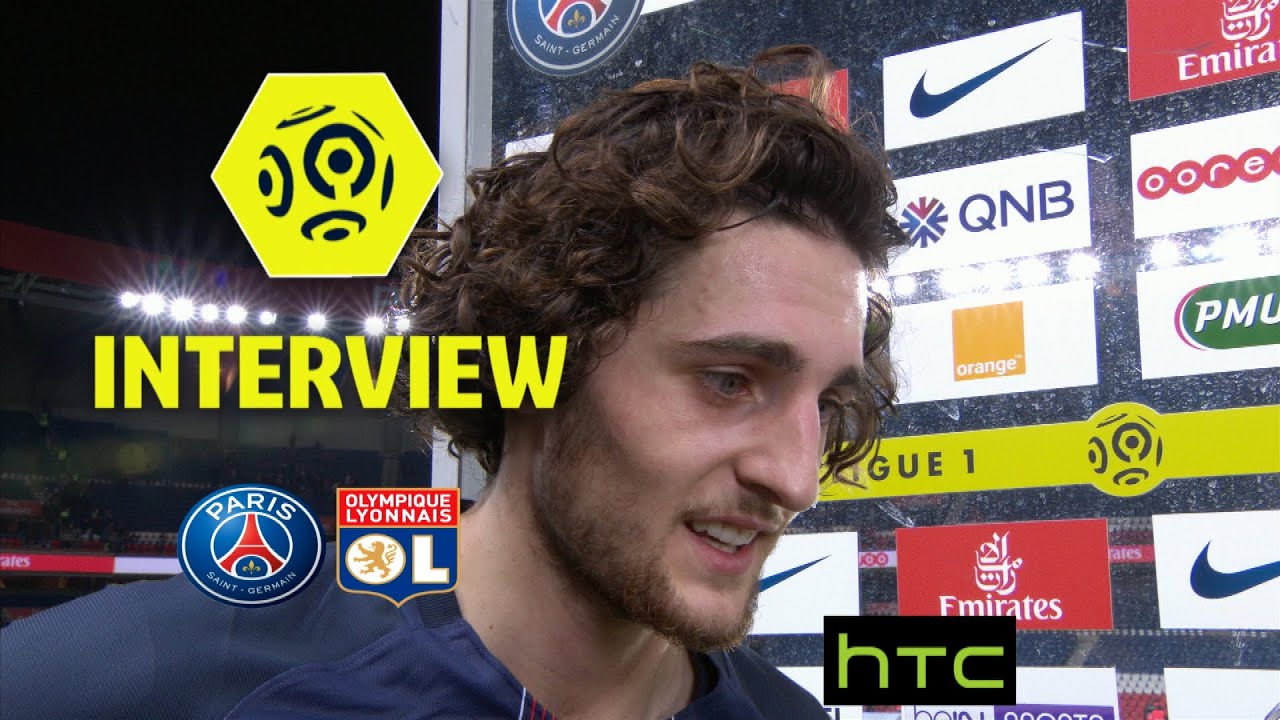 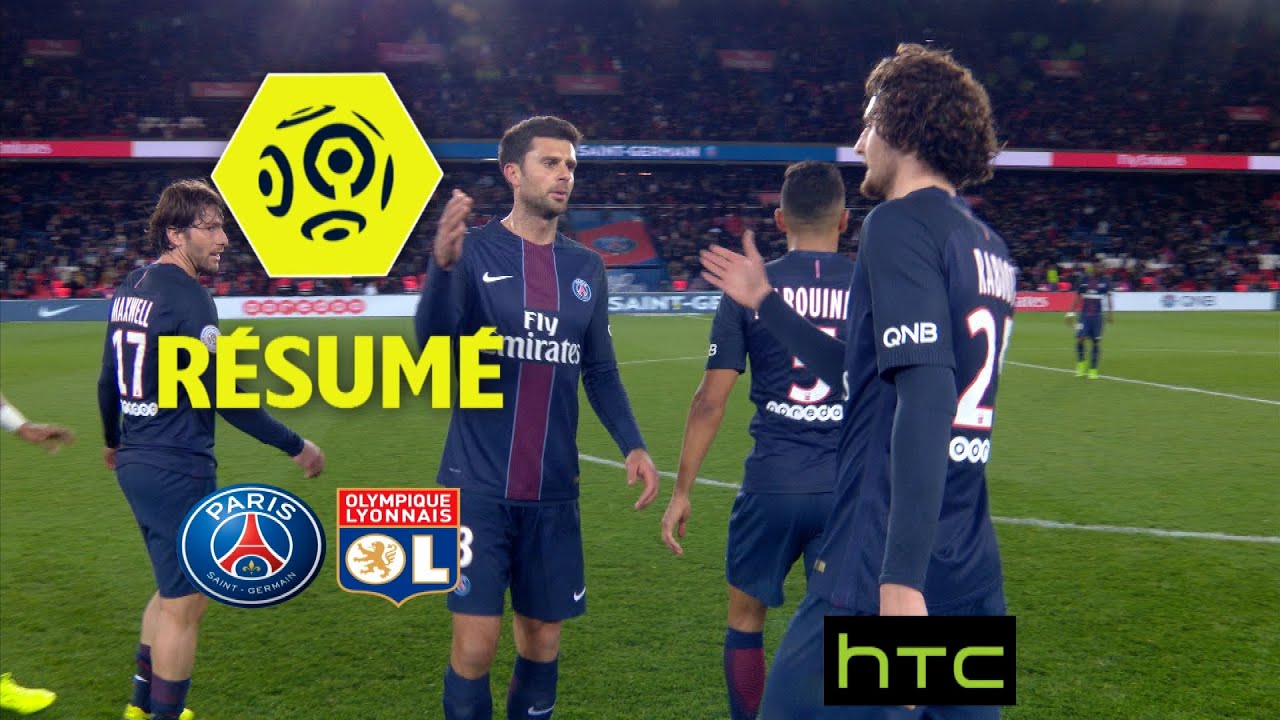 Calls are mounting for action to be taken against Paris Saint-Germain’s temperamental star striker Zlatan Ibrahimovic over comments he made about his host country which one French minister called “insulting”.

The French league will study the Swedish player’s latest outburst at a meeting on Thursday and could take sanctions.

Even though Ibrahimovic has already apologised for his outburst, far-right National Front leader Marine Le Pen said he should leave France.

“I expressed myself when I was upset and everyone knows that in these moments, the words surpass the meaning”: Ibrahimovic. Photo: AFP

Ibrahimovic, who was controversially sent off in the Champions League game against Chelsea last week, had scored twice to level a key league game against Bordeaux on Sunday which Paris lost 3-2 to drop back in the title race.

Furious at decisions made against Paris, Ibrahimovic stormed off the pitch and said in front of television cameras: “In 15 years, I have never seen such a referee. In this shit country, this country does not deserve PSG. We are too good for this country.”

“I would like to apologise if anyone felt offended,” he said.

“I want to make it clear that my remarks were not directed at France or the French. I was talking about football, I lost the match and I accept that but I don’t accept when the referee does not follow the rules.

“I expressed myself when I was upset and everyone knows that in these moments, the words surpass the meaning.”

But the apology did not calm the controversy.

Kanner welcomed the apology but said “if a personality as important as Zlatan Ibrahimovic makes such comments, we should not be surprised that there are such difficulties in stadiums.”

“Those who consider that France is a shit country can leave it,” Le Pen told the France Info radio station.

Jerome Guedj, a leading Socialist party politician, called the remarks “unacceptable”. “Let him play football and shut up, or at least be respectful of this country, the football supporters who were also insulted.”

Ibrahimovic, who has just returned from one two match suspension and will be suspended for the two leg Champions league quarter final for his sending off last week, could face a new ban which could see him miss the key French game against Olympique Marseille on April 5.