The Socceroos will be prepared for a huge clash when they take on Palestine in their second Group B clash at the AFC Asian Cup UAE 2019™ on Friday.

Graham Arnold’s side do battle with Palestine for the very first time at the Rashid Stadium in Dubai, with kick-off at 10pm (AEDT).

With both nations looking to register their first win off the tournament, it promises to be a thrilling encounter and one not to be missed.

The Caltex Socceroos will kick-off against Jordan at 10:00PM AEDT and you can catch the action live on FOX SPORTS 505.

You can also keep up to date with all the goals and action in our LIVE MATCH BLOG on www.socceroos.com.au. 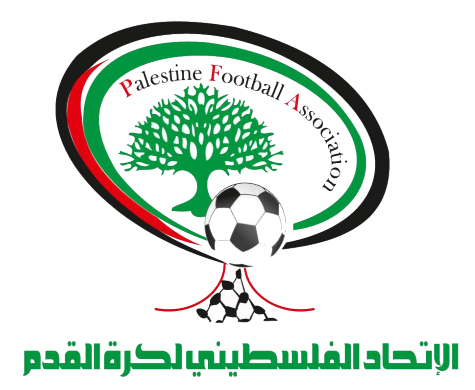 The man who took over the Palestine team just months before they arrived in Australia to contest the Asian Cup makes no bones about his team’s aims in the Asian region’s premier international tournament.

The first is to make a political statement about his state’s right to exist, the second to try and prove themselves competitive out on the pitch.

“We came to Australia to achieve two goals. We know that unlike the other 15 teams who have one goal, we have two objectives,” Al Hassan told journalists ahead of the team’s second and critical Asian Cup match against Jordan at Melbourne’s AAMI Park on Friday night.

“The first one is political, the other one is sport.

“The first one was achieved when we saw the name Palestine, the flag was raised and we heard the anthem at the first match. The message of our people was told at the last match in Newcastle,” Al Hassan said, referring to Palestine’s Asian Cup opener when they lost 4-0 to Japan, the defending champions.

The Palestinians’ ambition cannot be faulted, but they face a daunting task. Defender Haythem Theeb could not make the trip because of what have been described as work commitments, leaving Al Hassan with a squad of just 22 players.

With the red card for first-choice defender Ahmed Mahajna in the game against Japan ruling him out of the Jordan match the coach was down to 21 players.  His squad has been reduced further by injury to Alexis Norabuena, who returned home after being ruled out of the tournament, leaving him with just 20 men to choose from for this game.

A defeat will see Palestine, which has qualified for its first ever major tournament, eliminated at the first stage, but the players and all involved feel they have made a major statement about their identity and their ability as an emerging football nation.

They never looked likely against Japan, but teams with far higher credentials than Palestine have gone down to the Samurai Blue by bigger margins.

There are close historical, personal and family ties between many Jordanians and Palestinians so this game has a family feel about it.

A number of Palestine players are at Jordanian clubs, including defender Abdallatif Albahdari, who said that the close links would help his countrymen against their more favoured opponents.

“It’s been three years for me in the Jordanian football league and it’s very important for us to know the players. Tomorrow I will play against seven of my team’s players and I will do my best to perform in a way that will make a victory.”

Coach Al Hassan said the relationship between the two nations was based on “togetherness and mutual love” with bonds “stronger than you can imagine. The relationship is beyond neighbour relationship,” he said, pointing out that many Jordanians have Palestinian origins and vice-versa.