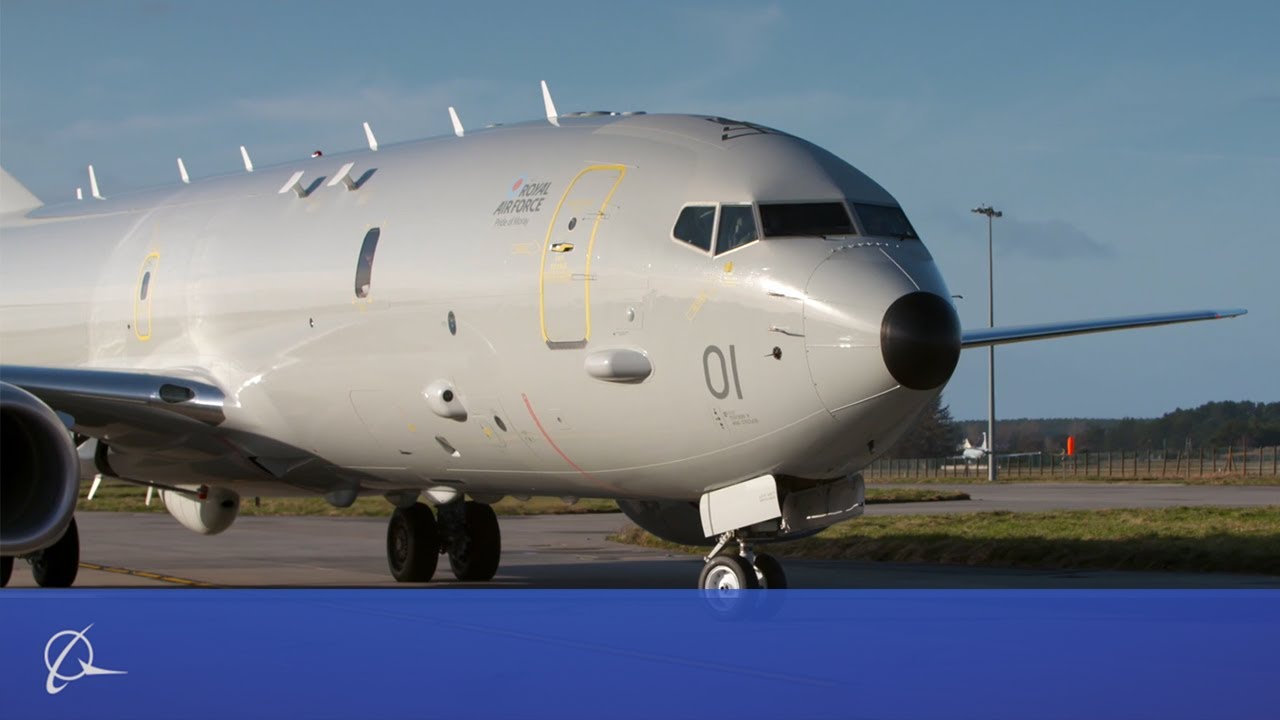 Boeing expects to reach the full production rate of 18 P-8A Poseidon maritime surveillance aircraft a year in 2016 as Australia gets ready to accept the first of eight of the type on order.

Components of the RAAF’s first P-8A are already in production with the fuselage for ‘Aussie 01’ due to begin final assembly in early 2016 and the first flight expected mid-year.

Australia confirmed an order for eight Poseidon aircraft in February 2014 with options for four more. The first four aircraft are in various stages of pre-production while the next four have been contracted for advanced procurement, according to Boeing Military Aircraft director of business development for maritime projects James Detwiler.

“When the LOT VII contract is signed next year they will have all eight officially on contract,” Detwiler said at Pacific 2015 on Wednesday.

The P-8A is based on the Boeing 737-800 commercial. The fuselage is built at Sprit AeroSystems as a dedicated P-8A alongside the commercial 737 fuselages in Wichita, Kansas with assembly on a specific P-8A line at Boeing’s 737 factory in Renton, Washington State. Mission and sensor systems are installed at Boeing Field, near Seattle.

As well as some design changes to cater for military operations, the P-8A features a raked wingtip rather than the blended winglet seen on the 737 to integrate de-icing on the leading edge all the way to the tip to combat cold weather conditions during anti-submarine warfare operations.

Commonality with the commercial Boeing 737 extends to training as well as the sourcing of spare parts – P-8A pilots first obtain a commercial type rating for the 737 and then go through a “differences training” course that lasts for a few weeks.

“As various international potential customers look at commercial synergies with an installed base of commercial 737 Next Gen commercial aircraft, they realise there are tremendous savings opportunities.” Detwiler said.

“This aircraft has such a low cost per hour and with the common spares pool for those high-use items such as wheels and brakes, those are all commercial common. That was designed into the aircraft. It is the same thing with the powerplant. The GE-CFM56 engine core is identical to the other 8,000 or so engines in commercial service today so today there’s a huge sparing pool and parts pool that they can tap into.”

On Boeing’s expectation that it will achieve its full production rate of 18 aircraft in 2016, he explained: “Every other month we will deliver two aircraft to make that 18. We are somewhere in the transition between 12 and 18 at the moment.”

Detwiler says figures from the US Navy show the program has achieved US$2.1 billion in savings through production efficiencies and the steady ramp up in production.

“We’ve drastically reduced our production times, learning curves and that sort of thing.”

RAAF Flight Lieutenant James Pears is the first Australian to fly a P-8A Poseidon after taking the maritime surveillance aircraft on a four-hour flight around US Naval Air Station Jacksonville.

The flight took place on Tuesday afternoon US time, Defence said in a statement.

“The aircraft handles well and performs to expectations; the levels of automation and assistance to the pilot are amazing over that offered by the AP-3C,” FLTLT Pears said.

Pears is one of seven RAAF P-8A Poseidon flightcrew currently in Jacksonville conducting training on the new aircraft with the US Navy ahead of its introduction into the RAAF fleet from 2017.

Australia has ordered the P-8A Poseidon aircraft – which is based on the Boeing 737 – to replace the RAAF’s AP-3C Orions.

Australia’s first P-8A Poseidon is due to be delivered in 2017 and will be based at RAAF Base Edinburgh in South Australia. There are expected to be eight fully operational by 2021.

Defence said the P-8A Poseidon would boost Australia’s ability to monitor its maritime approaches and patrol a vast maritime jurisdiction and search and rescue area representing 11 per cent of the world’s oceans.

The P-8A departed Boeing Field in Seattle for Naval Air Station Jacksonville, Fla., and was Boeing’s fifth delivery this year.

Earlier this summer, the VP-5 ‘Mad Foxes’ replaced the VP-16 War Eagles squadron that completed 600 sorties and 3,500 flight hours while on deployment operating out of Kadena Air Base, Japan. The Mad Foxes are currently conducting operational missions internationally.

Based on the Boeing Next-Generation 737-800 commercial airplane, the P-8A provides the Navy anti-submarine warfare, anti-surface warfare, and intelligence, surveillance and reconnaissance capabilities.

The Navy plans to purchase the versatile multi-mission aircraft to replace its P-3 Orion fleet. Boeing is currently under contract for 53 P-8As.

A unit of The Boeing Company, Boeing Defense, Space & Security is one of the world’s largest defense, space and security businesses specializing in innovative and capabilities-driven customer solutions, and the world’s largest and most versatile manufacturer of military aircraft. Headquartered in St. Louis, Boeing Defense, Space & Security is a $33 billion business with 56,000 employees worldwide. Follow us on Twitter: @BoeingDefense.