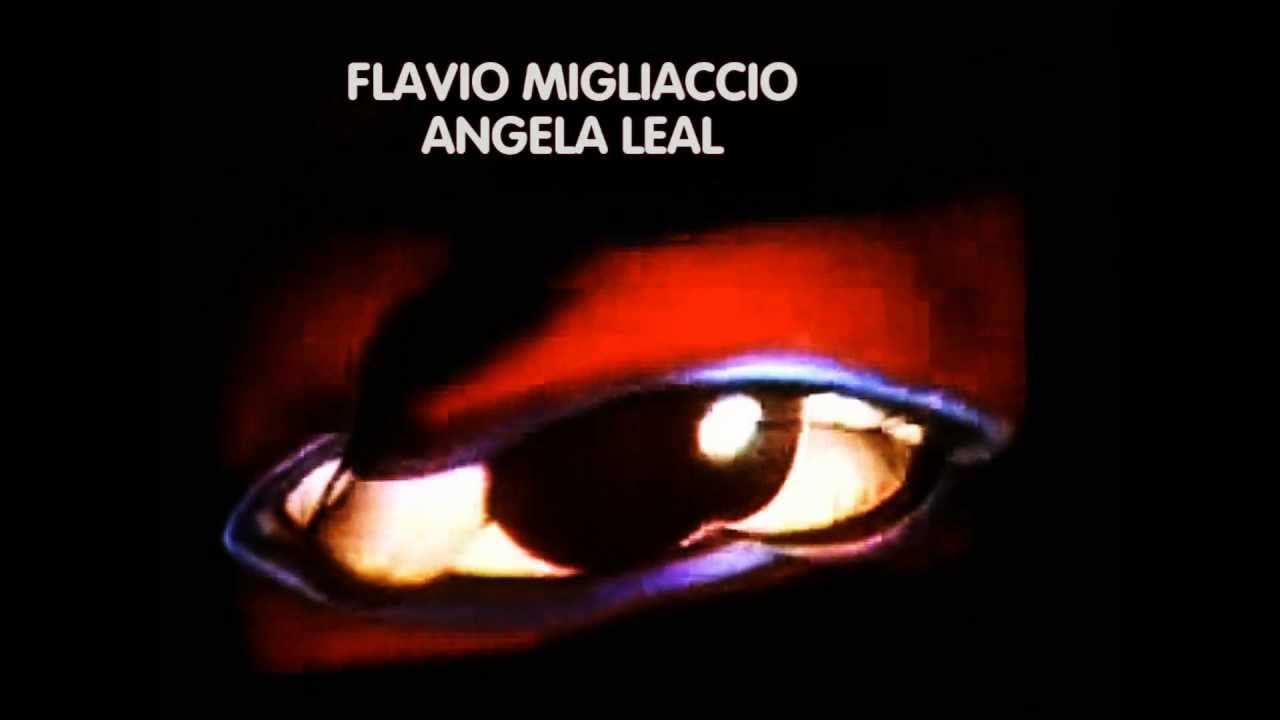 Curtir Carregando...
por antoniodavirolanddebrito
Aussies were in action across the globe this weekend. Here’s how they fared.
UK

Ryan McGowan helped nine-man Dundee United hold Scottish Premiership leaders Celtic to a 1-1 draw at home, both teams having had a man sent off in the 11th minute, while the hosts lost another player to a straight red three minutes into the second half.

Injured Tom Rogic wasn’t in the Celtic squad but in positive news should be back to full training with the first-team squad this week.

Tommy Oar was an unused substitute for Utrecht, who hammered AZ 6-2 at home in the Eredivisie.

James Holland played the full game and picked up a yellow card as his 10-man Austria Wien side beat local rivals Rapid Wien 2-1 in the Austrian Bundesliga.

Josh Brillante didn’t get off the bench for Empoli in their 1-1 Serie A draw at home to Genoa.

Dario Vidosic was also an unused sub as his FC Sion lost 3-2 to Young Boys in the Swiss Super League.

Tim Cahill played until the 75th minute of his Shanghai Shenhua debut, a thumping 6-2 win over neighbours Shanghai Shenxin in the Chinese Super League.

Ex-Adelaide United winger Evan Kostopoulos came off the bench for South China AA and scored twice in their 4-0 drubbing of Wong Tai Sin in the Hong Kong Premier League.

Mitch Duke made his J-League debut for Shimizu S-Pulse when he came off the bench in the 66th minute of a 3-1 win at home to Kashima Antlers.

In the K-League, Aleksandar Jovanovic played the full game and helped Jeju United earn a 1-1 draw at Jeonnam.