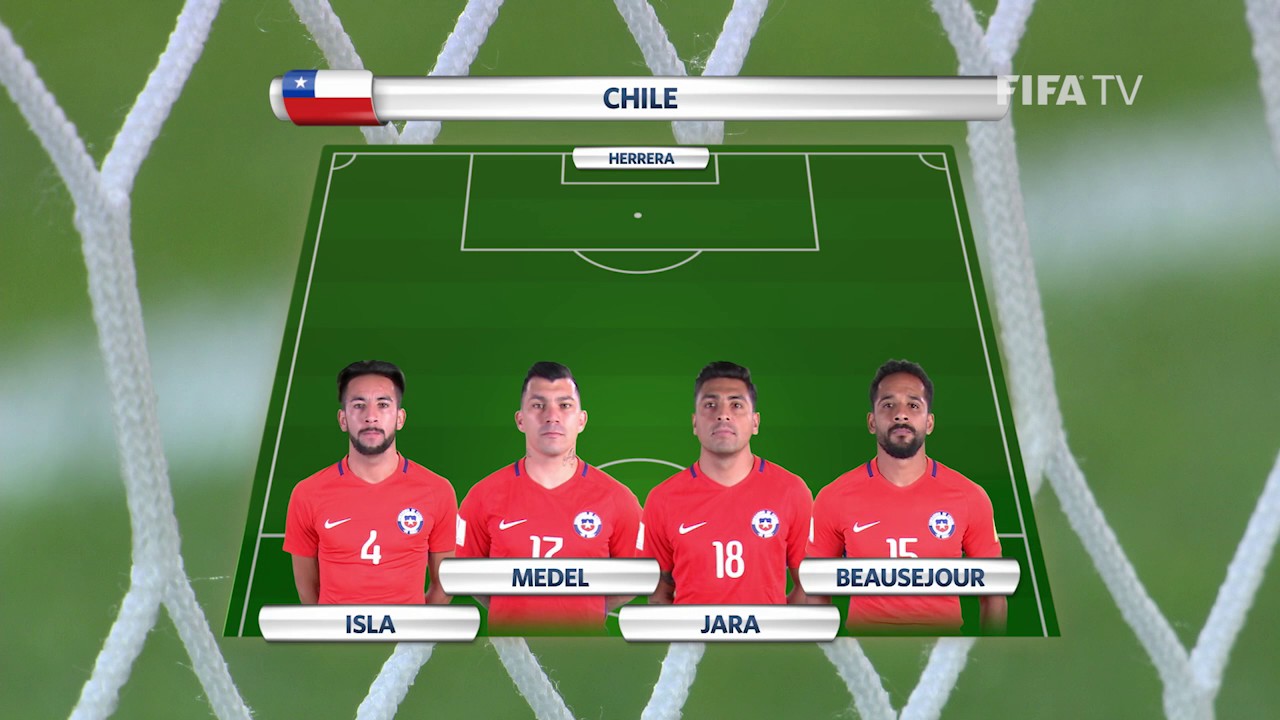 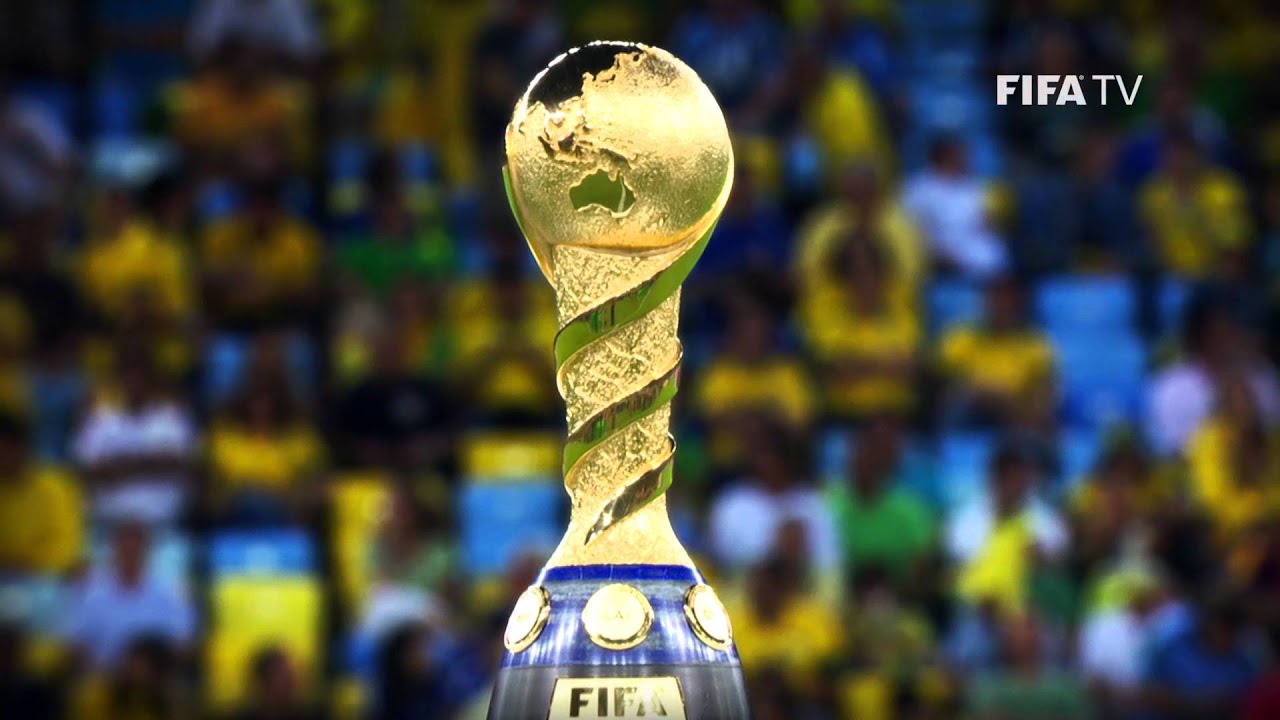 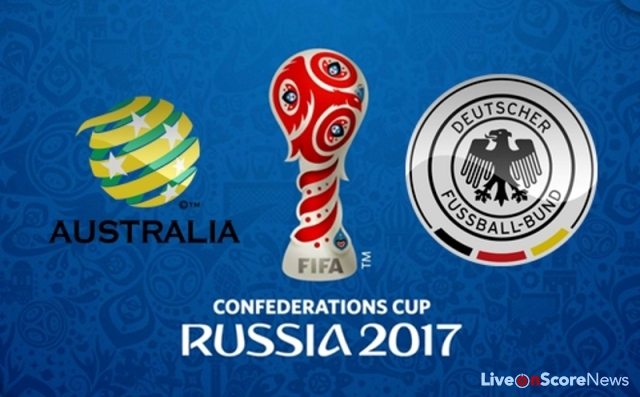 Aidan Ormond @AidotheFFAEd
The Caltex Socceroos have opened their FIFA Confederations Cup campaign with a 3-2 loss to Germany after pushing the reigning world champions all the way in Sochi.

Germany dominated the first half but Australia hurt them just before the break with a Rogic rocket– that lead only lasted a few minutes.

* The VAR was called on for Australia’s second goal before it was finally officially awarded to the green and gold.

* Australia’s second half was much better as they pushed the Germans all the way.

Australia got exposed down the right, the Germans got in behind, into the box and the cutback was smashed home by Stindl.

Rogic found space in between the central defenders, and from just outside the box his first effort rebounded back to him and he made the Germans pay with a sizzling low strike underneath the German keeper

Luongo was adjudged to have fouled a German player and Draxler stroked home the go-ahead goal just before the break.

HALF TIME | Germany with a 2-1 lead over the @Socceroos after the first 45. Massive second half ahead. #AUSGER #ConfedCup #GoSocceroos pic.twitter.com/JrBSVzHgWj

Leon Goretzka Germany 47’: 3-1 Goretzka’s run into the box was found with a perfectly weighted ball and on an angle he smashed it past Ryan.

Tomi Juric Australia 56’: 3-2 Rogic’s power strike was spilled by Leno and Juric was on the spot to stroke home Australia’s second from right in front.