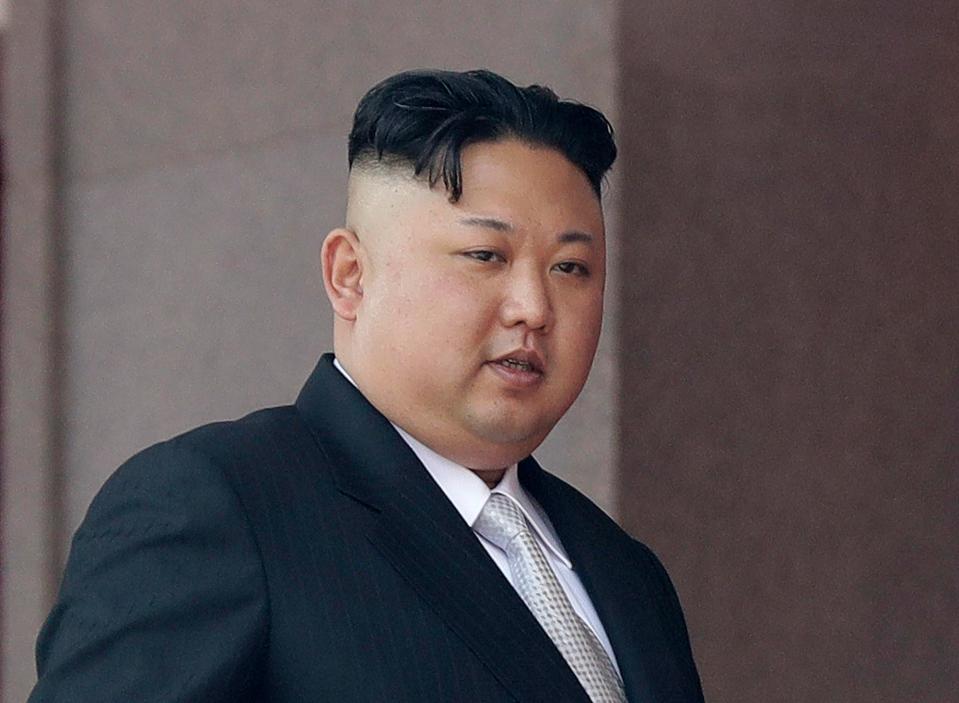 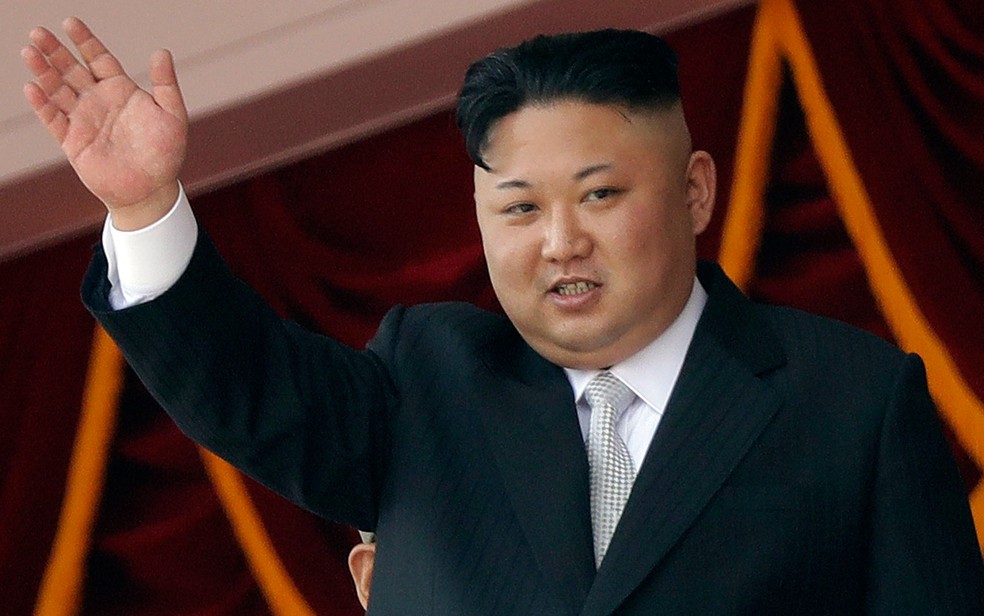 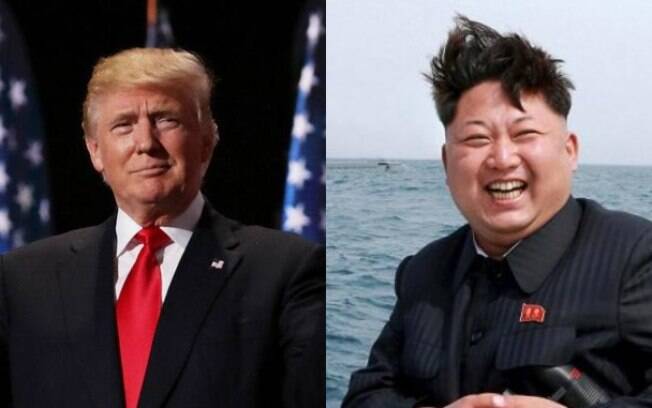 North Korean leader Kim Jong-un attends the test of a high-thrust rocket engine at the Sohae satellite launch site. North Korea’s official Korean Central News Agency reported it on March 19, 2017, without saying when the test was conducted. (For Use Only in the Republic of Korea. No Redistribution) (Yonhap) (END)

Accompanied by officials, North Korean leader Kim Jong-un (C) tours the construction site of a new district named Ryomyong Street in Pyongyang in this photo provided by the North’s ruling party organ Rodong Sinmun on March 16, 2017. Kim called on builders to finish construction for the new town before the birthday of the country’s late founder Kim Il-sung in April. (For Use Only in the Republic of Korea. No Redistribution) (Yonhap) (END)

The art squad of the North’s Union of Agricultural Workers of Korea stages a performance in Pyongyang on Dec. 29, 2016, to celebrate the fifth anniversary of the country’s top leader Kim Jong-un’s assumption of power. (For Use Only in the Republic of Korea. No Redistribution) (KCNA-Yonhap) (END)

The North’s leader conducted 132 field guidances in 2016, compared to 153 cases recorded the previous year, according to Seoul’s unification ministry and analysis of North Korean media reports by Yonhap News Agency.

Since his public appearances peaked at 212 in 2013, they have been on the decline, the data showed.

Experts said that a fall in Kim’s field guidance comes as the international community is keeping close tabs on his activity following Pyongyang’s nuclear and missile tests.

“It may be attributable to the international community’s tougher scrutiny of Kim’s activities as North Korea made more nuclear and missile provocations this year,” said Kim Yong-hyun, a professor of North Korean studies at Dongguk University.

The United Nations Security Council slapped tougher sanctions on the North in March for its fourth nuclear test in January and long-range rocket launch in the following month. It also imposed more sanctions against Pyongyang in November for the fifth nuclear detonation in September.

Experts also said that the North’s leader further reaffirmed his power base by holding a party congress in May, reducing the need to show his presence publicly.

This year, Kim reasserted his one-man leadership by holding two key events that analysts say served as his coronation — a rare congress by the ruling Workers’ Party of Korea (WPK) in May and a parliamentary meeting in June.

Jo Yong-won, a vice director of the WPK’s central committee, accompanied Kim the most on the leader’s inspections with 47 occasions this year, followed by top military official Hwang Pyong-so with 40 cases, the data showed.

“Jo seems to be the most frequent member of Kim’s entourage as the North’s leader focused on the role of the party rather than the military,” said Kim Keun-sik, a professor at Kyungnam University.

This combined photo released by North Korea’s main newspaper Rodong Sinmun on Nov. 17, 2016, shows North Korean leader Kim Jong-un inspecting two fishery stations of the Korean People’s Army. The newspaper didn’t disclose the location and timing of his visits. (For Use Only in the Republic of Korea. No Redistribution) (Yonhap) (END)