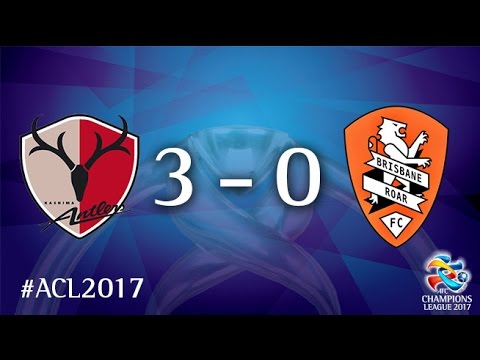 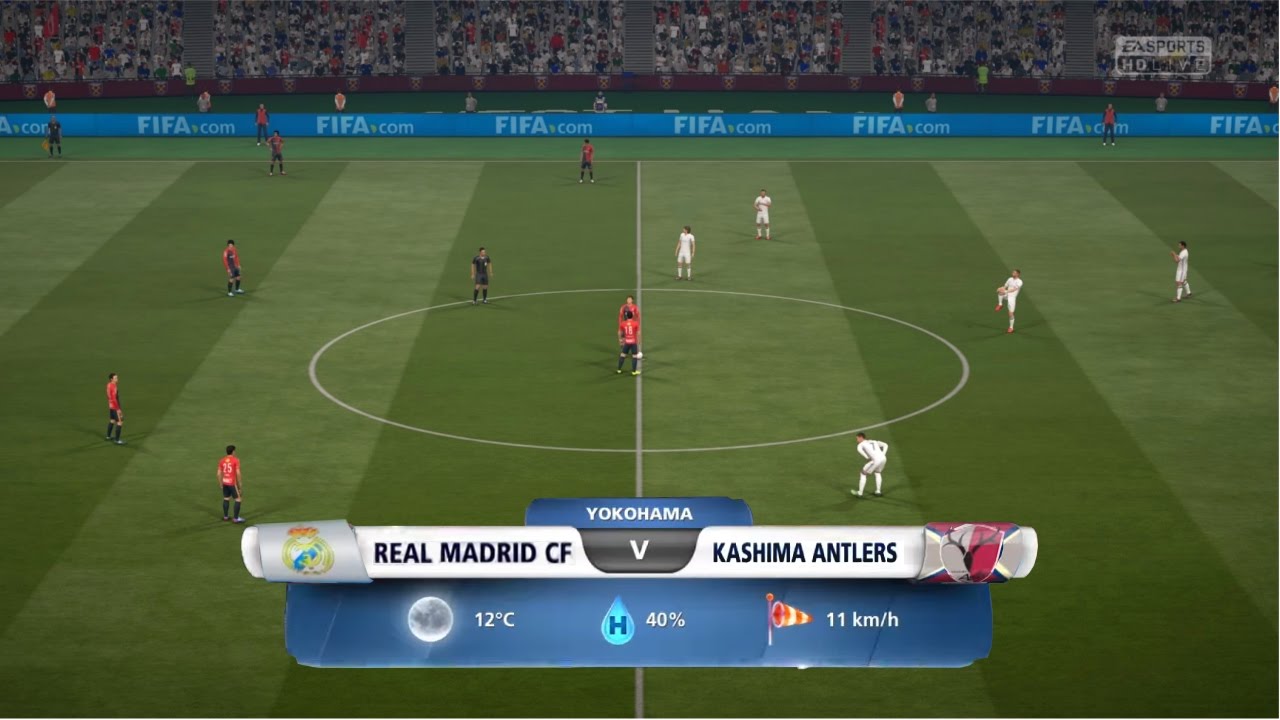 Curtir Carregando...
por antoniodavirolanddebrito
Western Sydney Wanderers’ hopes of progressing in the AFC Champions League suffered a major blow as they lost 2-1 at home to Kashima Antlers on Tuesday.
The holders led through Nikita Rukavytsya’s goal in the first half at Pirtek Stadium, but an onslaught after the break from the J-League side resulted in the visitors levelling the scores with 24 minutes to go and then snatching all three points in injury time.
The result sees Kashima move onto six points in Group H, while the Wanderers remain on five points from five matches played.
Tony Popovic and his players, who were level on points with FC Seoul going into this game, must wait on the result of the South Korean team’s match away to leaders Guangzhou Evergrande to assess their chances of progressing to the round of 16.
The A-League strugglers face the Chinese Super League heavyweights away from home on matchday six next month.
The first real chance of the game arrived in the seventh minute, when Rukavytsya fired an effort across the face of goal, forcing goalkeeper Hitoshi Sogahata to tip the ball behind for a corner.
That remained the best opportunity for either team until the hosts opened the scoring on 24 minutes. Naomichi Ueda failed to clear Yojiro Takahagi’s pass into the penalty area and Rukavytsya gratefully accepted possession. This time he left Sogahata with no chance, dispatching a strong finish into the far side-netting.
The visitors appeared set to equalise three minutes later when a cross fell to Shuto Yamamoto unmarked at the back post, but his weak header was pushed onto the bar by Ante Covic.
Kashima had a penalty shout turned down eight minutes before half-time when Covic spilled Gaku Shibasaki’s long-range shot and then felled Mu Kanazaki inside the area as the veteran keeper rushed out to smother the rebound.
Kerem Bulut meanwhile saw a long-range drive sail narrowly over the bar and Romeo Castelen blazed wildly over from a decent opening, while Daigo Nishi had a fierce effort from distance blocked in an entertaining opening 45 minutes.
Nishi, rampaging forward from right-back, created a succession of presentable chances for the away team early in the second half, Kanazaki and Brazilian Caio failing to take advantage.
They kept piling on the pressure though and were finally rewarded with a deserved equaliser in the 66th minute. As the Wanderers pushed out after clearing a corner, a quick ball back in released Doi and he curled a cool low finish beyond the reach of Covic.
It looked as if both teams would be forced to settle for a share of the spoils until the Japanese outfit pounced in time added on. Yamamoto advanced down the left flank and played a good pass to the feet of Kanazaki, who had missed a hatful of chances throughout the contest. This time though he made no mistake, poking the ball past Covic at the goalkeeper’s near post.

After making a perfect start in Group H of the AFC Champions League with wins in their first three games, Guangzhou Evergrande’s seemingly inexorable progress towards the Round of 16 was slowed when the Chinese champions suffered their first defeat two weeks ago. Victories against FC Seoul of Korea Republic, defending champions Western Sydney Wanderers of Australia and Japanese side Kashima Antlers sent the 2013 AFC Champions League winners five points clear at the top at the midway point of Group H and they could have sealed their place in the Knockout Stage for the fourth year in a row if they had beaten Kashima in the return match in Japan. Kashima entered the game in last place after losing their first three games in Group H but a first-half penalty by Yasushi Endo gave them the lead before Elkeson levelled for the visitors with 15 minutes remaining. It appeared that the points would be shared but with the last touch of the game, substitute Hiroyuki Takasaki headed in a free-kick by Gaku Shibasaki to give the hosts a 2-1 victory, keeping alive their faint hope of progression to the last 16 while keeping Evergrande waiting for Matchday Five to secure their place in the Knockout Stage. However, a 1-1 draw between Western Sydney and FC Seoul in the other game in Australia, as Go Yo-han’s 72nd minute strike cancelled out Kerem Bulut’s 12th minute opener, meant that the Chinese side remained four points ahead of their closest pursuers and need only a draw from their visit to FC Seoul on Matchday Five to go through while a win would see them secure first place with a game to play. There will be plenty at stake in the other Group H game in Australia between Western Sydney and Kashima with both sides knowing that a win at Parramatta Stadium could keep the pressure on FC Seoul for second place in the group while a defeat could end their hopes of reaching the last 16.

ACL Group H is poised on a knife edge with second spot very much up for grabs. The Wanderers desperately need three points while the improving Kashima Antlers are on a winning streak going into Tuesday night’s clash in Parramatta.

Tony Popovic’s Asian Champions are currently second in the group – level on five points with FC Seoul – but the Antlers are just two points behind.

It sets up a thrilling climax to Group H with one group stage match-day to go after this Tuesday night.

Western Sydney Wanderers should go into it with confidence having come-from-behind to beat Adelaide United 2-1 in the Hyundai A-League on Saturday.

“We’ll go in with a real positive mindset. There’s a lot we can take from [Saturday’s match against Adelaide United]. If things aren’t going for us, we know we can come back,” Popovic said.

“We’re looking forward to Tuesday and it’s a big game for us. We’re used to big games here and with our fans behind us we want to get those three points.”

if the Wanderers are to make the knockout stage they need all three points here, with a tough away trip against group leaders Guangzhou Evergrande to come on the final match-day.

Meanwhile, Kashima have settled well into their Sydney surroundings, happily tweeting their approval of the Autumnal weather and good training facilities in the Harbour City.

Kashima lost in the previous clash between these two sides in Japan, but have found form over the last month. Hence the smiles.

Toninho Cerezo’s Antlers are unbeaten in their last five games in the J-League and ACL – including a memorable win over leaders Guangzhou a fortnight ago as well as a 3-1 victory over Kashiwa Reysol in league action on the weekend.

Ominously for the Wanderers, all the Japanese side’s top players are hitting peak form.

Samurai Blue rising star Gaku Shibasaki is one the home side must watch, while Brazilian Caio (and birthday boy) might be young but has loads of ability.

Yasushi Endo in midfield is now a stalwart for the club and also looms as a threat to the Wanderers’ hopes.

Meanwhile, Western Sydney will be sweating on the fitness of skipper Nikolai Topor-Stanley, who is struggling with a foot injury.

Labinot Halit and Iacopo La Rocca were rested from domestic action on the weekend and should return while it will be interesting to see who he goes for to lead the line.

Popovic has preferred to use Kerem Bulut from the start in the ACL, leaving Socceroo striker Tomi Juric as a weapon off the bench in the second half.