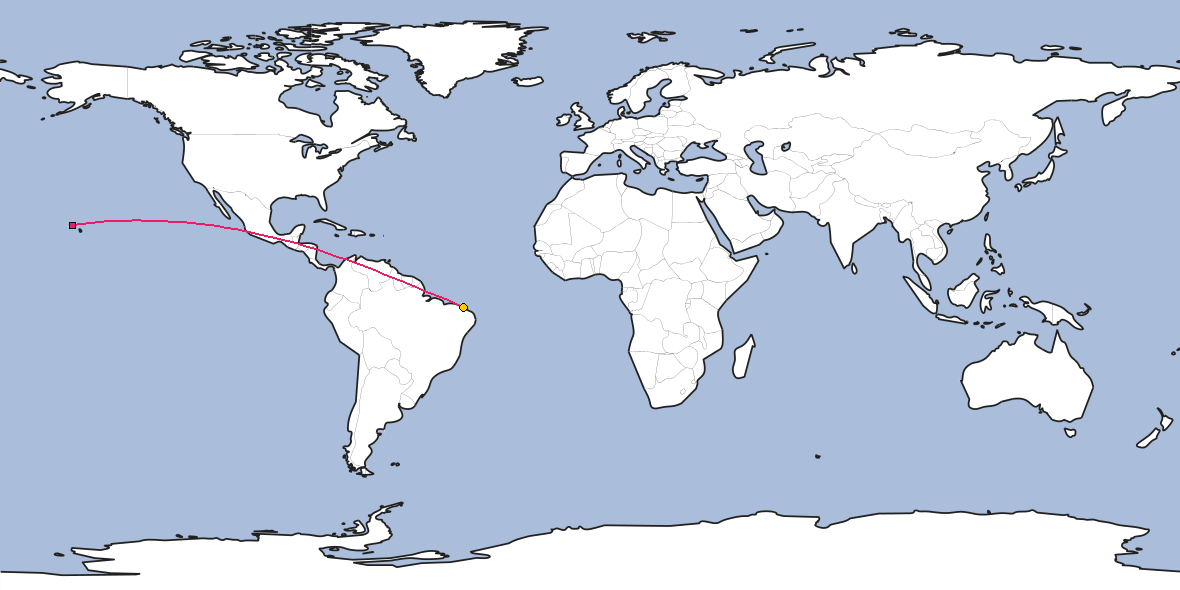 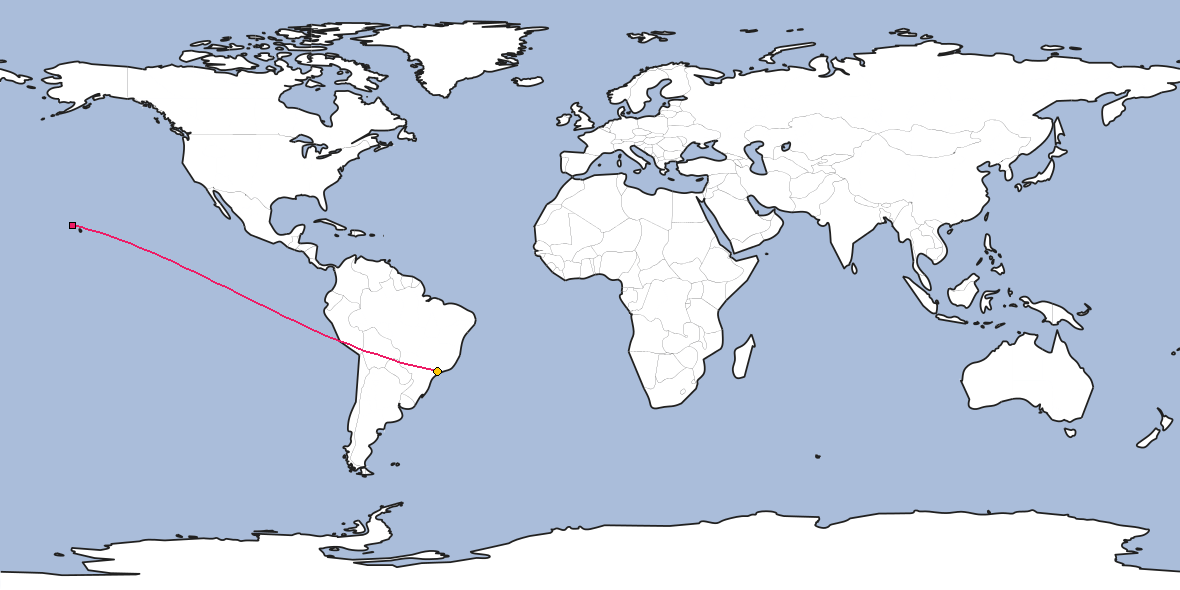 A file image of Hawaiian Airlines’ Airbus A330-200 taking off from Brisbane Airport. (Aaron Taylor)

Hawaiian Airlines says it will reduce carbon dioxide emissions by about 670,000 kilograms a year on its three times weekly Brisbane-Honolulu flights through the use of more efficient operations on the ground and in the air.

Tuesday’s flight featured numerous taxiing, in-flight and landing procedures that were estimated to have saved about 680 kilograms of fuel thanks to the support of Airservices, Brisbane Airport and others, Hawaiian said.

And Thursday’s reciprocal HA444, scheduled to depart Brisbane at 2145, would also be flown under ASPIRE measures.

Hawaiian chief pilot for operations Captain Brian Beres, who along with first officer Jason Akina and international relief officer David Kahoaka was at the controls of flight HA443, said the airline worked closely with Brisbane Airport, Airservices and other regulatory and air traffic management bodies to ensure everything went smoothly.

“In order to really make best use of these efficiency procedures, we have to work together so we are on the same page, we understand what the other needs,” Beres told Australian Aviation in an interview on Wednesday.

“Prior to our ASPIRE flight yesterday we had a number of calls with all of the various parties that are involved from regulatory to air traffic management and the airline obviously to make sure that we are all coordinated in these procedures that we were going to demonstrate on these two flights.

“So yes, there is a high degree of coordination.

“It also gives the ability I think as a group to lobby for change and being proactive in the direction of reducing our carbon emissions and fuel burn, the mission being to lessen the impact of aviation on the environment.”

Airservices executive general manager of air navigation services Stephen Angus said: “Our role at Airservices is to use efficient air traffic management practices to ensure the success of the ASPIRE flight.”

“This new route is another example of airlines, airports and air navigation agencies working together to reduce aviation emissions globally.”

After a series of demonstration flights in 2008 from Air New Zealand, Japan Airlines, Qantas, Singapore Airlines and United, there are now daily ASPIRE flights out of Australia, Japan, New Zealand, Singapore and Thailand, according to the ASPIRE website. 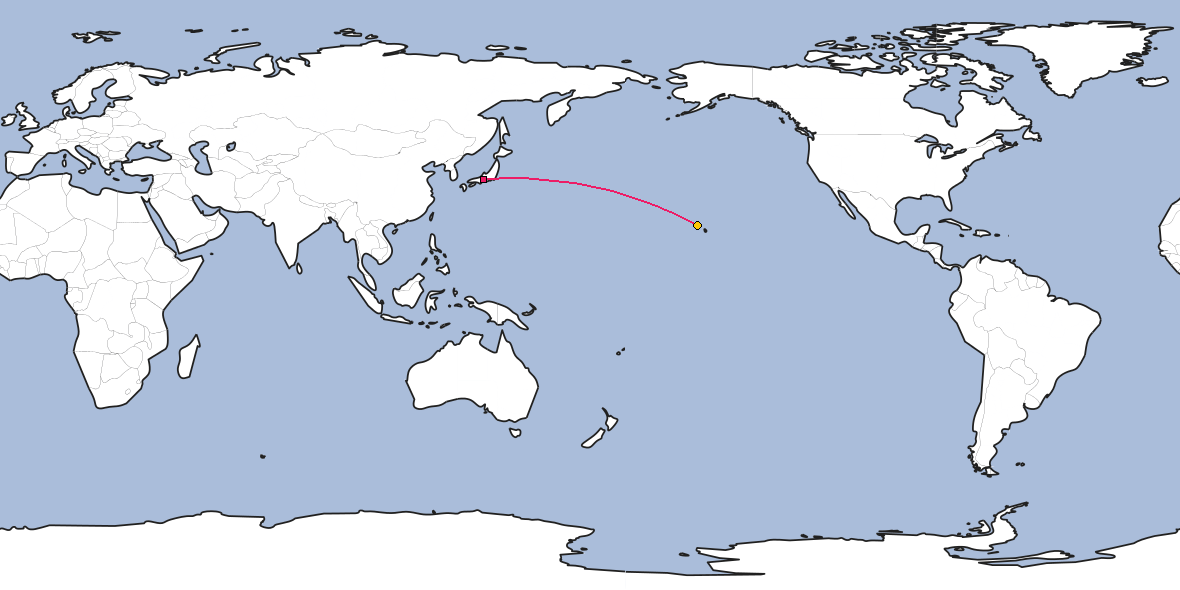 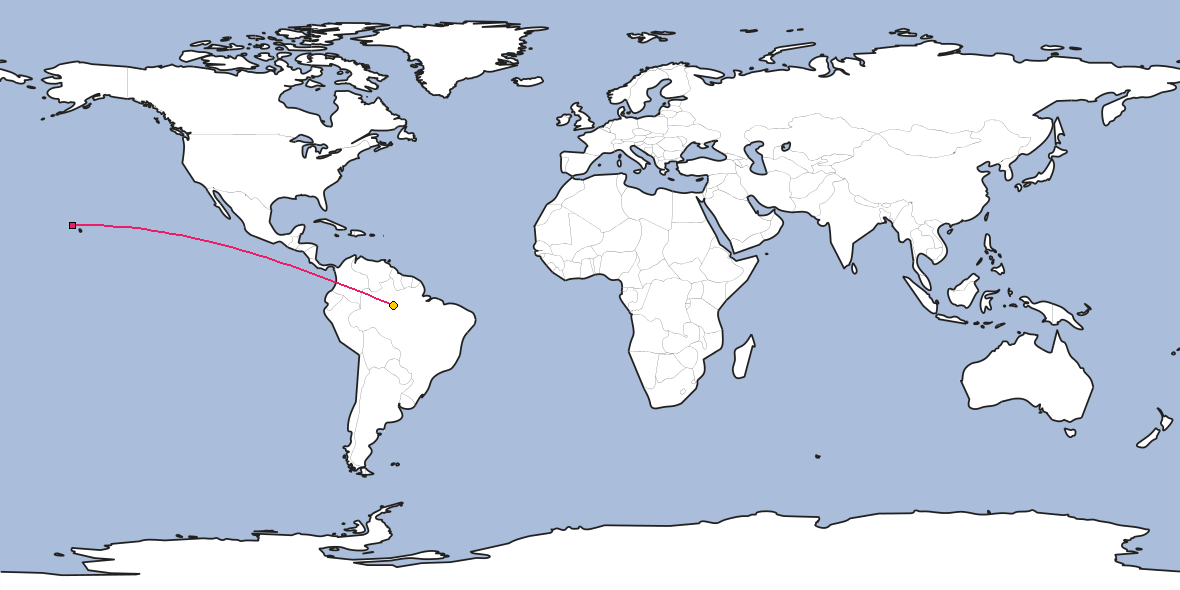 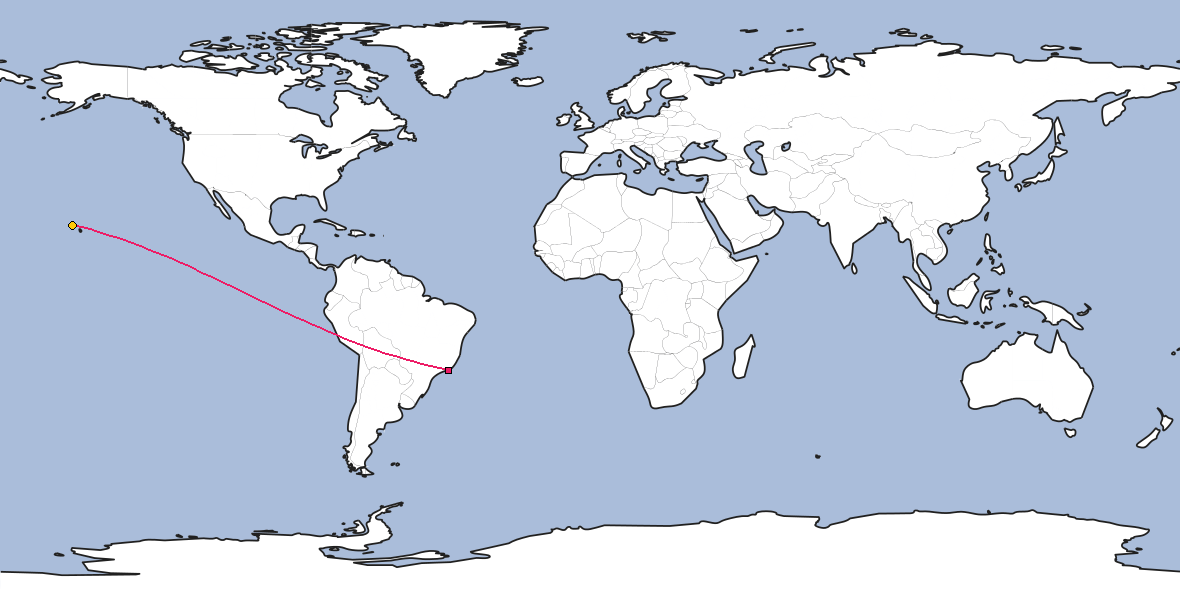