Virgin Australia has secured the necessary traffic rights to mount flights to Beijing and Hong Kong from June 1 2017.

The International Air Services Commission (IASC) has approved the Australian carrier’s requestfor 1,925 seats a week of capacity to China and seven flights a week to Hong Kong.

The determination, published on June 17, is valid for five years.

The daily flights to Beijing and Hong Kong would be operated with Airbus A330-200s as part of analliance with China-based HNA Aviation, Virgin has said previously.

However, the airline is yet to confirm which Australian city the two new services would be flown from.

“This strategic alliance will have us jointly operating to China from Australia,” Virgin chief executive John Borghetti said on May 31.

“We certainly will be flying there. Whether it is all Virgin Australia aircraft or not, let’s see how that works out. It will be a joint operation and that’s what’s important. Both of us will be promoting traffic between the two countries.

The IASC determination said the Australia-China route had grown by an average of 12 per cent a year over the past five years, adding the route was “highly competitive”.

The Commission noted China Southern had the highest share of passenger traffic at 23.4 per cent, followed by Cathay Pacific (15.3 per cent), China Eastern (13.7 per cent), Qantas (12 per cent) and Air China (9.1 per cent), according to figures from the Bureau of Infrastructure, Transport and Regional Economics (BITRE).

“The Commission considers that Virgin Australia’s proposed operation of services between Australia and Beijing would provide more options to Australian travellers and promote further competition on the Australia-China route,” the IASC said.

Meanwhile, in its Hong Kong decision, the IASC noted BITRE figures which showed the Hong Kong route has grown by about four per cent per annum over the past five years. Cathay had the largest share of the route at 45.3 per cent, while Qantas held 36.2 per cent.

Currently, Virgin places its VA airline code on Singapore Airlines’ (SIA) services from Australia to Hong Kong via Singapore. The pair has an extensive alliance and frequent flyer agreement. SIA is also one of Virgin’s major shareholders.

In addition to traffic rights, Virgin will also need to obtain the necessary takeoff and landing slots at busy Beijing and Hong Kong airports. 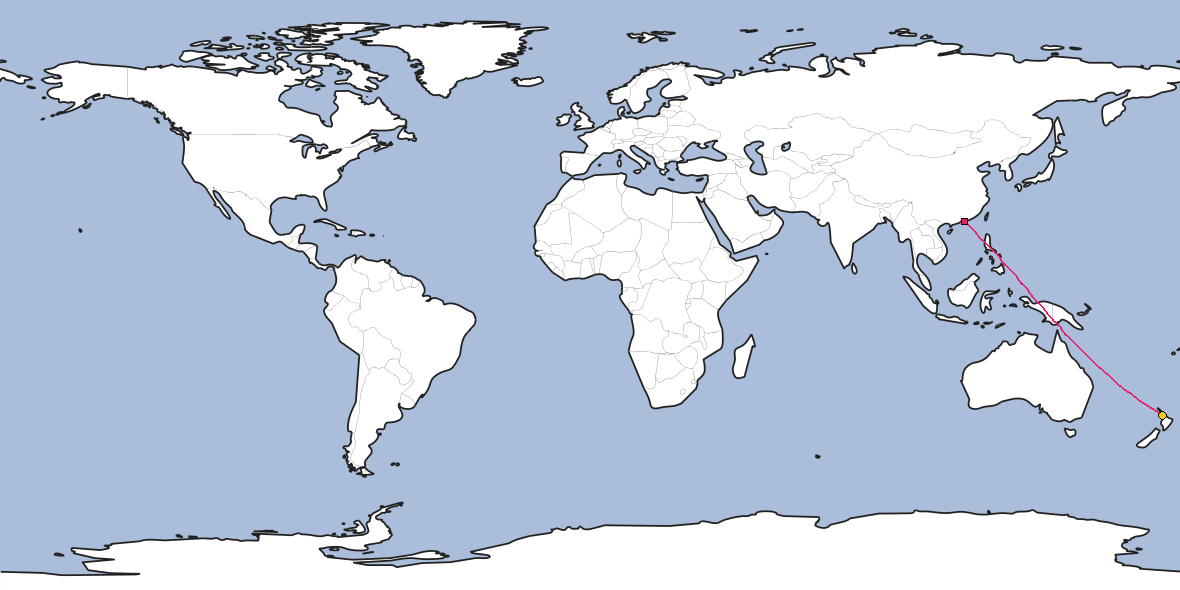 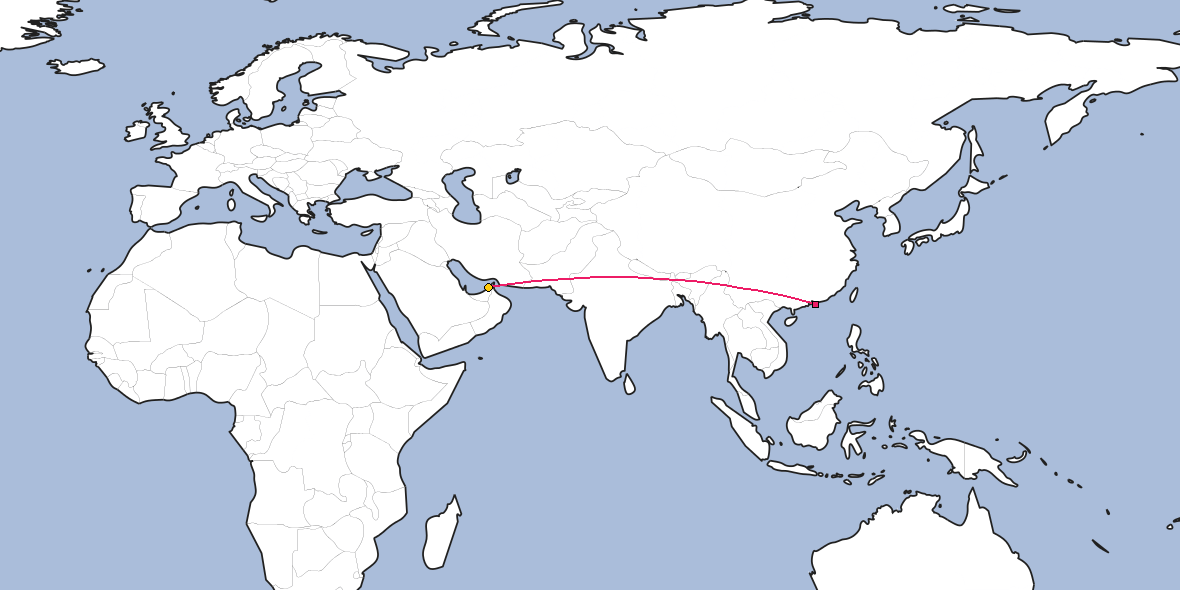 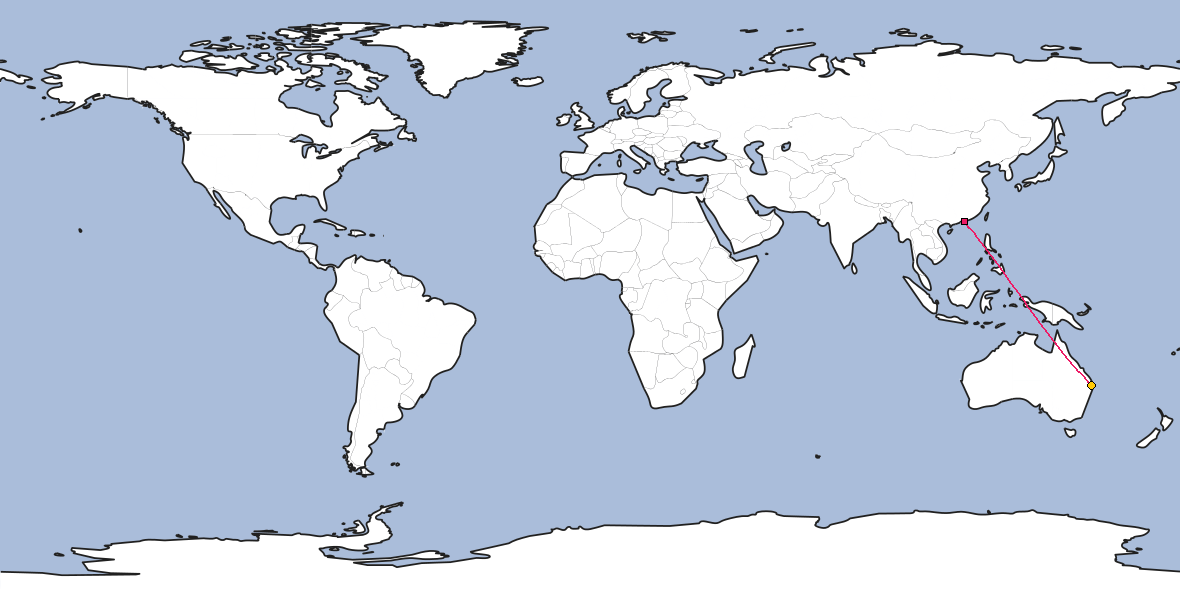 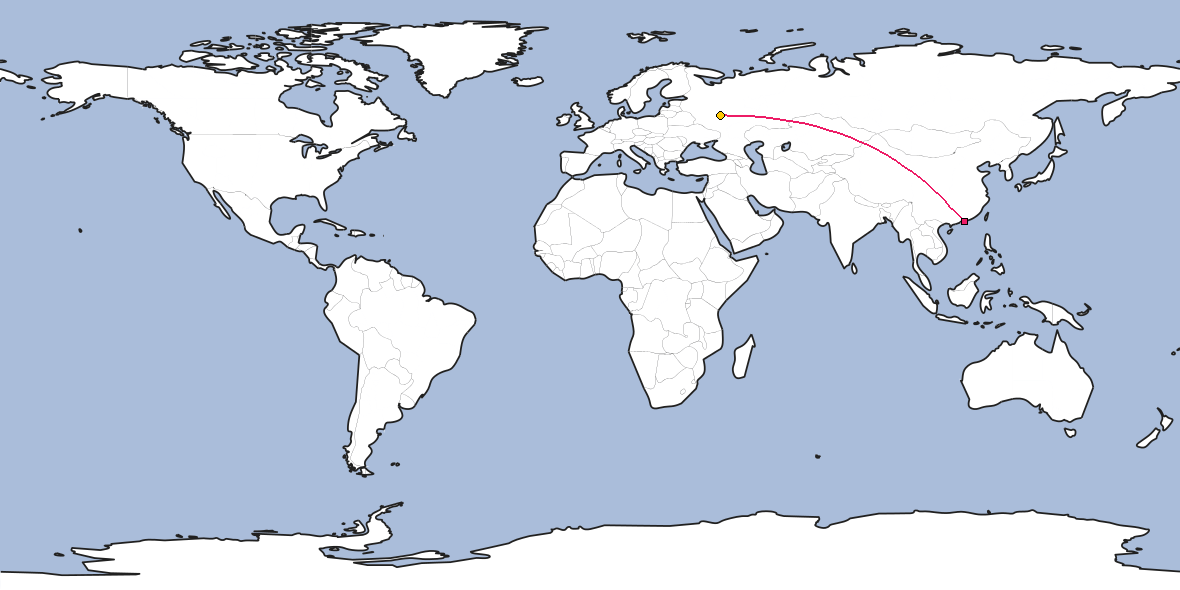 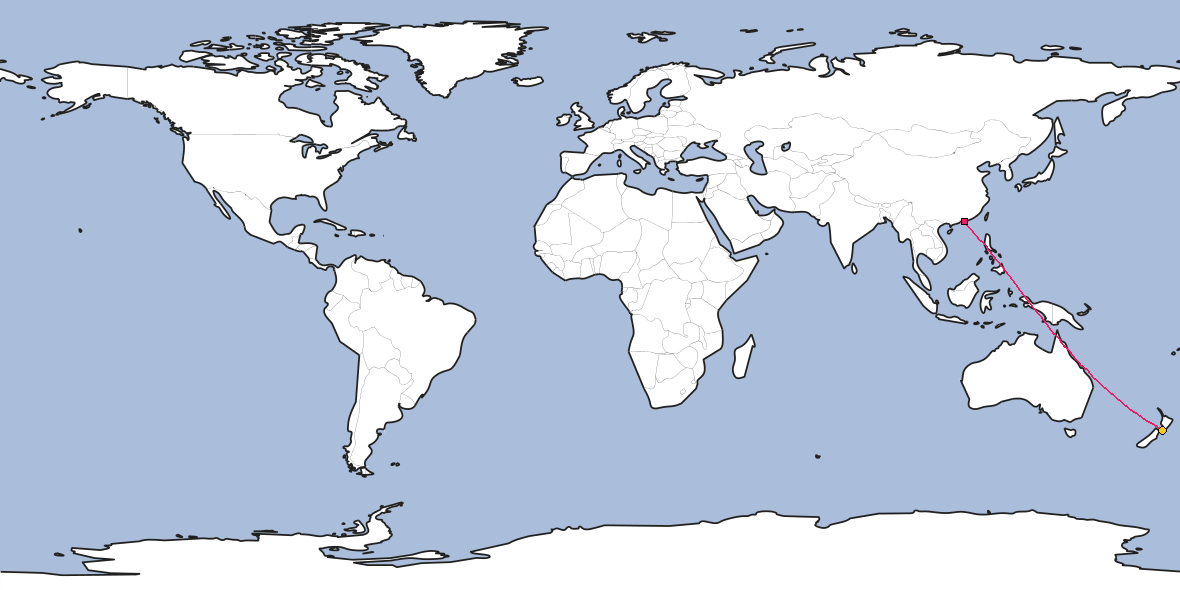 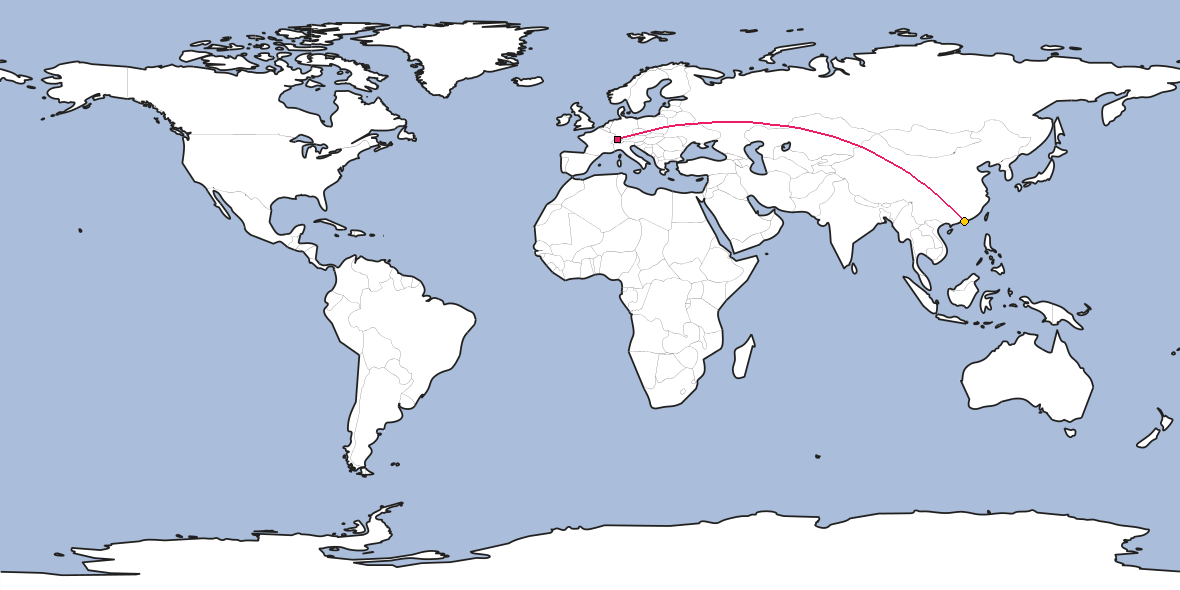 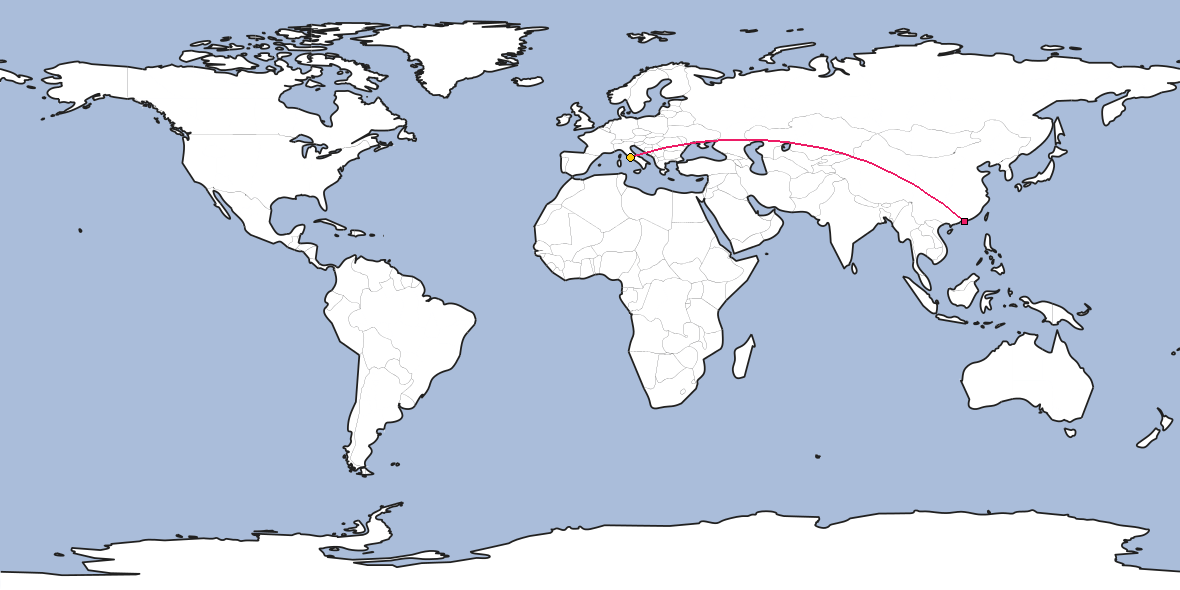 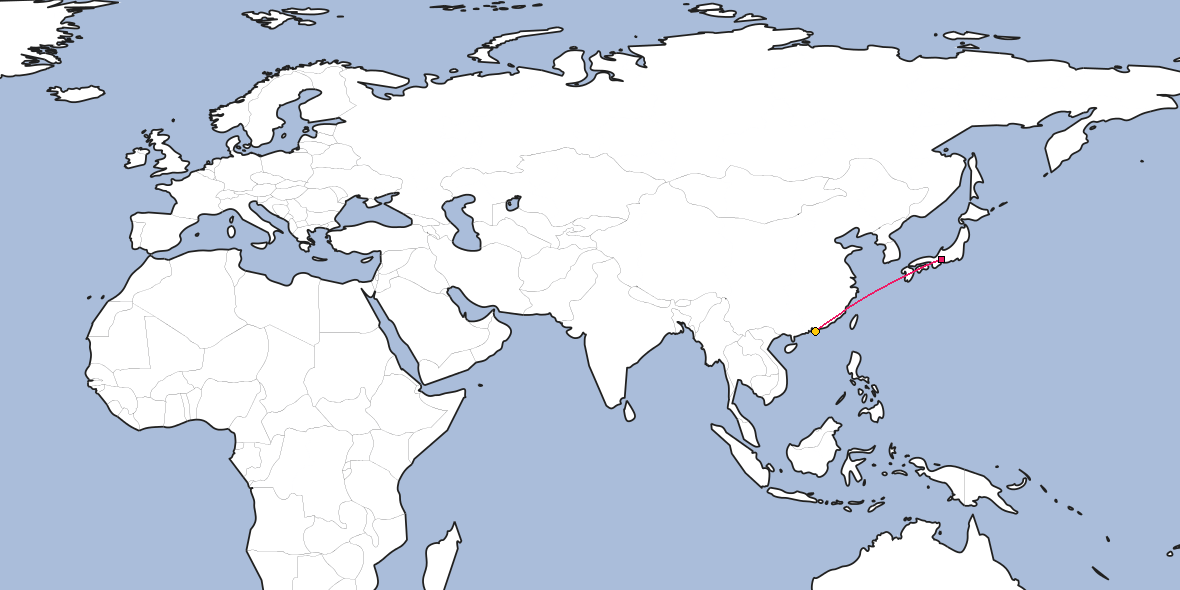