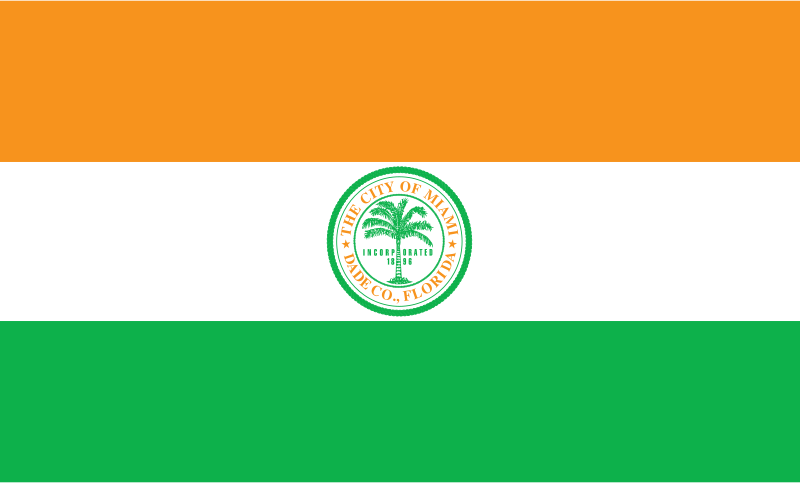 If the flooding Hurricane Irma unleashed around Miami-Dade County looked bad onshore, scientists worry the damage to Biscayne Bay could be far more long-lasting, and difficult to fix.

During and after the storm, foul stormwater from the mainland and beaches poured into the bay, carrying pollution from oil-stained streets and leaky sewers to areas already struggling with seagrass die-offs and algae blooms. Ongoing testing by the National Oceanic and Atmospheric Administration and Miami-Dade County has found chlorophyll, the pigment found in algae, elevated all over the bay.

At the troubled north end, where an ongoing die-off has killed half the beds, it spiked up to 10 times higher, a sign that increasing nutrients from pollution are feeding the seagrass-smothering algae.

“The real question is what happens now,” said Chris Kelbel, an oceanographer with NOAA’s Atlantic Oceanographic and Meteorological Lab. “Does the chlorophyll and algal biomass keep getting high, or does it die back down to normal?”

Scientists studying Biscayne Bay after Hurricane Irma have found levels of chlorophyll, the green pigments found in algae, at twice their normal levels in the north end of the bay and areas along the coast, raising concerns about potential blooms. The normal range falls between 0.7 and 0.9 parts per billion.
Chris Kelbel National Ocean and Atmospheric Administration

While it’s not yet clear precisely what’s causing the problems, the likely culprit is the pollution, which over the years has caused the bay to grow less and less healthy, driving away fish and wiping out more than 23-square miles of seagrass meadows.

“You’re reducing the resiliency of the bay to withstand these types of disturbances,” Kelbel said.

The NOAA team and other scientists are in the midst of performing an ecosystem assessment and expect results in the next few weeks.

The bay, along with the mangrove forests, sawgrass marshes, pine rocklands and South Florida’s other natural features evolved to withstand frequent poundings from hurricanes. Churning up bays can help flush them out — after Irma, Florida Bay brimmed with life — while heavy rain and freshwater swelling rivers can revive shorelines. But when all that water is polluted, consequences can be dire.

After hurricanes Katrina and Wilma lashed Florida in 2005, algae started appearing inshore where canals and groundwater flush into the bay. The algae, which block the light seagrass needs, eventually took over the beds in the north central parts of the bay. Then in 2013, acres of turtle grass that once grew in gin clear water in the secluded Tuttle basin began dying, raising concerns that storm run-off from increased flooding, coupled with rising salinity tied to sea rise, was worsening conditions.

Following Irma, monthly sampling by Miami-Dade County’s Division of Environmental Resources Management found the highest levels of chlorophyll in the secluded north basins and off Matheson Hammock, where a major canal drains into the bay. In a statement emailed Friday evening, the agency said it was analyzing the data.

Hurricane Irma flooded many coastal streets, including this one in Edgewater, which then drained into the city’s stormwater system or into Biscayne Bay.
Emily Michot emichot@miamiherald.com

But scientists working with other agencies say conditions are likely troubling.

NOAA has been sampling water monthly off South Florida since the 1990s and after hurricanes typically looks at issues like algae blooms that might worsen. Earlier this month, they modified their sampling to look more closely at Irma’s impacts. In addition to water quality in Biscayne Bay, the assessment will examine seagrass and the condition of juvenile sportfish in the region’s lucrative fishing industry, coral near Cheeca Rocks and water quality in the Gables Waterway where leaking septic tanks have long caused problems.

While results are preliminary, so far they show chlorophyll elevated in all but the central parts of the bay. The level in salinity near shore also dropped, Kelbel said, which is in not unexpected. But in places, water was nearly fresh.

After Irma, millions of gallons of stormwater flowed into the bay, leaving some water in the bay entirely fresh and cutting salinity in other parts by half, which could damage marine life.
Chris Kelbel National Oceanic and Atmospheric Administration

Concentrated oxygen in water, necessary for marine life, was also dangerously low in places, said NOAA research scientist Nicole Millette, who is conducting a long-term study of the bay’s health. In some locations, levels were half of what’s needed for marine life and even lower in other places, she said.

“Basically, there’s low oxygen in the water in certain areas and that is another indication of poor water quality,” she said.

Kelbel said scientists are still working on finding more precisely what’s causing the problems. The seagrass die-off in the Tuttle basin, coupled with the wider spread die-offs, could also make conditions worse since seagrass help soak up the nutrients.

Stormwater typically contains high amounts of bacteria from leaking sewer and septic tanks. In 2015, after heavy pumping during king tides, water around Miami Beach had live fecal matter above state health limits, that included both human and dog waste. The finding triggered harsh criticism of the city’s pumping and prompted calls for more monitoring. But so far, only one station along the beach has been added, DERM said in Friday’s statement. Other locations are being considered, the statement said.

In an effort to clean stormwater, Miami Beach filters out large objects at pump stations, shown here, before water is flushed into the bay. But the dirty water is not treated.
Miami Herald Staff

Florida International University geochemist Henry Briceño, who conducted the sampling and drew sharp criticism from Miami Beach officials, is now testing water provided by Kelbel for signs of waste. He expects to have the results in a couple weeks.

But environmentalists fear the time for fixing the bay may be running out.

“The bay’s a mess. Let’s just call it cesspool, OK?” said Capt. Dan Kipnis. “We already knew we were dying [in Tuttle basin] and the levels were high after the hurricane. You would expect any septic tanks would have flooded out and ended up in canals that ended up being pumped into the bay. You don’t have to be a scientist to understand that theory.”

RAAF Flight Lieutenant James Pears is the first Australian to fly a P-8A Poseidon after taking the maritime surveillance aircraft on a four-hour flight around US Naval Air Station Jacksonville.

The flight took place on Tuesday afternoon US time, Defence said in a statement.

“The aircraft handles well and performs to expectations; the levels of automation and assistance to the pilot are amazing over that offered by the AP-3C,” FLTLT Pears said.

Pears is one of seven RAAF P-8A Poseidon flightcrew currently in Jacksonville conducting training on the new aircraft with the US Navy ahead of its introduction into the RAAF fleet from 2017.

Australia has ordered the P-8A Poseidon aircraft – which is based on the Boeing 737 – to replace the RAAF’s AP-3C Orions.

Australia’s first P-8A Poseidon is due to be delivered in 2017 and will be based at RAAF Base Edinburgh in South Australia. There are expected to be eight fully operational by 2021.

Defence said the P-8A Poseidon would boost Australia’s ability to monitor its maritime approaches and patrol a vast maritime jurisdiction and search and rescue area representing 11 per cent of the world’s oceans. 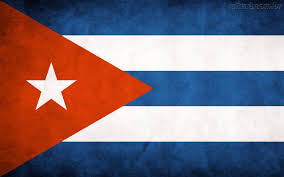 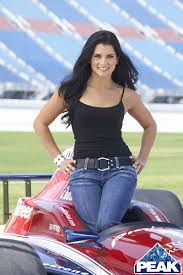