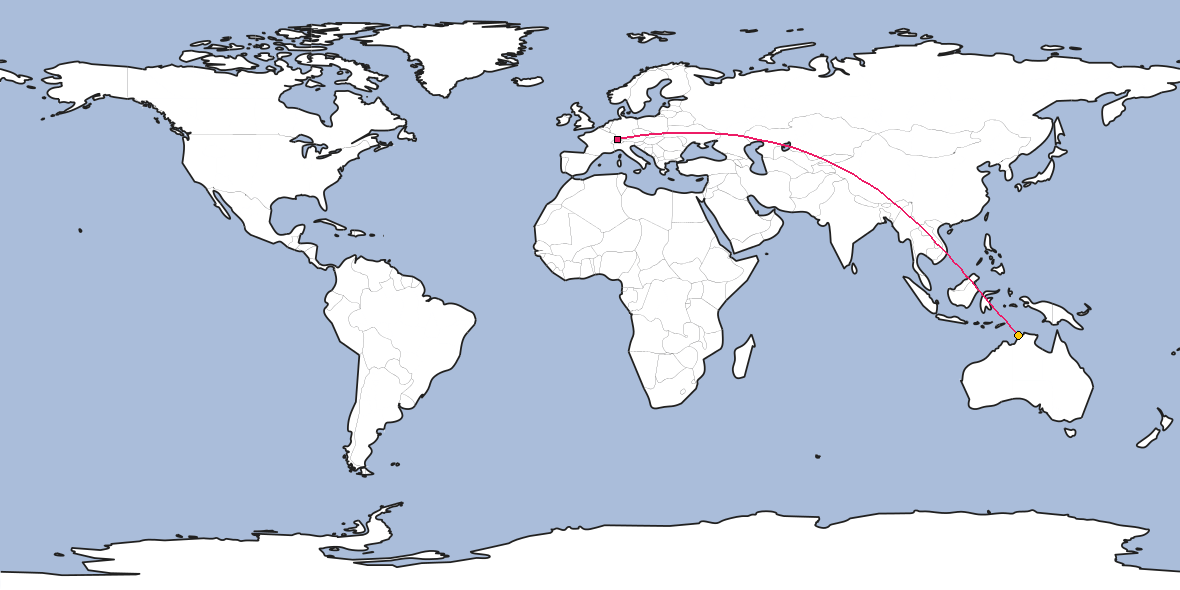 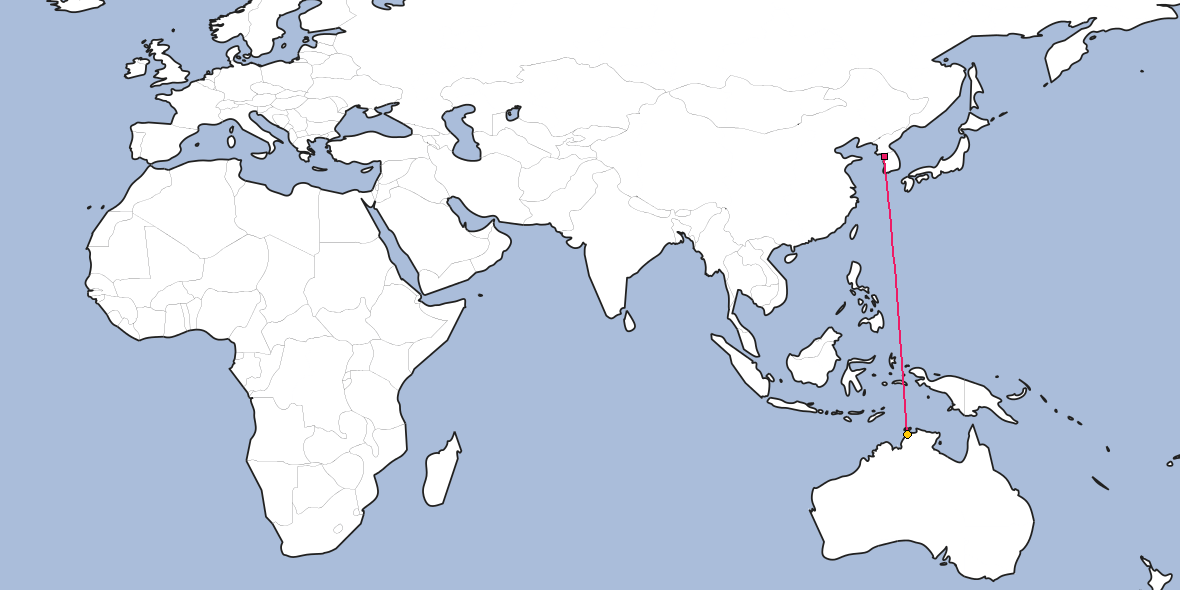 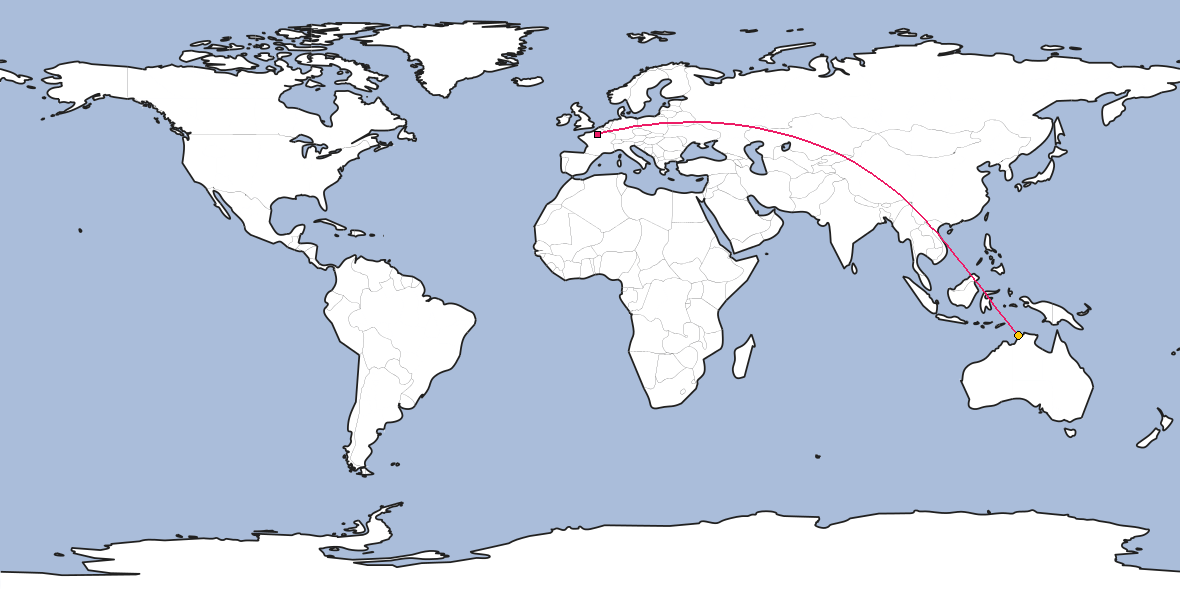 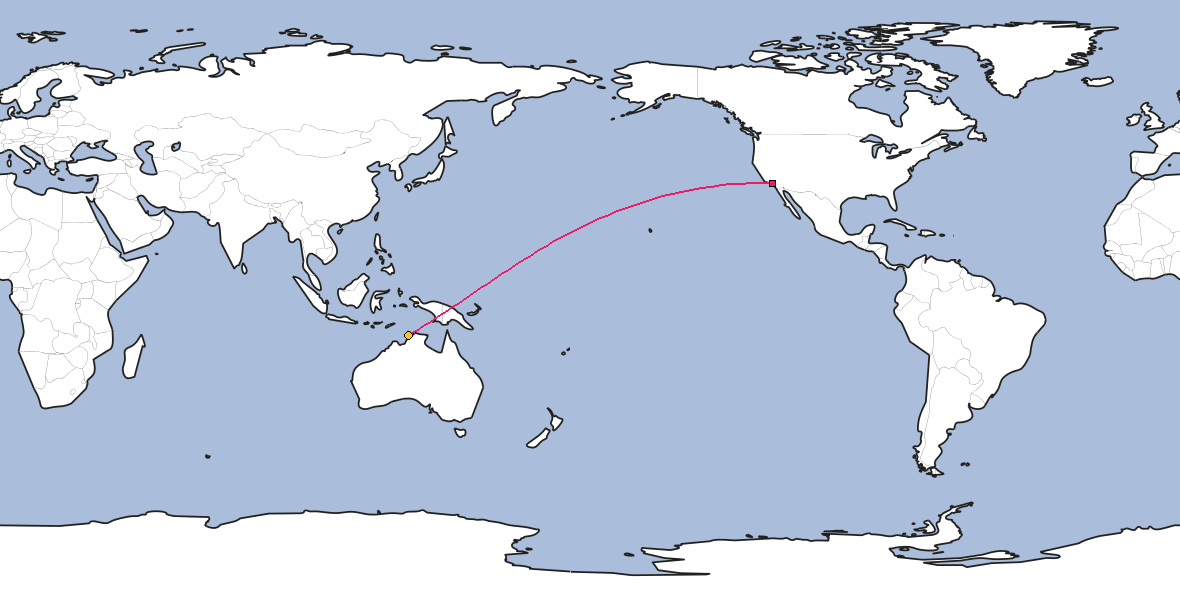 TERRITORIANS enjoying a Christmas morning sleep in were woken by an earthquake shortly before 9am local time.

The epicentre of the 5.7 magnitude earthquake was 104km below the Banda Sea, northeast of East Timor, according to Geoscience Australia’s seismic data.

The earthquake’s aftershocks were registered by the seismograph at Manton Dam.

The depth of the quake’s epicentre triggered an automatic tsunami warning across Indonesia, which was cancelled within minutes, according to Geoscience Australia.

The severity of the earthquake had the potential to cause damage up to 27km away.

TWO Darwin fishos have spent a miserable and nervous night in the mangroves of Shoal Bay after their tinny capsized near Little King Creek.

The men, aged 44 and 27, took the 4.5m boat out crabbing at lunchtime on Wednesday when they encountered strong winds and driving rain.

Sergeant John Pini of the NT Water Police said the men’s feet and hands were swollen with water when they were found near Buffalo Creek at about 8.30am today.

“Their hands and feet were completely swollen up from sitting in the water for hours and they had a lot of little cuts and bruises and they were pretty fatigued,” he said.

Sgt Pini said the men encountered trouble in the surf zone when their boat went under.

Both men swam to shore but the poor weather conditions meant they were unable to walk to safety.

Faced with the prospect of an evening exposed to unrelenting wind and rain and the threat of attack from crocodiles, the pair chose to spend the long night submerged in the water where the mangroves were thickest.

“Overnight, they’ve submerged themselves in the mangroves to try to keep a bit warmer,”

He said the pair made the right choice in their circumstances

“They’ve stayed there in the mangroves to try to avoid animals,” he said.

“The animal hazard in the region is quite bad. Some people may remember being able to go out in those areas around Darwin without that danger but that is changing rapidly.

“The risks are getting bigger each year with going in the water in imprudent areas.”

Water Police attempted to search for the men on Wednesday evening but poor visibility from heavy rain meant they were forced to turn back.

Police resumed the search at 6.20am today alongside Surf Life Saving members on jet skis.

“We had about 20 members dedicated to the search this morning and about six people last night,” Sgt Pini said.

He said the men weren’t prepared for the squally weather.

“I don’t think they expected to encounter the conditions they did,” he said.

He implored boaties to stay safe this wet season.

“They are pretty poor conditions at the moment. The surf zone in particular is really dangerous,” he said.

“The monsoon is upon us. Make sure you check the weather conditions and forecast and have good communications so you can know if conditions change.” 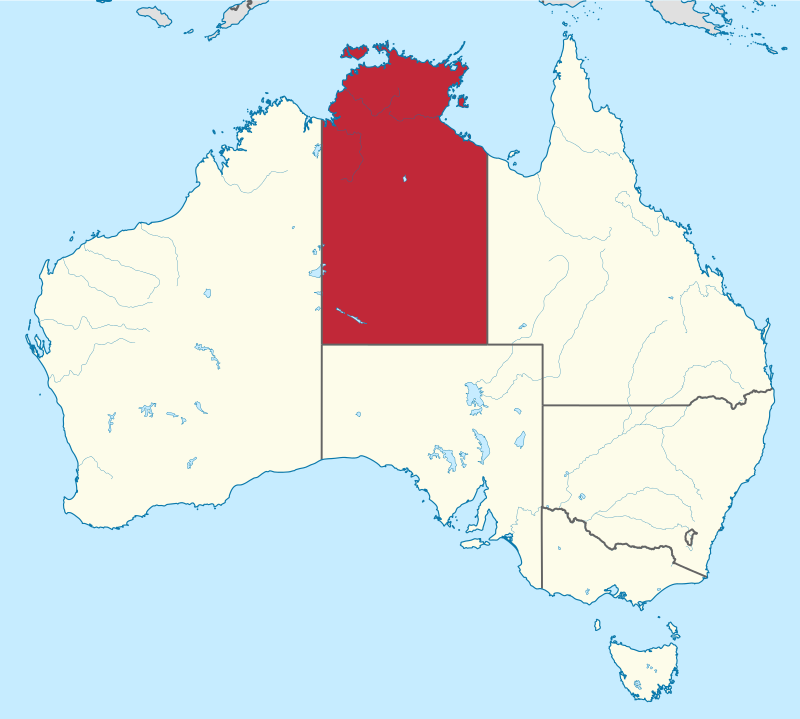 As part of the draft Darwin Regional Transport Plan, which is out for comment, the government has suggested light rail as a long-term option for regional public transport.

The Federal and NT Government’s major focus on the ‘‘developing the north’’ concept has spurred on a much needed investigation into transport in Darwin.

Darwin has the highest amount of people driving to work every day – 86 per cent – compared to any other city in Australia, with a national capital city average of 82 per cent, according to 2011 Australian Bureau of Statistics figures.

The report also hopes to identify future developments where ground work can be laid.

Darwin businessman Harry Maschke in July called on the Northern Territory and Federal governments to fund a $5 million feasibility study into light rail between Darwin and Palmerston.

He said light rail was forward thinking and innovative, and should be planned around current developments, such as the Gateway shopping centre in Palmerston.

“We want to attract people to the Territory,” Mr Maschke said. “That alone would make it more attractive. They would say, Darwin is fantastic, it already has trains, we don’t need a second car. I’m sure people would to have a better quality of life instead of sitting in traffic.”

Along with light rail, a second airport would ease pressure on Darwin International Airport. The second airport would focus mostly on cargo and general aviation demands. The Darwin Regional Land Use Plan has identified a site on the Blackmore Peninsula to the west of Middle Arm.

The draft plan is the first of its kind and plans to integrate transport and land use for public transport, roads, cycling and walking across the greater Darwin Region.