From Wednesday October 5 2016, EVA Air will serve Brisbane on Sundays, Tuesdays, Wednesdays, Fridays and Saturdays, with flightBR316 pushing back at 11:45am for a 6:45pm arrival into the Taiwanese capital.

On the return, BR315 is wheels-up at 11pm on Mondays, Tuesdays, Thursdays, Fridays and Saturdays, ahead of a 9:50am touchdown in Brisbane the following morning.

Served by the airline’s Airbus A330-200 aircraft, ‘Premium Laurel’ business class flyers will find four rows of seats in a 2-2-2 configuration with angled-flat – although not fully-flat – beds, with the rest of the aircraft given over to economy.

Brisbane is EVA Air’s only destination in Australia, with the revised flight times making for easier connections across the airlines local and long-haul network.

The inaugural flight AC35 was operated by Boeing 787-8 C-GHPV, and touched down at 7:07am. The 251-seat 787 made the trans-Pacific journey in 14 hours 14 minutes, having departed Vancouver at 11:45 Wednesday evening (crossing the international date line in the meantime).

“Our new Brisbane flights complement our daily flights between Canada and Sydney, solidifying our market-leading position as the airline providing the most seats between Canada and Australia,” Benjamin Smith, president, passenger airlines at Air Canada, said in a statement.

“The seamless connections through in-transit pre-clearance facilities combined with our extensive domestic Canada and USA network radiating from Vancouver position YVR to be the preferred trans-Pacific gateway for business and leisure travellers alike.”

“No airport in Canada has ever had service to Brisbane; but this service has come about because of our strength as both a destination and a connecting hub, and because of our industry-beating airline rates and charges program,” said Vancouver Airport Authority president and CEO Craig Richmond.

“In this process we’ve built strong relationships with Canadian and Australian tourism partners and with Brisbane Airport, who we’ll continue to work with to make this new route successful.”

The Brisbane services will initially be operated by 787-8s, fitted with 20 business class suites, 21 premium economy and 210 economy class seats. From October the route is due to be operated by the larger, 298-seat 787-9. 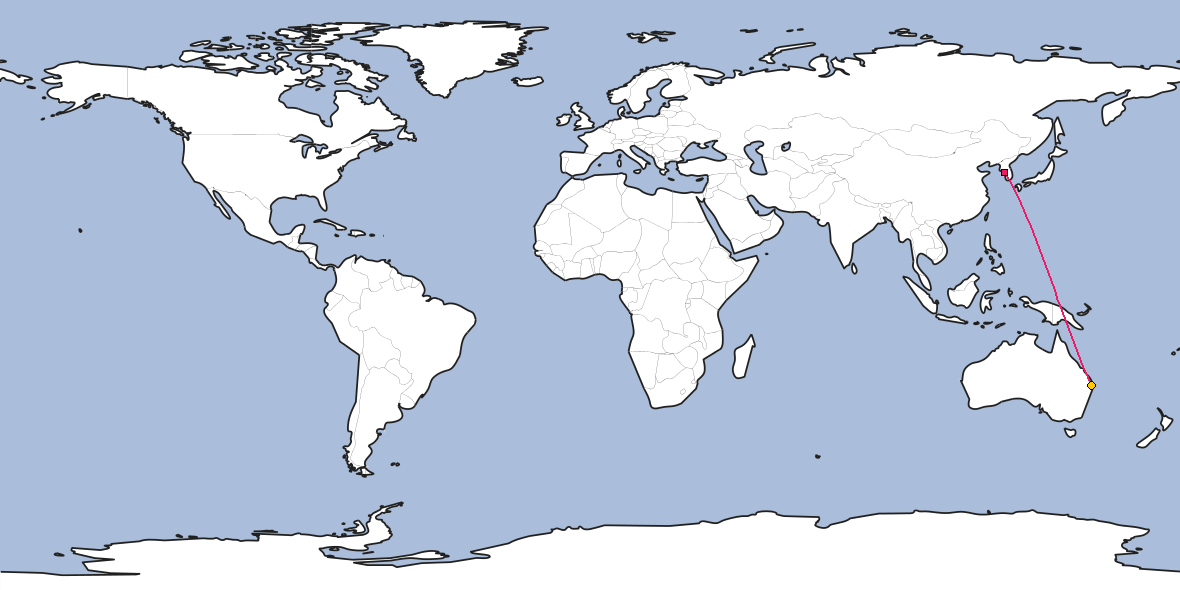 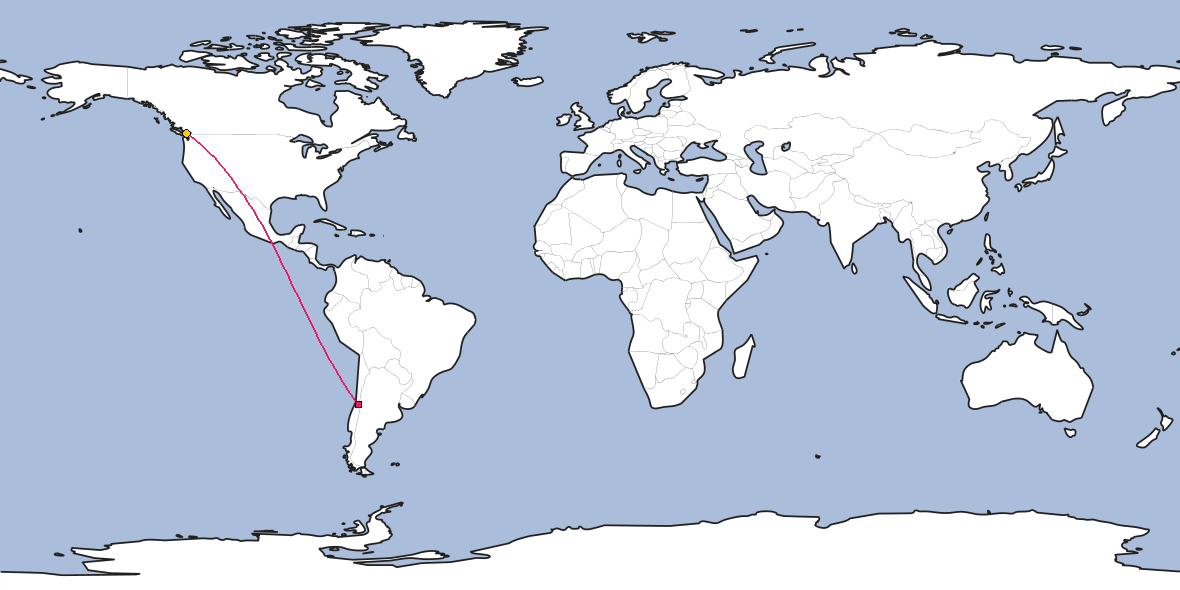 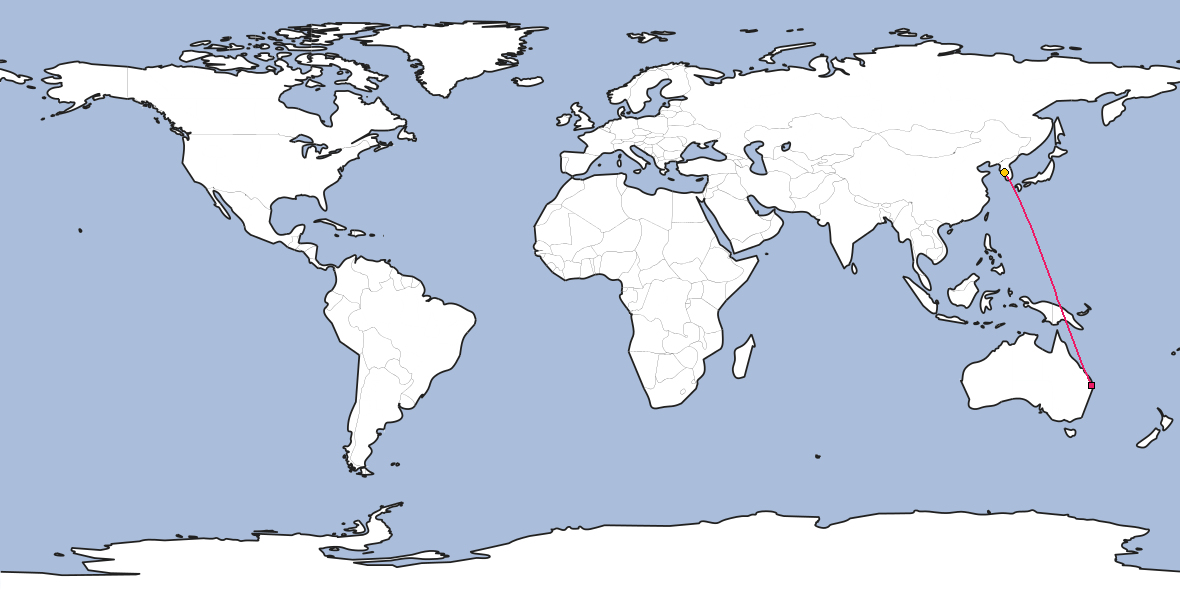 Join the conversation on Twitter using the hash-tag #BRIvMVC

Roar and Victory both arrested mini form slumps last weekend and will be looking to go back-to-back in a match that pits third against fifth.

Brisbane ended a three game win-less run with an impressive comeback against the Wanderers, while the Big V had not claimed three points since they beat the Sky Blues on Australia Day.

Victory recorded a resounding 4-0 result the last time these sides met in Round 15 at AAMI Park but Roar are a different proposition on their home patch.

Both sides have proven all season they’ve got goals in them – Berisha and Maclaren have 29 between them – but it’s in defence where this game will be won or lost.

John Aloisi had the luxury of naming a relatively unchanged squad, while Kevin Muscat has Oliver Bozanic back after he sat out last weekend with concussion.

Melbourne Victory have won their last four league matches against Brisbane Roar, though Brisbane had won three straight prior to that including a 1-0 play-off victory in 2013/14.

Six of the last seven league matches between these clubs have seen the winning team keep a clean sheet.

Melbourne Victory ran out to their biggest ever win against the Roar in their previous encounter, 4-0 in Round 15 this season.

Brisbane have won nine of their last 12 matches at home in the A-League and are undefeated in their last three (W2, D1).

Jamie Maclaren’s brace against the Wanderers took his season goal tally to 14 from just 18 matches.

What’s more, this week having seen Apostolos Giannou selected ahead of him in the  Socceroos for later this month, the 22-year-old will be eager to further his case for national selection against the boss’s former club.

Dimi Petratos has proven to be a player that thrives on confidence so should be bristling at the chance to run at Victory’s backline after his late winner last weekend.

Not to be outdone former Roar hero Besart Berisha also got his name on the score sheet in Round 22 with a clinical finish to edge back ahead of Maclaren in the golden boot standings.

Former Hume City winger Jai Ingham grabbed his A-League opportunity with an eye-catching man of the match performance in Gosford.

With Kosta Barbarouses still out through suspension and the Kiwi international having signed for the Phoenix next season, 22-year-old Ingham will have another chance to secure a regular starting spot in Victory’s line-up.

WHO’S BEEN IN THE SPOTLIGHT THIS WEEK?

Kosta Barbarouses. The Kiwi international is heading home next season after signing a three-year deal with the Wellington Phoenix this week.

I'm overwhelmed by the support I have received from everyone in the @gomvfc family over the last 24 hours! I hope I got back to you all.