The peak of Juliana Knust’s career was in 2007, when the actress played Debora in the soap opera Duas Caras. The actress, at the time, as 26, posed naked for the December issue of the same year for the defunct Playboy

Clarification The Record goes public to inform that the works of Juliana Knust in their next attractions, “Belaventura” and “Apocalipse” will not coincide.

Informs that in the first one was a special participation, fast, and in the other she will be the protagonist. But that will not have coincident views. 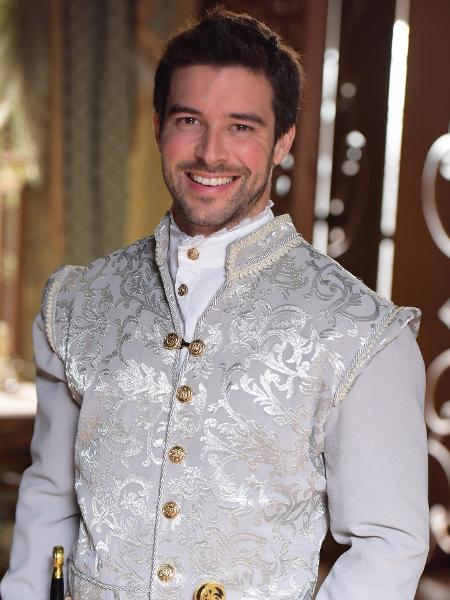