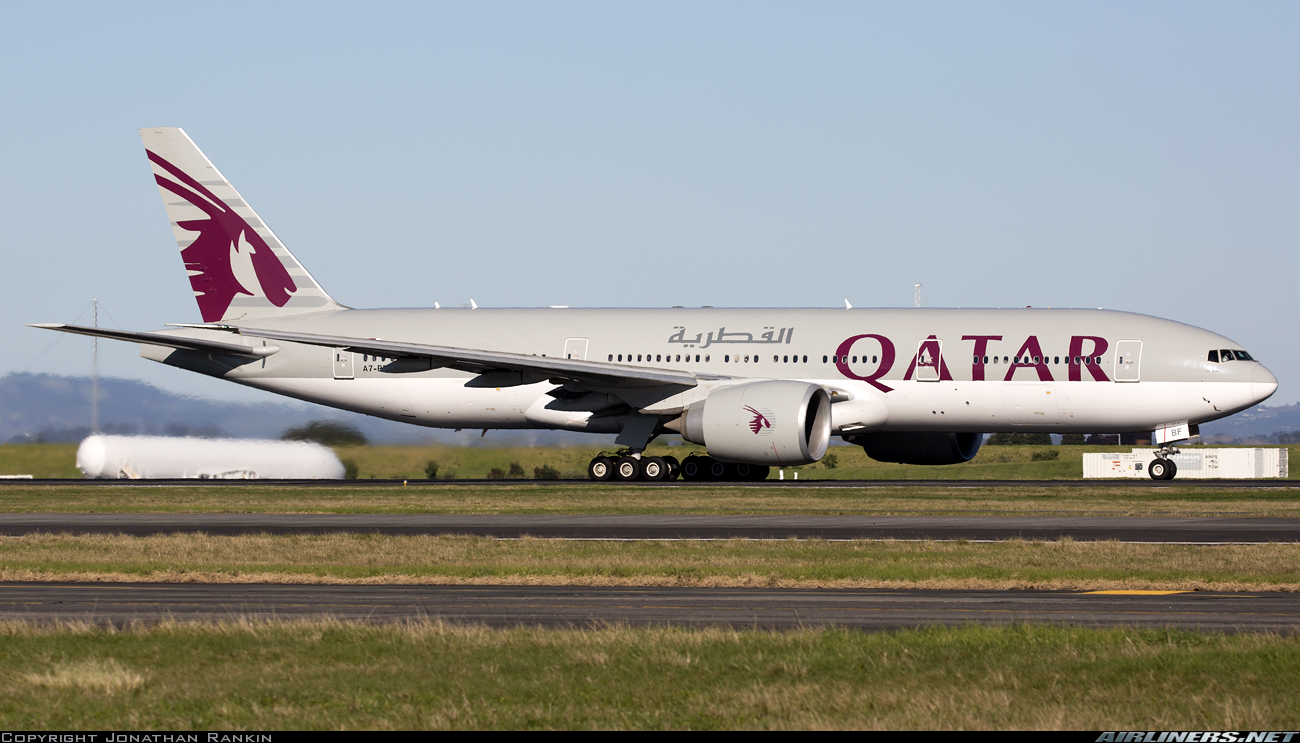 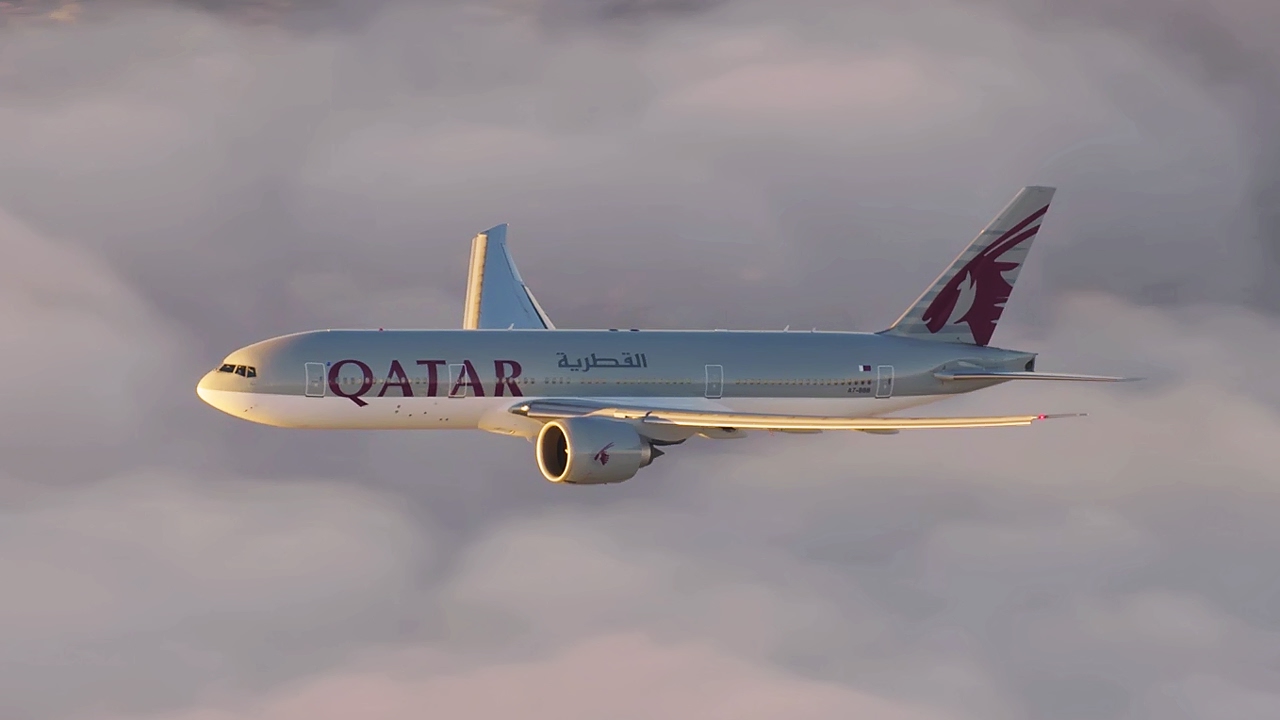 A crew member has been killed on board the cruise ship Emerald Princess at Port Chalmers wharf after a gas cylinder exploded.

The Herald understands inflatable vessels were being reinflated on deck seven when a 45kg gas cylinder exploded and flew through the air, killing the crew member.

The gas bottle was then seen spinning on the wharf with its base blown out, according to a passenger on board.

St John confirmed the death of a man in the 5pm explosion.

“We did not transport any patient from the scene – one person was deceased at the scene,” St John spokesperson Ian Henderson said.

The Herald understands Maritime New Zealand will board the ship tomorrow at 10am to carry out an investigation.

“There was a loud explosion on board and a gas cylinder appears to have exploded. It is a very serious incident on board the vessel.”

Australian passenger Krystal Friggieri is on board the Emerald Princess and told the Herald she was on deck 11 when the incident occurred.

“There was an explosion, it was pretty loud … all I saw then was the gas bottle spinning on the [wharf].”

She said the captain of the ship spoke to the passengers via the intercom and informed them a crew member had died.

“He’s been keeping us informed. Everyone’s a bit upset.”

She believed the explosion occurred on deck seven, which was cordoned off to passengers.

She said police were still on the ship and there was no timetable yet for the departure of the Emerald Princess from Port Chalmers.

People were on the wharf at the time but no one was injured.

“First reports indicate that the incident happened during some technical work on the hydraulic launching system on a tender vessel,” he said.

“We are deeply saddened that a member of Emerald Princess’ crew was fatally injured in the incident.”

He said the company, which operates the cruise ship, was working closely with local police and other authorities and assisting in their response and inquiries.

He said Emerald Princess is currently on a 12-night round trip cruise from Sydney to destinations in New Zealand.

He added no passengers were injured and the ship won’t leave port until it is permitted to do so.

Maritime Union Port Chalmers-Dunedin secretary Phil Adams said he was working in the port’s control room when he heard “this massive explosion”.

“I just heard this massive explosion and got up and I saw this pipe or a tube lying on the wharf … it was a gas cylinder, by the sounds of things, that had just blown straight off the ship and on to the wharf.

“Man, I’ve never heard an explosion like it in my bloody life. I’d say most of Port [Chalmers] felt it.”

He did not see a fireball, and there were no obvious signs of damage on the cruise ship.

His first thought, upon hearing the explosion, was “terrorism… but it’s certainly not that”.

“It’s quite sad, really, that something like this has happened at our port.”

The cruise ship had been due to sail at 6pm, but had been delayed as passengers returning from the city were kept back from the wharf following the explosion, he said.

Some were now being allowed to board the vessel, but it was not yet known when it would depart.

The noise of the explosion garnered attention on social media with people reporting hearing the explosion from as far afield as Sawyers Bay.

Emerald Princess made her maiden arrival to New Zealand on November 18 and cruised through Fiordland National Park.

A man is in critical condition after being knocked unconscious during a brawl outside an Auckland bar.

The 35-year-old was assaulted by an unknown male during an altercation outside The Right Track Sports Bar on Fort St in Auckland’s CBD before 3.30am on Saturday.

Police said in a statement that the man was knocked unconscious.

The man was transported to Auckland Hospital in critical condition.

The offender is described as Caucasian, wearing a black top and black pants.

Police are investigating the assault and plan to check CCTV footage taken in the area.

Police have spoken to a number of witnesses, but would like to speak to anyone else to saw what happened.

United is switching its San Francisco-Auckland flights from a year-round to seasonal service from April 2017.

The schedule change was outlined in an Air New Zealand note to travel agents.

“Air New Zealand wishes to advise our alliance partner United Airlines will adjust its schedule for services between San Francisco and Auckland in order to better match capacity on the route with seasonal demand,” Air New Zealand said in a note to travel agents on January 6.

Under the new schedule, United will stop flying between San Francisco and Auckland between April 16 2017 and October 28 2017, leaving Air New Zealand as the only operator on the route.

The US carrier will resume daily services to Auckland from San Francisco from November 2017, and increase its schedule to 10 times weekly over the peak summer holiday period between December 2017 and March 2018.

United returned to Auckland in July 2016, ending a 13-year absence in New Zealand.

It is flying the route in partnership with Air New Zealand, as the two Star Alliance members have a revenue-sharing joint-venture on New Zealand-US routes that commenced with United’s return to New Zealand.

The JV deepened an existing partnership that has been in place since 2001, with the pair codesharing on each other’s networks and cooperating on frequent flyer benefits and distribution.

And there is more to come in 2017, with Virgin Australia returning to the Melbourne-Los Angeles route from April 2017 after dropping the nonstop service in 2014.

Meanwhile Qantas said in December 2016 Melbourne-Los Angeles would be the airline’s first international route with the 787-9. The Dreamliner will fly six times a week between Melbourne and Los Angeles from December 2017, which would lift the number of Qantas services on the route to 13 flights a week, compared with nine currently. 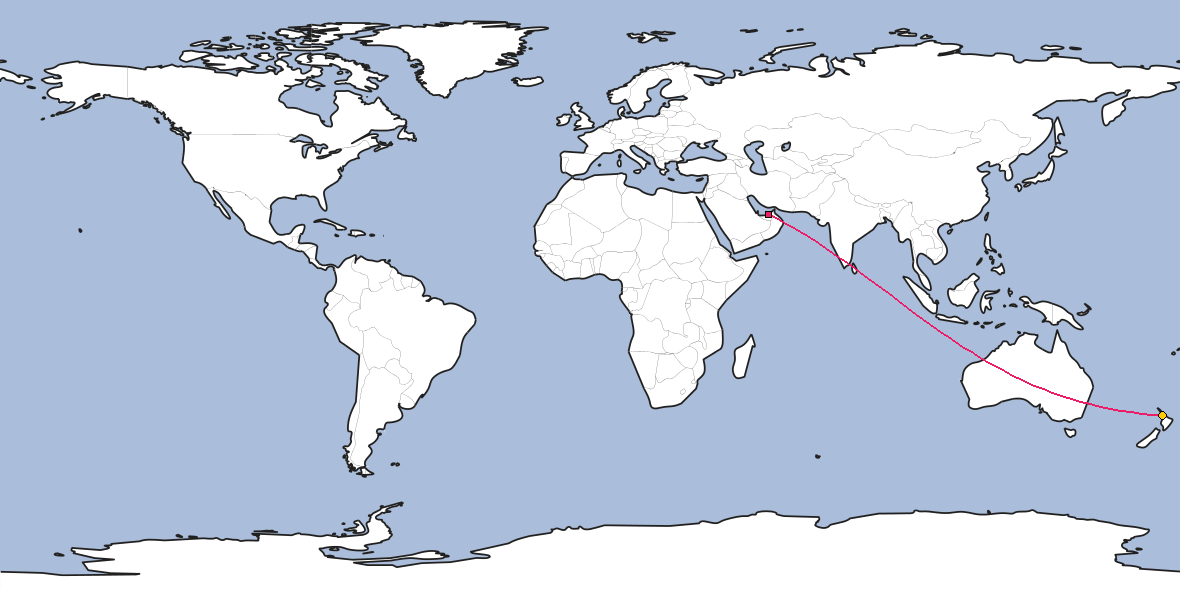 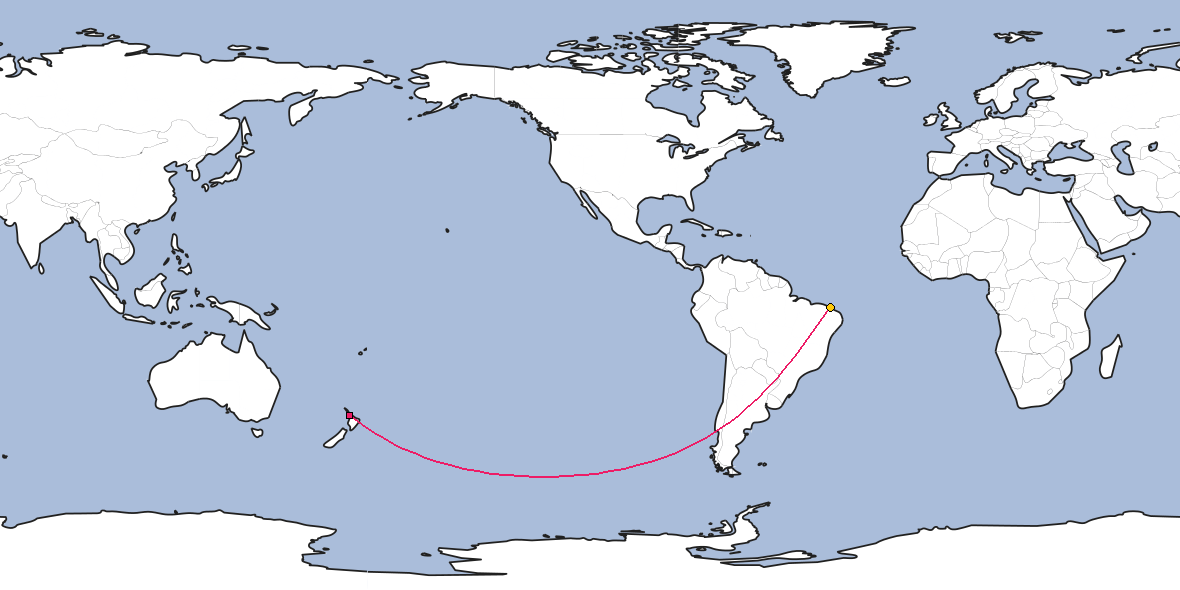 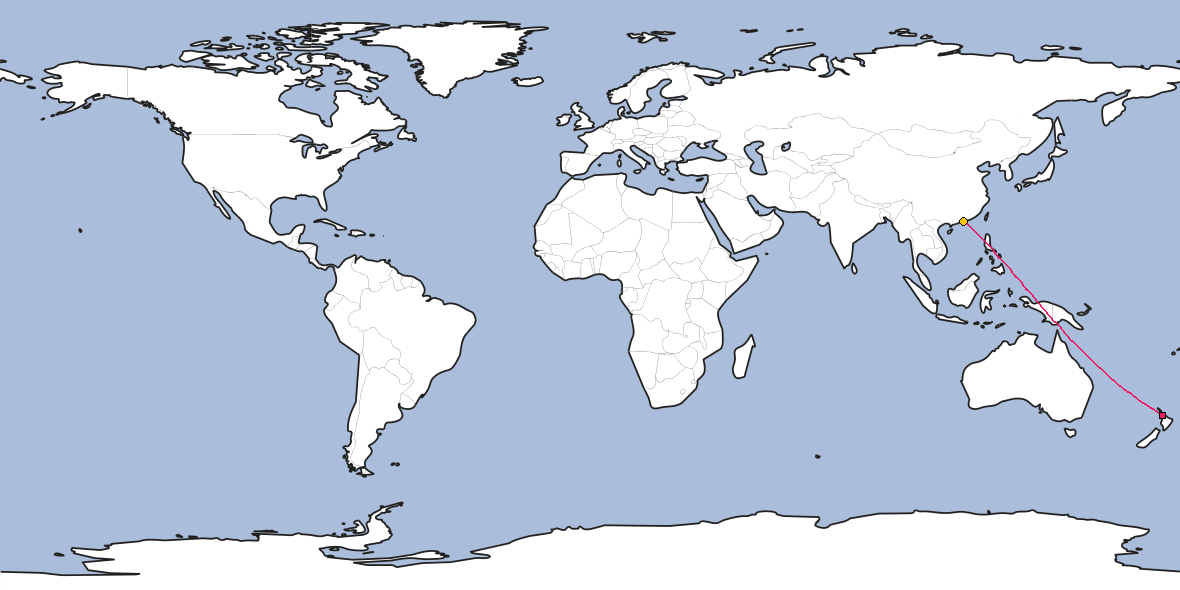 Hong Kong Airlines’ inaugural service to Auckland touched down amid cloudy skies on Friday morning, adding an element of competition on a route currently served by Cathay Pacific and Air New Zealand as part of a joint-venture.

The aircraft, which received a water cannon salute on its way to the passenger terminal, was on the ground for about four hours before taking off as the reciprocal HX22 back for Hong Kong.

The A330-200s that will be used on Hong Kong Airlines’ daily service were configured in a two-class configuration comprising 24 angled lie-flat business and 259 economy seats.

In August 2015, Cathay and Air New Zealand – the only two airlines flying between Auckland and Hong Kong prior to Hong Kong Airlines’ arrival on Friday – received government approval to extend their alliance until October 2019.

The JV involves codesharing on each other’s services between Hong Kong and NZ, while the Kiwi flag carrier also has access to Cathay’s network across North Asia and China. The two airlines also offer reciprocal frequent flyer benefits.

Hong Kong Airlines said in September the daily Auckland service would go to 10 times weekly between December 2016 and February 2017.

The full-service carrier is part of Chinese airline and aviation company HNA Group, which is a major shareholder of Virgin Australia.

In May, Virgin and HNA announced plans to form a commercial partnership and alliance, which will also include the Australian carrier mounting flights to Beijing and Hong Kong from June 1 2017 with Airbus A330-200 aircraft from a yet-to-be-announced Australian city.