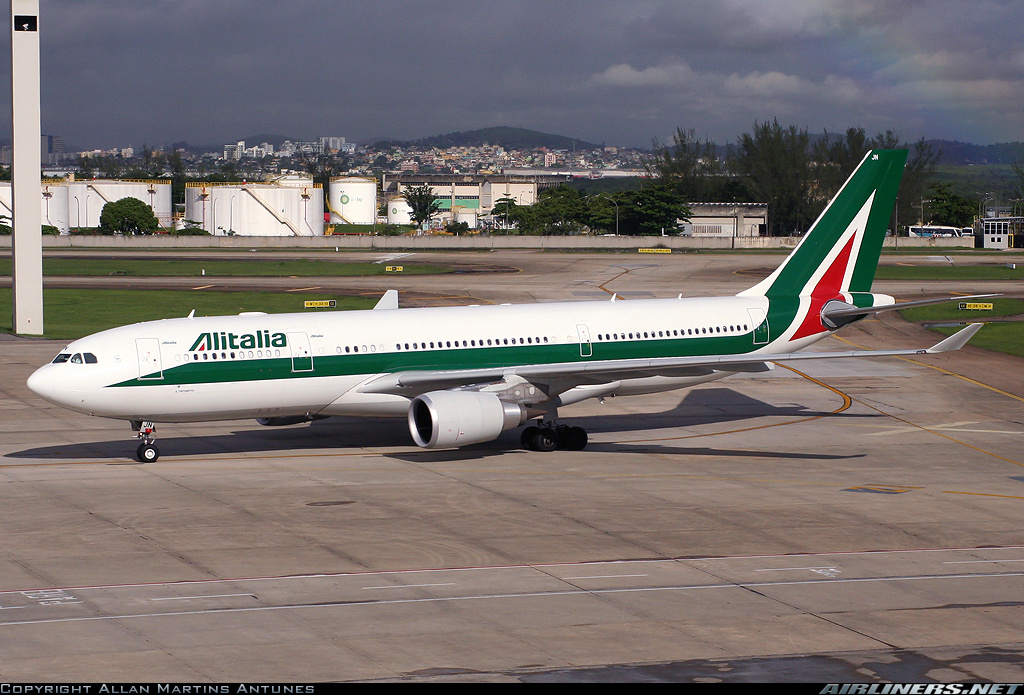 “The first quarter performance reflects the shortage of A320neo engines and back-loaded aircraft deliveries as we indicated in the full-year disclosure. This is clearly shown in the financials,” said Airbus Chief Executive Officer Tom Enders. “It’s a challenging situation for all but based on the confidence expressed by the engine makers and their ability to deliver on commitments, we can confirm our full-year outlook. This still leaves us with plenty to do this year to reach the target of around 800 commercial aircraft deliveries.”

A total of 45 net commercial aircraft orders were received (Q1 2017: six aircraft) with gross orders of 68 aircraft including 20 A380s for Emirates Airline. The backlog by units totalled 7,189 commercial aircraft as of 31 March, 2018. Net helicopter orders increased to 104 units (Q1 2017: 60 units), including 10 H160s and 51 additional Lakota UH-72As for the US Army to bring the total orders in the programme above 450 helicopters. Airbus Defence and Space’s order intake included an additional A330 MRTT following Belgium’s participation in the multinational European NATO tanker fleet.

Consolidated EBIT Adjusted – an alternative performance measure and key indicator capturing the underlying business margin by excluding material charges or profits caused by movements in provisions related to programmes, restructuring or foreign exchange impacts as well as capital gains/losses from the disposal and acquisition of businesses – totalled
€ 14 million (Q1 2017: € -19 million(1)).

On the A320neo programme, new engines with a knife edge seal fix have started to be received from supplier Pratt & Whitney and GTF-powered aircraft deliveries have resumed. Airbus is also working closely with the other A320neo engine supplier, CFM International, which is working to catch-up on the production delays it encountered. Given the significant demand for the A320neo and the robust backlog, Airbus has started a feasibility study with the supply chain to investigate higher production rates. Airbus and its engine manufacturers are committed to delivering in line with the full year overall delivery objective of around 800 commercial aircraft, which leaves a lot to do in the second half of 2018. On the A330 programme, the transition to the NEO version continues with the first delivery expected this summer. Based on the current programme assessment, Airbus has decided to reduce A330 deliveries to around 50 per year in 2019. The A350 programme continues to make good progress on the ramp-up to the targeted monthly rate of 10 aircraft by year-end. The focus remains on further recurring cost convergence. Deliveries in the first quarter included the first A350-1000 while the first flight of the A350-900 ULR (Ultra Long Range) version took place in April.

Four A400M aircraft were delivered in the first quarter. The A400M launch customer programme is being baselined to eight aircraft per year from 2020. The Company is focused on securing export orders, achieving military capabilities, the new delivery plan and retrofit of in-service aircraft as agreed with the Nations. Following the Declaration of Intent reached with customers in February 2018, finalising the contract amendment and delivering in line with commitments are key priorities for this year.

Cash flow for aircraft financing was very limited in the quarter at € -7 million. Export Credit Agency cover resumed in the first quarter and Airbus anticipates ECA cover for a limited number of transactions in 2018. The appetite for commercial financing remains high.

As the basis for its 2018 guidance, the Company expects the world economy and air traffic to grow in line with prevailing independent forecasts, which assume no major disruptions.

The 2018 earnings and Free Cash Flow guidance is based on a constant perimeter, before M&A.

Based on around 800 deliveries:

– An increase in EBIT Adjusted of approximately 20 percent.

– IFRS 15 is expected to further increase EBIT Adjusted by an estimated € 0.1bn.

– Therefore, the Company expects to report EBIT Adjusted of approximately € 5.2 billion prepared under IFRS 15 in 2018.

Airbus is a global leader in aeronautics, space and related services. In 2017 it generated revenues of € 59 billion restated for IFRS 15 and employed a workforce of around 129,000. Airbus offers the most comprehensive range of passenger airliners from 100 to more than 600 seats. Airbus is also a European leader providing tanker, combat, transport and mission aircraft, as well as one of the world’s leading space companies. In helicopters, Airbus provides the most efficient civil and military rotorcraft solutions worldwide.

Note to editors: Live Webcast of the Analyst Conference Call

At 08:00 CEST today, you can listen to the First Quarter 2018 Results Analyst Conference Call with Chief Financial Officer Harald Wilhelm via www.airbus.com. The analyst call presentation can also be found on the company website. A recording will be made available in due course. For a reconciliation of Airbus’ KPIs to “reported IFRS” please refer to the analyst presentation.

For footnotes please refer to page 9.

For footnotes please refer to page 9.

The table below reconciles EBIT (reported) with EBIT Adjusted.

1)         Where applicable, 2017 figures have been restated to reflect the adoption of the IFRS 15 accounting standard and new segment reporting as of 1 January, 2018. The new segment reporting reflects the merger of Headquarters into Airbus. Where applicable, ‘Airbus’ refers to commercial aircraft and the integrated functions while ‘Airbus Consolidated’ or ‘the Company’ refers to Airbus SE.

2)         Airbus SE continues to use the term Net Income. It is identical to Profit for the period attributable to equity owners of the parent as defined by IFRS Rules.

These factors include but are not limited to:

Changes in general economic, political or market conditions, including the cyclical nature of some of Airbus’ businesses;

Significant disruptions in air travel (including as a result of terrorist attacks);

Currency exchange rate fluctuations, in particular between the Euro and the U.S. dollar;

The successful execution of internal performance plans, including cost reduction and productivity efforts;

Competition and consolidation in the aerospace and defence industry;

The outcome of political and legal processes including the availability of government financing for certain programmes and the size of defence and space procurement budgets;

Research and development costs in connection with new products;

Legal and investigatory proceedings and other economic, political and technological risks and uncertainties.

As a result, Airbus SE’s actual results may differ materially from the plans, goals and expectations set forth in such forward-looking statements.

For a discussion of factors that could cause future results to differ from such forward-looking statements, see the Airbus SE “Registration Document” dated 28 March 2018, including the Risk Factors section.

Due to rounding, numbers presented may not add up precisely to the totals provided and percentages may not precisely reflect the absolute figures.

The Company has adopted the IFRS 15 standard as of 1 January 2018. 2017 figures are pro-forma, amended with IFRS 15 restatement and new segment reporting.