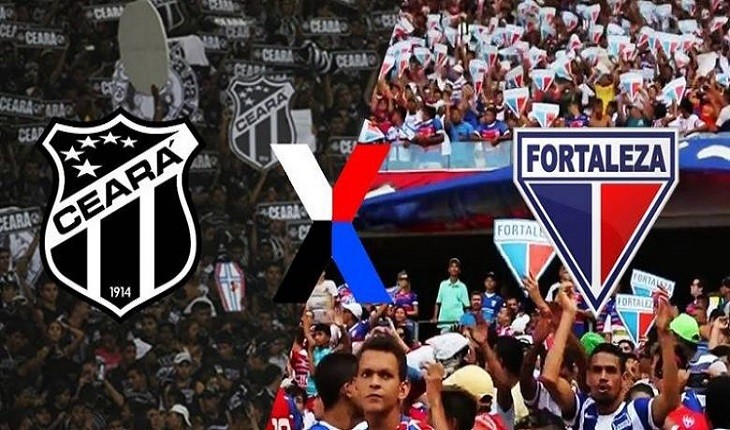 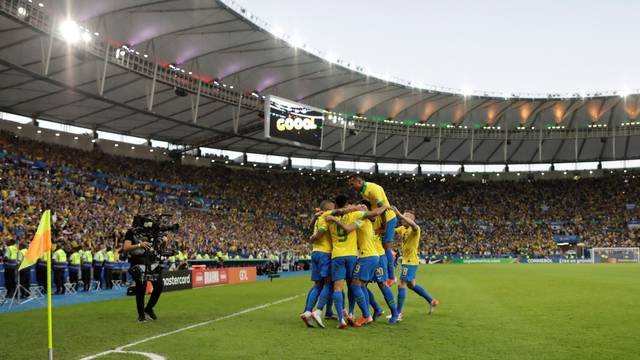 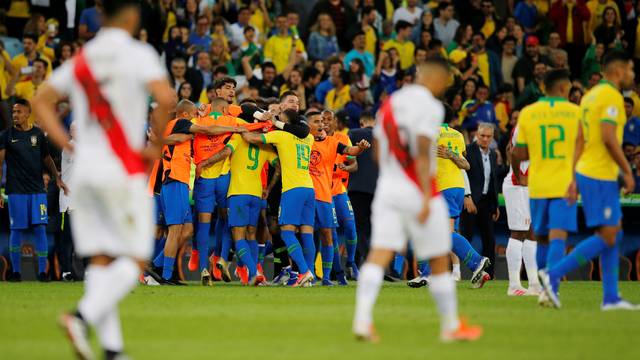 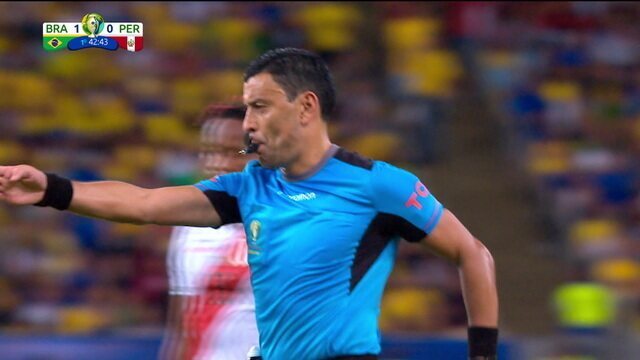 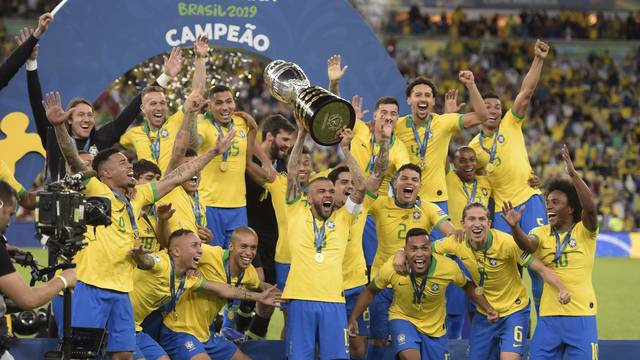 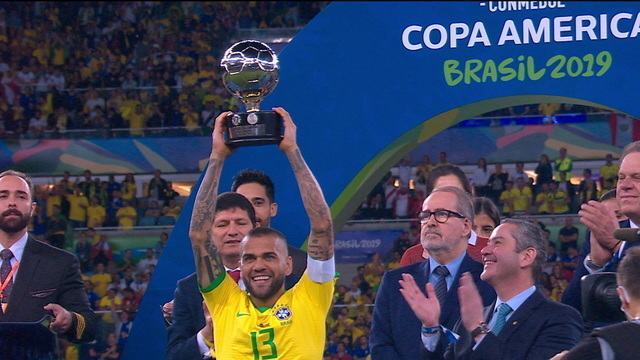 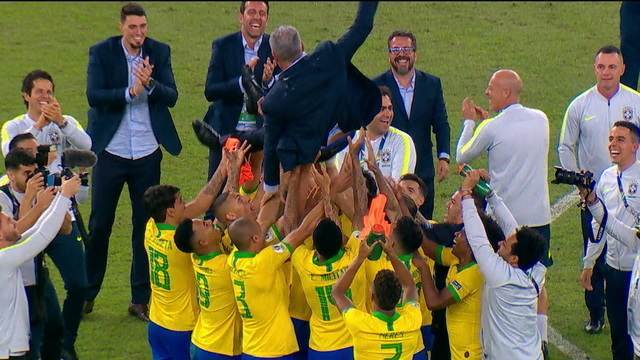 Al Ain: Yuya Osako returned to Japan’s starting line-up to score a second-half brace and seal the Samurai Blue’s spot in the final of the AFC Asian Cup UAE 2019 as Hajime Moriyasu’s side defeated the Islamic Republic of Iran 3-0 at Al Ain’s Hazza bin Zayed Stadium on Monday.

Osako, who was included from the start for the first time since sustaining a hip injury in Japan’s opening game, put the four-time champions in front 11 minutes after the interval before doubling his side’s lead midway through the half from the penalty spot.

The Werder Bremen striker’s double – and Genki Haraguchi’s late third – sent his nation into their fifth AFC Asian Cup final since 1992 and they will face the winners of the semi-final between the United Arab Emirates and Qatar in the decider on Friday.

Both sides made one change from the line-ups that started their respective quarter-finals, with Carlos Queiroz picking Vahid Amiri to replace the suspended Mahdi Karimi while Osako finally returned to lead the line for Japan in place of Koya Kitagawa.

Iran started aggressively and, 10 minutes into the game, Alireza Jahanbakhsh almost played in Sardar Azmoun, only for the awareness of Takehiro Tomiyasu to deny the Iran striker. Their battle was to be a feature of the opening 45 minutes, with Tomiyasu consistently coming out on top.

For all Iran’s determination, it was the Japanese who first unlocked the opposing defence as Osako’s ball found space behind Jahanbakhsh and the advancing Yuto Nagatomo sent in a low cross that Takumi Minamino could only steer wide.

That, though, sparked a period of Japanese pressure, with Maya Yoshida heading wide from Gaku Shibasaki’s corner while Ritsu Doan dragged his attempt just wide of goal.

The action continued in a breakneck opening 30 minutes, with Azmoun denied by Shuichi Gonda, the FC Tokyo goalkeeper saving well with his foot to make amends after gifting possession to the Iranians seconds earlier.

Iran continued to press in the opening minutes of the second half as Ashkan Dejagah and Hajisafi both saw their attempts miss the target before a moment of indecision cost Queiroz’s side the opening goal.

Hossein Kanani turned to protest to referee Chris Beath following a collision with Minamino and, while the Australian official ignored the Iranian pleas, Minamino showed the presence of mind to scamper after the ball. His inch perfect cross allowed Osako to head home.

Jahanbakhsh almost restored parity five minutes later, only for Gonda to tip his free-kick over the bar while Morteza Pouraliganji headed just off target moments later.

But, just as Iran were gaining momentum, the Japanese doubled their lead.

Minamino was again involved, this time trying to cut his pass back into the centre when the ball struck the sliding Pouraliganji on the arm. Beath paused before pointing to the spot and, after his decision was confirmed via a VAR review, Osako send Alireza Beiranvand the wrong way.

The second goal took the fight out of the Iranians and in added time Haraguchi added the third with a burst through the defence before smashing his shot past Beiranvand to confirm Japan’s progress to the final. 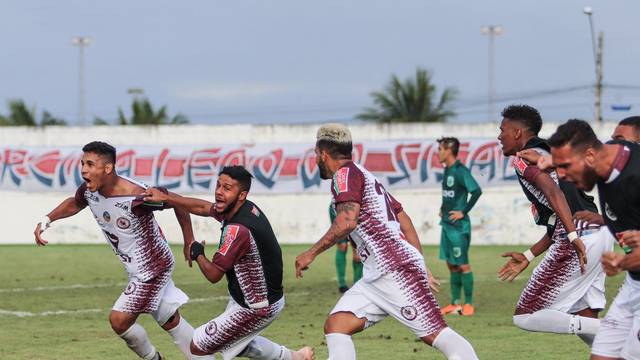