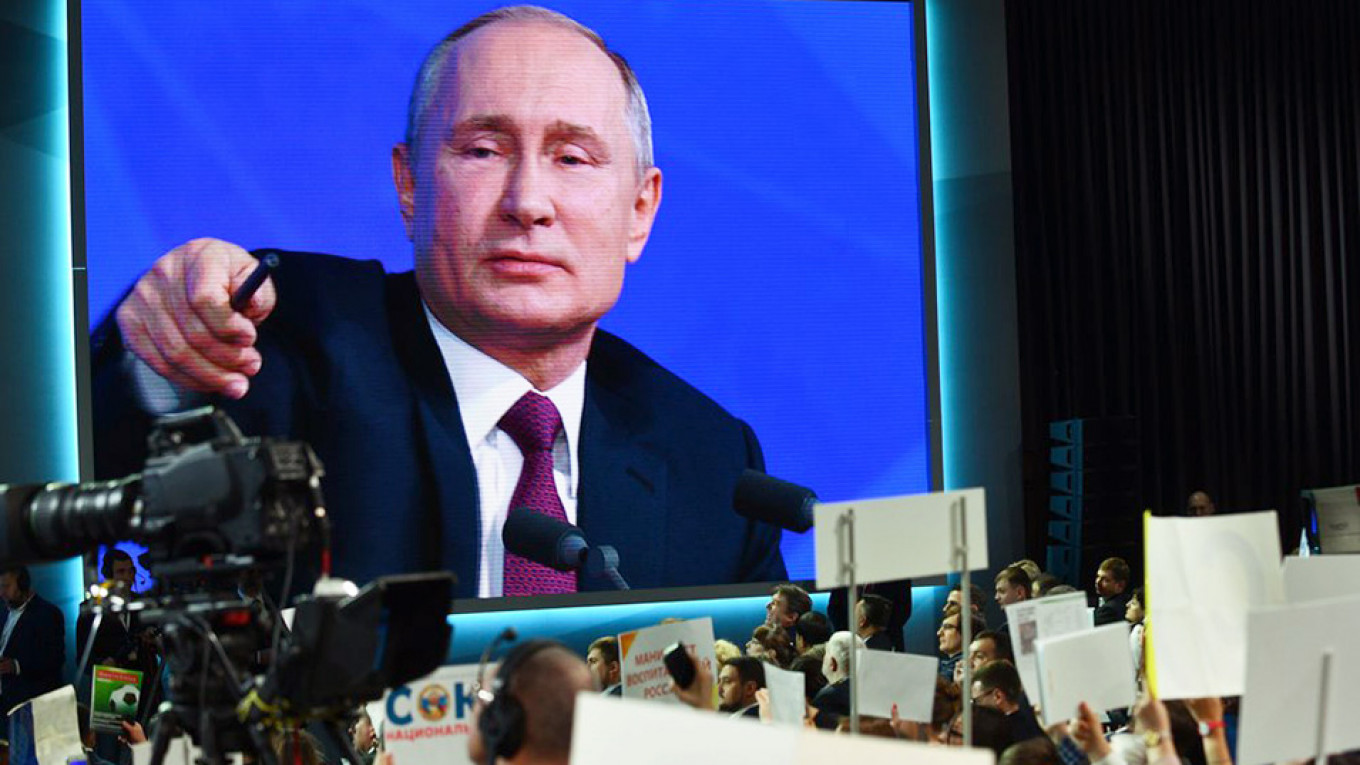 At least three state-backed agencies have reduced the frequency of their publications of economic and polling data over increasingly worrisome figures this year.

Low oil prices and Western sanctions, as well as Russia’s expenditures on its military campaign in Syria and a reported backing of pro-Russian separatists in Ukraine, have put a dent in many Russians’ savings.

Known as the “Ivanov index,” the measure of consumer confidence said that the share of Russians who consider themselves middle class had fallen from 60% in 2014 to 47% last year.

“There was a decrease in consumer confidence caused by a set of factors during 2018,” Mikhail Krasnoperov, Sberbank’s leading consumer sector analyst, told The Bell in a written statement Monday without explaining the reason for the investment arm’s gap in publications.

“The confidence index is recovering in 2019 against the backdrop of improving expectations for the country’s economy, personal prosperity and growth of confidence in business,” Krasnoperov was quoted as saying.

In May, VTsIOM changed its trust ratings methodology when confronted by the Kremlin over the 13-year lows. The makeover resulted in Putin’s trust ratings more than doubling.

A month prior to that, Russia’s State Statistics Service (Rosstat) began releasing income data quarterly rather than monthly after it had shown a slump in disposable incomes for five years straight.

Pavel Malkov, an Economic Development Ministry official who was installed as the head of Rosstat late last year, had criticized the income indicator for outdated methodology and vowed to recalculate historical numbers going back to 2013.