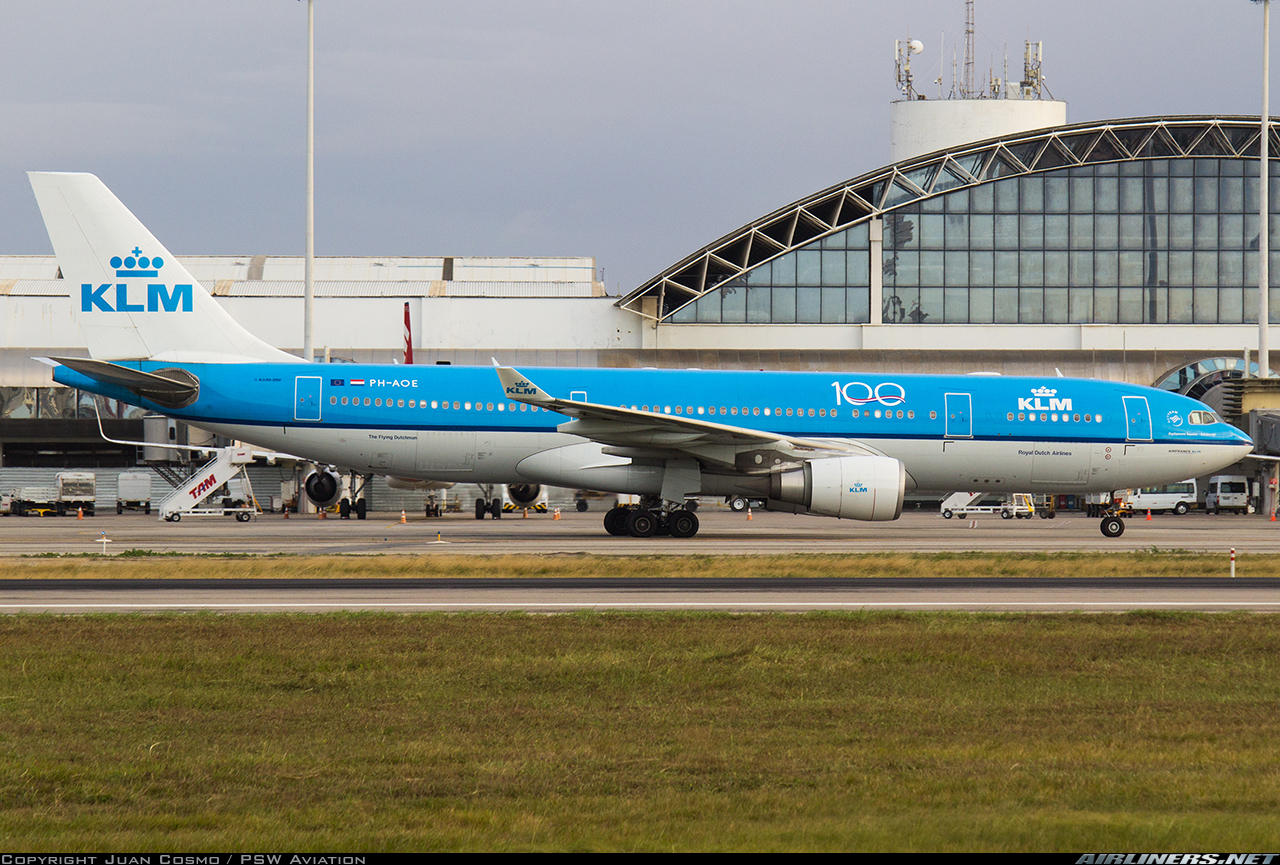 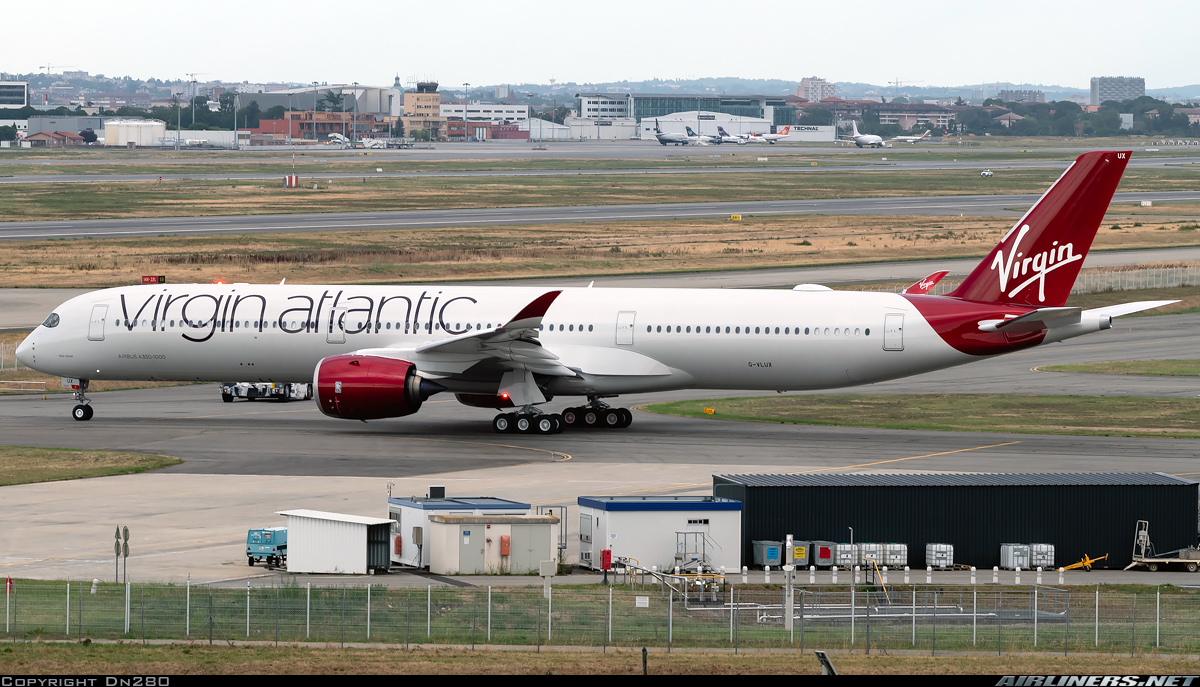 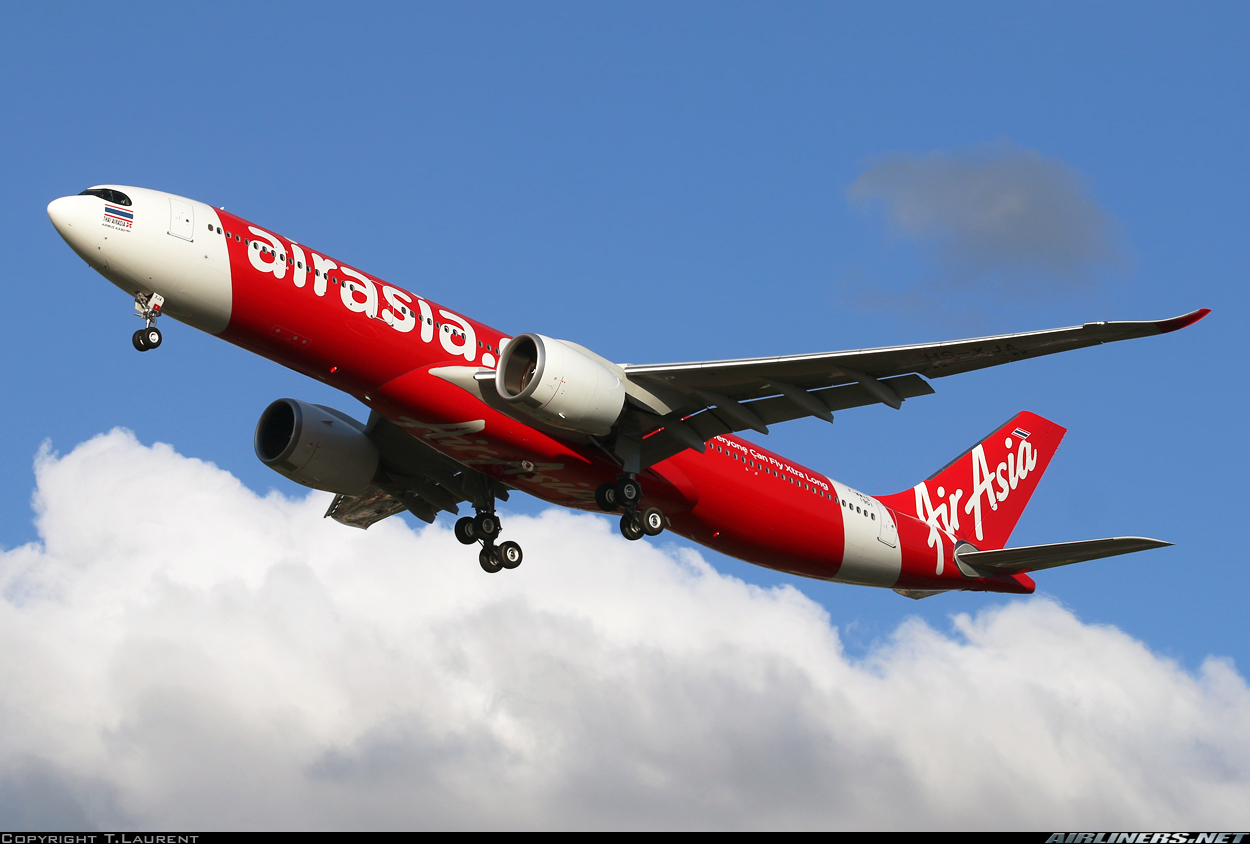 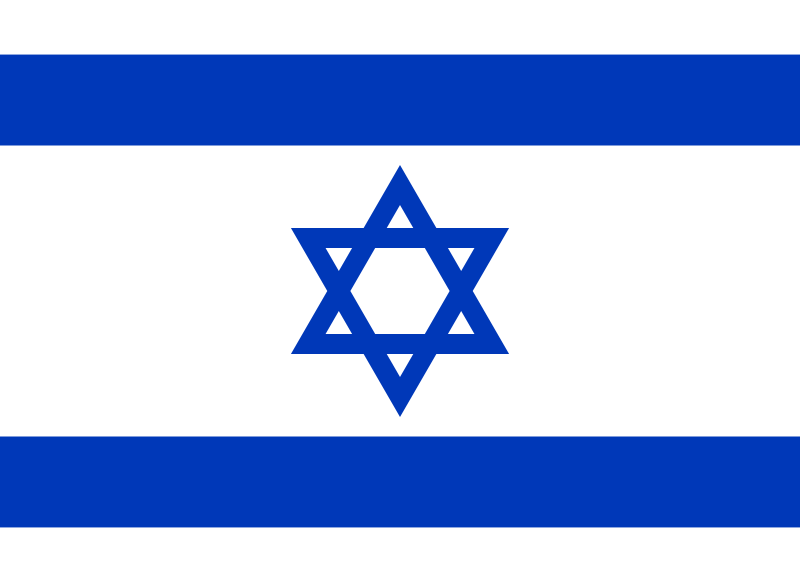 CAIRO – 13 August 2019: As it flows from the great rivers region through to the Mediterranean Sea, The Nile River sweeps some minerals to the Arab world, in a process transferring these minerals to sea beaches and forming black dunes.

In Egypt, black sand is available on the coast overlooking the Mediterranean Sea from Rasheed to Rafah with a length of 400 km. It is spread by sea currents and waves in those areas and present in the sand dunes.

The importance of black sand was first discovered at the end of the 1980s and the beginning of the 1990s, proved by a feasibility study of the sand and how to best utilize it, conducted by the international Australian Office.

The latest feasibility study by Roche Company argues that the economic return from merely one of the 11 sites will lead to over LE 255 million annually. Exploitation of these minerals provides Egypt with millions of dollars, which would be spent on importing only one of these metals, such as zinc, one of the key elements in Egypt’s famous ceramic industry, in addition to other metals, including iron, granite, monazite and titanium metal utilized in the manufacture of bodies of aircraft, submarines and rail bars.

Former media advisor of the Egyptian President Ahmed El Meslmani previously said in a TV interview that Egypt and Saudi Arabia are major Arab countries with black sands, adding that Egypt has the largest reserves in the world of minerals found in black sand, estimated at more than one billion cubic meters. Meslmani explained that black sand contains about 41 very expensive metals used in many industries, such as the rocket industry, aircraft industry, ceramics, paints and nuclear radiation materials.

Endeavoring to combat theft scenes, the Egyptian Parliament approved in January a draft law authorizing cooperation between the Ministry of Electricity and specialized local bodies to benefit from Egypt’s black sand and extract a number of economic minerals, considering it a solid investment in renewable energy.

The draft law, sent by the cabinet and approved by the parliament, allows cooperation between the ministry, the Cairo-based Nuclear Materials Authority and the Egyptian Black Sand Company (EBSC).

Moreover, the Armed Forces have signed a contract with the Egyptian Black Sand Company in May 2018 to start a project separating economic minerals from black sand in Egypt. The latter is working to achieve maximum profitability in the extraction of heavy minerals with a strategy to streamline the export of raw materials and the rationalization of import products, both inter- mediate and final, and to highlight the added value of mineral ores.

In July, Minister of Electricity and Renewable Energy Mohamed Shaker inaugurated the first phase of a black sand mining project at Rasheed Beach, to become the first production line of black sand.

Head of the Egyptian Nuclear Materials Authority Hamed Mira stated that the first phase consists of three units for extraction and concentration, in addition to two magnetic sepa- ration units with an annual output capacity of 31,000 tons.

The Rashid Beach area is the second region in Egypt where the extraction process has taken place, after the coast of Baltim in Kafr el-Sheikh.

“The Nuclear Materials Authority, the Kafr El-Sheikh governorate and several major companies are cooperating to invest in Egyptian minerals,” former Consultant to the Governor of Kafr el-Sheikh for Development and In- vestment Khaled Dosoky tells Business Today Egypt.

“Minerals in the sand are raw metals that have little economic value, so they will be extracted and build an extra elements from them to hit three or four times the price of raw minerals,” Desoky clarifies.

The economic importance of black sand has been repeatedly reviewed in recent years; however, as the government has taken official steps to benefit from this treasure, the question remains as of how long it will take to adequately utilize Black Sand to develop Egypt’s industries.