Cameroon-based video game company, Kiro’o Games, has rolled out the comic book version of “Aurion: The Legacy of the Kori-Odan”; an African-themed role-playing game which debuted in 2016. Kiro’o is using Aurion’s colored comic strip to target comic lovers in the US.

The video game studio decided to create a comic book, which is now available on Amazon, to enable more people have access to the fantasy world it created based on African myths. The The game’s PC format had sidelined many fans from enjoying it, especially African communities with few PC gamers. 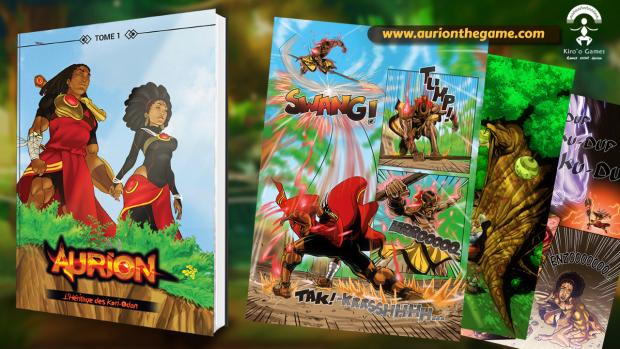 “Between 2017 and 2018, black and white chapters of the comic were made available for free online; which got about 100,000 downloads and positive feedback from fans,” says William Fankam, lead community manager of Kiro’o Games.

Kiro’o has already had plenty of international media coverage and fans for its flagship video game’s creativity though that hype and excitement has not yet converted that into major funding. The team is already working on releasing the next volume of the 220-page comic by November, as feedback from the current volume has been encouraging, according to Dominique Yakan Brand, co-founder of Kiro’o Games.  Yakan says it has been in touch with Netflix about a possible animation version as well. 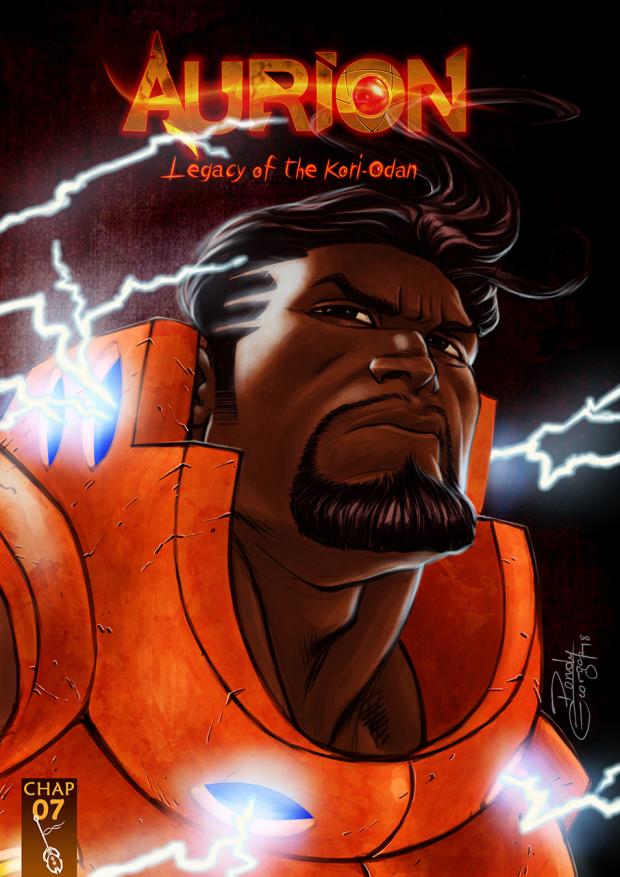 While its core business remains in video games it is shifting its focus away from the PC to the fast-growing African smartphone market. Kiro’o Games will be releasing in 2020 its first mobile game, a social parody simulation called The Boss. As well as moving into some of Africa’s big markets the company wants to make serious inroads into the US and European markets.

Africa is estimated to represent just a little over 1%of a market that generated $138 billion in 2018. As such, the continent still has untapped potentials. Kiro’s Games and other African studios are breaking into the industry to make gains from the sector that still has much opportunities for job and wealth creation. But not without difficulties.