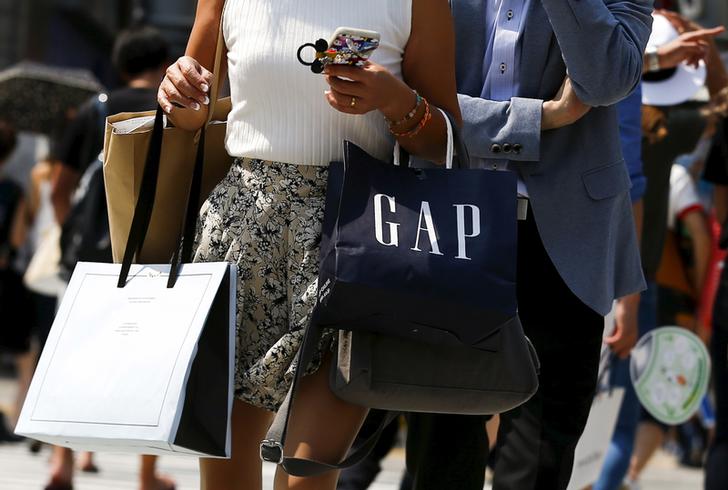 Spending by households with two or more people rose 2.7 percent in real terms from a year earlier to 276,882 yen in the reporting month, according to the Ministry of Internal Affairs and Communications.

Among 10 categories, outlays on leisure contributed the most to the overall increase as many customers paid for upcoming August package tours, with more people than usual expected to travel in the middle of the month due to a three-day holiday, the data showed.

Expenditures in transportation were also solid due to the same reason, according to a ministry official who briefed reporters.

Spending on durable goods was strong partly because many consumers bought high-definition 4K TVs as their prices began to decline, the official added.

Household spending is a key indicator of private consumption, which accounts for more than half of the world’s third-largest economy’s gross domestic product.

The ministry maintained its assessment, saying household spending is “picking up.”

After adjustment for inflation, the average monthly income of salaried households with at least two people was up 3.5 percent from a year earlier to 880,805 yen, following a 0.2 point fall the previous month.