Iran’s exports of crude oil were higher than expected in January and are at least holding steady this month, according to tanker data and industry sources, as some customers have increased purchases due to waivers from US sanctions.

Shipments are averaging 1.25 million barrels per day (bpd) in February, Refinitiv Eikon data showed and a source at a company that tracks Iranian exports said. They were between 1.1 and 1.3 million bpd in January, Reuters reported.

A high rate of Iranian shipments would weigh on oil prices and work against a global push to cut supply in 2019 led by the Organization of Petroleum Exporting Countries. OPEC member Iran negotiated an exemption from the production-cutting pact.

“We think people are taking more ahead of the deadline,” said the industry source who tracks Iranian exports, referring to the scheduled end of US sanctions waivers in May.

Increased exports from the Islamic Republic might prompt renewed US efforts to clamp down on flows. However, this would run the risk of driving up oil prices as Washington is also seeking to curtail exports from Venezuela.

Iran’s exports have become more opaque since US sanctions on the country’s oil sector took effect in November. While most agree they have dropped steeply, views on flows can differ by as much as several hundred thousand barrels per day – enough to affect prices.

The February shipments are up from January’s 1.1 million bpd, according to Refinitiv. The industry source estimated January exports at 1.3 million bpd, close to February’s level.

In any case, the January figures are higher than initial estimates. Some had predicted Iranian crude exports would stay below 1 million bpd last month, a similar rate to that in December.

A source at a second company that tracks Iranian exports said shipments in the first 10 days of February were above 1.1 million bpd and on a rising trend – higher than the source expected.

Washington gave waivers to eight buyers, including China, India, Japan and South Korea, which were all purchasing Iranian crude in February, according to Refinitiv.

The rise in shipments raises the prospect of less generous waivers, should Washington renew such exemptions when those in place expire. The US special representative for Iran said last month there would be a much deeper reduction in Iranian exports.

Shipments have dropped steeply from at least 2.5 million bpd in April 2018, the month before US President Donald Trump withdrew the United States from a 2015 nuclear deal with Iran and reimposed sanctions.

Tehran has vowed to keep exporting oil despite US efforts to reduce its shipments to zero. 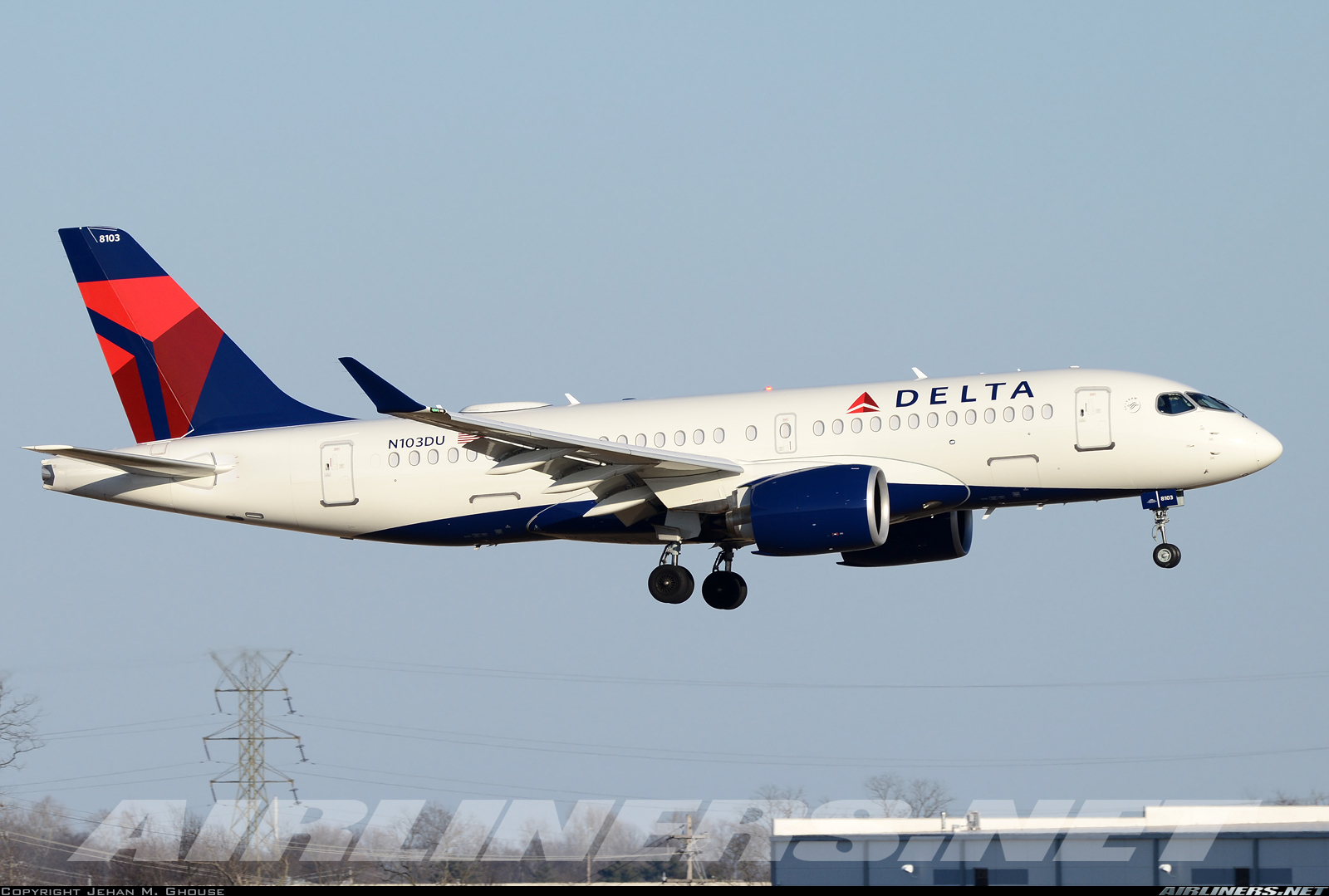 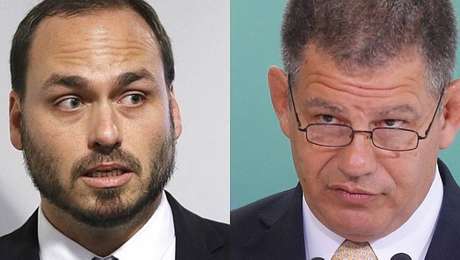 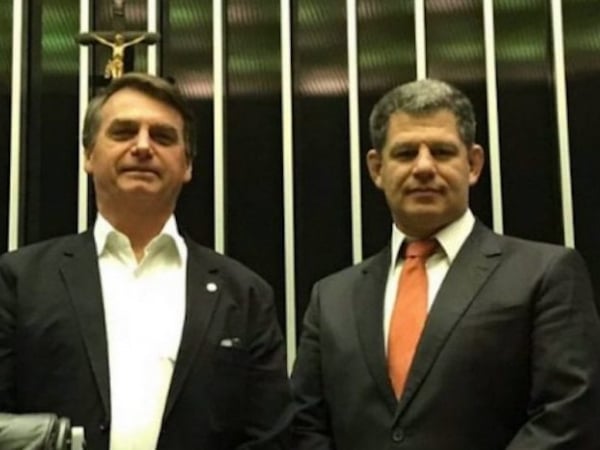