Socceroos forward Mathew Leckie explained the penalty he scored to secure Australia’s 4-2 shootout win over Uzbekistan may have been the best of his life.

Graham Arnold’s side dominated proceedings during their AFC Asian Cup UAE 2019™ Round of 16 clash, but were denied on several occasions in the second half by Uzbekistan goalkeeper Ignatiy Nesterov.

At 3-2 in the shootout, and needing one more penalty to win, Leckie stepped up to the plate and struck the ball as sweet as they come.

“I wanted to make sure I hit it hard, that way if I got it into the corner (the keeper) wouldn’t have had a chance,” Leckie told Fox Sports.

“To be fair, out of all the penalties I’ve taken in my life training, I’ve never hit it that good, so it was meant to be.

“I think the boys did super well today, obviously I came on, but the Uzbekistan team were so disciplined, it was so hard to break them down, I think it was a bit of a stalemate for both teams.” 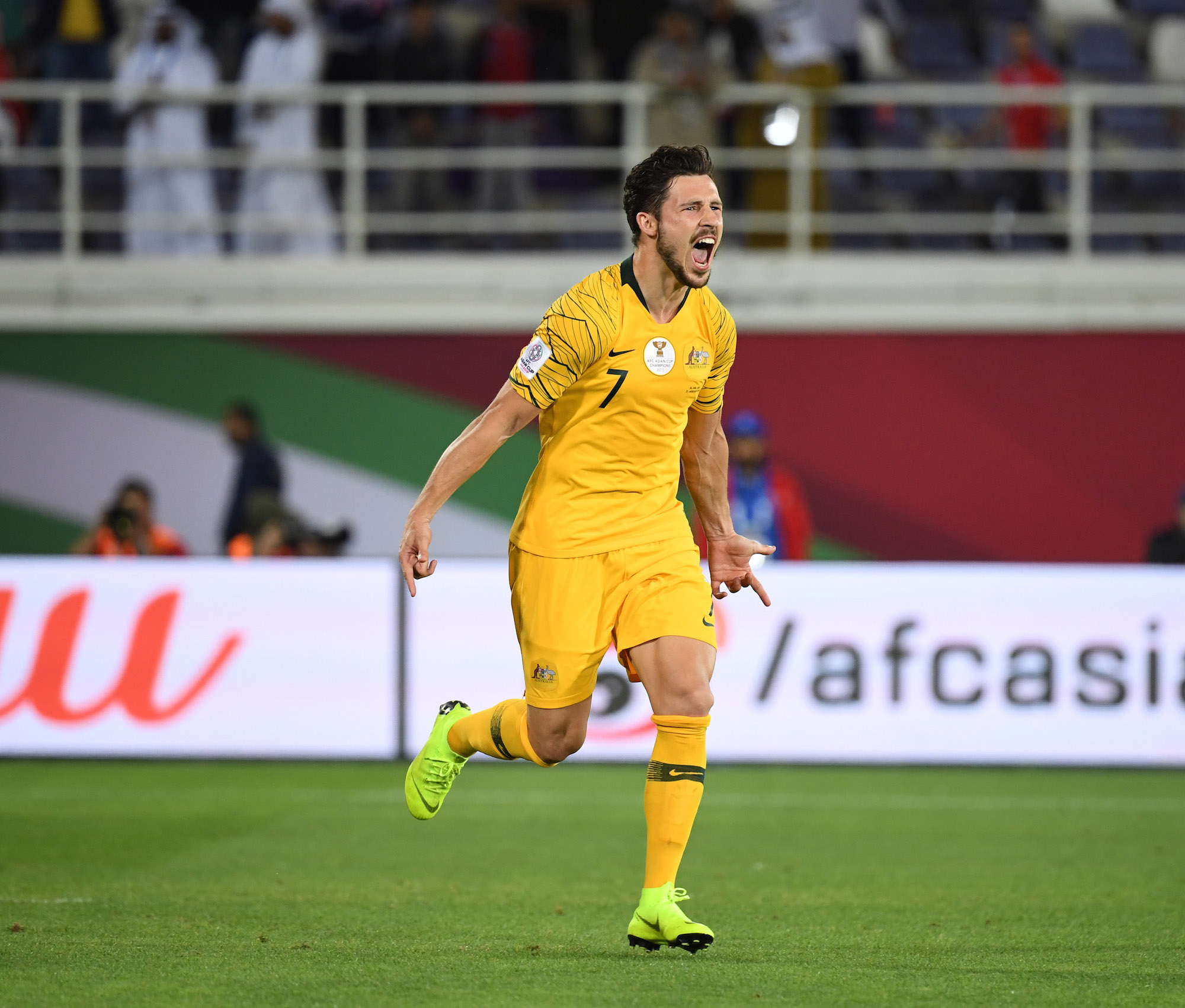 The penalty rounded out a sensational comeback from injury for Leckie.

The Hertha Berlin flyer has been crucial to Australia’s attack for the past eight years, making his name one of the first on the team sheet.

But when his AFC Asian Cup UAE 2019™ preparations were curtailed by a hamstring injury sustained during club action, scoring the winner made the weeks of rehab more than worthwhile for Leckie.

“(Scoring the penalty meant) everything,” said Leckie. “For me to just be playing today, it’s super special. 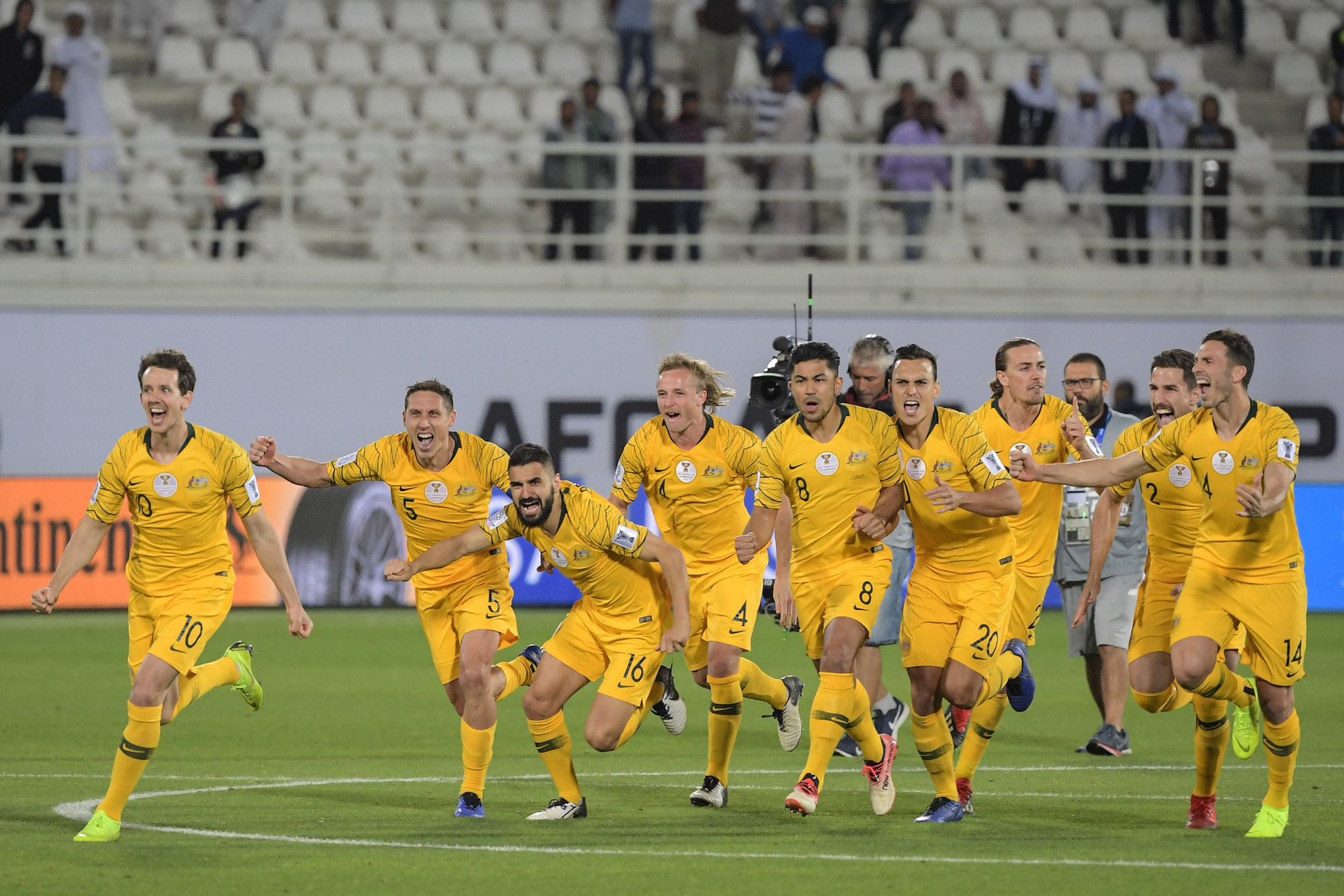 “We’ve worked super hard — Phil Coles and the rest of the physio staff — they’ve done everything they can to get me back and today [because] there was also a question mark for the Quarter Finals if we made it.

“24/7 we’ve been working hard to get me right and I felt good today,” Leckie concluded.

The Socceroos face the United Arab Emirates on Saturday, 26 January 2019 at the Hazza bin Zayed Stadium, Abu Dhabi. Kick-off is at 3am (AEDT) and will be broadcast live on FOX SPORTS 505.