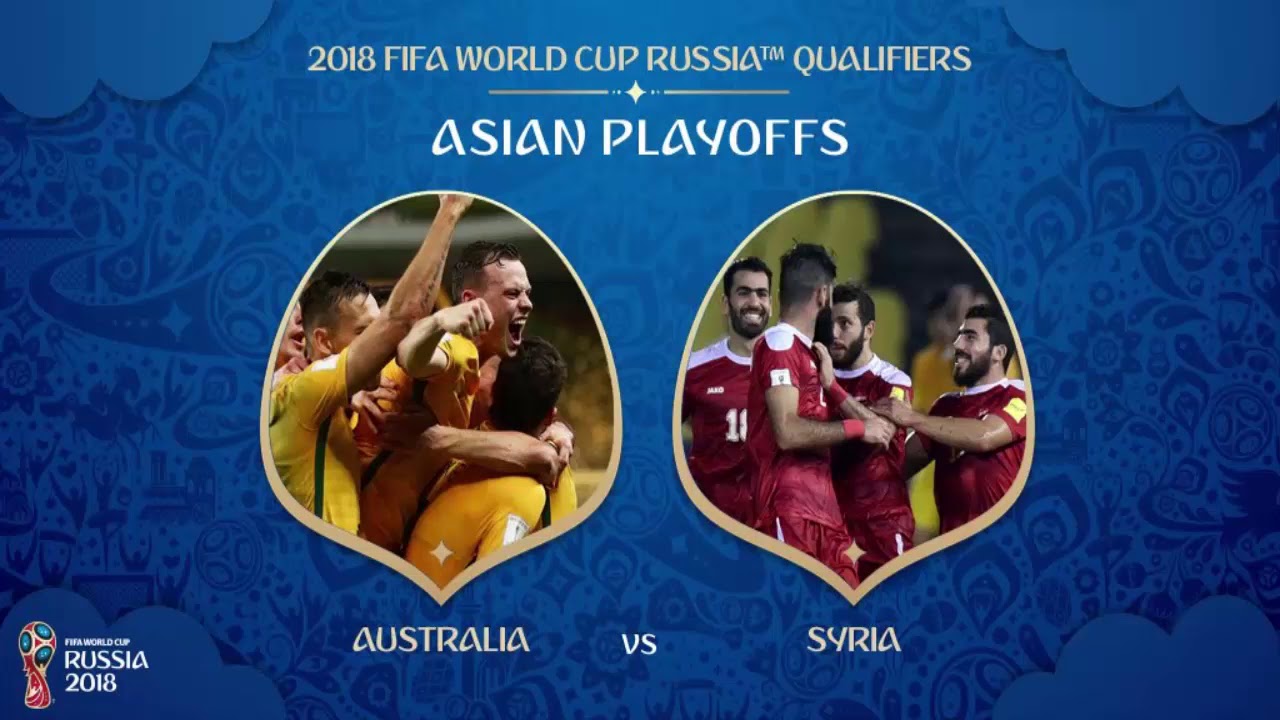 The importance of Australia’s young talent playing on the AFC Asian Cup UAE 2019™ stage should not be overlooked, according to Rene Meulensteen.

Meulensteen, 54, knows a thing or two about nurturing emerging stars having fostered the development of several of world football’s big names in his years as a coach.

And the Socceroos’ assistant coach believes experience afforded to the likes of Awer Mabil and Christopher Ikonomidis be an important landmark in their burgeoning careers.

Mabil and Ikonomodis starred in Australia’s 3-0 win over Palestine last Friday evening (AEDT), and are just two names in the broadening pool of talent Graham Arnold currently has at his disposal.

“Chris has taken his chance, he’s played fantastically well with a great service and a delivery to Awer to score a fantastic goal [against Palestine],” Meulensteen told www.socceroos.com.au.

“Those experiences that they have on a big stage in a tournament like the Asian Cup is so important for them.

“That’s part of our job, to identify the young players, the potential that they bring.

“I think we’ve got plenty of them, unfortunately we haven’t got them all here but they’ve done extremely well.”

Having finished running the Socceroos through an excellent training session in Tahnoun Bin Mohammed Stadium alongside the Socceroos’ staff, all eyes for Meulensteen and the team now turn toward Wednesday morning’s clash with Syria.

Australia must draw or beat the Syrians in order to book their Round of 16 ticket, and Meulensteen says the players are ready to embrace the challenge after analysing last week’s result against Palestine.

“We want to carry on and look at ourselves critically and again make sure that we take out the good parts and share that with the players and also the things that we can improve upon,” he continued.

“It’s basically all about us, we make sure that we get the right 11 players on the pitch which we expect they’re going to be very good in dealing with that game.”