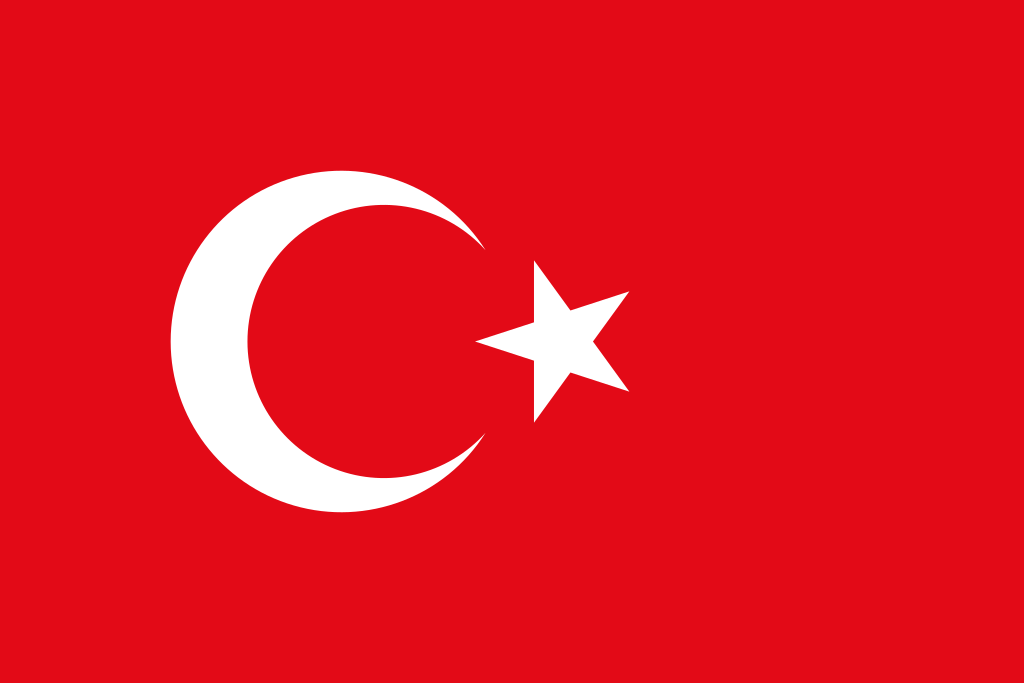 President Recep Tayyip Erdoğan has called on the grassroots organizations of the ruling Justice and Development Party (AKP) to focus on one million new voters registered for the first time this year.

“The presence of one million voters who will vote for the first time this year is very important. I want our members to follow everyone who entered the electoral register,” he said, addressing AKP provincial heads.

Referring to nearly 375,000 electorates that are not listed because their addresses are not registered in central population management system, the president urged the party organization to reach each of these people and correct their address information.

Some 1.5 million voters have changed their districts since the June 24, 2018 presidential elections and the AKP organization should focus on those electorates as well, he said.

Representatives of party organizations must visit each of the new voters in their districts and must convince voters to register their addresses if they haven’t, Erdoğan noted.

Stressing that rivalry during the period of candidate selection process is over, Erdoğanasked for collaborative hard work during the election campaign.

He said his party has determined that there were 504,000 voters out of their party’s 10,337,000 voters not registered due to a technical problem.

The president, however, also said “no one is obligated to vote for the AKP.”

“We will persuade our people to vote for the AKP with our cause, morals, stance, modesty, services, projects and vision,” he added.

“Our institutions working on the elections successfully carry out their work under the safety of the judiciary. But despite this, we have witnessed the efforts of some of people to burden their failures on the institutions that carry out the elections,” Erdoğan said, referring to criticisms from the main opposition Republican People’s Party (CHP) regarding recent elections.

Turkey’s Supreme Board of Elections (YSK) set the date for the upcoming local elections as March 31. The election period starts on Jan. 1, 2019 and the voting will take place on the last Sunday of March, as stipulated by the local administration elections law.