Sharjah: Palestine produced a steely performance to hold Syria 0-0 in their opening AFC Asian Cup UAE 2019 Group B match at the Sharjah Stadium on Sunday.

It was the first point for Palestine in the Finals, having lost all group stage matches in their previous appearance in the 2015 AFC Asian Cup.

Syria were the more dangerous as they dominated possession in the opening minutes of the game in front of a capacity crowd.

Omar Al Soma’s clever run down the left caught Palestine off guard and his cross found Omar Khrbin in the area but the 2017 AFC Player of the Year fired his effort wide.

Syria almost took the lead after seven minutes, when Palestine custodian Rami Hamada lost the ball in the area only for Khrbin to see his close-range effort cleared off the line.

Despite holding the lion’s share of possession, Syria found it hard to break down their opponents as Palestine kept their composure at the back.

Syria however continued to pile the pressure on Palestine as Hamada was called into action in the 29th minute when he produced an acrobatic save to deny Khrbin’s header.

Syria then suffered a blow in the 39th minute when Osama Omari was stretchered off the pitch after picking up an injury and replaced by Yousef Khalfa.

With a minute left in the half, Syria were given another opportunity but Al Soma couldn’t convert his free-kick as the score remained 0-0 at half-time.

Bernd Stange’s Syria continued to dominate play in the second half as they applied a more attacking approach in the hope of breaking the deadlock.

Palestine continued to frustrate their opponents as Syria continued their waves of attacks.

Noureddine Ould Ali’s side, however, suffered a setback when they went down to 10 men after Mohammed Saleh picked up his second yellow card in the 68th minute.

That, however, only increased Palestine’s resolve and with Syria failing to capitalise on their one-man advantage, both teams settled for a share of the points.

Up next for Syria are Jordan, who stunned Australia 1-0 earlier on Sunday, on Thursday while Palestine will face the defending champions a day later. 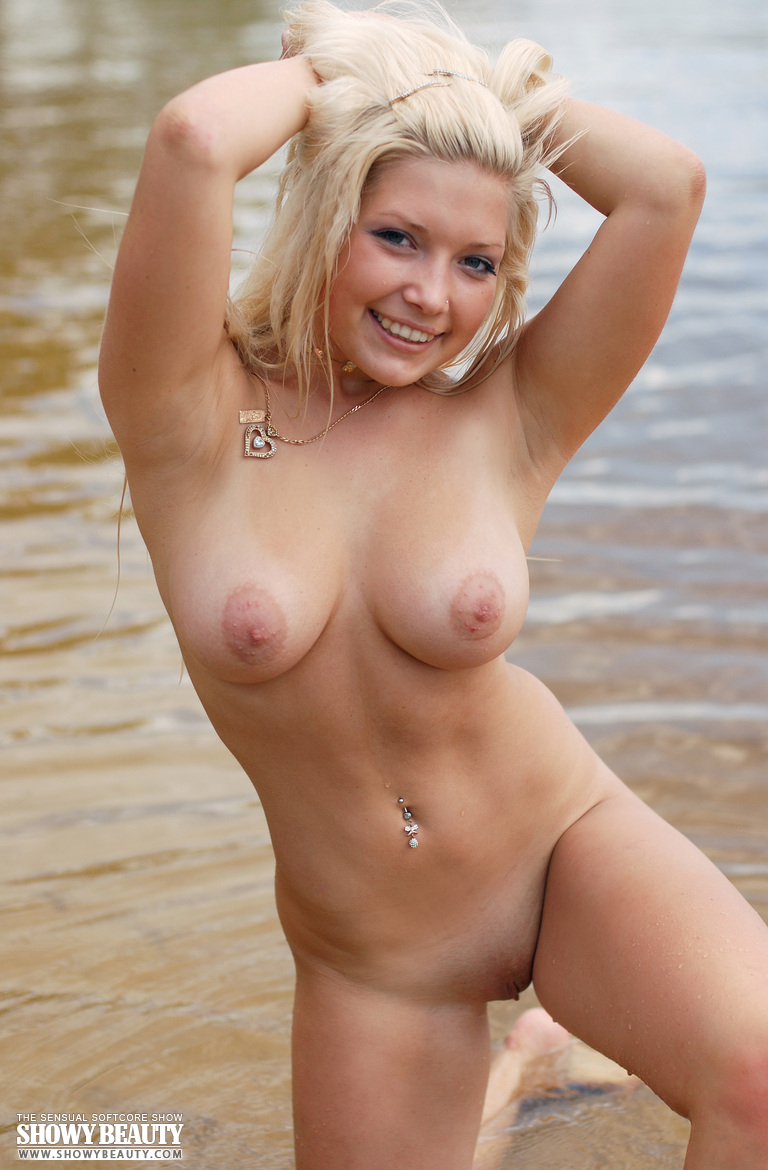 Doha: The Ministry of Culture and Sports urged all entities participating in the Qatar Sports Day to commit to the standards and regulations issued by the Emiri Decision No. 80 of 2011 and to raise awareness about the importance of playing sports for all ages during the Sports Day which will fall on February 12 this year.

The ministry said that the events must focus on awareness programmes and avoid performances. It should focus on activities that will promote exercising as a daily healthy behaviour. It also said that the events must promote awareness among participants of the importance of sport and its role in the lives of individuals and communities. The proposed sporting events should be suited for the age group and health conditions of the participants, in terms of intensity and duration, in order to avoid physical stress and injury.

In its statement, the ministry also called for avoiding constructing temporary sports tents or buildings for the day, taking into account the requirements of security and safety during the organization of the events, and urged to use sports facilities, parks and public places.

The entities must also commit to offering healthy food and avoid fast food. They should also refrain from distributing gifts to the public.

The Ministry recommended moving away from organising performances and instead asked to hold sporting events. They stressed that all entities should provide the Sports Day committee with its programmes and planned activities along with the estimated number of participants no later than January 20. The committee will review the application sent to nsdmcs.gov.qa and approve it.

In order to achieve the goals of Sports Day, the ministry urged everyone to avoid long hours of exercise, which may cause physical stress and muscle injuries in some participants.

The ministry also asked to hold activities in one place to avoid traffic congestion and disruption.

Tashkent, Uzbekistan (UzDaily.com) — A draft Regulation was published on regulation.gov.uz, according to which the activity of free economic zones will be regulated.

The draft regulation was prepared in pursuance of the Presidential Decree “On measures to further improve the system of coordination and management of free economic zones” dated 21 December 2018 and will be annexed to the Resolution of the Cabinet of Ministers.

The project consists of 4 sections, as well as the Regulations have been amended and supplemented in some acts of the Cabinet of Ministers of the Republic of Uzbekistan.

In the document being developed, the dates and the mechanism for registering new enterprises will be defined, including the responsible structures responsible for the regulation of these issues.

In order to widely involve the public and take into account the views of business overseas and local circles, the discussion of the draft Regulation is open until 19 January.

Sunday marked the first anniversary of the last year tragic incident in which an Iranian oil tanker collided with a ship and sank in the East China Sea, claiming the lives of all crew members.

The bereaved families of the victims as well as officials of the National Iranian Tanker Company, the owner of the tanker, attended a ceremony in Tehran to commemorate the victims of the worst oil ship disaster in decades.

On January 6, 2018, the Iranian oil tanker, called Sanchi, collided with the freighter CF Crystal, which was carrying grain from the United States, and sank after burning for more than a week.

The Panama-registered tanker was sailing from Iran to South Korea, carrying 136,000 tons of condensate, an ultralight crude, equivalent to just under one million barrels, worth about $60 million.

The Sanchi sank on January 14 after burning for several days.

The entire crew of 30 Iranians and two Bangladeshis, were killed.

Iran’s government declared a day of national mourning last year to honor “the brave mariners who died in the course of their mission to advance the country’s goals and suffered a terrible disaster and joined the martyrs”, according to an official statement.

Also on Sunday, chairman of Tehran City Council, Mohsen Hashemi, said a street in the capital will be named after Sanchi victims.

The 34-year-old netted either side of the break to help guide his side to their first Finals win in 55 years and pole position in the group standings following Saturday’s 1-1 draw between Bahrain and the United Arab Emirates.

Tristan Do’s whipped free-kick just 10 minutes later was then somehow scrambled to safety by the Indian defence, before somewhat against the run of play, India took the lead on 27 minutes.

Saranon Anuin’s surging run and shot brought a fine save out of Thailand custodian Chatchai Bootprom, only for defender Theerathon Bunmathan to concede a penalty when he handled the subsequent rebound.

Chhetri duly held his nerve to convert from 12 yards much to their delight of the travelling Indian fans.

In the dying embers of what had proved to be an intriguing first half, Chalermpong Kerdkaew did well to block a Chhetri effort when the Indian talisman was well-placed.

However, within moments of the restart, Ashique Kuruniyan and Udanta Singh combined to set up Chhetri who fired home past Chatchai from 15 yards to claim his 67th international goal and restore his side’s advantage.

India continued to press their Southeast Asian opponents, and they extended their advantage on 68 minutes, this time Anirudh Thapa finishing with aplomb following a lightning breakaway and Chatchai’s initial parry.

With time running out, Thailand rallied briefly when Dangda saw a goal-bound effort diverted to safety via the outstretched leg of defender Anas Edathodika.

It was not to be for the Thais though, as, with 10 minutes remaining, substitute Jeje Lalpekhlua rounded off the scoring for India courtesy of a curling strike from the edge of the area.

India will now look to build on their initial success when they face host nation the UAE at Abu Dhabi’s Zayed Sports City Stadium on Thursday, while Thailand are set to face Bahrain in Dubai on the same day.