It should be noted that the Council of Heads of State of the Shanghai Cooperation Organization made a corresponding decision in the summer of 2018.

Prior to this, Vladimir Norov was Director of the Institute for Strategic and Interregional Studies under the President of the Republic of Uzbekistan. He has the rank of Ambassador Extraordinary and Plenipotentiary. 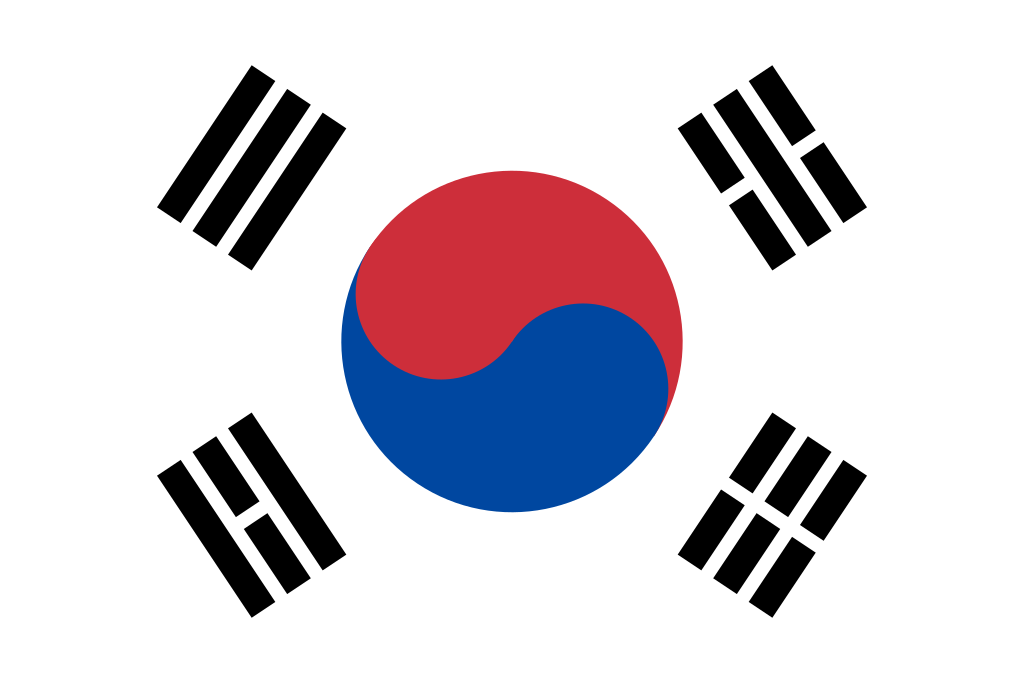 Iran will invest about 15 billion rupees ($215 million) to expand a refinery run by Chennai Petroleum Corp Ltd in south India, the company’s managing director said, amid US sanctions on the Persian Gulf country that have hit its oil exports.

The state-run company is boosting capacity at its Nagapattinam facility by nine-fold to process 9 million tons per year and the investment is Naftiran Intertrade Co.’s share of the 275 billion rupees ($4 billion) expansion plan, Managing Director S.N. Pandey said in an interview. The rest of the investment will be through debt and equity, including fresh capital from its main founder Indian Oil Corp.

“We will achieve the financial closure in 2019,” Pandey said. “We don’t see any issue in debt raising. We have already talked to many bankers.”

Indian Oil’s chairman Sanjiv Singh also said on Wednesday that Iran has not ruled out participating in the expansion at Chennai refinery.

The exemption will allow Indian refiners to settle about $1.5 billion of outstanding payments to NIOC through direct rupee payments.

“Iran has always been positive with this (the new rules). I think they should be able to invest,” Singh said.

It has been expected that these payments could help Iran invest in Indian projects, particularly the Chennai Petroleum Corp expansion.

While Naftiran’s investment will ease the Chennai Petroleum’s fund raising task, it will ensure Iran maintains its grip in India, where surging fuel demand has turned it into a prized market for global oil producers.

For India, Tehran has been a reliable and cheap source of crude extending favorable credit terms, a key driver for New Delhi to convince Washington to grant some exemption from sanctions that restrict trade with the country.

Surging demand in India prompted Russia’s Rosneft Oil Co. PJSC to acquire a private refiner in 2017, while Saudi Arabian Oil Co. and Abu Dhabi National Oil Co. have committed investments in a proposed plant as the nation adds capacities to fulfill fuel consumption needs that are expected to outstrip all other nations in the decades ahead.

Apart from boosting capacity, Chennai Petroleum is building a petrochemicals plant of about 475,000 tons per annum capacity, Pandey said.

The new plants will enable the refiner to process dirtier and cheaper crude, apart from making more value added products. This year, it imported Iraq’s Basrah heavy crude for the first time and is now looking get shipments from the US, Pandey said.

The detailed feasibility report for the expansion project, that includes the petrochemicals plant, is expected to be ready by June. “Tentatively by December 2022, the whole complex will be ready,” Pandey said.

Chennai Petroleum operates a bigger refinery at Manali near the city of Chennai, with capacity to process 10.5 million metric tons of crude annually, or about 210,000 barrels a day.

Bloomberg and Reuters contributed to this story. Caltex Socceroos goalkeeper Mat Ryan said it was a ‘special moment’ to play his 50th cap for Australia, but insisted this is only the beginning of his hard work.

When Ryan started in goals against Oman, he became the youngest ever Australian player to reach 50 ‘A’ International caps for the Caltex Socceroos in senior international fixtures — aged 26 years and 266 days.

The 26-year-old reflected on the achievement and his career thus far in the Green and Gold, but was hungrier than ever to kick on and bring success to the Caltex Socceroos.

“My first camp that I had, my first cap that I received so long ago, and now the thought of receiving 50 is a little surreal to be honest.

“I’m very proud and honoured of the achievement — any time you’re fortunate enough to represent our country is something that means a lot to me and is a very special moment.

“Life has a funny way of working out sometimes and you never know what’s around the corner. I’ll be doing my best to keep myself mentally and physically fresh enough to try and make my 51st appearance as a Socceroo, and I can’t wait for this tournament to get underway.”

‘I don’t believe you ever stop learning’

It’s no surprise Ryan shows such humility off the field, considering he is one of the most mature players on it.

Having begun his junior football in Sydney’s west, Ryan was given a chance by Graham Arnold at the Central Coast Mariners in the Hyundai A-League and grabbed it with both hands — literally.

Seven years later, and with more than 200 club appearances under his belt across Australia, Belgium, Spain and England, Ryan is now the first-choice shot-stopper for Brighton and Hove Albion in the English Premier League.

Ryan has his mind firmly fixed on improving himself for the future.

“I’m thoroughly enjoying my football. When you get to do it at a level I’m currently at, it makes all the dedication and sacrifices worth it,” said Ryan.

“I’m just going in — day in, day out — trying to do my absolute best to do what’s required to do well at that level.

“That’s the attitude I’ve always had and I will continue to do that moving forward, and there’ll be a lot of memories that we can create through being successful both here in the national team and at club level.”

The Caltex Socceroos are bound to thrill at the upcoming AFC Asian Cup in the United Arab Emirates, according to Fox Sports commentator Brenton Speed.

Graham Arnold’s men put five past Oman over the weekend and will take sustained scoring form into their Group B opener against Jordan on Sunday.

The former Sydney FC and Central Coast Mariners coach has overseen 13 goals in his first four matches in charge and Speed, who is set to call his fourth AFC Asian Cup, believes the style will make for entertaining viewing in the United Arab Emirates.

“I think the style under Arnie, if it can be, is even more attacking than Ange [Postecoglou],” Speed told socceroos.com.au.

“We’re going in with three number nines, three strikers up top rotating around, and Australia are going to play sensational football.

“The early signs are good, racking up the goals already in the games he has played.

“They were friendlies, now he’s got to do it on the competitive stage.”

Speed watches Australia’s national competition as often as anyone and praised its success in fostering Caltex Socceroos stars.

“The A-League is a wonderful competition high on quality,” he said.

“You look through the Australian squad – we’ve got some current players in the A-League, but look at the likes of Maty Ryan and Aaron Mooy.

“Where did they jump to the world’s attention? It was doing their stuff on the A-League stage.

“It all starts in the A-League for just about every one of them,” Speed said.