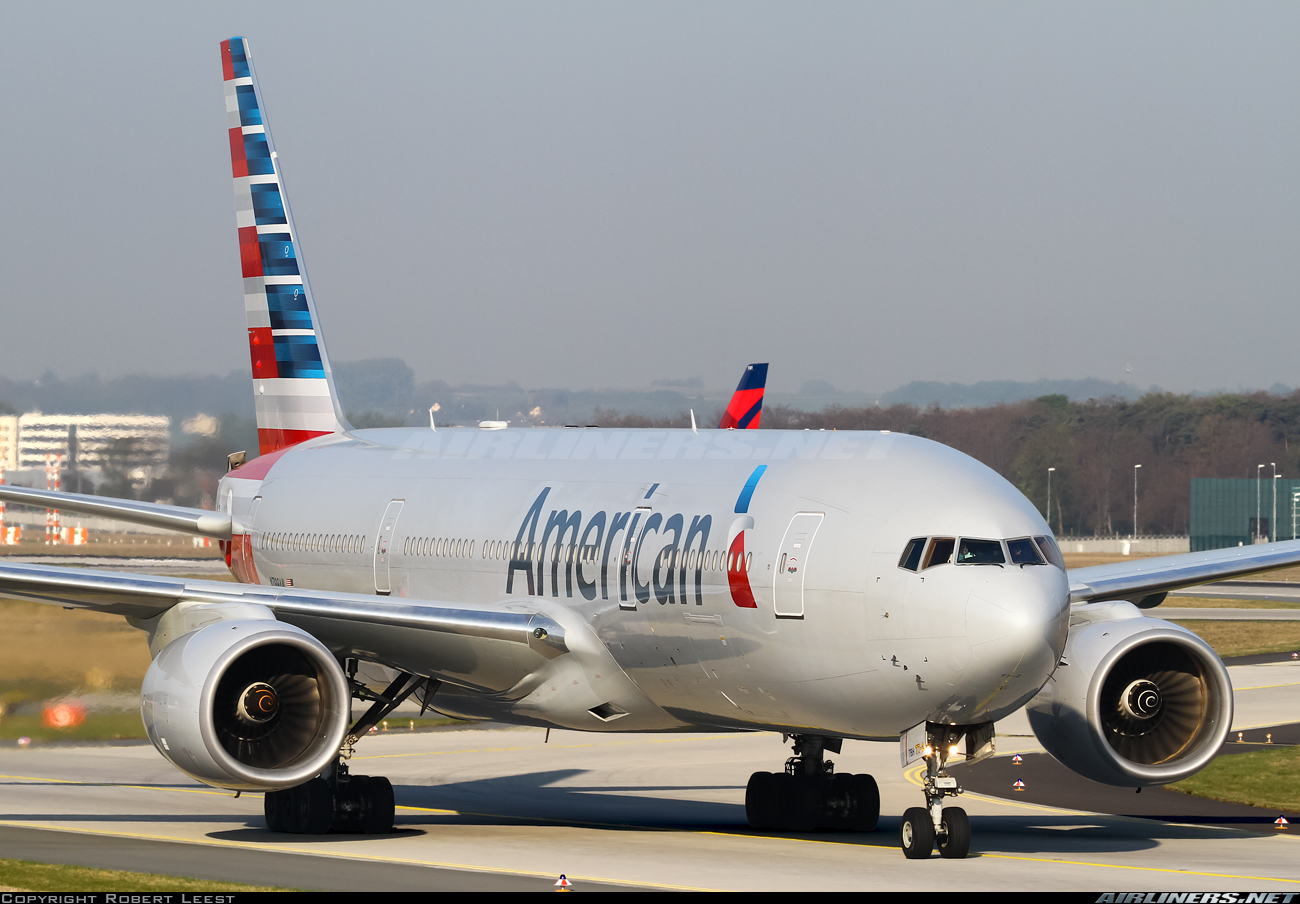 Individuals should check the webcast site prior to the session to ensure their computers can access the audio stream and slide presentation. Instructions for obtaining the required free downloadable software will be posted on the site.

A Boeing news release and presentation materials will be posted to the Investors section of www.boeing.com prior to the event. 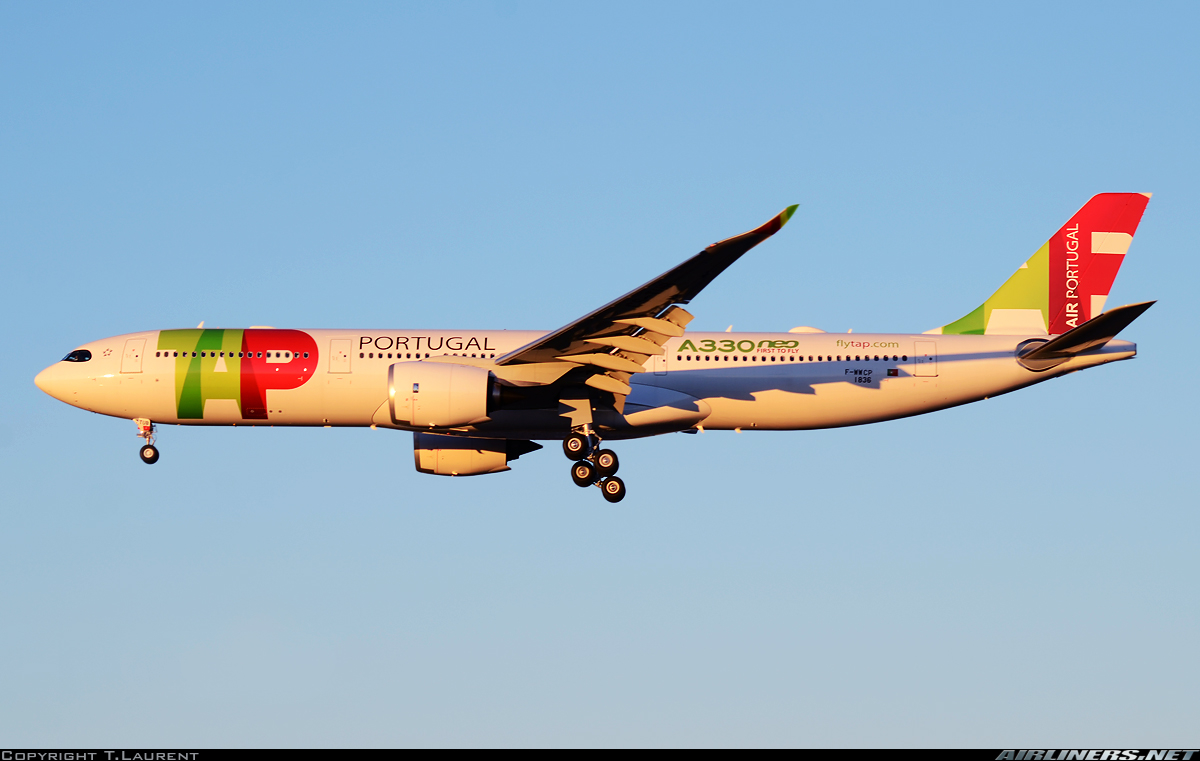 Airbus has delivered the first A350-900 Ultra Long Range (ULR) aircraft to launch customer Singapore Airlines (SIA). The aircraft is being prepared for flight and is scheduled to depart Toulouse for Singapore later today.

The latest variant of the best-selling A350 XWB is capable of flying further in commercial service than any other aircraft, with a range of up to 9,700 nautical miles, or over 20 hours non-stop. Altogether, SIA has ordered seven A350-900ULR aircraft, configured in a two-class layout, with 67 Business Class seats and 94 Premium Economy Class seats.

SIA will begin operating the A350-900ULR on 11th October, when it will launch non-stop services between Singapore and New York. With an average flying time of 18 hours and 45 minutes, these will be the world’s longest commercial flights. Following New York, the aircraft will enter service with SIA on two more non-stop transpacific routes, to Los Angeles and San Francisco.

“This is a proud moment for both Singapore Airlines and Airbus, not only because we have again strengthened our partnership, but also because we have pushed the limits with this highly advanced new aircraft to extend long-range flying to new lengths,” said Singapore Airlines CEO, Mr Goh Choon Phong. “The A350-900ULR will bring more convenience and comfort to our customers and will enable us to operate ultra-long-range flights in a commercially viable manner. It will help us boost our network competitiveness and further grow the Singapore hub.”

“Today’s delivery is a milestone for Airbus and Singapore Airlines, as together we open a new chapter in non-stop air travel,” said Tom Enders, Chief Executive Officer, Airbus.  “With its unrivalled range and step-change in fuel efficiency, the A350 is uniquely placed to meet demand for new ultra long haul services. The combination of the A350’s quiet, spacious cabin and SIA’s world-renowned in-flight product will ensure the highest levels of passenger comfort on the world’s very longest routes.”

The A350-900ULR is a development of the A350-900. The main change over the standard aircraft is a modified fuel system, enabling the fuel carrying capacity to be increased by 24,000 litres to 165,000 litres. This extends the range of the aircraft without the need for additional fuel tanks. In addition, the aircraft features a number of aerodynamic enhancements, including extended winglets, which are now being applied to all in-production A350-900 aircraft.

The A350 XWB is the newest and most modern widebody aircraft family, incorporating  the latest aerodynamic design, carbon fibre fuselage and wings, plus new fuel-efficient Rolls-Royce engines. Together, these latest technologies translate into unrivalled levels of operational efficiency, with a 25 per cent reduction in fuel consumption and emissions, and significantly lower maintenance costs.

As at the end of August 2018, Airbus had recorded a total of 890 firm orders for the A350 XWB from 46 customers worldwide, already making it one of the most successful widebody aircraft ever. Almost 200 A350 XWB aircraft have already been delivered and are in service with 21 airlines, flying primarily on long range services.

Singapore Airlines is one of the largest customers for the A350 XWB Family, having ordered a total of 67 A350-900s, including the seven Ultra Long Range models. Including today’s delivery, the airline’s A350 XWB fleet now stands at 22 aircraft.

The first A350-900ULR (Ultra Long Range), which has an extended range of up to 9,700 nautical miles, was delivered to launch customer Singapore Airlines in September 2018

With a maximum take-off weight (MTOW) of 280 tonnes, the A350 XWB Ultra Long Range is capable of flying over 20 hours non-stop, combining the highest levels of passenger and crew comfort with unbeatable economics for such distances.

With the delivery of the first A350-900ULR to launch customer Singapore Airlines (SIA), the A350 XWB Family is positioned to lead the way for new ultra-long-range operations, including on the world’s longest commercial route, between Singapore and New York.

Airlines already use the A350-900 and A350-1000 primarily for long-distance flights, but there is also demand for non-stop services on extreme long-haul missions, which is why Airbus developed its new game-changing variant.

The A350-900ULR – derived from the A350-900 – has an extended range of up to 9,700 nautical miles. This was achieved by integrating a modified fuel system, which increases the aircraft’s fuel carrying capacity by 24,000 litres without the need for additional fuel tanks.

With a maximum take-off weight (MTOW) of 280 tonnes, the A350-900ULR is capable of flying over 20 hours non-stop, combining the highest levels of passenger and crew comfort with unbeatable economics for such distances.

Since entering service in 2016, the A350 XWB Family has set new standards for long-haul travel in the mid-size category. Based on a clean sheet design, it has brought a step change in efficiency, reduced fuel consumption and lower cash operating costs compared to the older-generation aircraft it replaces. And in service both the A350-900 and A350-1000 are demonstrating high levels of operational reliability and maturity. The A350 XWB’s flexibility also means the A350-900ULR can easily be reconfigured as a standard -900, if required.

Evolving the ULR from the A350-900 was made possible thanks to extensive design and upstream industrial studies at Airbus, avoiding complex modifications. Some of the engineering development, for example, involved the relocation of sensors in the fuel system – enabling existing tanks to carry the maximum fuel load for the ULR. This eliminated the need for additional fuel tanks.