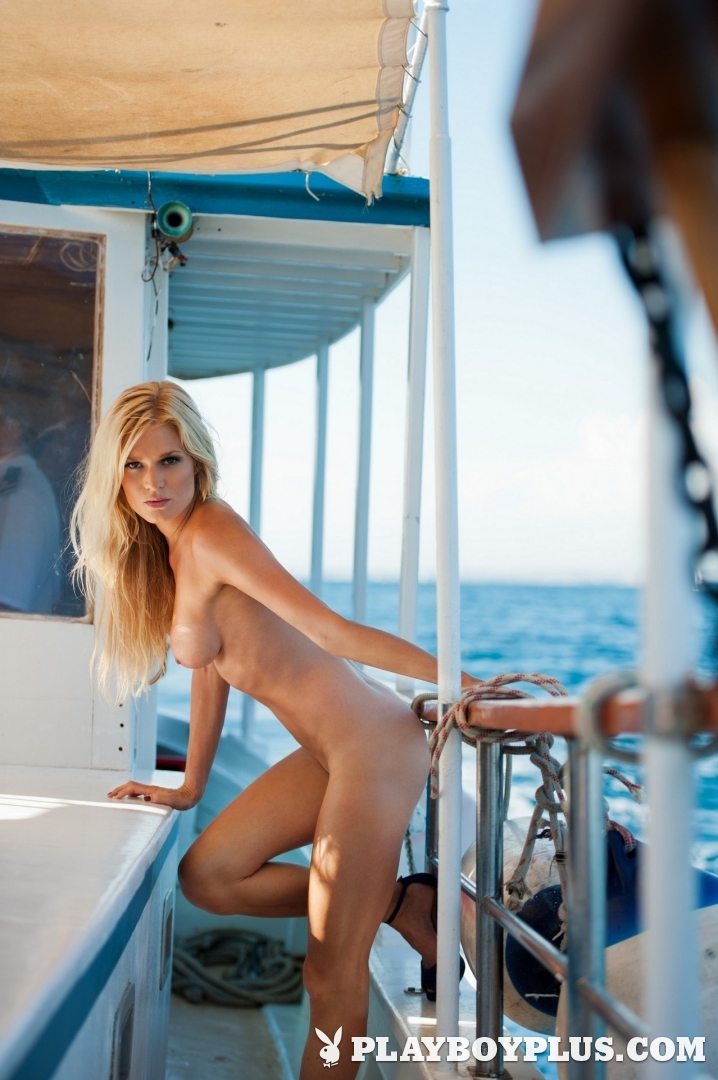 The first ACJ320neo[1] has been assembled on schedule, fitted with CFM International LEAP-1A engines and painted with the Airbus Corporate Jets livery in preparation for a first flight in the coming weeks.

After delivery to Acropolis Aviation of the UK in the last quarter of this year, the aircraft will enter outfitting at AMAC in Basle, Switzerland, where an Alberto Pinto-designed cabin will be installed, and be repainted in the customer’s colours.

Like the airliner versions from which it is derived, the ACJ320neo Family features new-generation engines and Sharklets, saving around 15 per cent in fuel and delivering a leap forward in inter-continental range.

Featuring the widest and tallest cabins of any large business-jet, the ACJ320neo Family delivers similar operating costs and better residual value, while being about the same size.

About Acropolis Aviation
Acropolis Aviation is a leading provider of luxury charter aviation based at Farnborough Airport, the UK’s premier business aviation airport, with a complementary sales office in Fort Lauderdale, USA. Its current Airbus ACJ319 entered service in March 2010 and has gained a reputation for excellent service in the high-end charter market.

About Airbus Corporate Jets
Airbus Corporate Jets (ACJ) creates the world’s most rewarding flying experiences for customers by providing them with unique expertise, the finest service, best technology and highest standards of care in corporate aviation. All Airbus corporate jets come from the most modern aircraft family on the market, derived from Airbus’ successful market-leading jetliners.

Children are at an increased risk of dehydration.

DOHA: Hamad Medical Corporation (HMC) has cautioned the public about the importance of protecting children, the elderly, outdoor workers, and others who may be vulnerable to heat-related illnesses.

He said children are also at an increased risk of dehydration and overheating because they sweat less and produce more heat when exercising. He says children may not recognize when they are thirsty or may get distracted and ignore the signs of thirst, not wanting to interrupt their play time.

Dr Al Amri has also warned of the risk of leaving babies and young children unattended in vehicles or other enclosed spaces. He said even on a cool day, the temperature inside a car can quickly rise to a dangerous level.

“Children should never be left unattended in a vehicle. Young children left alone in a vehicle may play with the car’s ignition, accidentally stop the engine, or lock themselves in. The temperature in a vehicle parked in direct sunlight can quickly rise, placing occupants at risk of carbon monoxide poisoning as the gas can come through the air conditioner vents. A child left in a hot car is at risk of dehydration, heatstroke, and even death,” said Dr. Al Amri. According to Dr Al Amri, knowing the signs and symptoms of heat-related illnesses are important in their prevention. He said these can range from blisters on the skin, in the case of sunburn, to a headache and loss of consciousness in cases of heat exhaustion.

Dr Hanadi Al Hamad, Chairperson of HMC’s Department of Geriatrics and Long Term Care, said the elderly are also vulnerable to high temperatures and heat-related illness. She said older people may have diminished sensations, especially those who have dementia or diabetes and may not be aware they are thirsty or hot. She says relatives, friends, or neighbors of elderly individuals should be on the lookout for signs of heat exhaustion or heat stroke.

“The elderly are at higher risk of developing heat-related illnesses and need special care and attention during the hot summer months. People of advanced age, especially those aged 65 and above, can rapidly develop serious and life-threatening conditions such as heat exhaustion or heat stroke. They are also at risk of developing complications to existing medical conditions. It is important that we frequently check on our elderly family members, friends, and neighbors to make sure they are safe, especially those who are living alone, have chronic medical conditions, or have difficulty caring for themselves,” she added.

“To avoid heat-related illnesses, outdoor workers should increase their water and fluid consumption. They should be drinking regularly throughout the day so that they don’t get thirsty. Avoiding direct sunlight between 10am and 4pm is also recommended, as this is generally the hottest period of the day,” Dr. Al Saad added.

Tashkent, Uzbekistan (UzDaily.com) — According to the results of January-July of 2018, Uzbekistan’s foreign trade turnover made up US$17.8 billion and increased by 24.2% compared to the same period of the previous year.

As a result, the increase in the production of products that replaced imported goods and the diversification of the industrial structure achieved significant changes in the structure of exports.

In the export of services, the major share is occupied by transport services, tourism services, as well as telecommunications, information, computer and financial services.

China and Russia have the largest share in the export of goods and services to the Republic of Uzbekistan. The share of these countries in total exports is 34.9%.

The composition of exported goods to China and Russia includes a group of energy carriers and petroleum products, chemical products and products from it, as well as food products.

The volume of exports of fruit and vegetable products amounted to more than 690,500 tonnes and reached US$527.4 million (growth rate 74.0%).

In January-June 2018, the volume of exports of textile products made up US$762.2 million and increased compared to the same period in 2017 by 16.6%, which is 10.0% of total exports. Of the structure of exports of textile products, the main share is occupied by cotton yarn (58.0%), ready knitted and garments (22.6%). Since the beginning of the year, more than 297 types of goods have been exported in 52 countries of the world.

The volume of imports of services amounted to US$1.25 billion, or 12.4% from total amount of import and, in comparison with the similar period of the last year, has increased in 24.5 times.

In the structure of import of services, the main share is occupied by tourism services, transport services, as well as telecommunications, information, computer and construction services.

According to the results of January-July 2018, more than 145 types of goods and services were imported to Uzbekistan.

Five large partner countries (the Russian Federation, the People’s Republic of China, Kazakhstan, the Republic of Korea and Turkey) account for 61.7% of total imports, or US$6.26 billion.