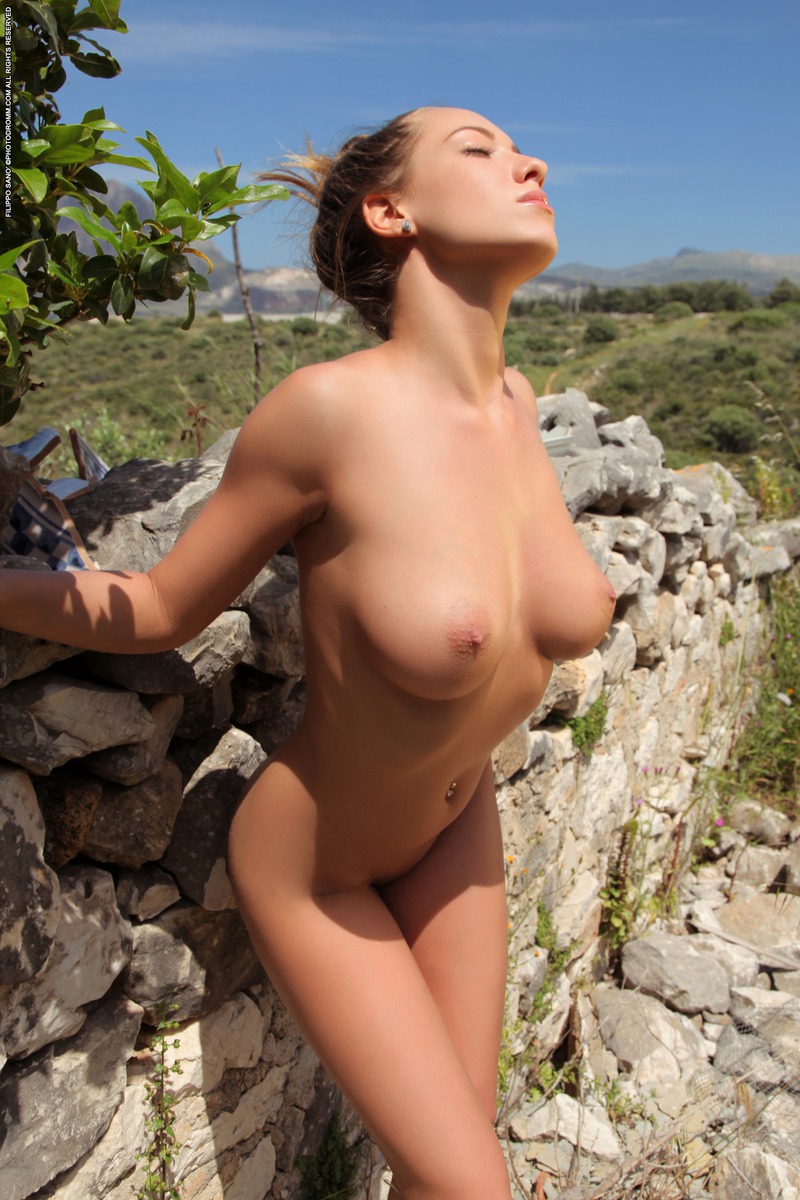 On Friday evening, July 27, Qatar and most part of the world will be seeing the last lunar eclipse during this year.

The period of complete eclipse — known as “totality”, when the moon appears darkest — will be one hour and 43 minutes.

Total lunar eclipse will be visible throughout most of Asia (including Qatar), Africa, Europe, Australia, Southern America, and parts of Northern America.

Qatar residents have a good chance to see all phases of the lunar eclipse from Friday evening till Saturday morning; where the penumbral phase of lunar eclipse will start over Qatar sky at 8:15pm Doha local time. This phase will be visible only with telescopes.

The Moon will rise over Qatar sky tomorrow at 6:09pm and will set on Saturday morning at 5:15am.

According to QCH experts lunar eclipses can be seen with naked eye unlike solar eclipses, which need to be looked at using eclipse glass or filters.

A total lunar eclipse happens when Earth takes position in a straight line between the moon and sun, blotting out the direct sunlight that normally makes our satellite glow whitish-yellow.

The moon travels to a similar position every month, but the tilt of its orbit means it normally passes above or below the Earth’s shadow — so most months we have a full moon without an eclipse.

When the three celestial bodies are perfectly lined up, however, the Earth’s atmosphere scatters blue light from the sun while refracting or bending red light onto the moon, usually giving it a rosy blush.

This is what gives the phenomenon the name “blood moon”, though Mark Bailey of the Armagh Observatory in Northern Ireland said the colour can vary greatly.

It depends partly on “how cloudy or transparent those parts of the Earth’s atmosphere are which enable sunlight to reach the moon”, he told AFP.

“During a very dark eclipse the moon may be almost invisible.

“Less dark eclipses may show the moon as dark grey or brown… as rust-coloured, brick-red, or, if very bright, copper-red or orange.”

The long duration of this eclipse is partly due to the fact that the moon will make a near-central passage through Earth’s umbra — the darkest, most central part of the shadow.

Our constant companion will also be at the farthest point on its orbit from Earth, making its movement across the sky slower from our perspective, thus spending longer in the dark.

NASA, meanwhile, has called out social media hoaxers claiming that Mars will appear as big as the moon during the eclipse.

“If that were true, we’d be in big trouble given the gravitational pulls on Earth, Mars, and our moon!” the NASA website states.

Mars will more likely appear as a very bright star, and viewers will need no protective eye gear.

“All you have to do is dress warmly and go outside!” the Royal Astronomical Society advises.

“If you want a close-up view of the moon as it turns red, a pair of binoculars is helpful.”

“All eclipses are spectacular,” the society’s Robert Massey added.

“In the middle of a lunar eclipse it can look as if a red planet has taken up residence near the Earth — they are both eerie and beautiful and I’ll certainly be looking out for it!”

In line with the new procedure, the traffic police officers compiles a protocol on administrative violations and enters data to Integrated automated information system of the administrative practice of the Tashkent Interior Affairs Department.

The system sends letter to offender with information about the penalty. The letter has special code, which will be used during payment of the penalty.

The penalty can pay in cash or banking cards, as well as electronic payment systems. The payment should be paid within 15 days. If the payment is not made in time, information on debts will be transferred to the Bureau of Enforcement at the General Prosecutor’s Office of the Republic of Uzbekistan.

Some 23 foreign teams try to prove their supremacy during International Army Games in Russia which will be held during July 6 till August 11, he said, according to IRNA.
The tank biathlon is a mechanized military sport event promoted by the Russian military. It utilizes the complex training of tank crews including their rough terrain passing skills combined with the ability to provide accurate and rapid fire while performing maneuvers.
Participating tanks drive a three-lap route of 6–10 km. During the first lap, crews fire at targets positioned at distances of 1,800 m, 1,700 m and 1,500 m. In the second lap, different targets imitating an anti-tank mortar (RPG) squad and an infantry unit are fired upon. These targets are at a distance of 600–700 m, and must be engaged with a 7.62 mm coaxial machine gun. In the third lap the tank crews targets a target shaped like an anti-tank gun and ATGM unit by use of the turret-mounted heavy machine gun at a distance of 1,200 m. One or more misses lead to an extra penalty lap of 500 m long. On the final lap tanks have to go through various terrain obstacles; an obstacle missed or improperly traversed adds 10 seconds to the crew’s final timing.
Russia, Iran, Kazakhstan, China, Azerbaijan, Belorussia and Armenia jointly host the international event in which some 23 foreign countries demonstrate the arts of their military servicemen in a battlefield-like environment.