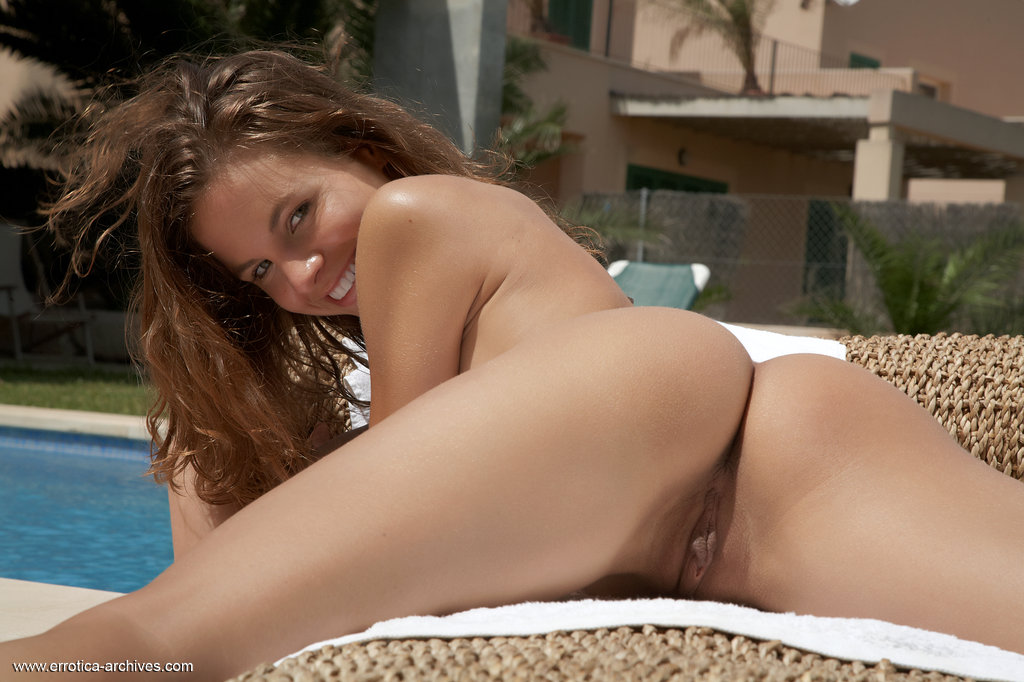 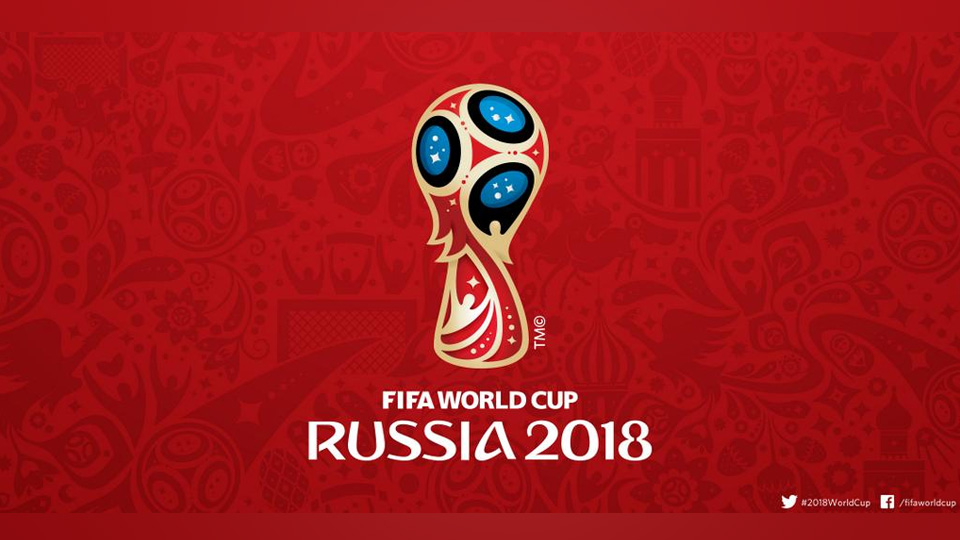 In December 2010, Airbus announced new fuel-saving engines for the single-aisle A319, A320 and A321 jetliners. Dubbed NEO, for new engine option, the programme also introduced new wingtip devices – the upturned ends of the wings – called Sharklets that reduce drag-inducing vortices.

Together, the changes resulted in a 15 percent reduction in fuel consumption, two tonnes of additional payload capacity, up to 500 more nautical miles of range, lower operating costs, and reductions in engine noise and emissions – all while retaining 95 percent commonality with the A320ceo (current engine option) aircraft.

The widebody A350 XWB entered commercial service in January 2015 as the world’s most modern and efficient jetliner. Drawing upon Airbus’ heritage as an innovative aviation leader, the family of twin-engine jetliners feature a revolutionary adaptive wing design inspired by birds that morphs during flight to achieve maximum aerodynamic efficiency.

Like its predecessors, the A350 XWB family benefits from the use of advanced materials, combining the extensive us of carbon composites along with titanium and modern aluminium alloys. Together, they create a lighter and cost-efficient jetliner that also boasts reduced maintenance requirements. The combination of these advantages results in 25 percent lower operating costs, fuel burn and C02 emissions compared to previous-generation aircraft – highlighting Airbus’ commitment to protecting the environment while remaining at the cutting edge of air travel.

Officially presented in January 2005, the Airbus A380 won plaudits for its size and imaginative style. As the world’s largest and most spacious passenger aircraft, the company’s flagship double-deck jetliner quickly became a passenger favourite – with the worldwide fleet crossing the globe on routes to Asia, the Middle East, Europe and North America.

The A380 was launched in recognition of the fact that air traffic continues to double every 15 years. Airbus understood that airport congestion could best be solved with an airliner capable of moving more passengers at once; with more seats than any other aircraft, the A380 offers solutions to overcrowding, needing fewer journeys to carry 60 percent more passengers than any other jetliner.

With the A320 unveiled to the world, Airbus refocussed on the widebody market with the medium- to long-range A330 twin-engine and longer-range A340 four-engine aircraft. These were launched jointly in 1987, just four months after the A320’s first flight. It marked another Airbus milestone: the world’s first combined aircraft programme, with both models sharing the same basic fuselage, wing and tail.

The A330 and A340 offered extensive cockpit system commonality, not only between themselves, but with the A320 Family as well. This made possible the Airbus concepts of cross-crew qualification – pilots trained to fly one Airbus aircraft could qualify to operate another with relatively little extra training – and mixed fleet flying, in which airlines are able to switch their Airbus aircraft and pilot crews to better match capacity to demand.

Having established the company’s capabilities with widebody aircraft, Airbus next focused on the single-aisle market with the A320 Family. Building on innovations in the A300 Family that saw the introduction of electrical signalling on secondary flight controls, Airbus sought to further replace the web of cables and pulleys in an aircraft’s flight control system. Enter the computer-controlled digital fly-by-wire system pioneered by Airbus: no longer mechanically driven, the flight control surfaces were now linked to computers that made the aircraft respond as the pilot commanded. In place of the pilot’s control column was a simple sidestick control, which became another staple of Airbus design.

These fly-by-wire controls – the first to be used in a civil aircraft – brought improved handling, enhanced safety, reduced weight, and operational commonality to the company’s range of aircraft, and are now commonly used in the commercial airliners. No matter how one aircraft varies in size or weight from another, fly-by-wire commonality allows the pilot to fly them in the same way because the computer drives the aircraft’s flight controls. The result is a dramatic reduction in the time and cost required to train pilots and crews across the Airbus product line of fly-by-wire jetliners.

Today, the single-aisle A320 Family is the most successful and versatile jetliner family ever. Building on the concept of commonality that Airbus championed, the family can be thought of as one aircraft in four sizes – the A318, A319, A320 and A321.

In an era when three engines were considered the minimum for widebody aircraft, Airbus made the bold decision to go with only twin-jet configuration. Choosing an optimised airframe cross-section, the A300 was smaller, lighter and more economical than its three-engine rivals. Not only did the A300B variant become the world’s first twin-engine widebody jetliner, it also featured the pioneering use of high-tech composite materials on a passenger aircraft.

Combining the airframe design and powerful engines with an increased-lift wing also enabled the A300 to reach cruise altitude sooner. Demonstration tours around the world helped convince airlines that Airbus had created a real competitor with its economical, innovative and comfortable aircraft.

Airbus continued the momentum by developing the A310, which like the A300, was developed in direct consultation with airlines. This shorter-fuselage, longer-range version expanded the use of composite materials in the airframe, while retaining the same 222-inch fuselage cross-section that provided passengers with cabin space and comfort. It also incorporated an industry-changing concept that would become a cornerstone of Airbus’ success: maximum commonality. The A310 marked the beginning of the “Airbus family” in which variants of a base model share common parts and cockpit layouts, making different models easy and economical for airlines to bring into their fleets. 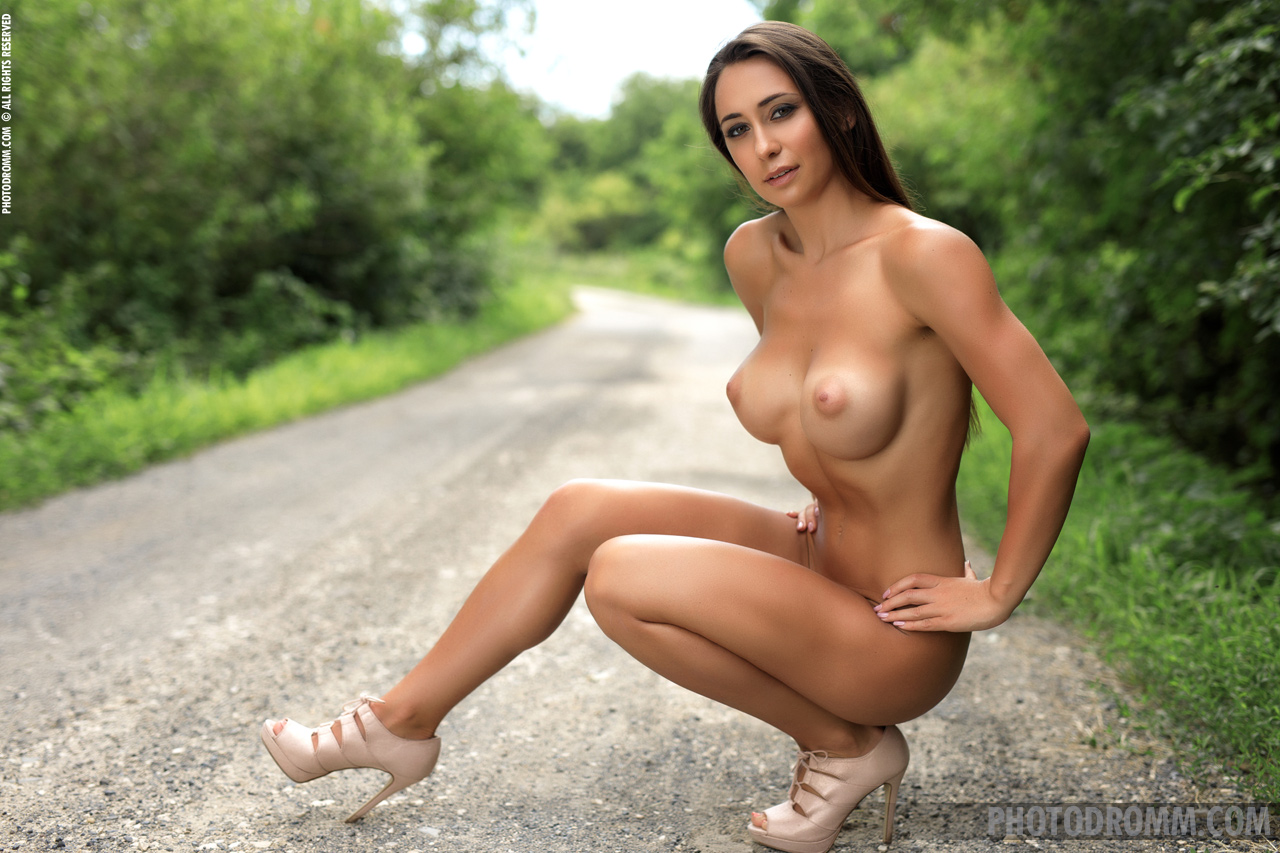