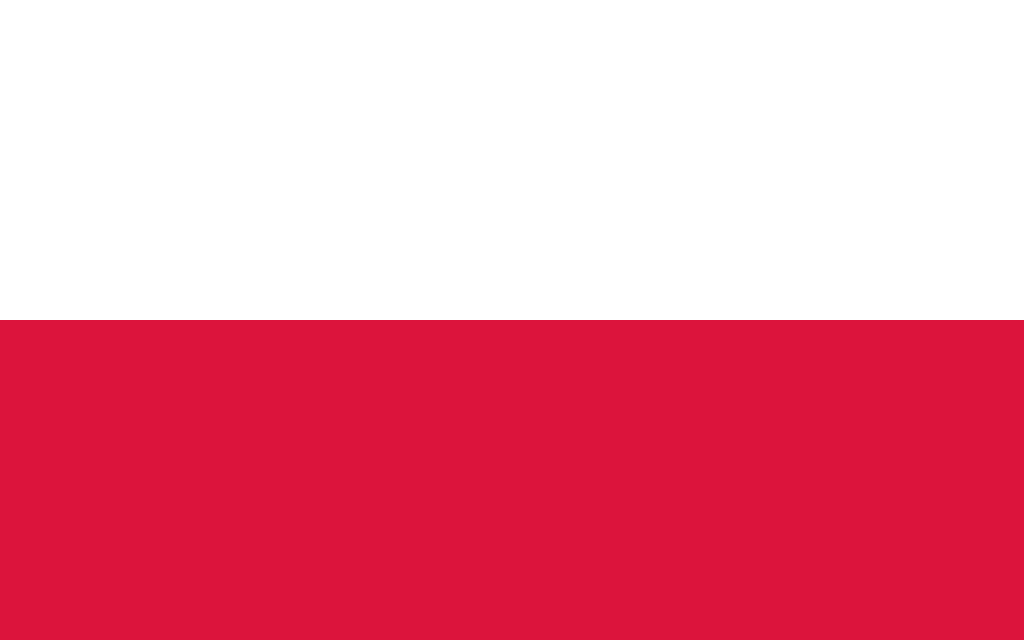 Morawiecki is seen by the PiS leader Jaroslaw Kaczyński as the potential new helmsman of the political scene’s right wing, both due to his intellectual capacities and the absence of potential rivals, a government insider said. Kaczyński did think of taking the PM seat for himself, but was forced to abandon the plan due to health-related reasons, informers from the PiS leader’s inner circle reveal. The PiS vice-leader Joachim Brudziński’s eventual consent to back Morawiecki precipitated the latter’s appointment, sources say.

Kaczyński’s fresh plan assumes that Brudziński is to be the back-seat architect of the new cabinet’s proceedings, insiders add. Such a scenario might, however, fail to materialize due to Morawiecki’s bold political ambitions, a PiS politician observes.

Beata Szydło could be endowed with a specially tailored cabinet function of the deputy PM for the social policy. The appointment of Szydło as the Parliament’s lower house (Sejm) speaker is rather unlikely.

Poland’s dragging cabinet reshuffle may either bring a quick replacement of a small number of ministers, or major changes across the ministries to be completed at the turn of January and February 2018, PiS politicians said. The latter scenario is more likely as the party top brass have not yet discussed personnel replacements within the cabinet, as Beata Mazurek said earlier. The justice minister Zbigniew Ziobro could become a deputy PM in an attempt to balance Morawiecki’s influence.

According to some experts, PiS’s cabinet reshuffle saga increased tensions within the grouping and may exacerbate the process of decomposition of the ruling camp, which started with presidential vetoes earlier this year. Furthermore, the reshuffle is confusing PiS voters. Now PiS leadership will face the task of putting the pieces back together ahead of local elections. If Jarosław Kaczyński fails to achieve the goal, a fight for replacing him could start, experts say.

Morawiecki would be desirable from the perspective of the country’s economy, as well as entrepreneurs, economists agree. Some vital plans of the development ministry, such as employer-sponsored pension programs (PPKs), would stand a greater chance of implementation thanks to Morawiecki’s growing in strength, Bank Millennium’s chief economist Grzegorz Maliszewski and his Credit Agricole Polska counterpart Jakub Borowski observe. Entrepreneurs may also get extra protection from the new PM as he would champion their interests, Borowski adds.

Morawiecki’s new and numerous duties as PM might, however, prevent him from being in charge of the state’s finances and precipitate the appointment of the new finance minister in a move that would generate anxiety on the markets, albeit of short-term nature, Societe Generale’s chief economist Jaroslaw Janecki says.

Poland’s attractiveness in the eyes of foreign investors would increase as a result of Morawiecki’s appointment, fostering new business ventures and sending an important signal to the markets as to the government’s focus on the economic issues, EY partner Pawel Tynel, American Chamber of Commerce in Poland’s head Dorota Dabrowski, “fDi Markets” editor-in-chief Courtney Fingar and Danske Bank’s chief economist Jakob Christensen agree in their commentaries. On the other hand, the investment dynamics in Poland may slow down should Morawiecki empty the seat of the development minister, president of Association of Business Service Leaders in Poland (ABSL) Jacek Levernes worries.
Compiled from Polish Press Agency (PAP)

Mateusz Morawiecki was born June 20, 1968. His father is Kornel Morawiecki, the founder and leader of Fighting Solidarity (SolidarnoĘç Walczŕca), one of the more radical groups of the Solidarity movement during the 1980s. Now Morawiecki (76) is a Senior Speaker of the Sejm. At the age of 12, Morawiecki became involved in the process of illegal duplication of political pamphlets. In August 1980 he plastered the poster edition of the “Lower Silesia Bulletin” all over the streets of Wrocław. The print contained a list of the Gdańsk Demands as well as a call for a general strike in support of the protests on the northern coast. After martial law was announced on December 13, 1981, he became a printer and distributor of underground Solidarity magazines. Despite repeated arrests and beatings by the secret police (SB), he continued participating in political demonstrations until the late 1980s. He was the editor of the “Lower Silesia Bulletin” and an activist of the Independent Students’ Association. In 1988 and 1989 he participated in a occupational strike at the University of Wrocław.

In 1995 Morawiecki completed an internship at Deutsche Bundesbank in Credit Analysis, Financial Restructuring, Banking Supervision as well as Financial Market Supervision. During the year 1996-1997 he led banking and macroeconomic research at the University of Frankfurt. In 1998, as the Deputy Director of the Accession Negotiations Department in the Committee for European Integration, he oversaw and participated in the negotiations of the Polish accession to the European Union in numerous areas, including finance.

Together with Frank Emmert, he is the author of the first textbook in the field of The Law of the European Union published in Poland.

Since November 1998, he has been working for Bank Zachodni WBK, Santander Group, where he began his career as the Deputy Chairman of the Supervisory Board, as well as the supervisor of the Economic Analysis Bureau and the International Trade Department. Since 2007, Morawiecki has been the Chairman of Bank Zachodni WBK.

16 November 2015 Morawiecki was appointed Deputy Prime Minister and Minister of Development. In March 2016 he joined Law and Justice.

On 28 September 2016, he took the post of Finance Minister and became one of the most powerful members of Beata Szydłos government, in charge of the budget, government finances, EU funds, and overall economic policy.

Earlier in 2016, Morawiecki outlined the ambitious Plan for Responsible Development, aimed at stimulating economic growth and raising revenues to fund the governments generous spending plans, including the Family 500+ programme of child benefits to all families with two or more children.

On March 18th and 19th of 2017, Morawiecki took part in a meeting of G20 financial ministers in Baden-Baden as the first Polish representative of this summit in history.

He is fluent in English and German and intermediate in Russian.
Mateusz Morawiecki is married and has four children.