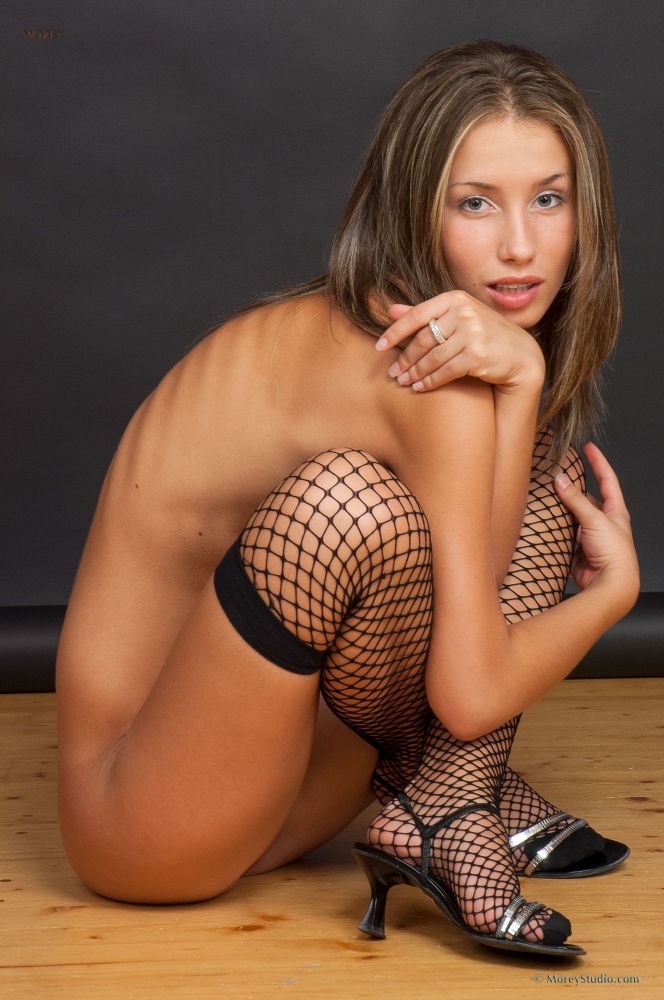 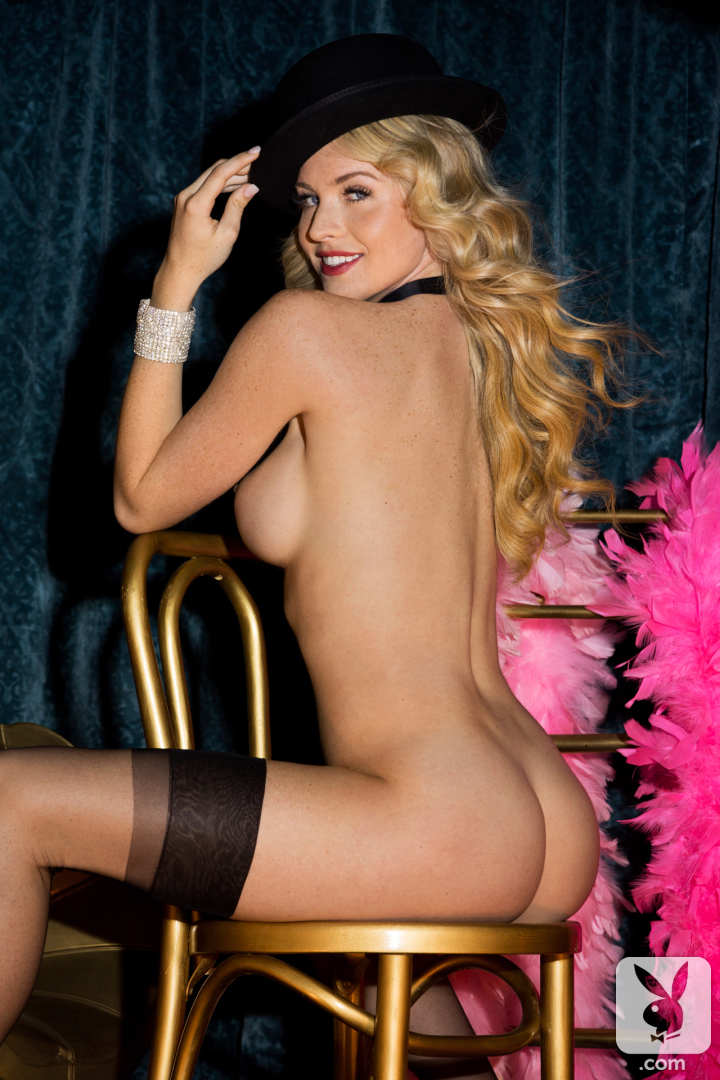 He recalled that President set tasks to radically change attitude towards science, including allocation of funds to development of science and train scientific personnel.

Shermatov underlined that according to the World Bank, the share of allocated funds for research and development in Uzbekistan is less than 0.2% of GDP, 11 times less than the world average and 22 times less than in Korea (4.28% of GDP).

Considering that the GDP of Korea was US$1.41 trillion in 2014, the country allocated US$60 billion to science, which is almost equal with total GDP of Uzbekistan, he said. Shermatov underlined that this is 485 times more than the funds allocated to science in Uzbekistan (US$124 million, i.e. 0.2% of US$63 billion.

Deputy Minister said that if Uzbekistan also allocates 4.28% of GDP to science as in South Korea, the sum should be around US$2.7 billion.

Uzbekistan’s budget for 2018 allocated about US$48 million (389 billion soums) to science, he underlined.

Tashkent, Uzbekistan (UzDaily.com) — Uzbek President Shavkat Mirziyoyev visited an indoor swimming pool, which was constructed in children and youth specialized water sports school in Gulistan, Syrdarya region.The complex is designed for swimming and jumping sport disciplines. About 170 boys and girls are training here, the press service of the head of state said.

The President underlined that sports facilities should be comfortable and safe for children. In this regard, he made recommendations for improving the conditions in the complex, ventilation systems, cleaning and water heating in accordance with world standards.

This street has been reconstructed in accordance with modern requirements, a security barrier has been established between the directions of traffic, energy-saving lighting were installed. On the sides of the street, flowers and trees were planted, a green zone was established, pedestrian and bicycle paths were laid.

The President gave instructions on improving the quality of construction and creating amenities for road users.

Mirziyoyev said that Uzbekistan allocated a lot of money for road construction. It is fair to say that the quality of the roads is low.

The head of state also inspected the modern equipment used in construction and operation of roads. 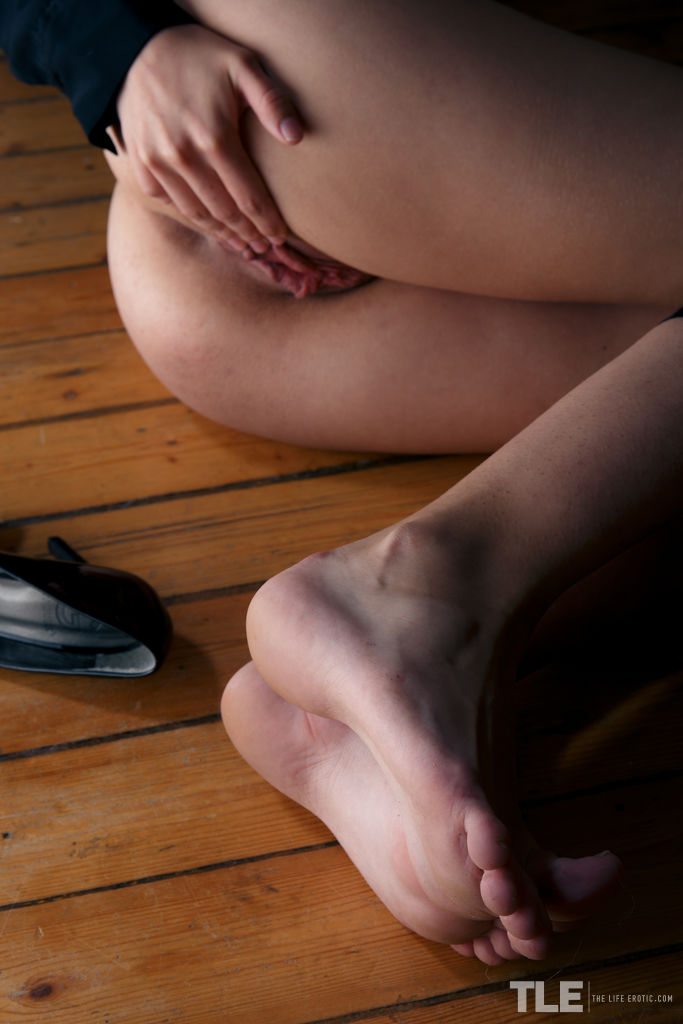 Tashkent, Uzbekistan (UzDaily.com) — In the first quarter of 2018, 16.826 trillion soums of investments in fixed capital were utilized in Uzbekistan, 58.8% – outside funds and 41.2% – own funds of enterprises and organizations, the State Statistics Committee of Uzbekistan said.

A large share of investments in fixed capital -30.4% in the total volume of investments are funds of enterprises and organizations. Accordingly, the share in the total volume of direct and other foreign investments and credits -16.7%, population funds -10.8%, commercial bank credits and other borrowed funds -20.7%, the Development and Reconstruction Fund -7.0%, foreign credits under the guarantee of the Republic of Uzbekistan -11.2%, state budget -2.3%, targeted public funds -0.9%.

Investment projects carried out at the expense of the Reconstruction and Development Fund: construction of a mine for the extraction and processing of gold-bearing ore from the Auminso-Amantoy mine fields (GMZ-5) (I-II stages), Muruntau quarry (V-turn) I-stage, the construction of a cement plant, the development of the Yoshlik 1 deposit and others.

In Bukhara region there was a decrease in the growth rate to 72.2% to the corresponding period of the previous year. This is due to a large investment project of the past years to build a gas processing complex.

Despite the decrease in the volume of investments in comparison with the corresponding period of the last year, in Bukhara region the share of investments still makes up 15% after the city of Tashkent.

In Kashkadarya and Navoi regions this indicator was 12% and 11% respectively. Investments in Syrdarya, Khorezm and Jizzakh regions were minimized -2% per each.

In the technological structure of investments in fixed capital the share of construction and assembly work was 10 247,7 billion soums, costs for the acquisition of machinery, equipment and tools -5 067,5 billion soums, other expenses –1 511.4 billion soums.

Investments in the expansion, reconstruction, modernization and technical re-equipment of existing facilities amounted to 3,567.5 billion soums or 21.2% of the total investment. The remaining 15.5%, or 2 608.5 billion soums, were invested to other fields.

The largest share of investments aimed at new construction was observed in Bukhara region, accounting for 82.0% of the total investment in the republic. In Namangan region -81.9%, Surkhandarya region -76.8%, Kashkadarya region 74.8% and the Republic of Karakalpakstan -72.4% respectively. The lowest level of this indicator was observed in the city of Tashkent -only 42.9%.

In the reporting period 4 689.5 billion soums or 27.9% of the total volume of investments in fixed capital were foreign investments and credits.

The growth rate of foreign investment and credits in comparison with the corresponding period of the previous year amounted to 121.2%. This indicator is the highest in Navoi region, where there was an increase of 7.9 times. The lowest indicator was observed in Samarkand region – 30.8%.

By type of activity, electricity and gas supply, 1,065.0 billion soums were used as a result of implementation of such large investment projects as the construction of a second combined-cycle plant with a capacity of 450 MW, construction of a new thermal power plant with a total capacity of 900 MW in Turakurgan district and others. Second place in terms of volume was occupied by the processing industry. 876.1 billion soums or 18.7% of the total volume of foreign investments and credits were used.

In the sphere of public health services one outpatient department was put into operation in the city of Tashkent.

In the sphere of education in Syrdarya region a general education school for 40 pupil seats was put into operation due to the reconstruction. 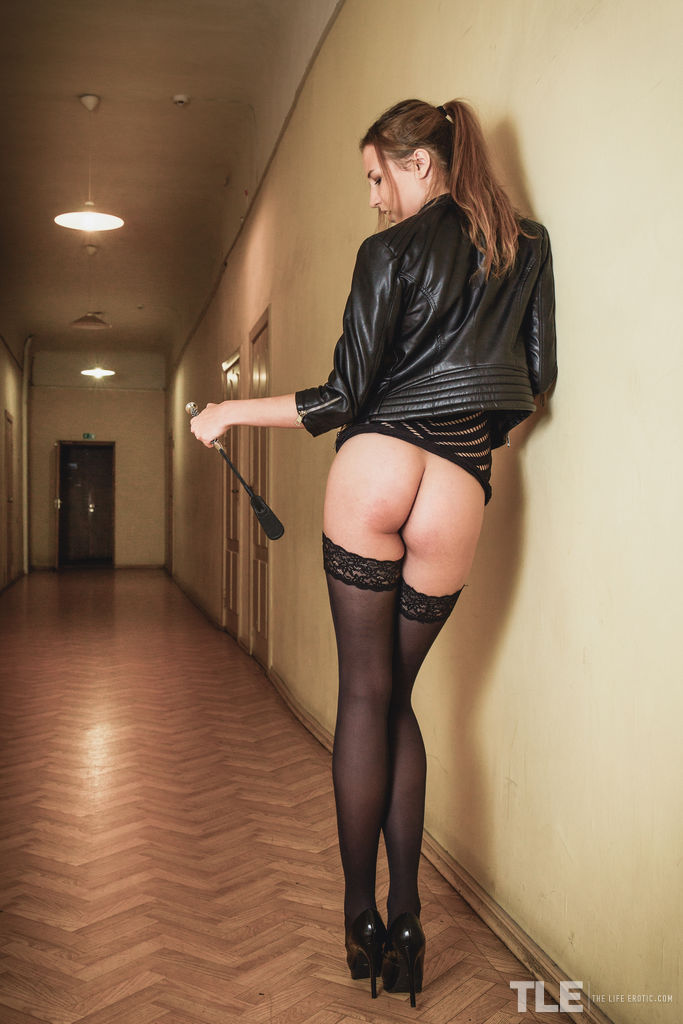