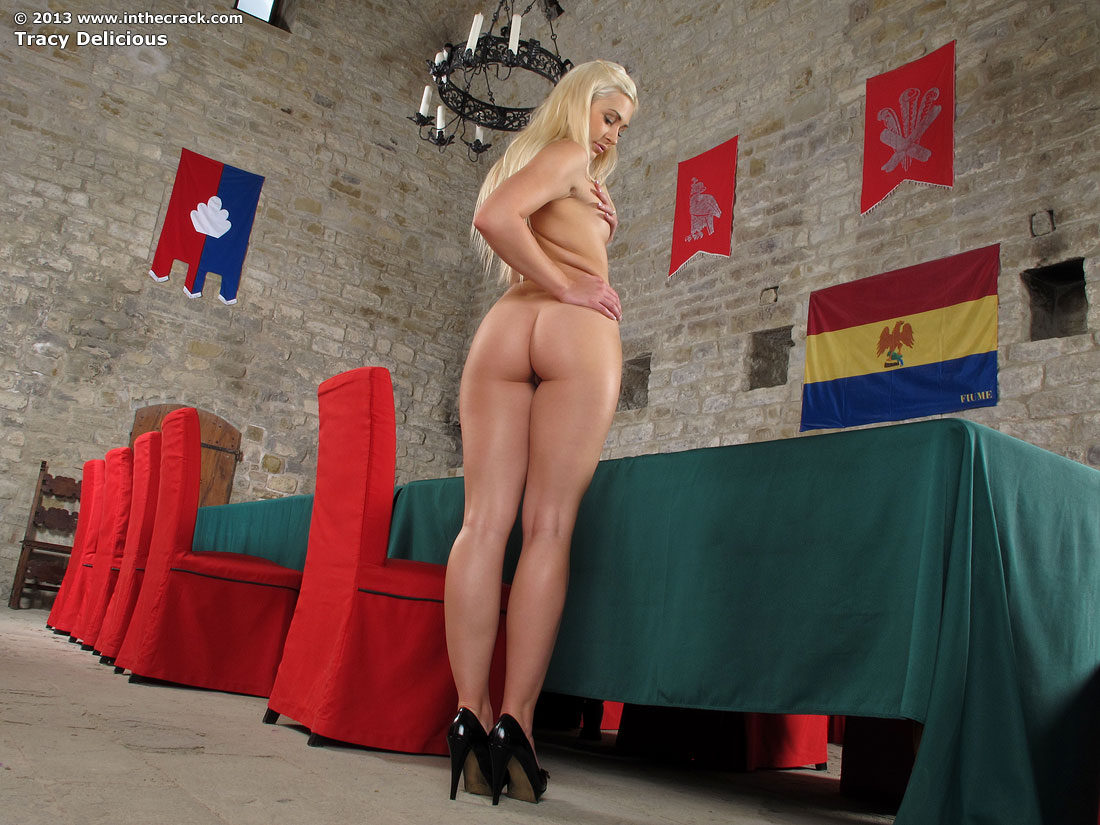 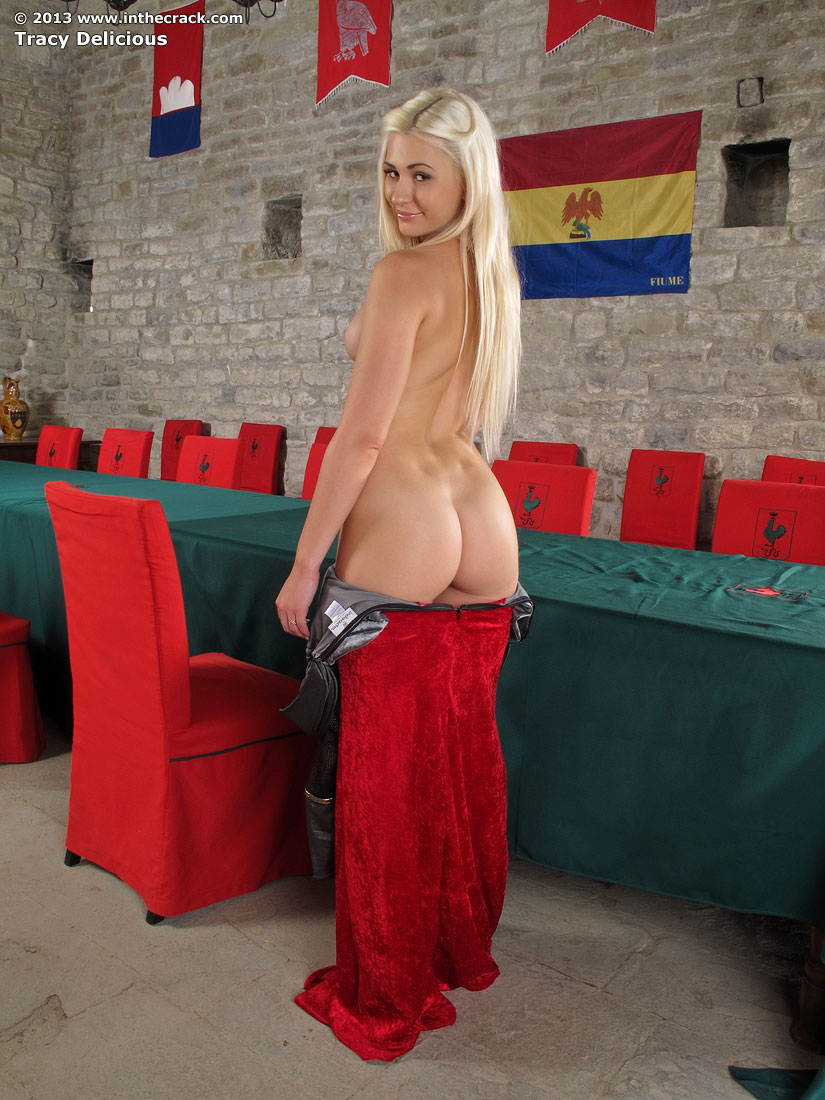 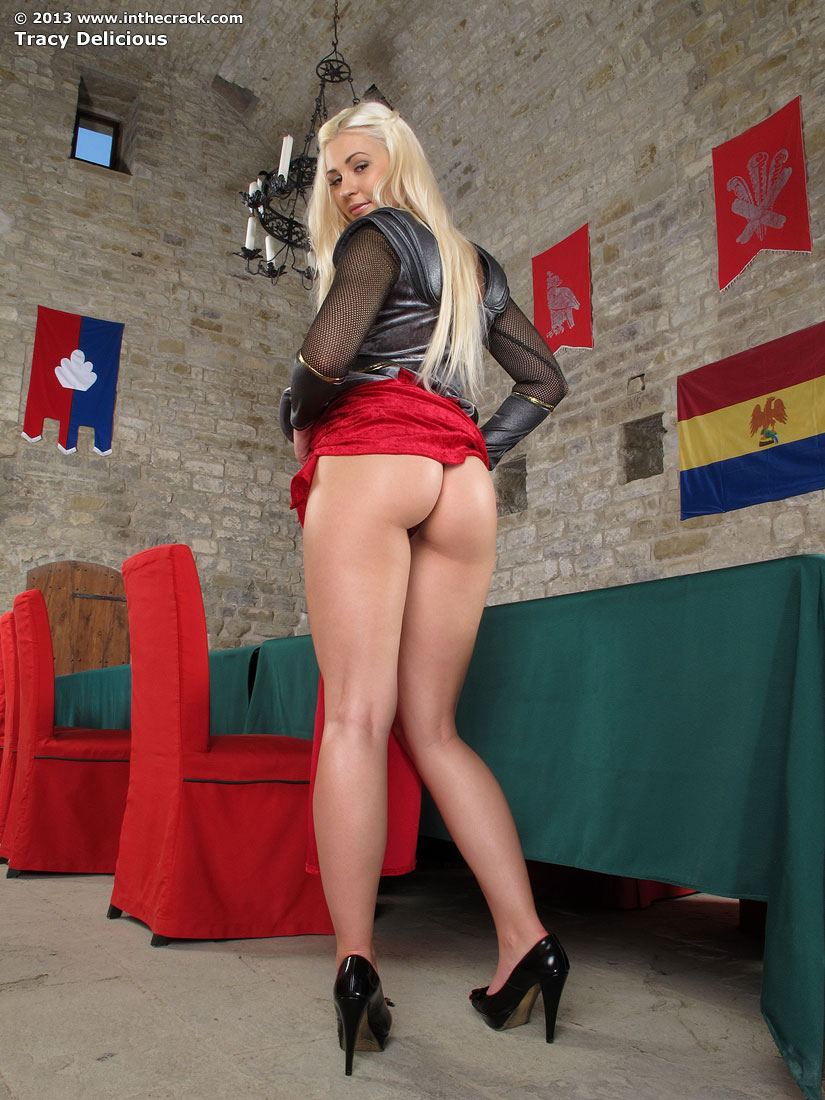 By Raynald C Rivera I The Peninsula

DOHA: Eighteen artists under  “Fire Station:Artist in Residence” programme’s third cycle impressed art enthusiasts with their fresh concepts executed in diverse media at yesterday’s Open Studio Night which provided opportunity for the public to see the artists’ works in progress.

A large number of people visited the Fire Station to meet the resident artists and see some exciting projects taking shape such as Qatari artist Ahmed Nooh Ahmed’s installation comprising over 200 burnt books, through which he underlines the crucial role book plays in life and how people take them for granted.

“In the past, people would burn books for a reason; maybe they differ in opinion with the author that they don’t want people to read his ideas. But now, people burn books for  no reason or just keep them in the library and no one reads them,” explained Ahmed.

The books in Ahmed’s installation were thrown away by their owners, so “they already burned these books before I did.”

Ahmed, who had taken formal art courses at Visual Art Centre, gets his inspiration from his dreams and his current project was two years in the making.

On his residency at the Fire Station, he said “It energizes me and I found  myself here. Every week we meet with other artists in one studio to talk about art and it’s a good thing to share ideas.”

Fatima Mohammed, a young Qatari artist, was of the same view saying “It’s a good programme where you can meet other artists and learn from each other because everyone has a different medium.”

For her residency, Fatima is creating a series of paintings depicting a fusion of Qatari and American culture by creating a fictional character combining American eagle and Qatari batoola. “I’ve fused two different cultures together and showed how they are changing and becoming modernized through time,” she the VCUQatar alumna.

Another Qatari artist Yousif Fawzi Bahzad explores land and its relationship with the people through his monochrome paintings which depict fantastical images and mythical creatures.

“I’m interested with the land as an entity and its relationship with people, how it shapes them and I’d like to explore that through my art. I’m also interested in hybridity of traditions and new ways of thinking,” he said.

On the residency programme, he said: “This is very important for Qatar. It’s one way of getting people excited about art and establishing local and regional artists. It’s an interesting space,” he said.

Since Fire Station opened its doors, more than  55 artists have benefited from the residency programme which has proven to be enormously popular, with several hundred applications submitted over the course of the three years.

Khalifa Al Obaidly, Director of the Fire Station: Artist in Residence said: “The Fire Station not only provides an effective launchpad to develop the careers of many of the Qatar’s most talented artists, but it has developed into a colourful, spirited and dynamic arts centre for the public. Our open studio events are an incredibly important part of that and provide the perfect introduction to the various steps that Qatar Museums is taking to nurture and develop the country’s young creatives.”

Ambassador of France to Qatar, Eric Chevallier (left), with Dr Amal Al Malki, Founding Dean of the College of Humanities and Social Sciences, Hamad Bin Khalifa University (HBKU), addressing the media to announce the participation of Dr Al Malki in Forum on Gender Equality in Paris. at the French Embassy in Doha, yesterday. Pic: Salim Matramkot / The Peninsula

By Sidi Mohamed I The Peninsula

DOHA: The Qatari women have entered into business, arts, politics and many other fields and succeeded due to their education, said Dr Amal Al Malki, Founding Dean of the College of Humanities and Social Sciences (CHSS) at Hamad Bin Khalifa University (HBKU) after being selected by the French Ministry for Europe and Foreign Affairs as “Personnalitéd’Avenir Genre”- “Gender Equality champions”.

“The Qatar National Vision 2030 will achieve more ambitions of Qatari women and today we have four women in the Advisory Council and one minister in the cabinet. I hope to see more than one woman as ministers,” she added yesterday on the sideline of a press conference held at the residence of French Ambassador to Qatar.

The program aims at providing participants with genuine knowledge gender equality issues and policies in France as well as highlighting the activities of women and their contribution to gender equality in their respective countries. In this context, the Ministry for Europe and Foreign Affairs invited several Arab women who are particularly engaged in campaigns for gender equality, to Paris, in spring 2018.

Eric Chevallier, Ambassador of France to the State of Qatar said: “Gender equality is one of the key focuses of France’s external action, as stressed by our President during his speech before the United Nations General Assembly last September 2017.”

“In this context, the Ministry for Europe and Foreign Affairs has decided to invite 11 women from North Africa and Middle East region particularly active in the promotion of gender equality, to participate in a Forum, in Paris from April 9 to 13, 2018. I am particularly pleased that Dr Al-Malki was chosen to participate to this international Forum.”

Dr  Amal Al Malki, also said: “Growing up with a strong conviction of women’s abilities and potential has dictated my studies, research interests as well as social engagement. I am, like all Qatari women, blessed to have a strong female leader – Her Highness Sheikha Moza bint Nasser – who has single-handedly changed how society perceives women (especially working women), giving us legitimacy and respect. Qatar is advanced in regards to women rights as a part of its overall social justice and equality agenda. Therefore, as a Qatari academic, I feel it’s my duty to participate in dialogue about women equality and empowerment, and engage with government as well as the local and global communities.”

By Amna Pervaiz Rao I The Peninsula

This partnership aims to support and strengthen their social and community-focused initiatives.Through this agreement, AZF also seeks to promote community activities and enhance cooperation with government institutions, which stems from its belief in the importance of social responsibility towards the community.

Speaking to The Peninsula after signing the agreement, Amal Al Mannai said: “Qatar Foundation for Social Work signs such partnerships which support the entire entities come under the umbrella of QFSW. We arrange different activities for people with special needs, orphans and elderly people. More than two thousand staff members from Aspire Zone are ready to volunteer for our entities.”

“This partnership is three years long. Whereas they will continue to support us throughout Ramadan Kareem as they always do every year. Now we are able to arrange many outdoor activities within the premises of Aspire Zone Foundation, especially in Aspire Park which will help our members to adopt healthy lifestyle,” she added.

Meanwhile, Mohammad Khalifa Al Suwaidi, CEO of AZF, praised this new partnership and confirmed the organisation’s growing role in providing support to all local public and private organisations to benefit the society, saying: “This new agreement builds on our existing partnership with the Qatar Social Work, which extends beyond the agreement we signed today. This collaboration has been ongoing for the past couple of years, and we have organised several joint initiatives and social programmes for Qatar Social Work’s member organisations such as the Orphans Care Centre (Dreama), the Centre for Empowerment and Elderly Care (Ehsan), and Shafallah Centre. This partnership will combine our ongoing collaboration together under one umbrella.”

Al Suwaidi added: “AZF and Qatar Social Work share similar foundations and both our visions seek to help Qatar realise its National Vision 2030. For that purpose, we have already established yearly CSR programmes to improve the physical and mental health of the local society and encourage them to have an active and healthy lifestyle. Some of our ongoing initiatives include the ‘Life in Aspire’ smartphone app, the ‘Step into Health’ campaign and the ‘Keep Aspire Green’ eco-friendly campaign.”