Local residents and tourism operators called on Friday for the government to find a way to prevent a polluted canal from damaging a once beautiful beach in Krabi’s Koh Lanta district.

The local people and tourism operators said the Ba Kantiang Beach on Koh Lanta has turned black from polluted water coming from a five-kilometre canal that runs through communities on the island.

The blackening of the beach happens during dry seasons, with rainy season clearing the beach and canal.

Wannah Hankla, 49, who runs a hotel on the beach, said polluted water is trapped on the beach during dry seasons, causing a stench.

He said he would like government agency to inspect the beach and find a measure to help end the pollution.

The one-kilometre-long beach is surrounding by cliffs and mountains. It was once so beautiful that it was a favourite location of foreign tourists.

Two teachers’ houses at Baan Bang Tao School were completely destroyed after a furious blaze started at about 8pm.

No injuries or casualties have been reported.

Located behind the school, the two-storey houses were built of timber and concrete 40 years ago.

Firefighters took about 40 minutes to extinguish the flames as the wooden parts were highly flammable. All valuables inside were destroyed, along with the buildings. The estimated loss is over Bt1 million.

A teacher who lived in one of the houses said she went out for about 20 minutes and returned to find the house on fire.

Police believe a short-circuit caused the fire. Forensic police will investigate the scene to try to pinpoint the exact cause.

The growing stray dog population in the grounds of Phayao University prompted the college to hold a meeting with local government agencies on Friday to find ways to deal with them.

Prof Dr Pranee Yusiri, the university’s deputy rector, sought help from the Phayao Livestock Office and the hospital in Tambon Mae Ka Huay Khan, where the university is located, to brainstorm solutions.

She said the university estimated there were 150 stray dogs in the compound that were causing concern in the university community as students, staff and lectures feared being bitten and falling ill with rabies.

The meeting resolved to vaccinate and sterilise the dogs, and to relocate some of them to dog shelters.

The university will also build a shelter to raise the rest of the dogs and will encourage dog lovers to adopt them or support them by donating dog food, she added.

A 27-year-old factory worker was electrocuted to death while wading through floodwater during her lunch break in Bangkok’s Bang Khun Thien district on Friday afternoon.

Pol Lt Colonel Suphit Alapol of Thien Thalae Police Station said Sansanee Saengngam was killed near the factory’s metal frame security guard booth at 3pm in Soi Thien Thalae 26, which is under 30cm-deep flood. The authority had to disconnect the power while police inspected the scene.

Sansanee’s older sister, Sasithorn Ngamyae, 37, said she had been a good person, who had been financially supporting her mother and grandmother in Surin. She said she had been on her way home for lunch when the accident happened.

Sasithorn, who works in another factory nearby, quoted some eyewitnesses saying they saw Sansanee wading through floodwater but losing her footing so she grabbed the booth’s frame to regain control and was electrocuted.

Sasithorn, who said she still didn’t know who to ask for help to pay for Sansanee’s funeral expenses, urged the authorities to tackle the repetitive flooding problem in the soi and investigate this case so that those involved could accept some responsibility for her sister’s death. 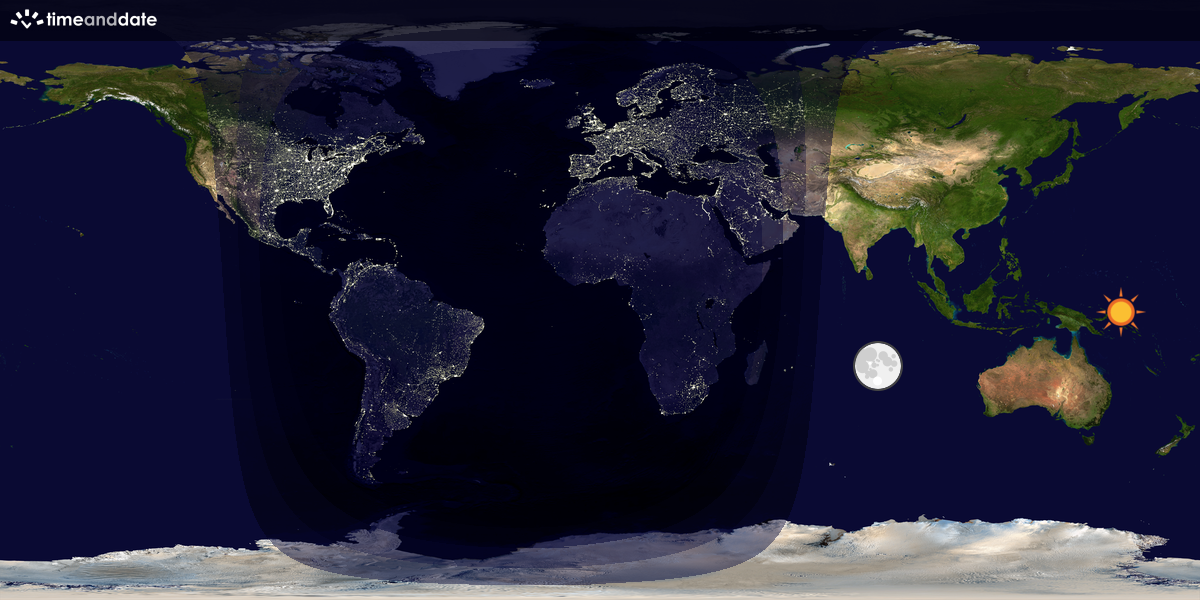 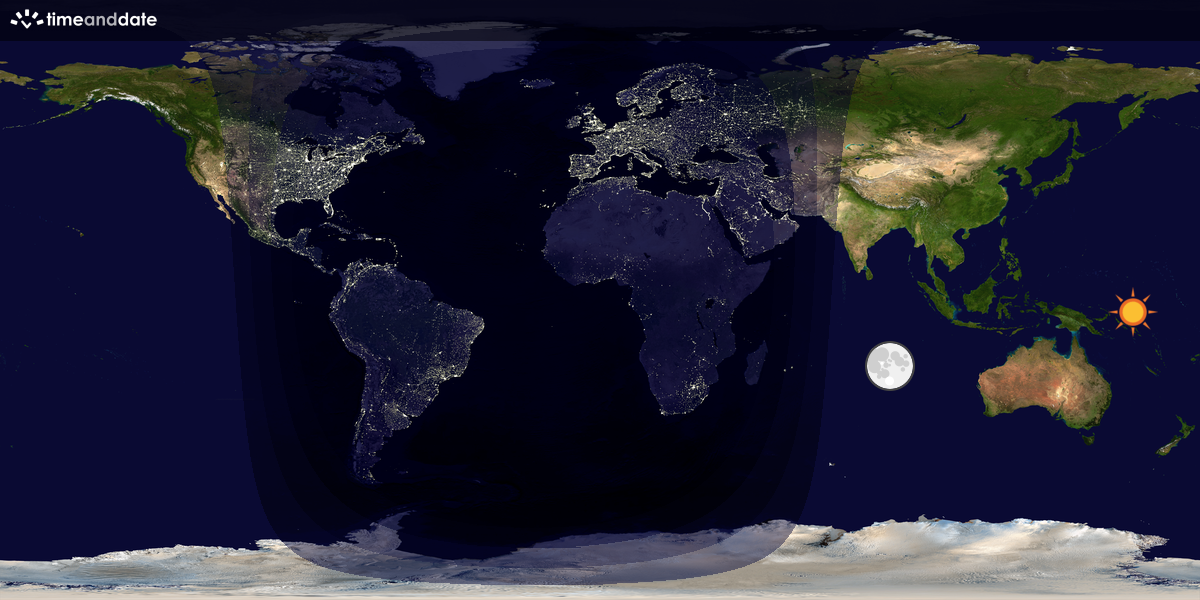 A statement by the media service of the troops said, “Iraqi troops, backed by the fighter jets and Saraya al-Salam, confronted Islamic State members in al-Abbassiya region.”

The troops also “shelled the militants in al-Huwaijat region, northeast of Samarra.” Losses were inflicted on the enemy.

“Iraqi jets, in coordination with intelligence of Saraya al-Salam, shelled a group of militants, composed of around 17 IS members, northeast of Samarra,” it added.

On Wednesday, three IS suicide attackers were killed in an operation in Samarra, after information showed presence of suicide bombers in a rest house in Jazirat al-Is-haqi region.

Islamic State continues to launch sporadic attacks across Iraq against troops. Security reports indicate that the militant group still poses threat against stability in the country.

Thousands of IS militants as well as Iraqi civilians were killed since the government campaign, backed by paramilitary troops and the coalition was launched in October 2016 to fight the militant group, which declared a self-styled “caliphate” from Mosul in June 2014.

Baghdad (IraqiNews.com) Four people were wounded as a bomb blast took place in south of Baghdad, a security source was quoted saying on Thursday.

Speaking to Ikhnews website, the source said, “a bomb placed near a market in al-Sayyid Abdullah region in al-Mahmoudiya district, went off leaving four people injured.”

Security troops, according to the source, cordoned off the blast scene, while ambulances transferred the wounded to hospital for treatment.”

A total of 91 Iraqi civilians were killed and 208 others were injured in acts of terrorism, violence and armed conflict in February, according to the monthly report issued by the United Nations Assistance Mission for Iraq (UNAMI).

Baghdad was the worst affected Governorate, with 195 civilian casualties (49 killed, 146 injured). Anbar Governorate ranked second place, with 14 killed and 37 injured, and Diyala had 12 killed and 11 injured.

Thousands of IS militants as well as Iraqi civilians were killed since the government campaign, backed by paramilitary troops and the coalition was launched in October 2016 to fight the militant group, which declared a self-styled “caliphate” from Mosul in June 2014.

Diyala (IraqiNews.com) Three Islamic State members were killed, while rest houses and a weapon store were destroyed in an operation, northeast of Diyala, the security committee of the provincial council, said on Thursday.

Speaking to Alghad Press, Sadiq al-Husseini, head of the committee, said, “joint troops, along with al-Hashd al-Shaabi (Popular Mobilization Forces) carried out today an operation to follow IS members in regions of al-Tabj, Mardan reaching to Hamreen, northeast of Diyala.”

Thousands of IS militants as well as Iraqi civilians were killed since the government campaign, backed by paramilitary troops and the coalition, was launched in October 2016 to fight the militant group.

In December, Abadi announced full liberation of Iraqi lands, declaring end of war against IS members. However, Islamic State continues to launch sporadic attacks across Iraq against troops. Security reports indicate that the militant group still poses threat against stability in the country.

The war against IS has so far displaced at least five million people. Thousands of others fled toward neighboring countries including Syria, Turkey and other European countries, since IS emerged to proclaim its self-styled “caliphate”.