Photo: DPA
The far-right Alternative for Germany (AfD) party secured the chair of the country’s powerful budget committee on Tuesday, after being repeatedly shunned for top parliamentary jobs which were shared out among more established parties.

MPs from the eurosceptic party will also chair the committees on law and consumer protection and of tourism.

“As the biggest opposition party, we’re happy to have got these important committees,” said AfD chief whip Bernd Baumann.

As well as keeping an eye on the state coffers, the law and consumer protection portfolio will give the AfD an angle of attack against a newly-introduced hate speech law that provides for swingeing fines against social networks that do not promptly remove illegal content posted by users.

But the anti-immigration party will face a new hurdle when it comes to picking candidates from among its 92 representatives in Berlin to fill the committee jobs.

Last week, AfD’s candidate to join the intelligence oversight committee was rejected by fellow MPs, and the party’s pick for a parliamentary deputy speaker position has been blocked over anti-Islam views.

Meanwhile, the SPD took the chair of the culture committee, quashing AfD hopes of using the seat to call Germany’s culture of commemoration for the Holocaust and other historic crimes into question.

“We will make sure that the work of commemoration and our historical inheritance retain an important place in the Bundestag (German parliament) into the future,” the centre-left party’s chief whip Carsten Schneider tweeted.

At September’s general election, the AfD rode a wave of anti-refugee sentiment to a 12.6-percent share of the vote, entering the Bundestag for the first time and throwing sand in the gears of the other parties’ coalition arithmetic.

A section of the forgotten wall in Pankow. Photo: Christian Bormann
The Berlin Wall was supposed to have been largely demolished, save for a couple of sections in the city centre. But a local historian revealed on Monday that the communist barrier can still be found if one looks hard enough.

The stretch of wall found by Christian Bormann runs along an 80-metre stretch between two train stations in the Pankow district in the northeast of the city.

On photographs, the Y-shaped metal joints, through which barbed wire was once suspended, give an eerie sense of the purpose the barrier once had. Parallel to that stand the posts through which electrified wires and tripwires ran, all assuring that people trapped in east Germany had no means of escape.

According to Bormann, his discovery is “the last remaining piece of the original wall”, which was hastily erected by communist authorities on August 13th 1961.

Just two months after East German leader Walter Ulbricht declared that “nobody has the intention of building a wall”, the communists surprised the world by building a barrier that split east Berliners from their neighbours in the west.

Before they had time to build the finished version – complete with death strips and watch towers – the East Germans cobbled together a barrier out of rolls of barbed wire and by fortifying pre-existing walls.

The section discovered by Bormann is one such example of this, the historian writes on his blog. The East Germans used the remains of houses that had been destroyed during intense fighting in the Second World War. By bricking up the gaps between them and blowing up the cellars so as to stop people tunnelling underneath, they secured a stretch of the border between the Schönholz S-Bahn station and the Schönholz freight yard.

When the communists came to build the permanent wall, they built it in a slightly different location. And so, when it came to demolishing the structure at the end of the Cold War, it appears that this original section was forgotten about.

While Bormann argues that this is the last remaining section of the original Berliner Mauer, Die Welt begs to differ. The national newspaper points out that two other sections are still partially standing, one at Oranienburger Chaussee and one in the Rosenthal district.

Bormann claims that he has known about the hidden section of the wall since 1999 and had always kept it secret. But he decided to go public with the information in order to ensure that the structure doesn’t get demolished by developers. He has called on the Pankow district authorities to protect it as a historical monument.

MOSCOW, January 24. /TASS/. Russia’s 2014 Olympic Champion in short track speed skating relay Semen Elistratov told TASS on Wednesday he intended to participate in the 2018 Winter Games although a number of his teammates were barred from the competitions in South Korea.

Vice President of the Russian Olympic Committee (ROC) Stanislav Pozdnyakov announced on Tuesday that the national committee received a list from the International Olympic Committee (IOC) of the invited national athletes to the 2018 Winter Games and the list did not contain many athletes, including the team’s leaders such as 2014 Olympic Champion in biathlon Anton Shipulin, two-time World Champion in cross-country skiing Sergey Ustyugov and six-time Olympic Champion in short track speed skating Viktor Ahn.

“Yes, I have made a decision to go to PyeongChang,” Elistratov said in an interview with TASS. “I was told yesterday at the team’s meeting that I had to make a decision personally. I made the decision after I spoke with my wife, parents and my coach.”

“However, I would advise to abstain from drawing hasty conclusions before January 28, when the final list of cleared athletes is published,” Elistratov, who is also a two-time European champion in short-track, said.

“I have not met with Viktor (Ahn) yet,” he said. “We will see each other at a practice and will talk about the recent news. I can say that everyone is disappointed.”

On December 5, the IOC Executive Board announced its decision to suspend the whole Russian national team from taking part in the 2018 Winter Olympic Games in South Korea’s PyeongChang over multiple doping abuse allegations.

The IOC, however, stated that doping-free athletes from Russia might go to the 2018 Olympic Games under the classification of neutral athletes, or the OAR status, which stands for ‘Olympic Athlete from Russia.’ The IOC reserved the right to the final word in regard to Russian athletes, who will go to PyeongChang under the neutral status.

The final composition of the Russian delegation to the 2018 Winter Olympics was earlier set to be approved and announced before January 28 by a special IOC panel, chaired by Executive Board’s member Nicole Hoevertsz.

Following the announcement, official invitations were to be forwarded personally to Russian athletes, who were granted the right for competing under the neutral flag at the 2018 Games.

The upcoming Olympics, which are the 23rd Winter Games, will take place in South Korea’s PyeongChang on February 9-25, 2018.

The situation is challenging but “this does not mean that dialogue should be suspended,” the Kremlin spokesman said 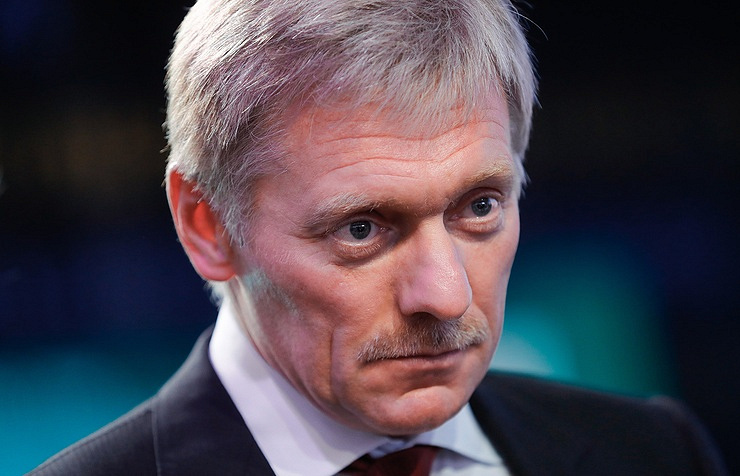 MOSCOW, January 24. /TASS/. Kremlin Spokesman Dmitry Peskov has dissuaded calls for a possible boycott of the Olympics by Russian athletes and rather encouraged dialogue with the International Olympic Committee even given this highly-charged situation.

“At present, it’s probably important to avoid such words as ‘boycott’,” Peskov told reporters when asked if the Kremlin was considering announcing this measure. “In any case, we need to continue dialogue with the IOC,” Peskov said, noting that the situation is challenging but “this does not mean that dialogue should be suspended.”

“We need to talk to the IOC and defend our rights, if this is possible,” he emphasized.

The International Olympic Committee did not mention any plans to bar fans from using Russian flags during the 2018 Olympics but the issue needs clarification, Peskov noted. “New aspects are emerging, including the possibility of barring fans from using [Russian] flags. As you know, the decision published by the IOC does not mention anything like that,” he said. “It is something new. The main thing is for experts to clarify if it is true and what the source of this information is,” Peskov added.

“It is most important to keep a sober approach, first of all, in the interests of our athletes who made the decision on taking part in these Olympic Games, and everyone understood and supported this decision,” he added.

On December 5, the IOC Executive Board announced its decision to suspend the entire Russian national team from taking part in the 2018 Winter Olympic Games in South Korea’s PyeongChang over multiple doping abuse allegations.

The IOC, however, stated that doping-free athletes from Russia might go to the 2018 Olympic Games under the classification of neutral athletes, or the OAR status, which stands for ‘Olympic Athlete from Russia.’

The IOC earlier published a set of guidelines in regard to uniforms of Russian athletes and national officials, who will be cleared to participate in the 2018 Winter Olympics in the neutral status. The list of guidelines contains 13 provisions stipulating requirements for Russian athletes at the upcoming Olympic Games. The Russian athletes’ uniforms are not allowed to feature the country’s coat of arms and national emblem as well as the emblem of Russia’s Olympic Committee. Separate items of clothing cannot form a tricolor. Besides, only single or dual colors are permitted on uniforms, while the colors used in uniforms, accessories and equipment are to be darker than those on Russia’s flag.

The upcoming Olympics, which are the 23rd Winter Games, will take place in South Korea’s PyeongChang on February 9-25, 2018.

The protocols of information interoperability with almost all types of weapons have been agreed, according to Tactical Missiles Corporation CEO Boris Obnosov MOSCOW, January 24. /TASS/. Russia’s Sukhoi Su-57 fifth-generation fighter jet has started flights with the most advanced air-launched weaponry on its board, Tactical Missiles Corporation CEO Boris Obnosov said in an interview with the TASS-published Bulletin of Military and Technical Cooperation.

“Tense work is underway. The entire set of precision weapons for this aircraft, both inside the fuselage and on an external sling, is being developed by the Corporation’s enterprises. We have switched to practical flights and I believe that we will see the result in the imminent future,” Obnosov said, responding to a question about progress in implementing the program of developing air-launched weapons for the Su-57 fifth-generation fighter.

According to the Corporation’s chief executive, the protocols of information interoperability with almost all types of weapons have been agreed.

The Russian fifth-generation Perspective Aviation Complex of Frontline Aviation (PAK FA, also known as the T-50) fighter jet took to the skies for the first time in 2010. As was reported earlier, the cutting-edge fighter performed its first flight with a new engine on December 5.

Currently, the so-called first stage engine 117S is mounted on the Russian fighter. A new engine has not yet received its name and is conventionally designated as “the second stage engine.”

It was reported earlier that Russia’s T-50 (PAK FA) fifth-generation fighter jet had received the serial index of Su-57. The experimental design work on the most advanced fighter jet should be completed in 2019 and its deliveries to the troops should begin at that time. As United Aircraft Corporation CEO Slyusar said, the pre-production batch will consist of 12 such planes. 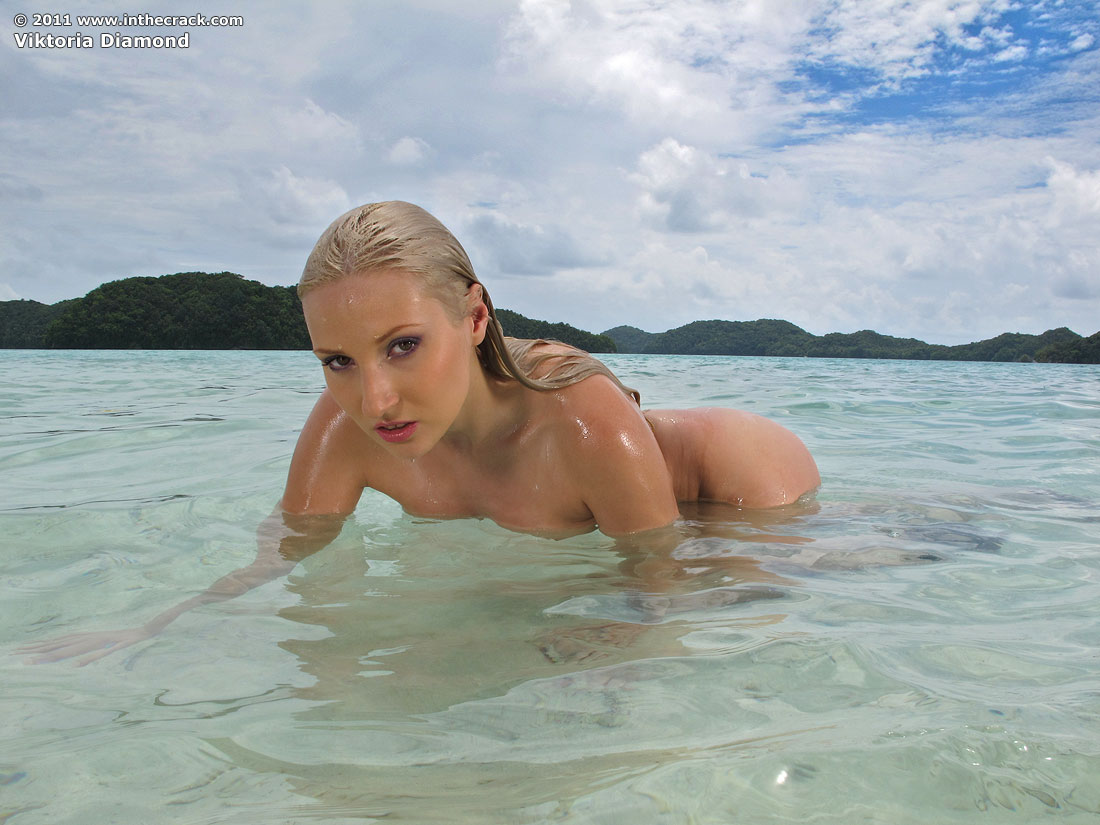 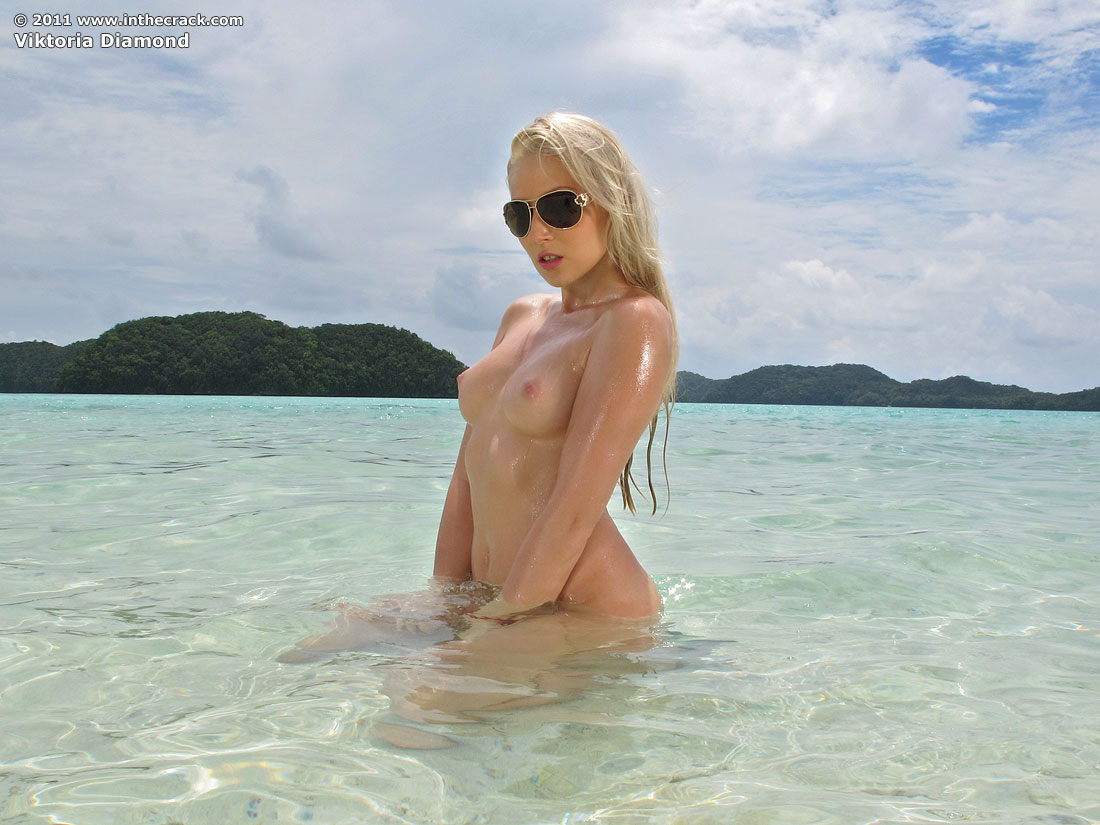 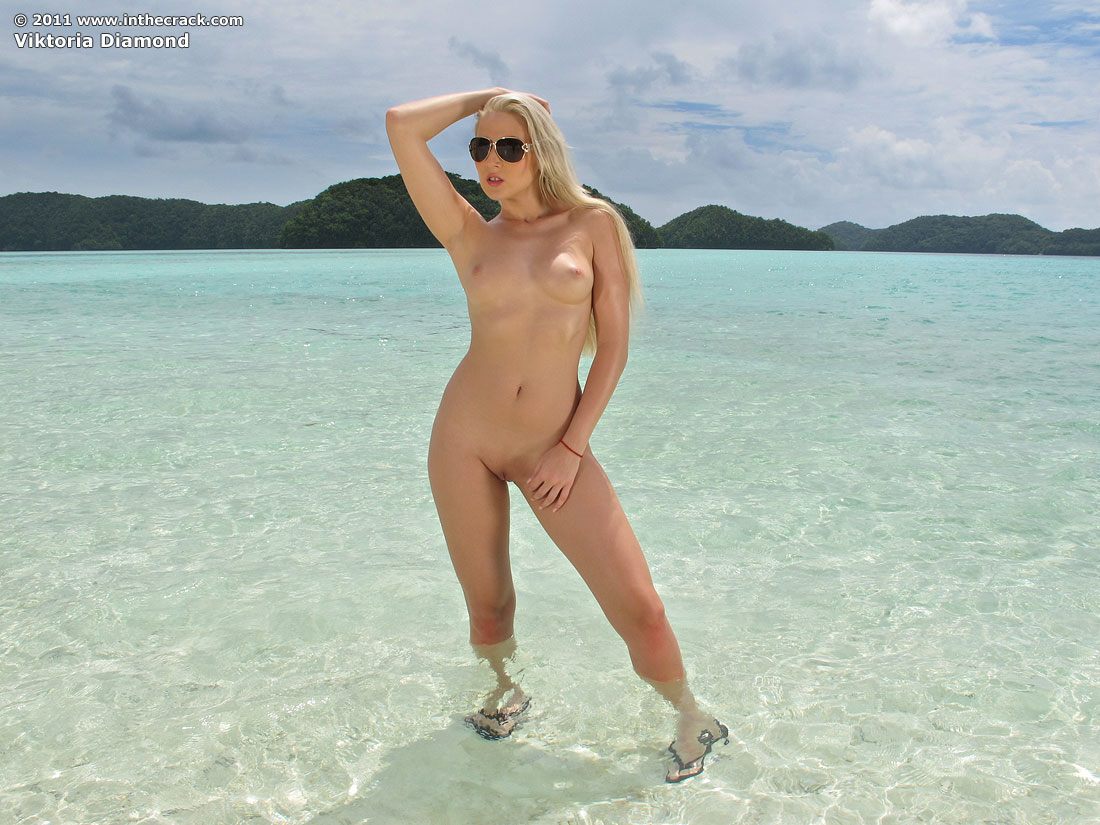