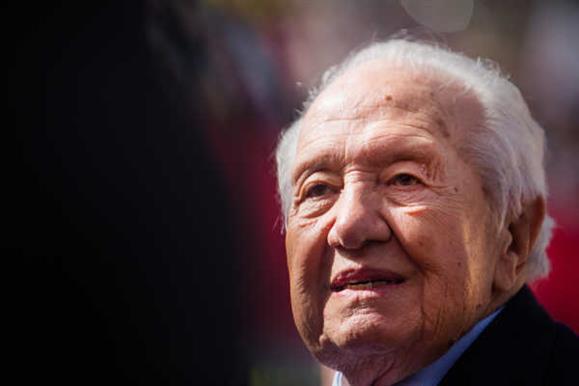 As zonas críticas do espaço do Bairro Alto serão interditadas 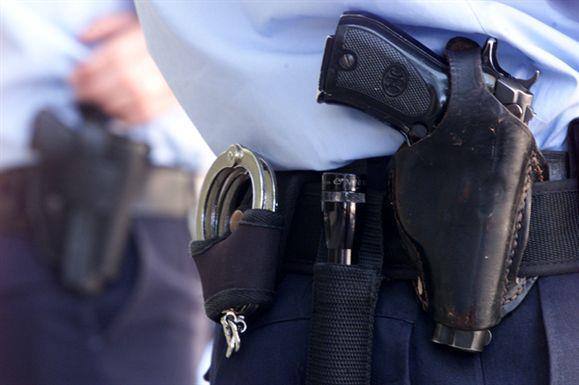 A Papua New Guinea citizen has been handed two years sentence which has been suspended for two years after he pleaded guilty to a count each of burglary and theft, the Fijivillage reports.

Magistrate Jioji Boseiwaqa said that the sentence has been suspended to allow San Paro to rehabilitate.

Paro who was studying at the School of Maritime pleaded guilty for entering into a store in Toorak on the 10th of June this year and stealing assorted items and cash to the total value of $2,900.00.

Paro told the court that he was drunk at the time of the offence and that he was sorry for his actions.

Magistrate Boseiwaqa said that Paro had shown genuine remorse and that the summary of facts do not indicate any prior planning.

He adds the offending was spontaneous. source: fijivillage.com

Issues relating to the eligibility of former Madang Governor, James Yali, contesting the 2017 National Election, while being convicted of rape will be interpreted by the Supreme Court in Waigani.

The case was adjourned to January 26, after the lawyer of incumbent governor Peter Yama was not present in court last week, to persue the case.

However, Mr Yama is asking the high court to interpret first, if there are breaches in the Constitution when Yali was allowed by the Electoral Commission to contest the governor’s seat when he was a convict.

The court of disputed returns Judge Administrator, Collin Makail says, the case is the first of its kind, and he’s interested in Yama’s reasons for asking the National Court to refer the case to the Supreme Court for Constitutional interpretation.

Papua New Guinea rugby league player and NRL hopeful Kato Ottio has died at the age of 24 after suffering “a sudden health issue” in training, English club Widnes Vikings has said.Ottio spent two seasons in the Canberra Raiders system but after failing to crack the NRL squad, signed with Widnes in December.

He was expected to travel to England next week to get ready for the start of the new Super League season in February.

PNGRFL chairman Sandis Tsaka said details of the death would be released later.

He said Ottio’s body was taken to his home and would be transferred to a funeral home this morning.

The centre was part of the PNG side that lost to England in November’s World Cup quarter-finals.

He was the NSWRL’s leading tryscorer in 2016 while playing for Raiders feeder club the Mounties.

James Rule, chief executive officer of Widnes Vikings, said Ottio was an “incredibly talented player, with a bright future ahead of him in rugby league”.

“This news is all the more tragic, because Kato was due to travel to the UK this week to fulfil his dream of playing first-grade rugby league,” he told the team’s official website.

“We had been in regular contact with Kato and were excited to welcome a bright, excited and passionate young man, who had genuine potential for the future.

“Widnes Vikings will of course be looking to celebrate Kato’s life and pay our sincere respects to someone who we believe would have become a hero at our club.”

As many New Zealanders return to work this week after the Christmas holidays, Lotto NZ is looking for a player who may want to extend their holiday.

The $6.5 million Powerball prize was won on December 27 by a ticket sold at Levin Lucky Lotto.

“We’re encouraging anyone who bought a ticket from Levin Lucky Lotto late last year to check their ticket – it could be worth $6.5m.

“Or maybe someone received a Lotto ticket as a gift – in which case, we recommend you shake out your Christmas card and see if that little yellow ticket is about to change your life.”

The store that sold the winning Powerball ticket was busier than usual over Christmas, meaning the winning ticket could be almost anywhere.

“Our store is always busier over the Christmas period, with locals coming in to grab presents and with visitors stopping off as they drive through on their holidays,” said Levin Lucky Lotto owner Dave Lyons.

“The store has been buzzing over the past two weeks, with people coming in to see if their ticket is the winner or to see if anyone has claimed the prize yet.”

Despite the surge in customers visiting the store to check their Lotto tickets, the Powerball winner remains at large.

“But the rumour mill is in overdrive and I’ve heard all sorts of different stories about who people think the winner might be,” said Dave.

“While it’s unusual for a prize of this size to go unclaimed for a long period, it’s not unheard of,” said Mazur.

“This could be an amazing start to the year for somebody – but before they can start spending their windfall, they first need to claim their prize.”

Anyone who purchased their ticket from Levin Lucky Lotto in Levin is encouraged to write their name on the back of the ticket and check it immediately at any Lotto outlet, online at MyLotto.co.nz or through Lotto NZ App.

Most winners are quick to claim their winnings, but major prizes sometimes go unclaimed for a period of time.

In 2017, a Gisborne couple took two weeks to claim a Powerball prize of $6.5m. They knew straight away that they’d won, but wanted to take their time before claiming to give them time to think about how to manage their windfall.

In 2014, Hamilton Lotto players searched for a Powerball ticket worth $16m for 10 days before the winners thought to check their ticket.

In 2013, a $22m prize remained unclaimed in Christchurch for more than three weeks before the winner was united with his life-changing prize. The winner was in no hurry to check his ticket, as he believed the prize had already been claimed.

Kiwis this week stand to win $7m in Wednesday’s Powerball.