Ange Postecoglou has paid an emotional tribute to both his family and the Australian side as he announced his resignation as Caltex Socceroos coach.

“After a great deal of thought and soul-searching, I’ve decided the journey for me ends as Socceroos coach,” he told a packed media conference.

“As I’ve said many times it’s been the biggest privilege of my life.

“It’s probably not the ending I’d envisaged when we started but it won’t take away from how rich this experience has been.

“I know it’s the right time for me and the right decision.”

Postecoglou spoke of his pride in being entrusted with the role of Australian football coach and the privilege of playing his part in the football development of the nation’s best players.

“I’ve often said to them that when you make a choice in this country to play football, and that’s your dream, you’re choosing to take the hardest possible road and it takes enormous courage.

“They’ve shown that in bucket-loads over the last four years.

“I’ve challenged them in many different ways and they’ve never ever taken a backward step and never shown any hesitation in doing what I was asking of them.

“I’ll be forever indebted to them for the faith and belief they showed in me on the journey we started four years ago.” 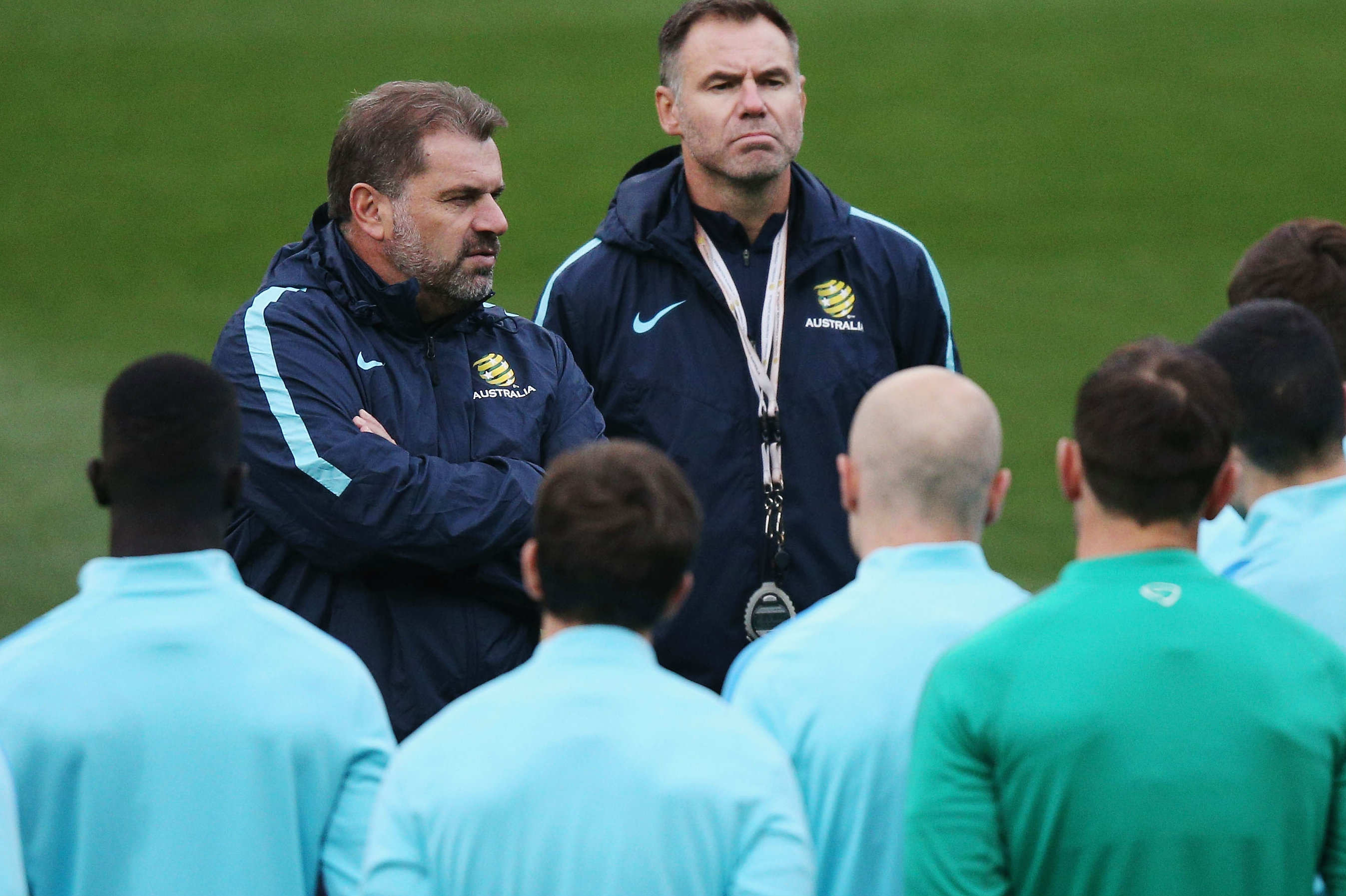 Postecoglou fought back tears as he then turned his attention to those closest to him.

“To my family and friends who have ridden this journey with me, the ups and the downs, I always say the journey in life is often measured by the people around you.

“I’m a very successful person in terms of that aspect.

“To my three boys – James, Max and Alexi – you make me smile every day.

“I left 24 hours after Max was born because we were playing Ecuador in London.

“And to my beautiful wife, I’ll never be able to repay the sacrifices she’s made for me to follow my dream over the last four years of coaching the national team.

“Hopefully someday along the track I’ll get the chance to repay her before she realises she can probably do a lot better than me.” 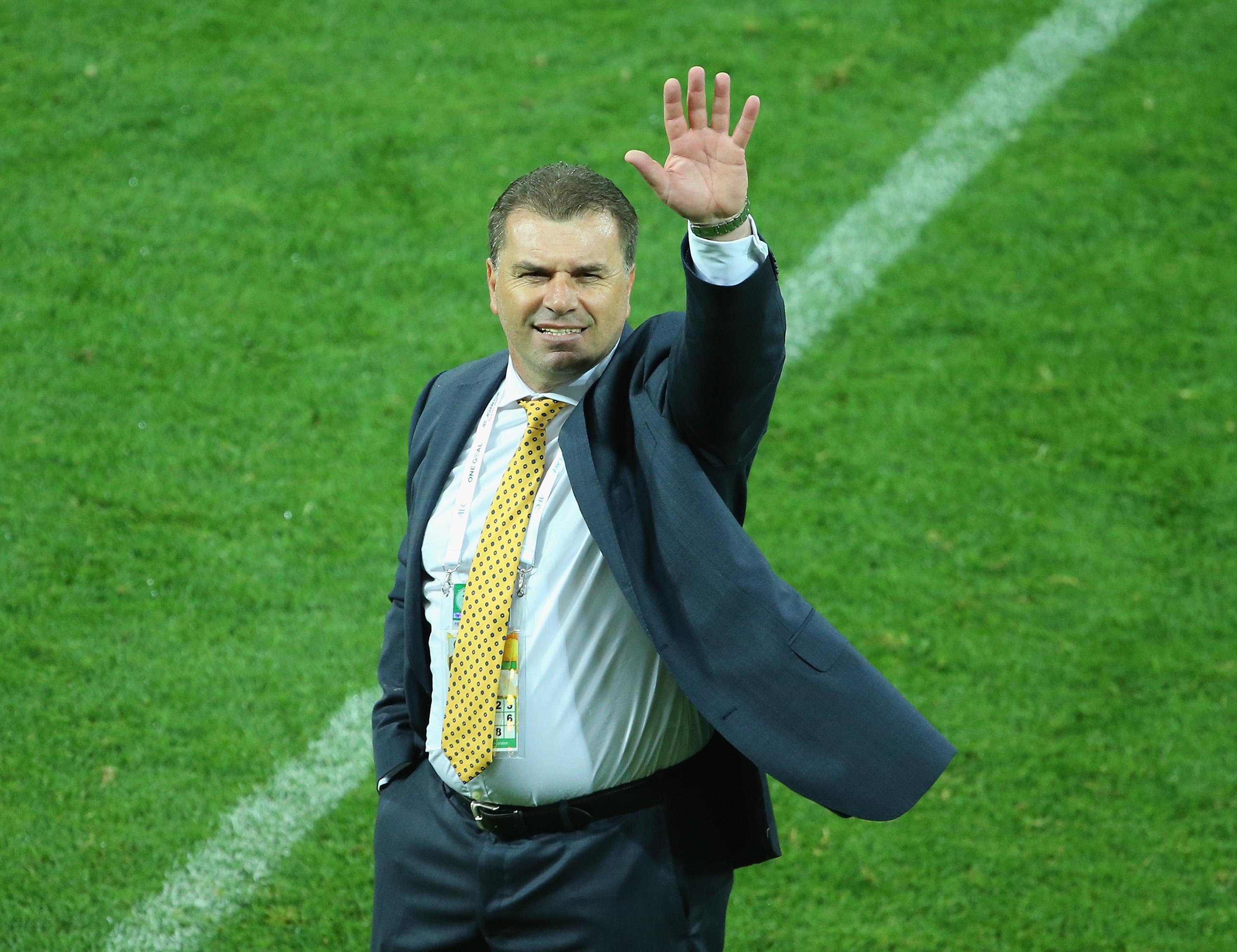