Damascus, SANA – President Bashar al-Assad said the developments currently witnessed in many countries in the region and the world prove that the policies which Syria has followed since the beginning of the war against it have been correct.

His remarks came during a meeting with Iranian Assistant Foreign Minister for Arab and African Affairs Hossein Jaberi Ansari on Wednesday.

The President affirmed that Syria has adopted the right policies in the face of those followed by some regional and Western
countries that have sought to achieve their interests through spreading chaos in and disrupting the stability of an important and sensitive region like the Middle East without considering the disastrous results that may ensue from that.

He reiterated that the victories achieved on the ground by the Syrian Arab Army and the supporting and allied forces and the political position and attitudes of Syria and allied countries, on top being Iran, have not only resulted in inflicting
successive defeats on the terrorist organizations, but also contributed to consolidating the international law and the right
of countries to defending their sovereignty, independence and territorial integrity and preventing any party from interfering in their domestic affairs.

Jaberi Ansari, for his part, said Syria’s resilience and the consecutive successes it has achieved on the war on terrorism as
well as the restoration of security to all the Syrian cities and areas would be a victory not only to the Syrian people, but also to the Iranian people and all other peoples who believe in their right to defending their countries, independence and sovereign decision.

President al-Assad and Jaberi Anari agreed on the importance of continuing coordination between Damascus and Tehran especially in relation to combating terrorism and the efforts aimed at finding effective solutions to the issues facing the region.

In the same context, Deputy Prime Minister, Foreign and Expatriates Minister Walid al-Moallem met Ansari and the accompanying delegation as discussions focused on the deepness of friendly ties which connect the two countries in all domains.

Talks during the meeting also dealt with the latest developments in Syria and the region in light of the recent field and political changes.

Both sides exchanged viewpoints on the ongoing preparations for the Syrian dialogue conference due to be held in the Russian city of Sochi.

Iran has reacted to a recent rights resolution adopted by the Third Committee of the UN General Assembly censuring Tehran for alleged “human rights abuses,” noting that some backers of the resolution were themselves among major and “discredited” violators of human rights and supporters of terrorism.

The Third Committee of the UN General Assembly on Tuesday adopted a Canada-drafted resolution accusing Iran of human rights violations and putting restrictions on freedom of expression.

Iranian Foreign Ministry Spokesman Bahram Qassemi on Wednesday rejected the UN resolution, saying it lacked credibility and was politically-motivated as it was backed by a number of biggest human rights violators, war criminals and sponsors of terrorism, violence and extremism.

The Islamic Republic of Iran rejects as unacceptable the resolution on the situation of human rights in the country, Qassemi said.

“The instrumental, selective and political use of human rights by Western states against the world’s independent countries is condemned and is a wrong move that will have no result but to undermine the lofty status of human rights,” he added.

Qassemi noted that the Islamic Republic was founded on the basis of religious democracy, stressing that the country has always been serious about promoting human rights and fulfilling its international obligations.

He also stated that Iran was ready to negotiate and cooperate with other countries based on mutual respect and within the framework of international mechanisms to contribute to the promotion of human rights worldwide.

She also alleged the harassment of journalists in Iran had been intensified, claiming that the progress on women’s rights was extremely slow.

On October 30, Iranian Judiciary Chief Ayatollah Sadeq Amoli Larijani dismissed the report by the UN rights rapporteur against the Islamic Republic, saying that it reflected the views of the country’s enemies.

The top Iranian judiciary official strongly criticized the West’s double-standard approaches in dealing with the issue of human rights in Iran and said while different resolutions have been adopted against the Islamic Republic, Western countries have prevented the adoption of resolutions by world bodies against the Israeli regime or the “child-killing” Saudi regime.

Earlier in October, Iran had once again rejected the report by the UN rights rapporteur as “politically-motivated, biased and illegitimate.”

The report, he said, had turned a blind eye to illegal and unilateral US sanctions against the Iranians and 17,000 victims of terrorism in the country.

“The only determining power for support of human rights in Iran is the Iranians themselves and there is no room for outsiders,” Nejad said.

The devastating quake that occurred at 21:48 hour local time (18:18 GMT) on November 12 has so far claimed 432 lives according to official figures, IRNA reported.

The epicenter of the quake was registered at 34.86 degrees latitude and 45.9 degrees longitude, at the depth of 11km, a shallow depth that can cause tremendous damage, in Ezgeleh region in Kermanshah Province near the borders with Iraq.

The huge jolt, which also rocked other western provinces of Iran and areas in eastern Iraq, was also felt as far as Persian Gulf states of Qatar and Kuwait in the south, the Occupied Palestine in the west, and Turkey in the north of the quake-stricken Iran and Iraq.

It caused the biggest damage in Kermanshah, Qasr-e Shirin and Sarpol-e Zahab (about 15km from the Iraqi border) cities.

Soon after the news was published, Iran’s Supreme Leader Ayatollah Seyyed Ali Khamenei, President Hassan Rouhani, First Vice-President Eshaq Janhangiri, Interior Minister Abdolreza Rahmani Fazli and many other Iranian high-rank authorities issued messages expressing condolences to the recently bereaved over their loss and issuing orders for the necessary actions to be taken as soon as possible.

The Supreme Leader on Monday (Nov 13) urged military and civil officials to spare no effort in giving aid to the affected families.

Addressing the heads of the three branches of government and several other officials on Tuesday (Nov 14), Supreme Leader ordered continued intensive assistance to the quake-stricken people in western Kermanshah Province to relieve their pains and sufferings and resolve their problems.

Meanwhile, President Rouhani arrived in the quake-stricken town of Sarpol-e Zahab, western Iran on Tuesday to inspect how the rescue and relief operations are going on and to make the necessary on-the-site decisions.

A powerful 7.3-magnitude earthquake hit western Iran’s Kermanshah province on Sunday night, killing at least 407 people and injuring 6,700 so far. The incident occurred at 9:48pm local time. It struck at a depth of 11 kilometers.

The epicenter of the quake was in the city of Azgeleh, near the border between Iran and Iraq. But the highest casualties occurred in the town of Sarpol-e Zahab.

According to the National Disaster Management Organization, power cuts had been reported in Kermanshah and houses in some villages have been damaged to various degrees.

The earthquake was felt in several provinces but the hardest hit province was Kermanshah, which announced three days of mourning.

The quake was so powerful that the tremors were felt in some regional countries, including Turkey, Kuwait and the UAE, according to social media users.

Soon after the quake occurred, Leader of the Islamic Revolution Ayatollah Seyyed Ali Khamenei issued a message calling on all Iranian officials and institutions to “rush to the aid of those affected in these early hours [after the incident].”

The Leader said the country’s entire range of capabilities had to be used swiftly to prevent a further rise in the death toll. 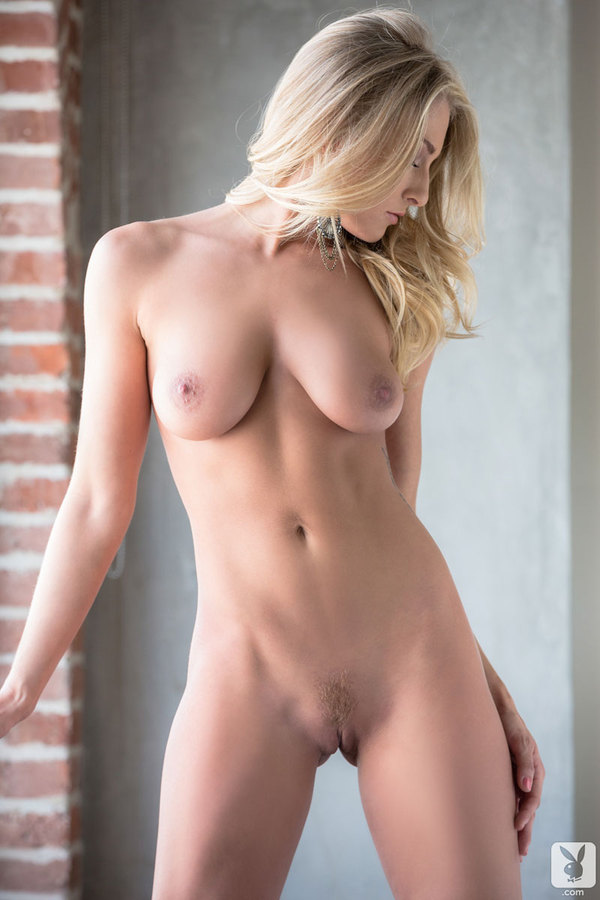