Honduras coach Jorge Luis Pinto says Mat Leckie is the most important Caltex Socceroo while saying at least three changes will be made for their second leg intercontinental playoff in Sydney on Wednesday.

Pinto addressed a large media contingent on Tuesday in Sydney while battling a sore throat.

When asked what he learnt about Australia from their first leg 0-0 draw with Honduras on Saturday (AEDT) at the Stadio Olimpico Metropolitano, the coach was forthright.

“I’ve seen a lot of videos of the Australia team. Their defence is very organised whether they choose to play or not play a back five we’ll see tomorrow,” he said through a translator.

“Australia attack a lot down the flanks. And [Mat] Leckie is the most important player to the scheme [of the Australians].

“Tomorrow will be a game with a lot of open spaces. So we’ll see who takes advantage of that.” 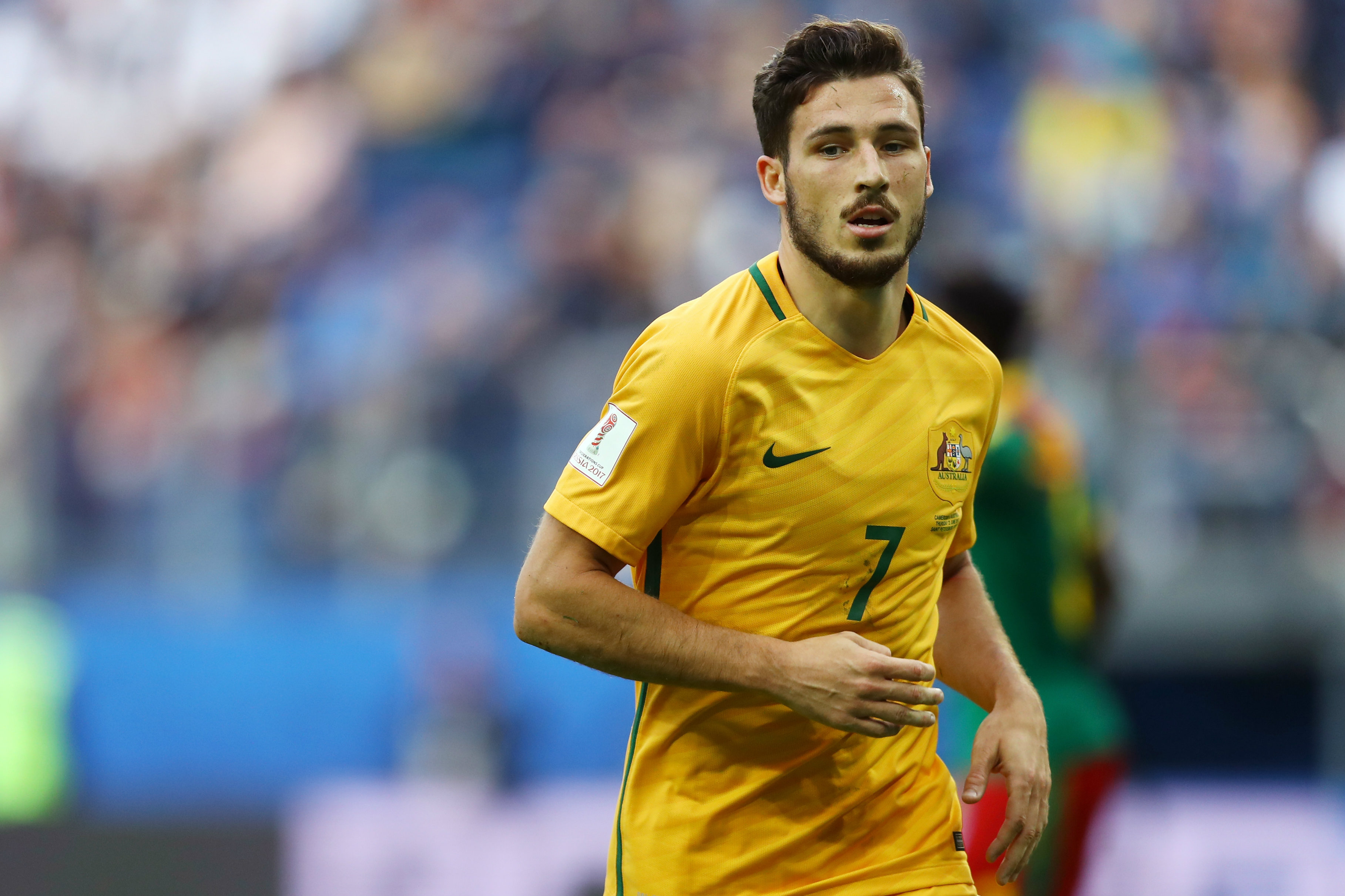 Due to suspension, Hertha Berlin’s Leckie didn’t play in the 0-0 draw with Honduras on Saturday (AEDT) at San Pedro Sula’s Stadio Olimpico Metropolitano.

But the rising star of the German Bundesliga is almost certain to start on Wednesday night in a wide role.

Pinto added there’ll be up to three changes to his starting XI from last Saturday’s match. Striker Alberth Elis and defensive leader and captain Maynor Figueroa are two set to return to the starting XI.

“Figueroa is a great asset with 143 caps for Honduras and been to two World Cups. He projects confidence and security.

“Elis has explosive speed that we can use for this second game.” 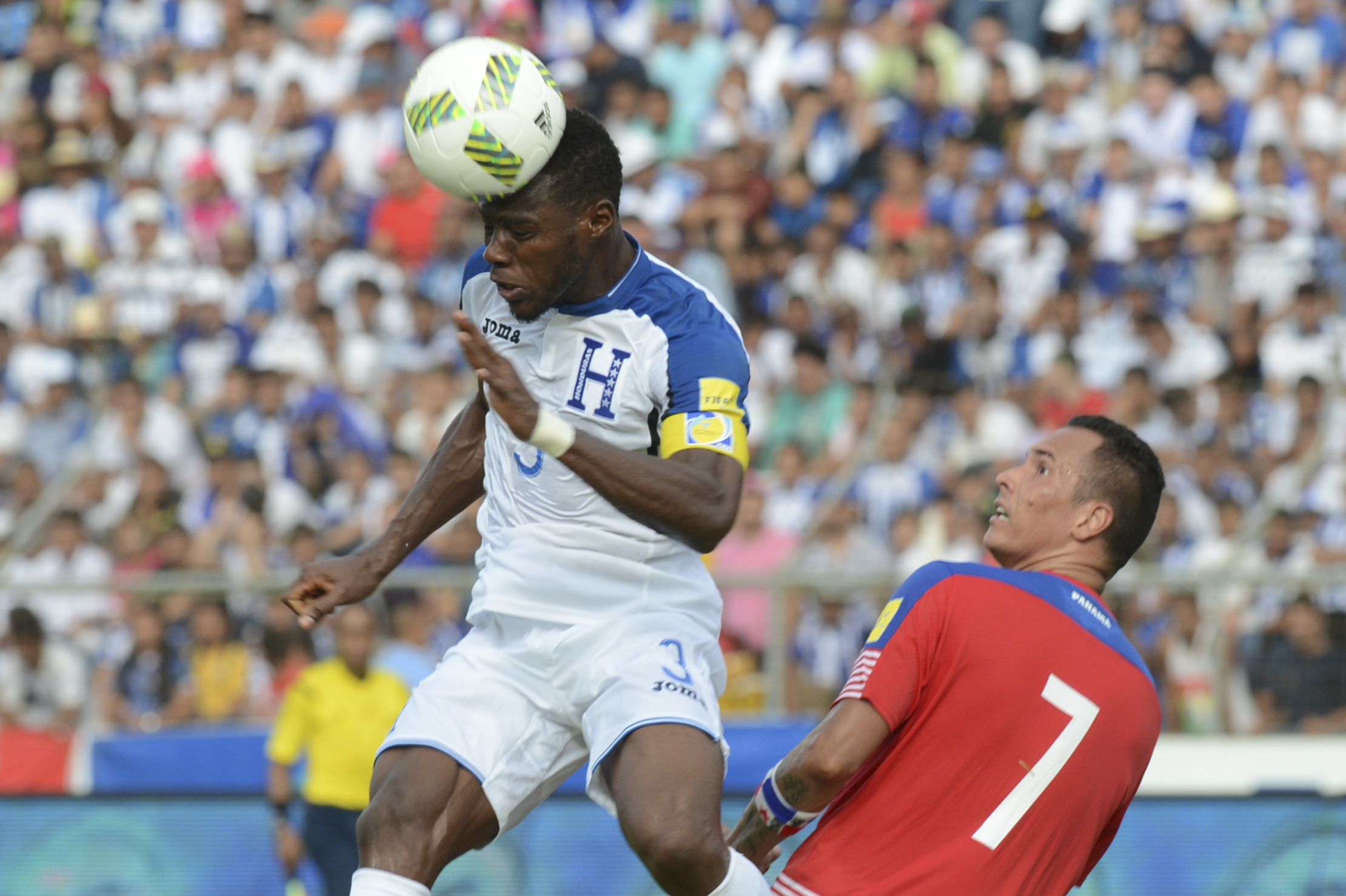