Russia’s hybrid military forces attacked Ukrainian army positions in Donbas 33 times in the past 24 hours, with two Ukrainian soldiers reported as wounded in action (WIA), according to the press service of the Anti-Terrorist Operation (ATO) Headquarters.

After dark, the enemy significantly increased the number of shelling in the Luhansk sector. In particular, using 120mm mortars, grenade launchers and small arms, the occupiers shelled the defenders of the village of Novotoshkivske four times. Russian-backed mercenaries used the same types of weapons against the Ukrainian fortified positions near the village of Travneve. Using infantry weapons, the militants also violated the ceasefire near the villages of Troyitske, Krymske, Zaitseve and Luhanske.

In the Donetsk sector, the Russian occupation forces opened fire from grenade launchers and small arms several times on the Ukrainian positions near the town of Avdiyivka. The defenders of the town of Maryinka were attacked with 82mm mortars and small arms. Moreover, the invaders lobbed five 120mm mines on the defenders of the village of Pavlopil, which is close to the port city of Mariupol. In addition, the Ukrainian fortified positions near the village of Shyrokyne came under grenade launcher fire.

The servicemen of the Armed Forces of Ukraine returned fire 23 times over the last day.

The National Bank of Ukraine (NBU) has set additional requirements for the inclusion of audit firms entitled to inspect banks in the corresponding state register, according to the NBU website, referring to Resolution No. 110. 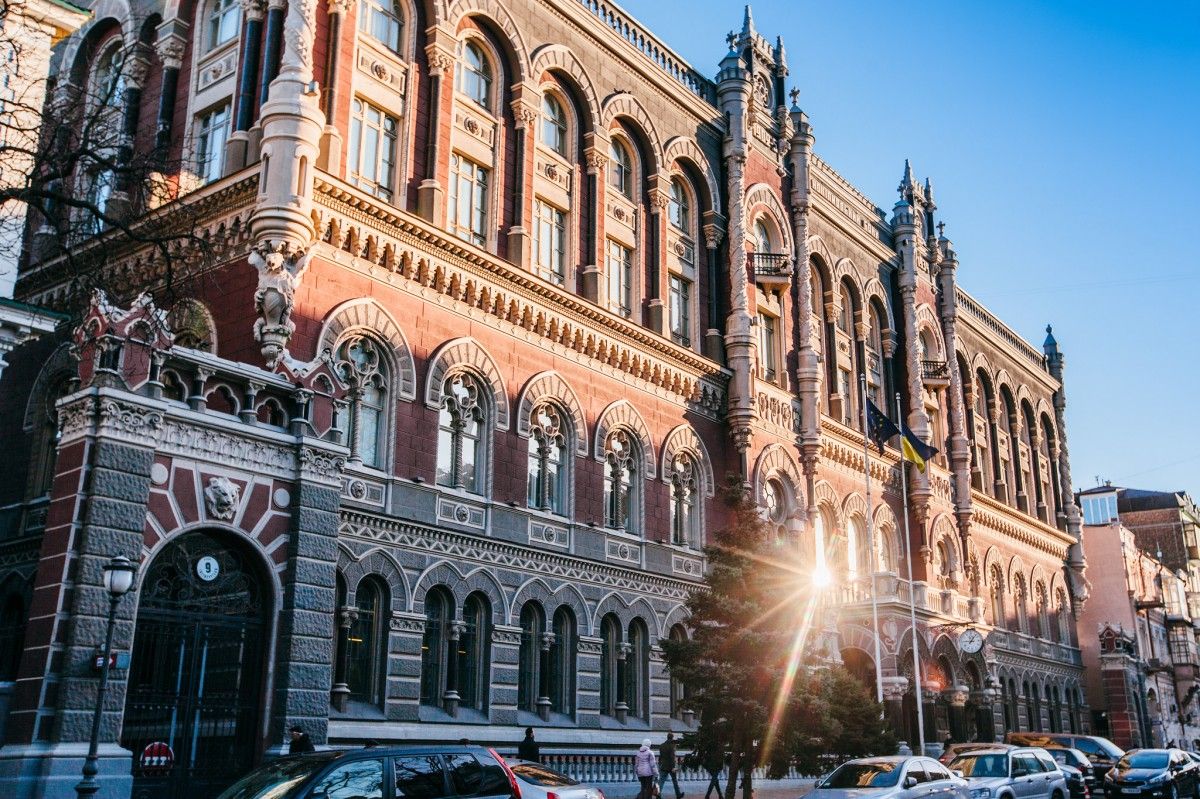 The document, among other requirements, stipulates an increase to 2 years of the minimum period of an audit firm’s contractual relations with the bank, an increase in the minimum number of auditors holders of bank certificates up to three people, as well as enhanced training of staff. In addition, the regulator will require that the audit firms have technical conditions and premises for auditing operations, as well as check their inclusion in the register of the Audit Chamber of Ukraine with a list of firms that meet the criteria for conducting mandatory audits.

The Ukrainian Deposit Guarantee Fund in January-October 2017 received UAH 3.314 billion (US$125.1 million) in regular contributions from participating banks, according to the Fund’s website. 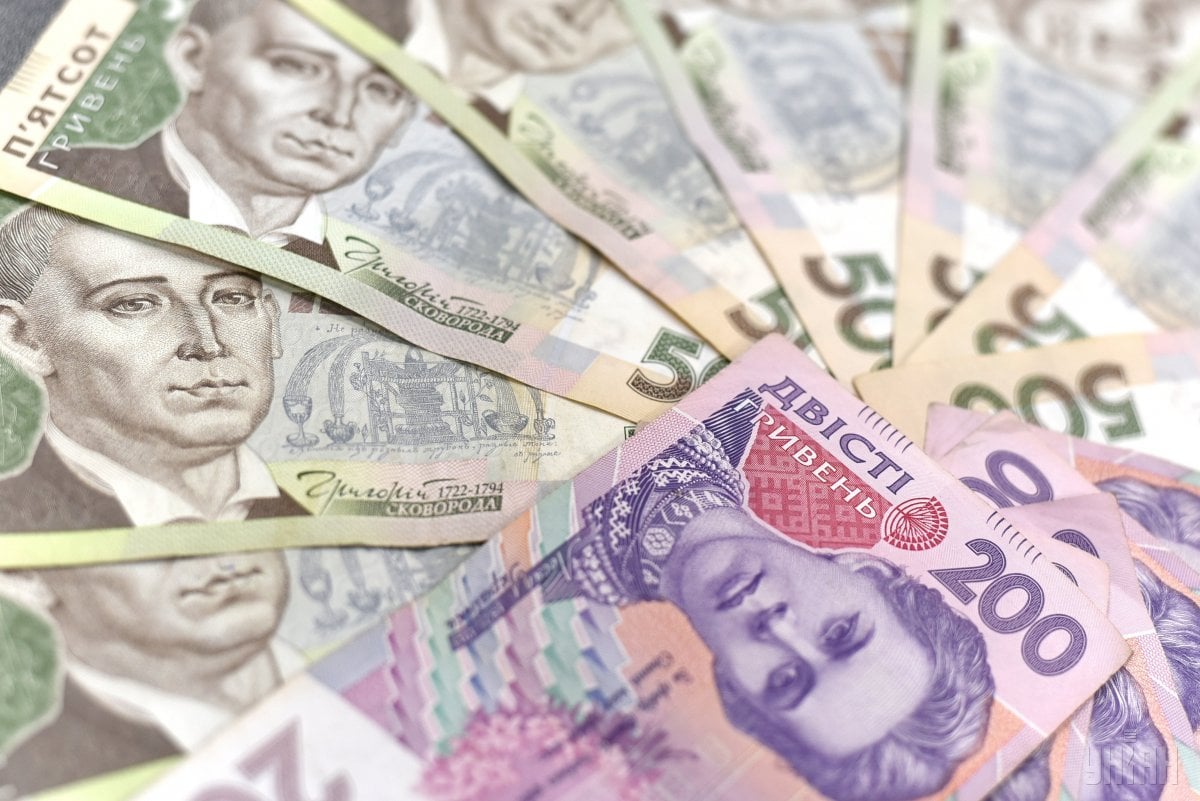 Some 89 banks were registered as the Fund’s participants as of October 1, the report said. The financial resources of Ukraine’s Deposit Guarantee Fund stood at UAH 14.295 billion, or $539.6 million, as of November 1, 2017, which was 6.7% down against the figure recorded at year-start. UNIAN memo. Ukraine’s Deposit Guarantee Fund was established in 1999, becoming a state-owned specialized institution that performs the functions of state management in the field of guaranteeing deposits of individuals and removing insolvent banks from the market. The guaranteed amount of deposits was set at UAH 200,000 ($7,550) per bank account in October 2012.

Lessor doubles down on MAX, to support ALAFCO’s future growth

Kuwait-based ALAFCO, a global provider of commercial aircraft leasing products, now has 40 737 MAXs on order. The deal, valued at $2.2 billion at current list prices, was announced as a commitment at the Paris Air Show.

“Our customers rely on fuel-efficiency, reliability and low operating costs to be successful and the 737 MAX aircraft will meet the needs of our customers, and support ALAFCO’s future growth,” said Adel A. Albanwan, Deputy Chief Executive Officer, ALAFCO. “We have had success with the 737 family in the past and are confident the 737 MAX will continue to help grow our business.”

The 737 MAX family offers the greatest flexibility, reliability and efficiency in the single-aisle market, with eight percent lower operating costs than its main competitor.

“We are pleased to grow our partnership with ALAFCO and support their fleet expansion,” said Boeing Commercial Airplanes President & CEO Kevin McAllister. “The 737 MAX 8’s ability to fly further than the competition while using less fuel is one of many reasons why customers like ALAFCO have helped make the 737 MAX the fastest-selling airplane in Boeing history.”

The 737 MAX has surpassed 4,000 total orders to date. The MAX family incorporates the latest technology CFM International LEAP-1B engines, Advanced Technology winglets and other improvements to deliver the highest efficiency, reliability and passenger comfort in the single-aisle market.

Photo and caption will be available here: http://boeing.mediaroom.com 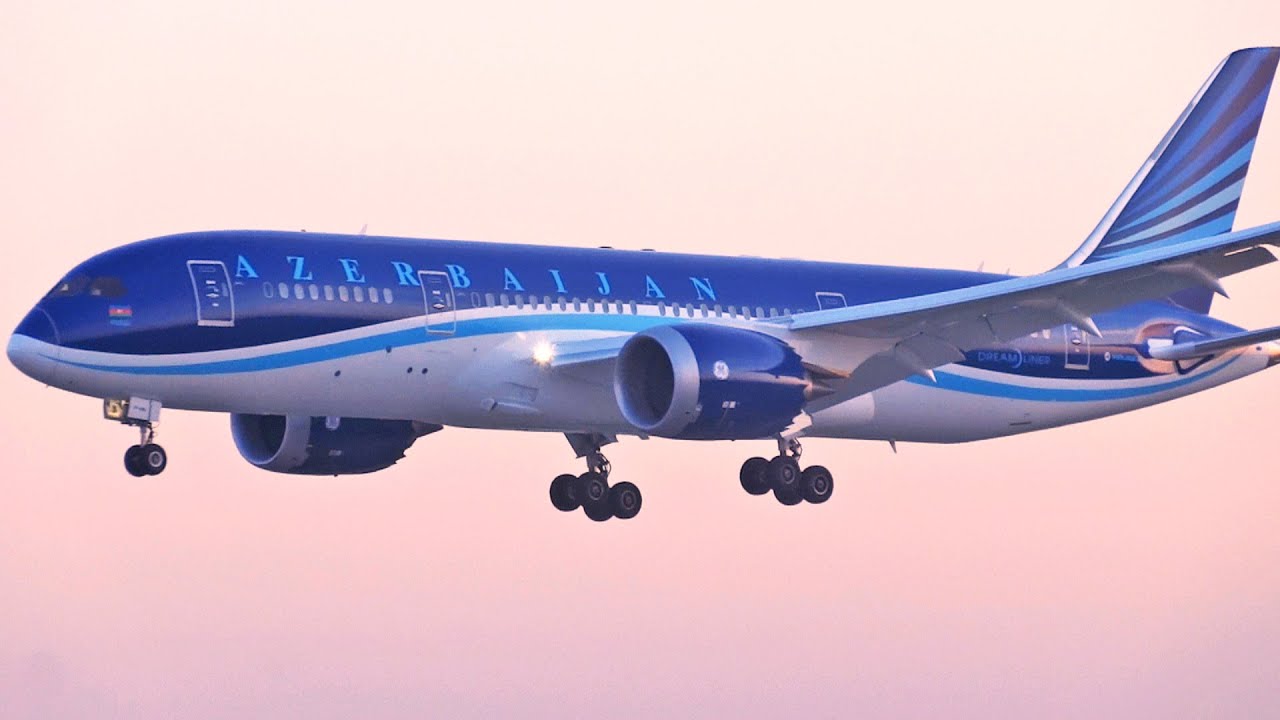 The freighter commitment will be finalized at a later time.

Azerbaijan Airlines also announced it will be the launch customer for the 787 Landing Gear Exchange Program whereby Boeing Global Services will provide the carrier with a lower-cost solution for overhauled and certified landing gears for its Dreamliner fleet, which now grows to seven airplanes.

“Ordering additional 787 Dreamliner airplanes will greatly expand our airline’s capabilities, allowing us to serve new destinations and carry more passengers,” said AZAL President Jahangir Askerov. “We are delighted to expand our partnership with The Boeing Company, which has been a reliable partner in supplying modern airplanes, and helping us operate and maintain the jets.”

“We appreciate Azerbaijan Airlines’ growing confidence in the Boeing 787 and the airplane’s market-leading fuel efficiency and passenger-pleasing features,” said Kevin McAllister, president and CEO of Boeing Commercial Airplanes. “The 787 Dreamliner will play a key role in Azerbaijan’s fleet modernization plan, help them open new routes, and contribute to their long-term success.”

Azerbaijan Airlines is a major air carrier and industry leader in the Central Asia region, serving 40 destinations in 25 countries. The airline currently flies two 787 airplanes as well as a fleet of Boeing 757 and 767s.

The Boeing 787 Dreamliner is the fastest-selling twin-aisle airplane in history. More than 65 customers have ordered more than 1,275 Dreamliners to date thanks to the family’s ultra-fuel efficiency and passenger-preferred experience. The 787 fleet has flown more than 200 million passengers while saving over 19 billion pounds of fuel, enabling airlines to open more than 170 new nonstop routes around the world.

Boeing’s 787 Landing Gear Overhaul and Exchange Program provides a simple and economical solution for managing landing gear overhauls, while building on Boeing’s successful history of exchange programs. Through the offering, a carrier can exchange landing gears that need to be repaired or overhauled for another set of certified landing gear from a pool that Boeing maintains. This service eliminates the need for operators to contract, schedule and manage the overhaul process.

Boeing Global Services, headquartered in Texas, was formed by integrating the services capabilities of the government, space and commercial sectors into a single, customer-focused business. Operating as a third business unit of Boeing, Global Services provides agile, cost-competitive services to commercial and government customers worldwide.

One of the world’s largest airlines picks the ultra-efficient 787 to optimize its future fleet Airplane deal to sustain tens of thousands U.S. jobs

DUBAI, United Arab Emirates, Nov. 12, 2017 /PRNewswire/ — Boeing [NYSE: BA] and Emirates, one of the world’s largest airlines, announced a commitment to purchase 40 787-10 Dreamliners at the 2017 Dubai Airshow. The deal, including airplanes and related equipment, is valued at $15.1 billion at current list prices.

Emirates is the world’s largest Boeing 777 operator and will be the first to receive the new 777X in 2020. In selecting the 787-10, Emirates complements their 777 fleet with a medium twin-aisle airplane that offers 25 percent better fuel efficiency per seat and emissions than the airplanes it replaces.

“Emirates’ orders today will be delivered from 2022, taking the airline well into the 2030s. Some of these will be replacements so that we maintain a young and efficient fleet, and others will power our future network growth. We see the 787 as a great complement to our 777 and A380 fleet, providing us with more flexibility to serve a range of destinations as we develop our global route network,” said His Highness Sheik Ahmed bin Saeed Al Maktoum, chairman and chief executive of Emirates Airline and Group. “It has always been Emirates’ strategy to invest in the most advanced and efficient aircraft, and today’s orders reflect that. Today’s announcement also speaks to our confidence in the future of aviation in the UAE and the region.”

“We are excited that Emirates has selected the Boeing 787-10 Dreamliner to power its fleet expansion and future growth. This is an airplane that will set a new benchmark for operating economics in the commercial aviation industry when it enters service next year,” said Boeing Commercial Airplanes President & CEO Kevin McAllister. “Emirates’ endorsement of the 787 Dreamliner extends our long-standing partnership and will sustain many jobs in the United States.”

According to the U.S. Department of Commerce formula, a deal of this size would support more than 75,000 direct and indirect US jobs.

The 787-10 is the largest member of the Boeing 787 Dreamliner family, which is the fastest-selling twin-aisle airplane in history. More than 65 customers have ordered more than 1,275 Dreamliners to date thanks to the family’s ultra-fuel efficiency and passenger-preferred experience. Emirates’ commitment pushes the total number of new 787 orders and commitments this year to more than 180; and more than 210 orders and commitments for the 787-10 overall.

Boeing has delivered more than 600 787s since deliveries began in 2011. The 787 fleet has flown more than 200 million passengers while saving over 19 billion pounds of fuel, enabling airlines to open more than 170 new nonstop routes around the world.

The 787-10 Dreamliner is 5.5 meters (18 ft) longer than the 787-9 yet shares more than 95% commonality with its smaller sibling. With its unprecedented low fuel use and operating costs, the 787-10 is the most efficient replacement for older twin-aisle jets such as the A330-300.

Photo and caption will be available here: http://boeing.mediaroom.com