On Wednesday night in their second leg World Cup qualifier intercontinental playoff, the Socceroos face Honduras in their final hurdle for a place at the 2018 World Cup.

It’s winner takes all at what will be close to a sold out at Stadium Australia.

Australia is, on paper, in a good position heading in to the second leg in Sydney after a 0-0 draw with Honduras on Saturday (AEDT) at the Stadio Olimpico Metropolitano.

“While it was a good performance and a decent result over there [in Honduras] we know that we can’t take anything for granted at all here at home.”

“The tie at the moment is definitely in the balance,” Milligan told reporters on Monday. 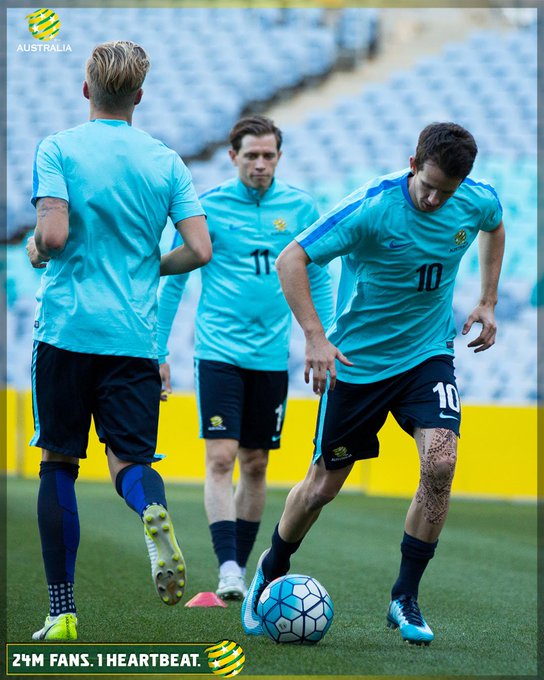 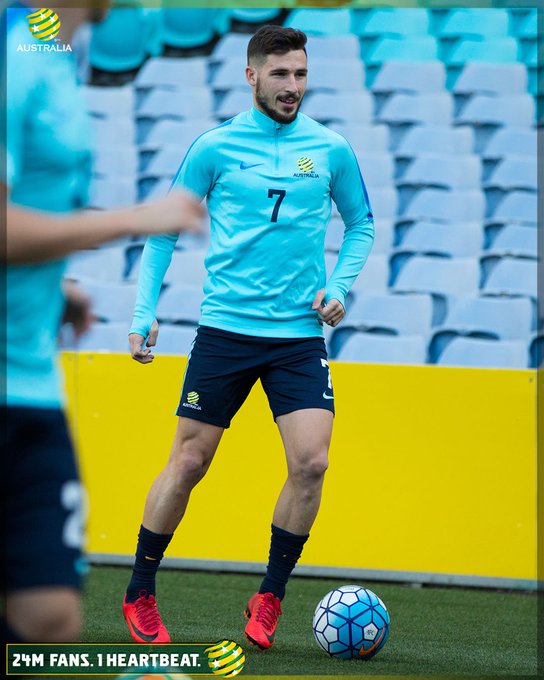 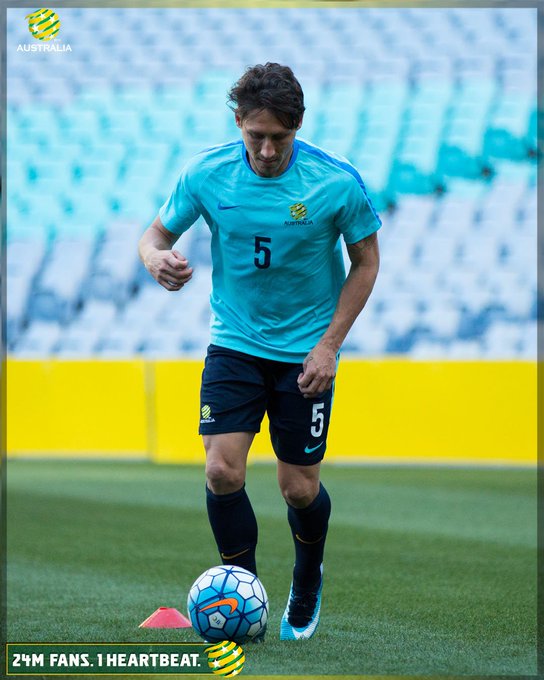 And with the Hondurans flying in on a commercial flight arriving a day later than the Australians, who chartered a flight with the latest in recovery techniques for the players, much has been made of how well the Australians have prepared for the deciding second leg.

But in football, things can change very quickly.

An early goal to Los Catrachos, a referee decision that goes against the Socceroos or a red card and this tie can change very quickly.

“We need to start well, we need to control the match,” stressed Milligan.

“And that was one of the positives out of the other night, we started extremely well and as the game settled, we continued that momentum.”

Milligan was suspended for the first leg and therefore remained in Australia to prepare. It’s a huge bonus having the Victory star fit and fresh for such a crucial night. 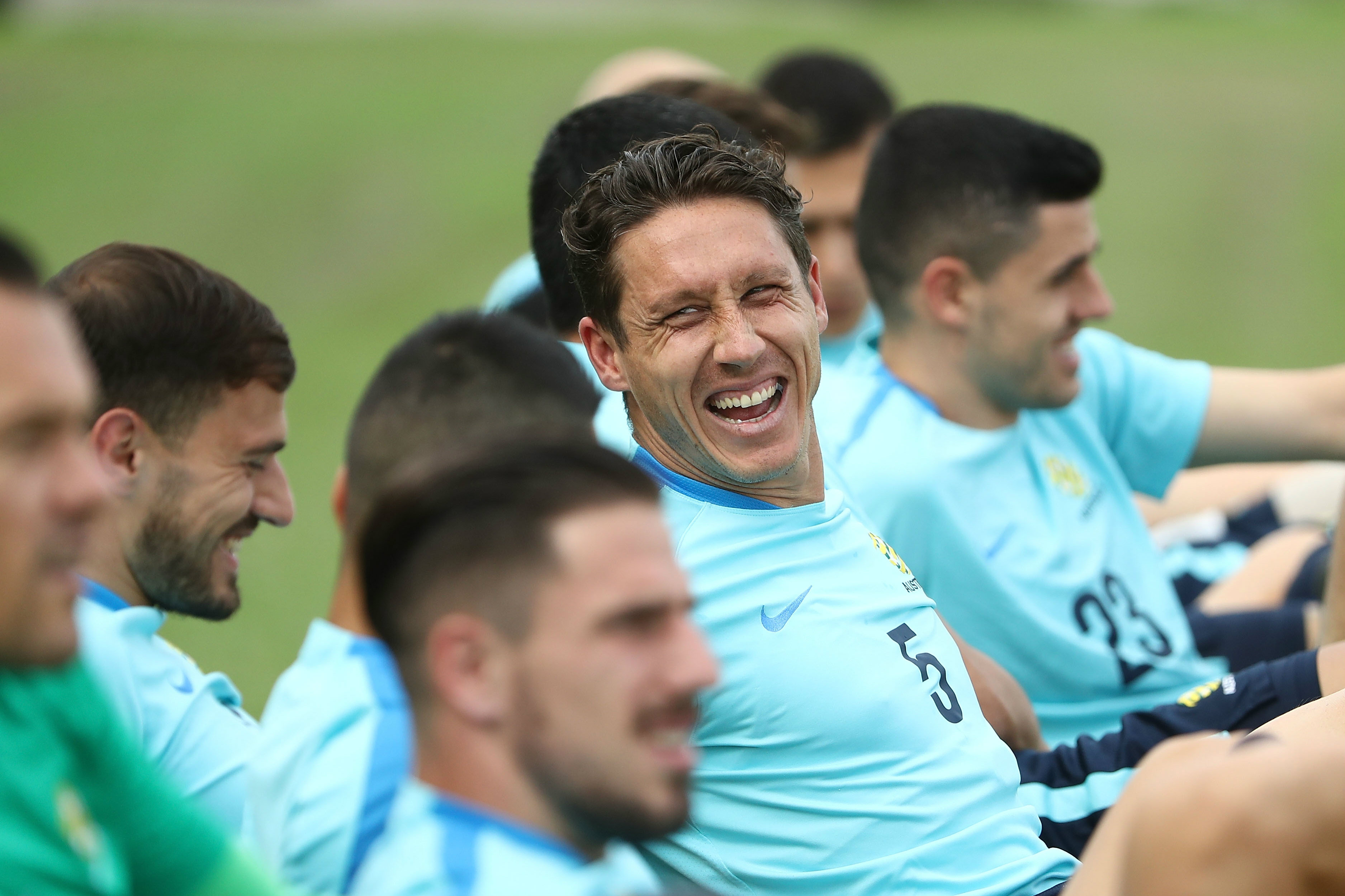 Given skipper Mile Jedinak’s physical condition, two full games over five days across continents may be too much for the Villa star who is only just on the comeback trail after a prolonged injury absence.

Milligan is a strong contender for a starting XI spot as a holding midfielder if Jedinak is rested.

“I’m definitely ready to step in if need be.

“Obviously these next two days are very important so I’m at my very best not just if I need to play but to make sure everybody is prepared well.

“That’s been our strength, it’s not just about 11 players, we’re a real unit and the whole group,” said Milligan.

The Socceroos will have their second training session at Stadium Australia on Monday night.