He didn’t play in Honduras and it’s not clear if he’ll even start in Wednesday night’s winner takes all second leg inter-continental World Cup playoff, but Tim Cahill will be crucial for the Australians says Trent Sainsbury.

“He’s one of those people who can psyche you up before a game and afterwards if you need help with other things he can talk you down from that.

“He’s one of those people who’s always special to have around – that’s why he’s ‘Super’ Timmy Cahill,” the Caltex Socceroos defender told the waiting media at Sydney airport on Sunday. 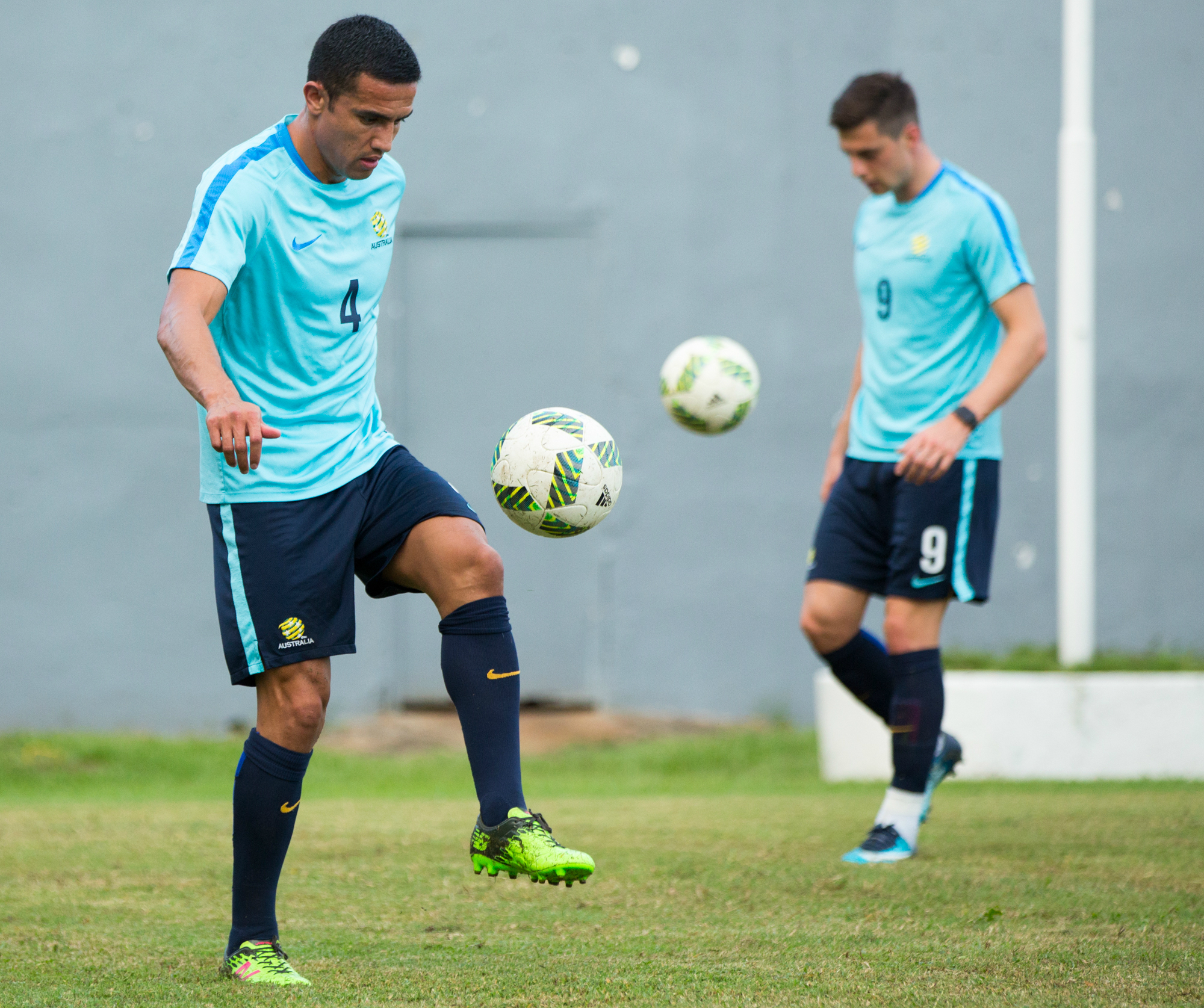 A special charter flight ensured the players recovered as well as possible ahead of their second leg winner-takes-all clash on Wednesday night at Stadium Australia.

And if Cahill does play on Wednesday, he’ll add to the experience that Mat Leckie and Mark Miligan are also likely to bring to the Australians as they look to make it four World Cup qualifications in a row.

Milligan and Leckie were suspended for the first leg at San Pedro Sula’s Stadio Olimpico Metropolitano while Cahill came into the first leg with a much publicised ankle injury sustained a week ago.

“He’s [Cahill] looking fabulous as always. Tim is such a great leader with quality.

“They’ll bring a lot of caps back in the team. Having their qualities back is a major boost for us,” said Sainsbury, who was excellent for Australia in a display that included a superb defensive tackle in the first 10 minutes against Honduras.

Australia is in a good position heading in to the second leg in Sydney after an impressive display in a 0-0 draw away to Los Catrachos on Saturday (AEDT).

“I don’t think we’ll change too much. I can’t see them [Honduras] changing too many things, they may tweak things but we’ll be ready,” Sainsbury added. 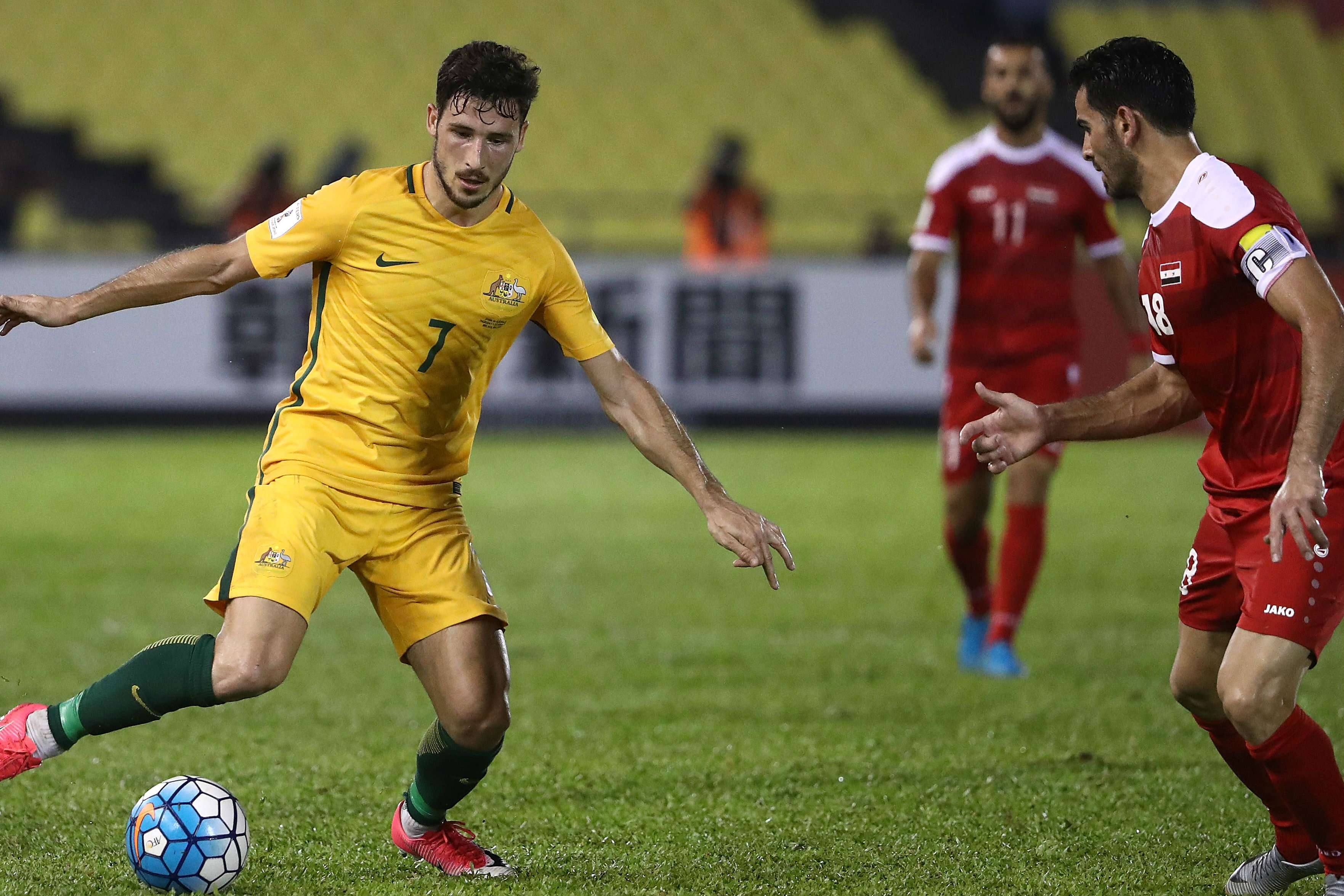