Tim Cahill says his ankle has recovered enough to be fit for selection for the Caltex Socceroos in Wednesday night’s World Cup qualifier second leg intercontinental playoff with Honduras.

Cahill went into the first leg under a cloud after injuring his ankle playing for Melbourne City just days before leaving for the first leg in Honduras.

He didn’t feature in the 0-0 draw in San Pedro Sula, watching on from the bench.

Now, after a week of rehab and recovery, he’s declared himself fit and ready for battle – potentially from the start if need be – saying that he could’ve even played a part at the Stadio Olimpico Metropolitano.

“I feel great. If I had to play in Honduras I definitely would’ve made a contribution.

“That’s what it’s all about, putting your body on the line and sacrificing.

“These two games are such a big occasion for our country being the fourth consecutive chance to get to another World Cup,” he told a large media contingent on Monday. 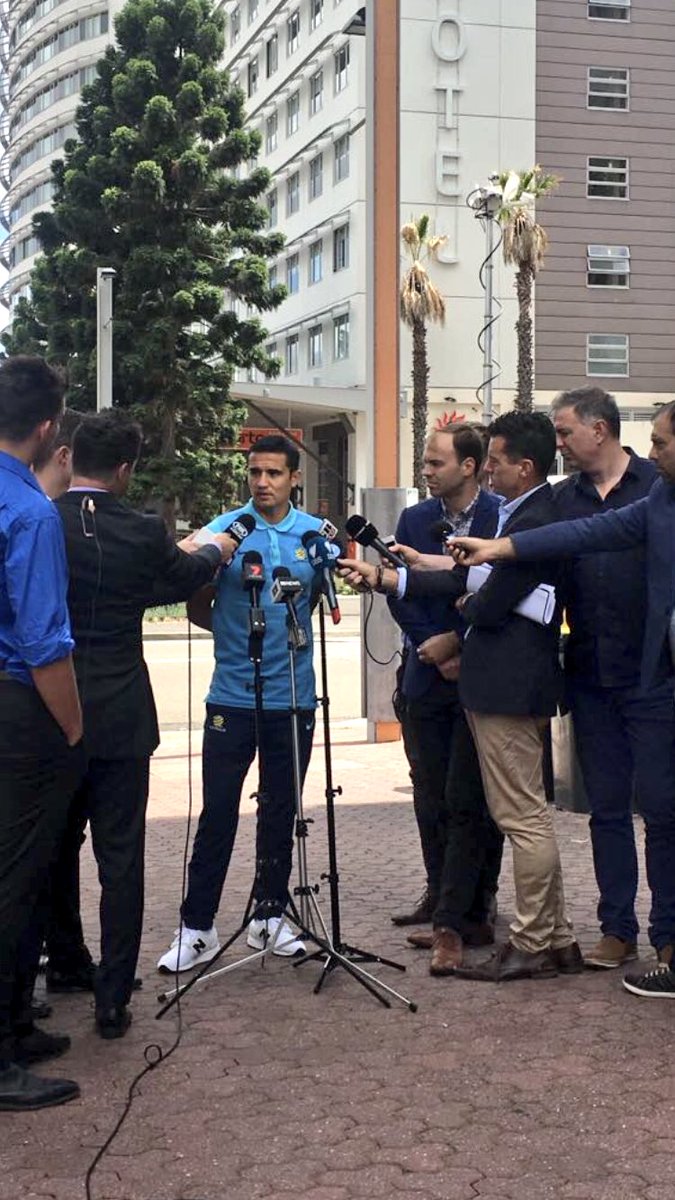 The Australians arrived on a charter flight back into Sydney on Sunday around midday.

They had a light session later that day and will have another session on Monday night, both at Stadium Australia.

Compared to the commercial flight Honduras took (arriving on Monday), on paper at least, the Australians should be fresher.

“It’ll play a massive part,” Cahill conceded when asked about the charter flight and the hi-tech recovery techniques employed by the team’s backroom staff.

“The boss’s emphasis is to be smarter than other countries when it comes to two legs.

“The professionalism is a major factor. It’s fantastic. This is normal procedure when you play in the Premier League and getting back [from a game] on private charters.

“It’s something that helps you get the edge [in sport].

“It’s about being elite and making sure you take advantage of having a great set up.

“But the big thing is mentally on the day having the composure to finish the game off. That’ll be a telling factor.” 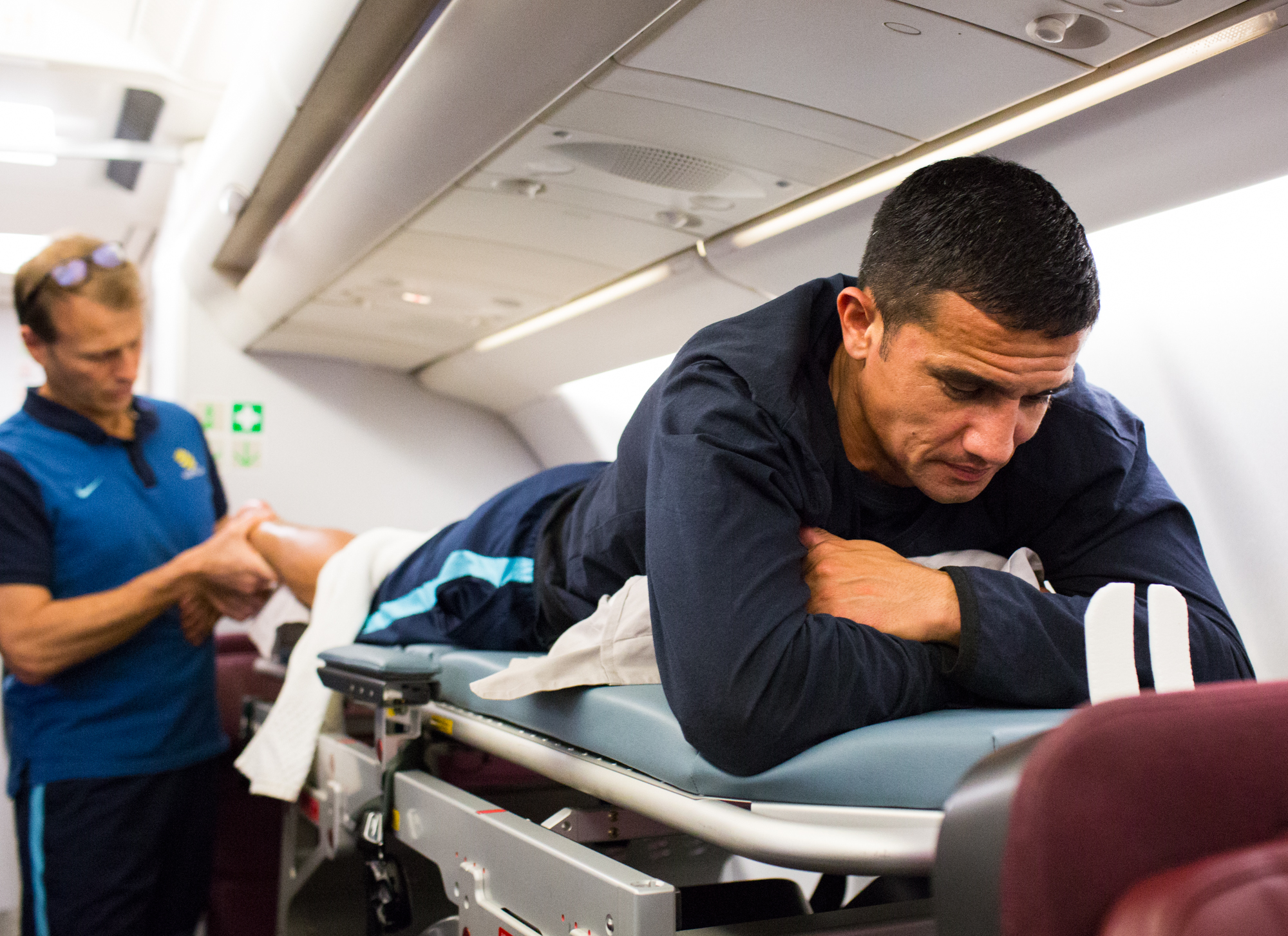