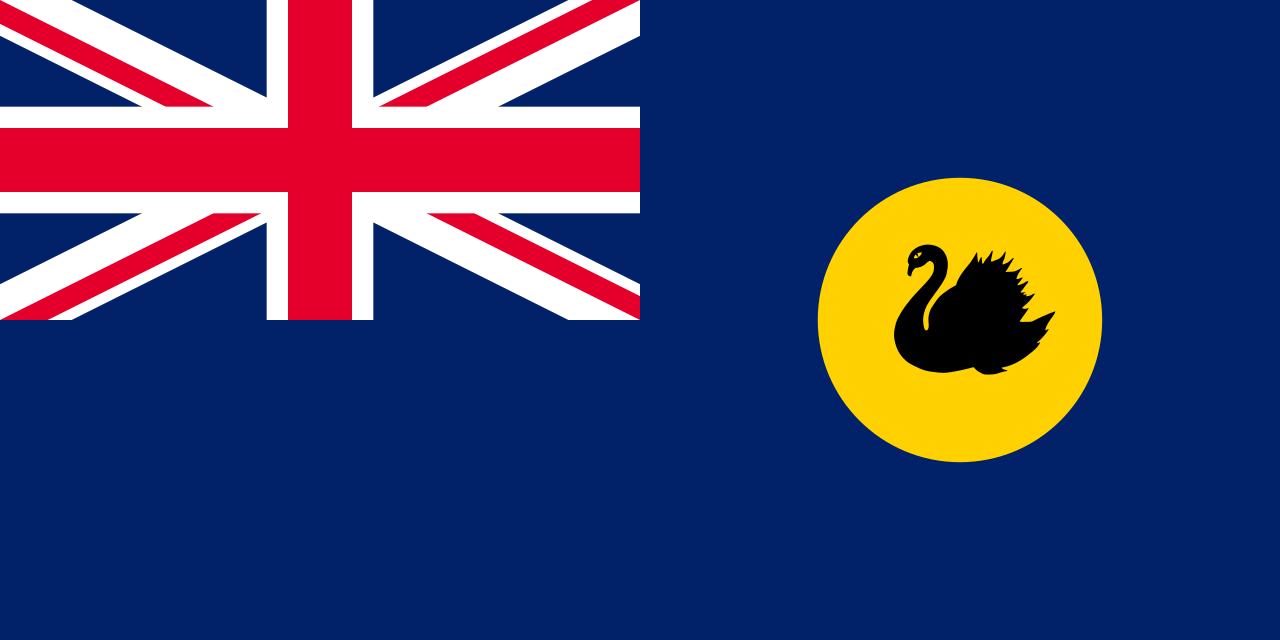 A 35-year-old man has been charged with the murder of a baby girl in Brookdale.

Police received information regarding an injured child at a residence in Chiltern Avenue just before 8pm on Thursday evening.

The six-month-old was rushed to hospital but later passed away as a result of her injuries.

The case was handed to Homicide Detectives and the home was cordoned off while police investigated.

A neighbour told the ABC a couple in their 30s lived at the property.

“I mean that is really sad … I wouldn’t think something like that would happen around here and they were very quiet people they never really heard anything from them,” she said.