Having established a core group of players and a relatively settled squad over the past 12 months, Postecoglou is confident his side are battled-hardened for the knockout tie against Honduras.

“It’s been a long journey since the starting point. There’s a core group of players that have been through those experiences,” Postecoglou told FFA TV.

“When we get to the most crucial stage, which is obviously now, the majority of these players have experienced how tough international football is, both home and away, and also the consequences of big pressure games.”

Should Australia qualify for the 2018 World Cup in Russia, the Socceroos will have played a total of 22 matches in qualifying, the most of any nation to have ever made the tournament. 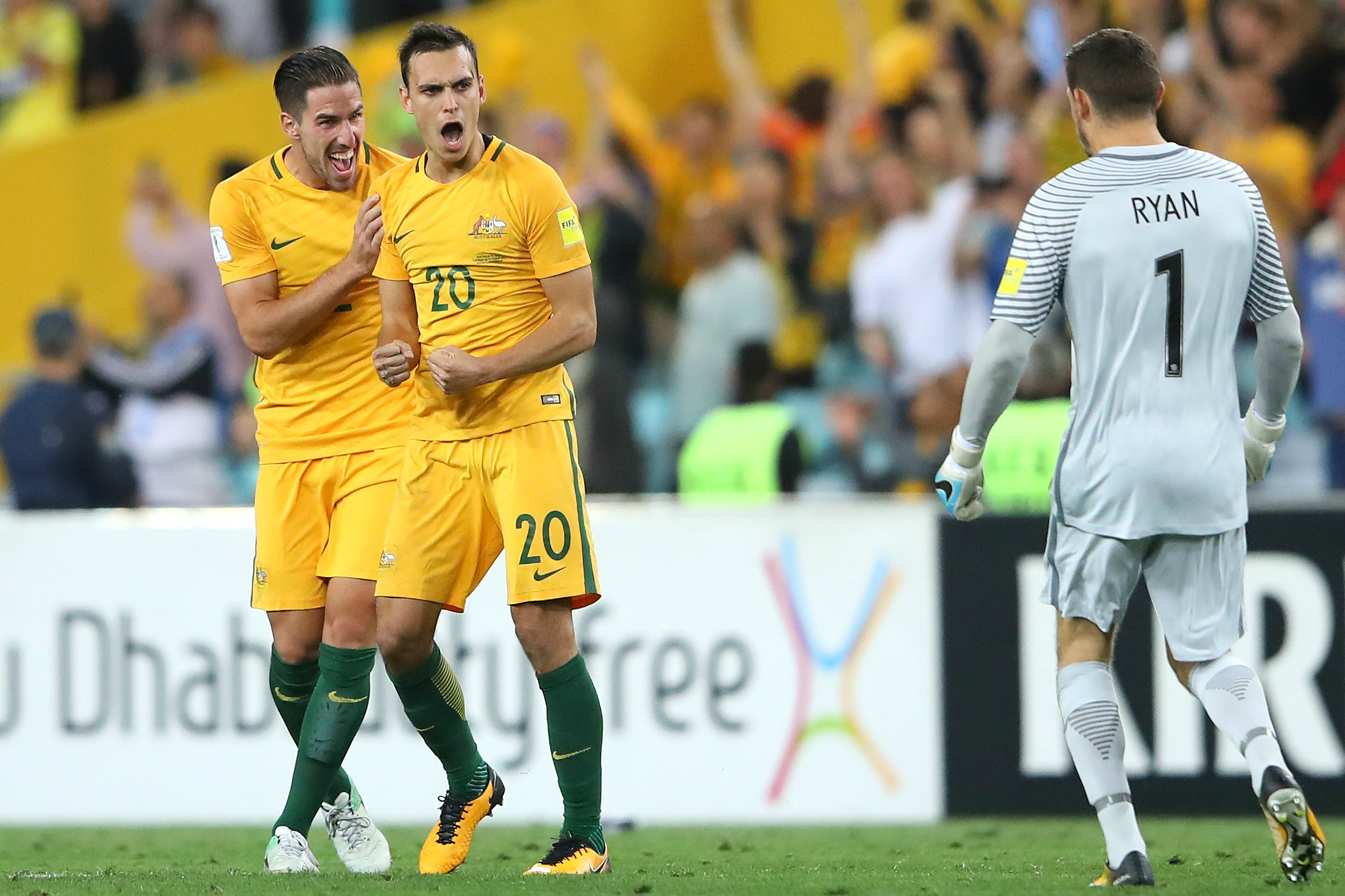 While admitting he would have preferred direct qualification, Postecoglou is adamant the longer journey has helped steel the playing group.

“You don’t always want to take the longest route but the experiences gained along the way have been good for this group,” the Caltex Socceroos boss said.

“We’ve travelled far and wide, we’ve had to deal with all sorts of conditions both on and off the pitch and for the most part the players have handled it very well and have grown every time we’ve gone through that sort of process.

“It’s felt like a really long campaign and it obviously has been but when you get to the crucial stage and the big games such as now you kind of want to know that the players already have an idea of what it’s going to be like.

“We’ve certainly experienced that through this two and a half years.”

Skipper Mile Jedinak has been named to return from a lingering groin issue, while Mark Milligan and Mat Leckie will miss the trip to Honduras through suspension.