A Korean fugitive accused of killing three family members has been arrested by police in New Zealand.

The 35-year-old is suspected of killing his mother, stepfather and 14-year-old half-brother in South Korea on October 21 before fleeing to New Zealand with his wife and two young daughters.

He was arrested at 5.30pm today by New Zealand police on a separate historic theft charge, and is now in custody.

The man is due to appear in North Shore District Court tomorrow.

“New Zealand Police are continuing to liaise with Korean authorities and this matter is being treated as a priority,” Detective Senior Sergeant Nadene Richmond said in a statement.

“Extradition proceedings have not been received, for that reason, police cannot add anything further at this stage.”

The new Government is not ruling out a sugary drinks tax or other regulation. Photo/Greg Bowker

The food and drink industry is on notice to cut down on sugar in products – with the new Health Minister not ruling out regulation or a sugary drink tax.

Labour accused the last Government of inaction on the issue of obesity and accused some manufacturers of rigging a labelling system designed to flag healthy products to shoppers.

Health Minister David Clark said his preference was to work with the industry to develop a better front-of-pack labelling system, and to set firm goals to reduce sugar content in packaged food.

Clark said there was “growing evidence” around the effectiveness of a sugary drink tax, but such a step wasn’t a silver bullet because it was only focused on drinks.

“I want to talk with industry first before going down any track like that.”

Asked directly if Labour could rule out a sugary drinks tax, Clark said, “Nothing is ruled out at this stage, all options are on the table.”

One likely change will be to labelling on food packaging. Currently there is a Health Star Rating System that is meant to signal the healthiness of the product by the number of stars on the front of the packet.

Clark believes there is a flaw in the voluntary system, in which manufacturers can “cancel out” the effect added sugar and other unhealthy ingredients have on a star rating if the product contains healthier ingredients like grains.

He said he would seek further advice on whether the Health Star system would be retained, or a new front-of-pack system introduced.

“There are some anomalies in the current system. It seems strange that breakfast cereals can have some fibre in them and then suddenly they get a high star rating despite having a lot of sugar.”

Asked if front of package health labelling could be made mandatory, Clark said he would consider all options but wanted to get advice first, and talk to industry.

Labour’s previous health spokeswoman, Annette King, said she agreed with celebrity chef and healthy food campaigner Jamie Oliver that people would be more conscious of what they were eating if they knew the number of teaspoons of sugar or salt that is in their food, and Clark has said a label that displayed such information could be helpful.

“I think there is room for more explicit labelling to indicate the amount of sugar in food products,” Clark told the Herald.

“And I also want to have constructive conversation with industry about how they think they could reduce sugar content over time in products. Personally, I think the most constructive approach is to work with industry. But I have also indicated that if the result that we need isn’t achieved then we are prepared to regulate.”

Timelines would eventually be set, Clark said, but he acknowledged that wouldn’t be straightforward.

“My experience is industry prefers to have clear expectations and be able to manage its own destiny. So I’m hoping that there will be a constructive relationship there.”

The New Zealand Food and Grocery Council declined to comment.

Sue Chetwin, chief executive of Consumer New Zealand, said the current Health Star system had serious flaws and her organisation supported an overhaul, and wanted it to be mandatory across more products including frozen foods.

“What they really need to do is change the algorithm … a cap would be a simple way so once you got to a certain level of those bad foods then you couldn’t get a Health Star rating that was, say, above two or something like that.”

Another change supported by Consumer that will likely be made under the new Government is a requirement for country of origin labelling on single ingredient food such as fruit and meat.

Former Green MP Steffan Browning’s Consumers’ Right to Know (Country of Origin of Food) Bill is at select committee stage, having been supported at first reading by all parties except Act.

The previous Government was lobbied by medical professionals to introduce a sugary drink tax. The Greens want such a tax brought in, but Labour’s position has been that there isn’t enough evidence yet.

Soft drink producers argue such taxes have little to no impact on consumption, and their products are not a major cause of obesity. Previous Health Minister Dr Jonathan Coleman rejected calls for a sugary drinks tax.

About 60,000 more young people will get free doctor visits under the Labour and New Zealand First coalition agreement.

Currently under 13s receive free GP visits. Under the agreement, this will be extended to all under 14s at a cost of about $2 million a year.

That extension is something of a surprise. Extending free visits to under 14s was not New Zealand First or Labour policy going into the election. The NZ First agreement with Labour also includes “teen health checks” for all Year 9 students (the old Form 3). 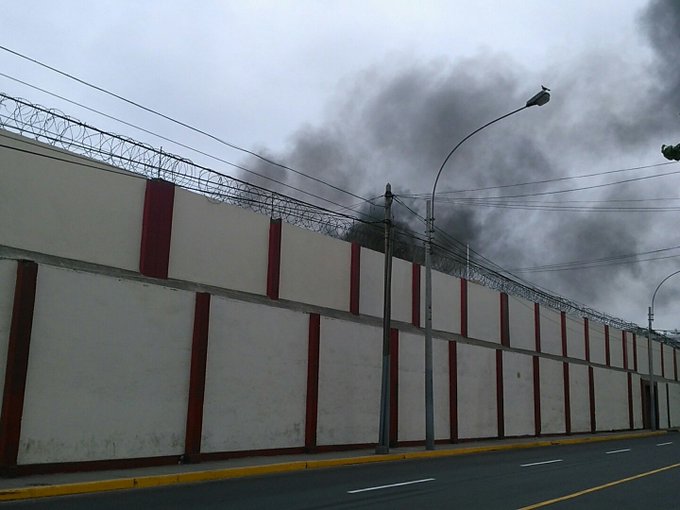