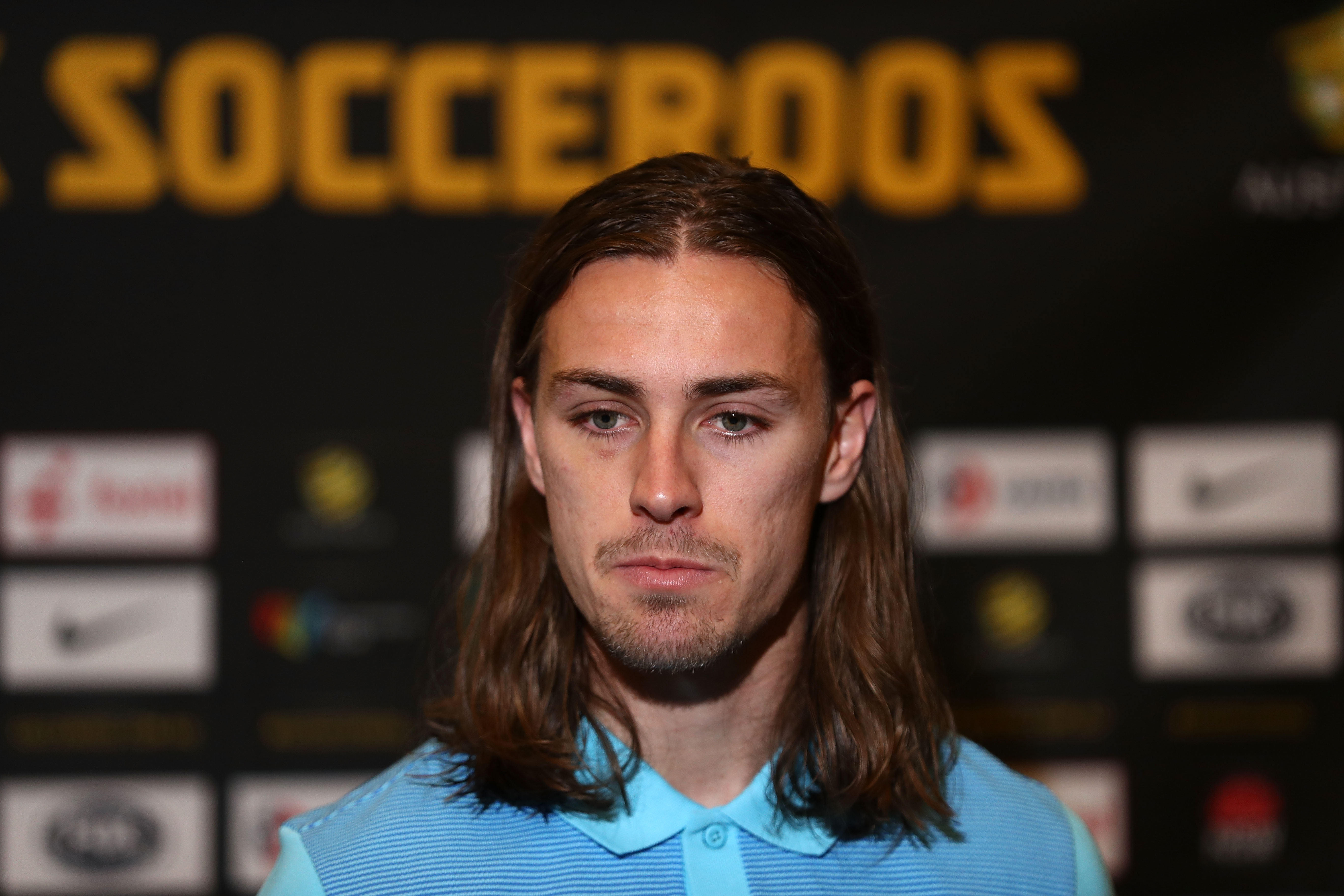 In encouraging news for the Caltex Socceroos, Jackson Irvine believes he’s taken his game to a new level since signing with Hull City.

Irvine’s form for the national team in 2017 has been eye-catching, with key goals and strong performances during the group qualification stage.

It’s been his breakthrough year in the green and gold, and after his recent club switch from Burton Albion to the much bigger Hull City Irvine says he’s already reaping the benefits of the move.

And Irvine will go into Thursday night’s first leg playoff World Cup qualifier with Syria in Malaysia fresher than previous camps, he said.

“This is probably the best I’ve felt coming into a camp. It’s probably the first time I didn’t play on a Saturday [prior],” he told reporters on Tuesday.

“Playing with top players, in a big club environment [at Hull]; It’s the reason I wanted to make the move – a new challenge.

“And the standard technically and the day to day of the club is different.”

Monday’s Socceroos’ training sessioni in Melaka was a 50-minute one with a dozen players involved.

Some Socceroos arrived late, so they stayed back at the hotel to recover.

“I wanted to push myself out of my comfort zone. And playing alongside other international midfielders [at Hull City] there’s competition to get a game,” added Irvine.

“I can feel it lifting my game already.”